During its big product reveal event today, Amazon announced the Echo Show 10, which is unquestionably one of the biggest reveals of the show. The Echo Show 10 comes with a lot of new functionality, but users will have to pay a pretty penny to get it – while smaller Echo Shows can be had for around $100, the new Echo Show is going to set you back a whopping $249.99. 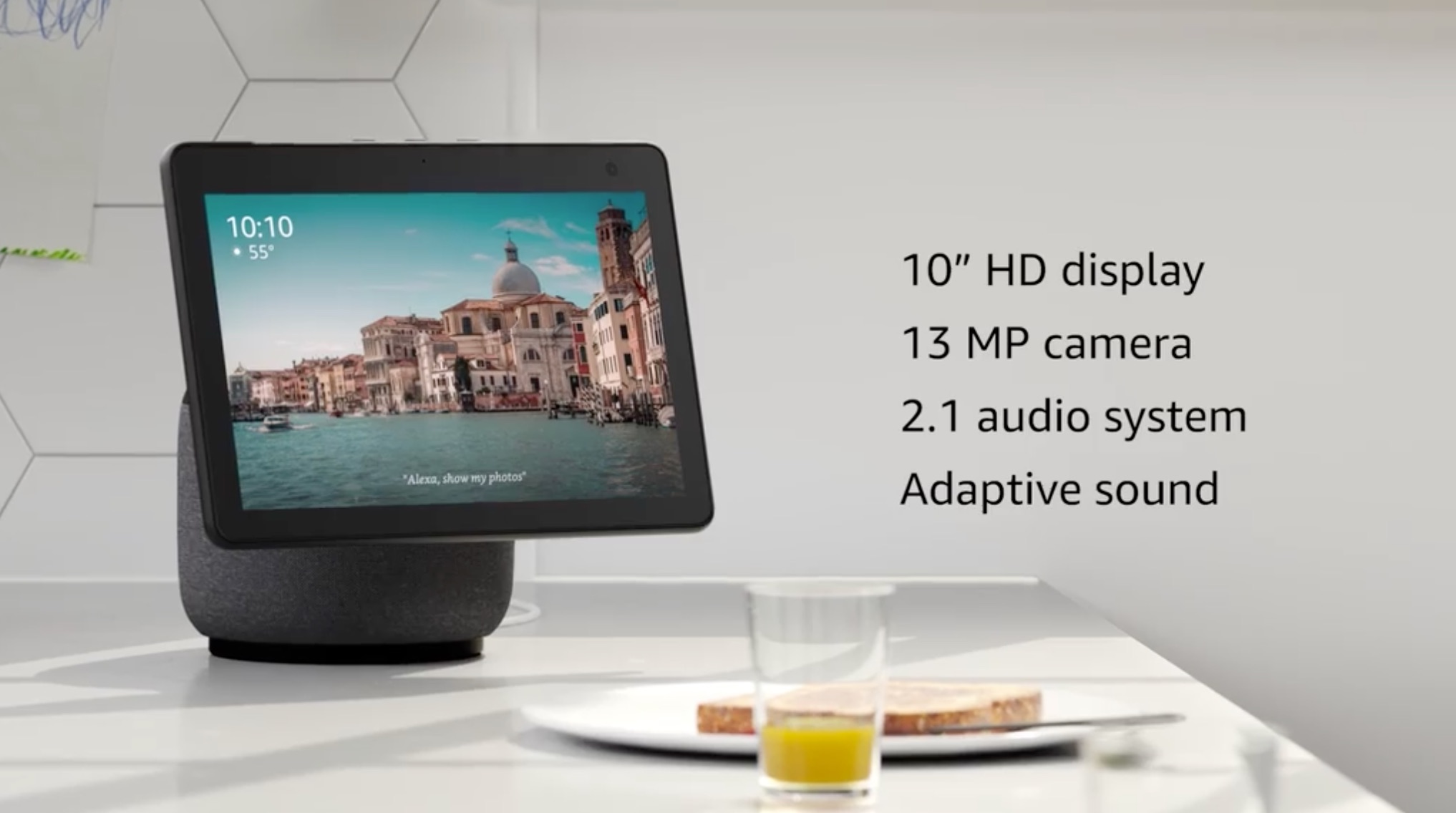 This new camera (and the Echo Show in general), is capable of panning around a room and zooming in on certain objects thanks to the Echo Show’s build-in motor. When viewing the camera feed in the app, you can use swipe controls to pan the camera yourself or you can set the Echo Show 10 to a Alexa Guard sentry mode that will periodically have it pan its view across the room its in. 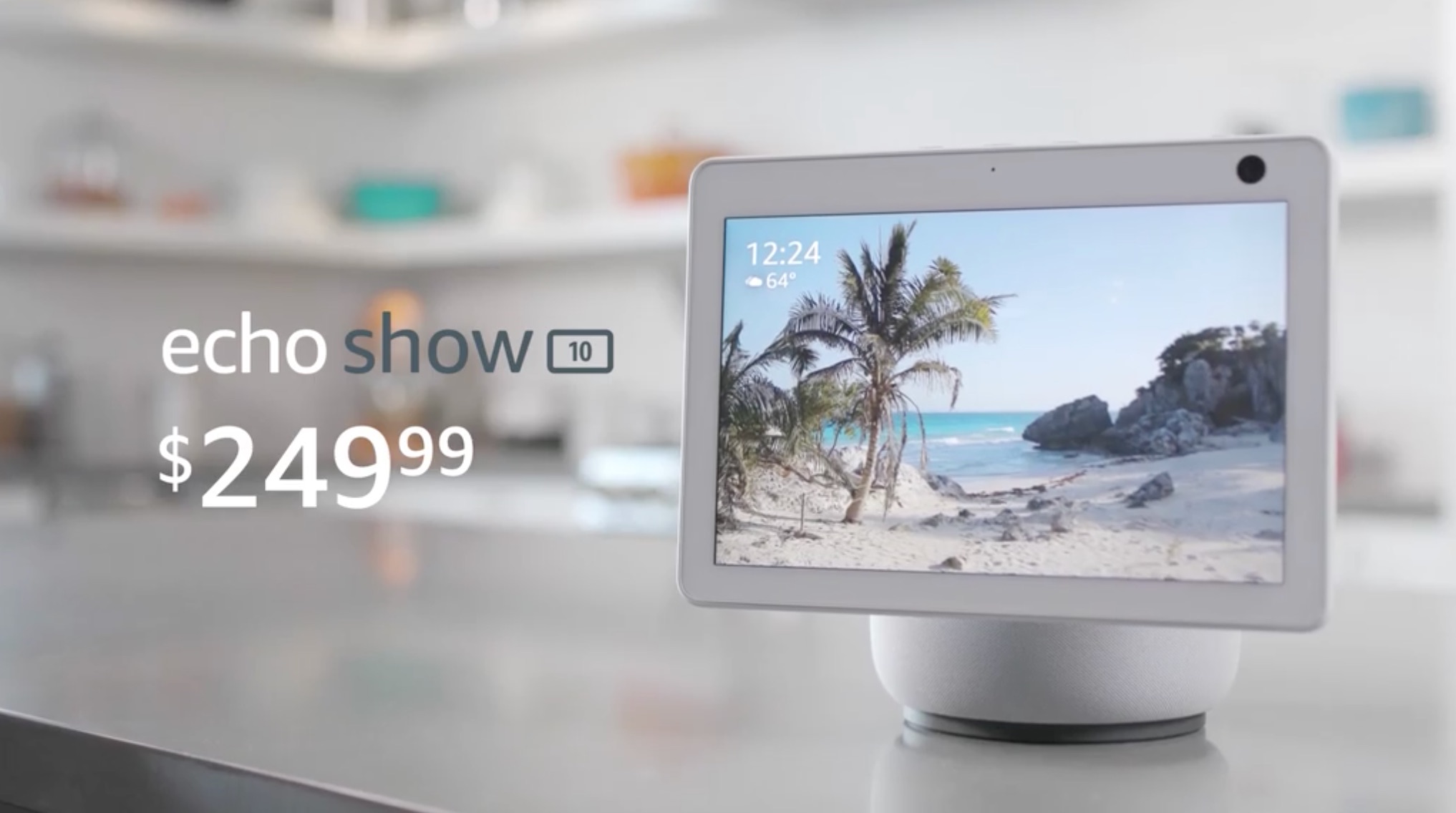 The new Echo Show 10 will also act as an Amazon Sidewalk Bridge and a Zigbee Hub. The device also runs Zoom and will at long last have Netflix on it. Amazon says that its new AZ1 Neural Edge processor will be powering its user detection, and that once Alexa identifies you, the camera can follow you around the room (which sounds like handy functionality for video calls). With that in mind, Amazon says that user identification data is stored on the device locally.

All in all, it sounds like a pretty capable smart display, but that $250 price tag could be a barrier to entry for some users. We’ll let you know when Amazon launches the new Echo Show 10, so stay tuned for more.