Amazon has announced its Q1 2021 financial results, and it turns out a lot of people did a lot of online shopping during the pandemic. Jeff Bezos’ retail behemoth saw net sales surge 44-percent year on year, while net income rocketed to $8.1 billion for the three month period, more than three times the amount in Q1 2020. Looking ahead, Amazon is counting on Prime Day 2021 to help give it more of the same.

It’s a reflection of just how rapidly shopping habits have changed, given the COVID-19 pandemic taking place around the world. Amazon’s previous quarters had seen uplift from a bump in online retail, but analysts were unclear on just how long that increase might last. If today’s results are any indication, it seems that the trend won’t be ending any time soon.

All the same, Amazon’s successes haven’t been met with an entirely positive reception. The company’s attitude toward warehouse and delivery workers has seen it widely criticized from many directions, with concerns that staff are over-worked, under-supported, and under-paid. Reports of Amazon van drivers forced to take bathroom breaks in their vehicles using plastic bottles, and hounded by supervisors who monitor their movements throughout the shift, have painted a picture of a delivery system that hasn’t necessarily kept pace with customer demand. 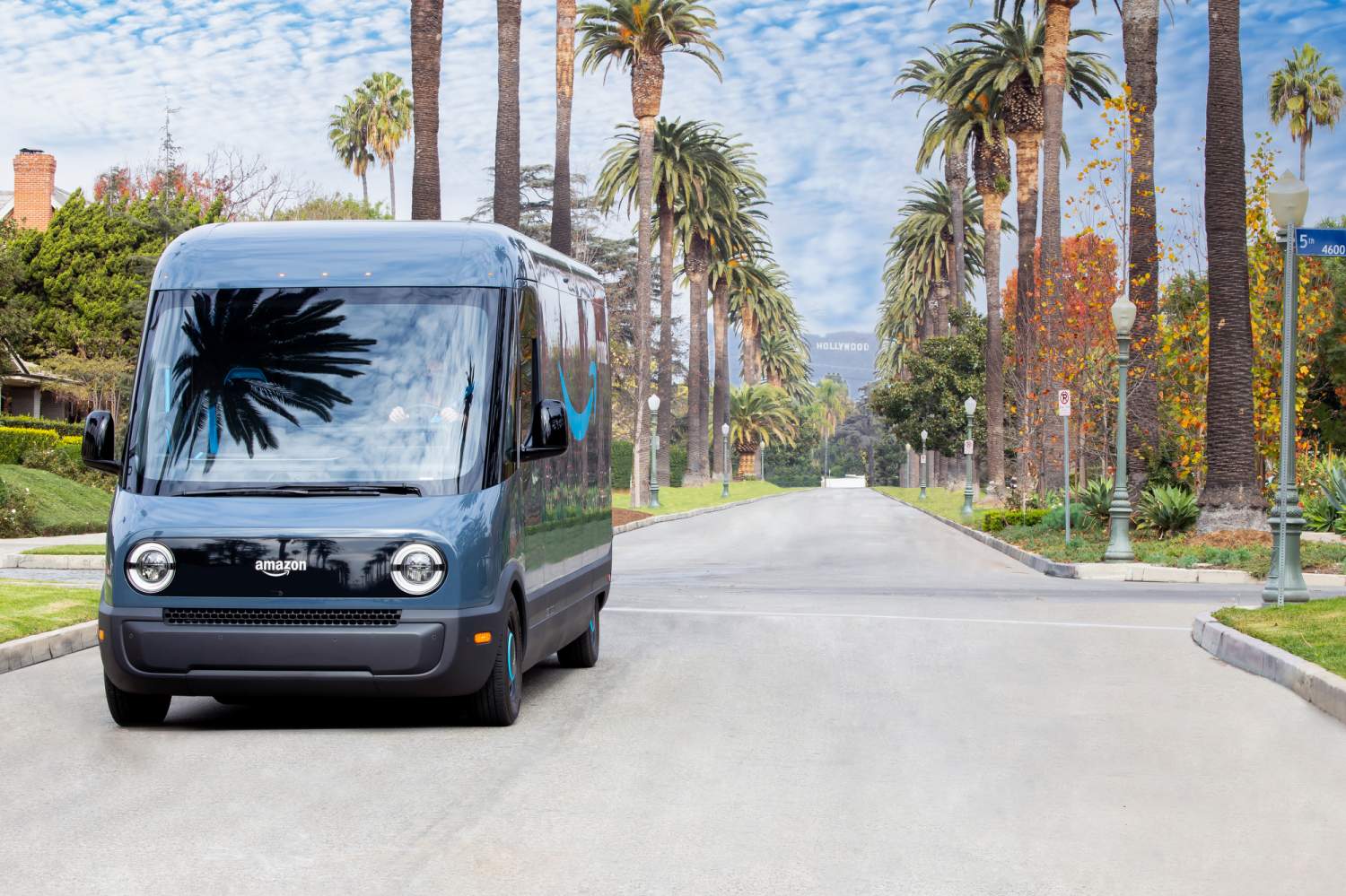 There, Amazon is unrepentant on its efforts to monitor drivers with new technology. The company “is fitting delivery vehicles with camera safety technology and artificial intelligence to capture real-time data (such as following safe distance and road conditions) to identify at-risk driving events,” it said today. It piloted the system in 2020 on over two million miles of delivery routes, and says that as a result it saw crashes decrease 48-percent and lack of seatbelt wearing decrease 60-percent.

Some drivers, however, have complained that the system leaves them with little privacy, and sets unrealistic demands on them. Recent talk of an expansion of driver duties including assembling furniture and installing appliances has also prompted concerns.

Still, Amazon’s heft has allowed it to make some significant investments, particularly when it comes to going green. The company’s deal with Rivian to build all-electric delivery vehicles has already begun to show fruit, with the fleet of EV vans already active in West Coast locations like San Francisco and Los Angeles. There’ll be tens of thousands more arriving over the next couple of years, as Amazon attempts to reduce the emissions from its delivery fleet.

One of the biggest sales events of Amazon’s calendar is Prime Day, the discount sale it has managed to turn into a retail mainstay in just a few years time. No longer so much a “day” of promotions as a couple of days now, Prime Day is – like arguably the best garage sales – typically made up of a mixture of genuine bargains, mixed in with what feels a whole lot like an aggressive push just to clear out whatever has been lingering unloved on the shelves for while.

Still, it’s a big deal – and a big push for Prime membership – and unsurprisingly Amazon is planning another one this year. Prime Day 2021 is expected to take place later in the second quarter, Amazon confirmed today.

Assuming that happens, Amazon is predicting net sales for Q2 2021 to hit as much as $116 billion, which would be a 30-percent increase compared to the same quarter twelve months ago. Operating income is expected to be between $4.5 billion and $8.0 billion, versus $5.8 billion in Q2 2020.