American electric vehicle manufacturer Alpha Motors Corporation has previewed the Saga four-door electric sedan at the LA Auto Show. If the shape looks familiar, it’s because Saga is essentially a four-door version of the Ace Coupe unveiled last year. And unlike other EVs riding on a skateboard platform, Saga (Sleek and Adaptive Geometric Architecture) has what Alpha calls an “open vehicle architecture for holistic integration of components and technology.”

Without question, the first thing that strikes you is the design. Saga has the same blunt front and rear ends, sloping roofline, and muscular haunches of the vintage-inspired Ace Coupe, a car that won The ZEVA people’s choice awards program in the “Top Coupe” category. Alpha has a growing number of EVs in its portfolio, but it has yet to release a production version of each.

Nevertheless, The ZEVAS award covers the top EVS available for sale or pre-order, and all Alpha vehicles can be pre-ordered at the brand’s official website. The entire auto industry is waiting for the real thing, and you can add the Saga to Alphas stable of next-generation electric vehicles. 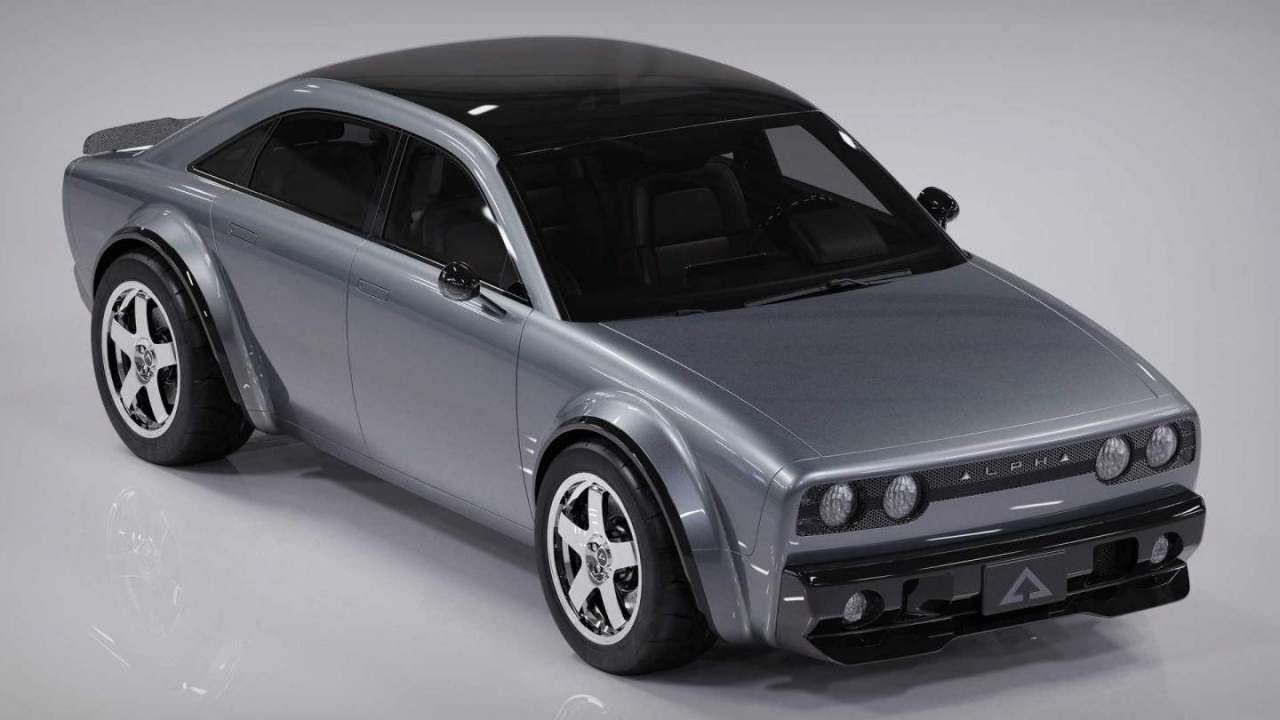 The details remain sketchy at this point, but Alpha has unveiled enough to keep it interesting. The Saga is available with a single motor (RWD) or dual electric motors with all-wheel drive (AWD). It could also come with an 85 kWh lithium-ion battery pack for an estimated 300 miles of range. Saga has DC fast-charging capabilities that can replenish the batteries from zero to 80-percent in an hour. 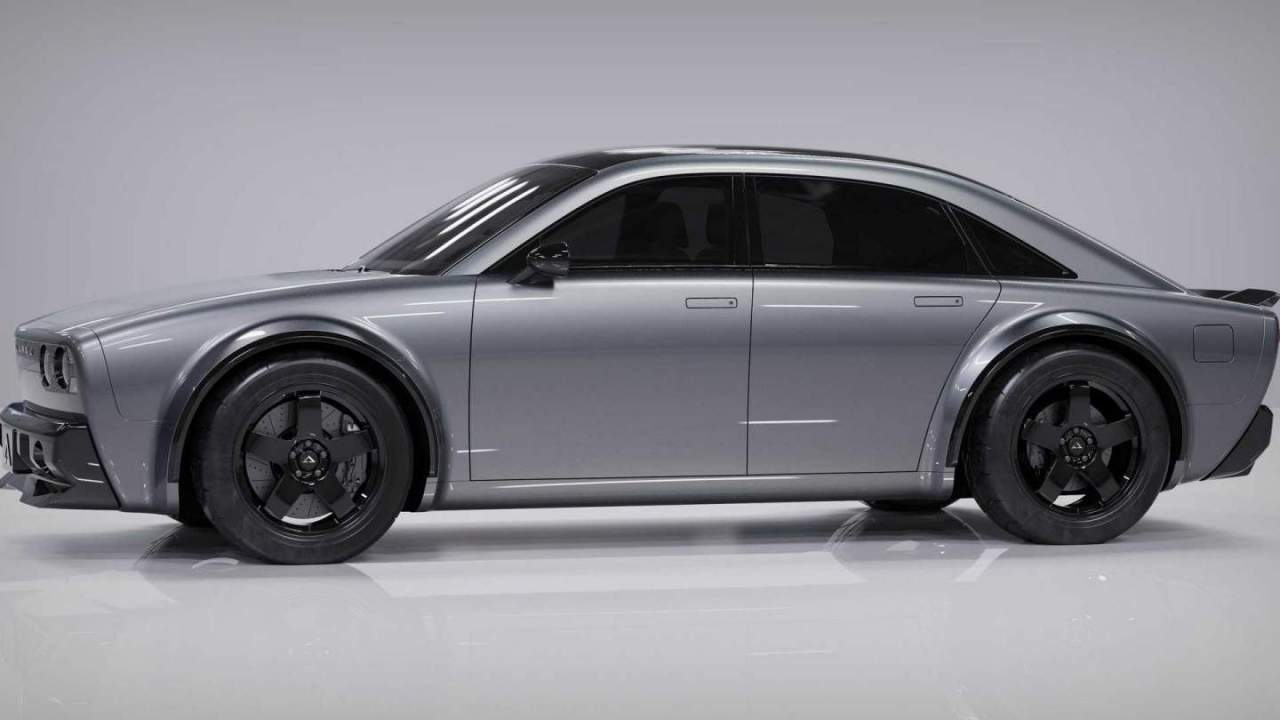 Saga may resemble an old-school sedan from the late 70s to mid-80s, but Alpha claims a 0.32 drag coefficient. No, it’s not as slippery as, say, a Tesla Model 3 or Lucid Air, but it’s capable of rushing from zero to 60 mph in 6.0-seconds, not bad for a five-seat EV with groovy styling. 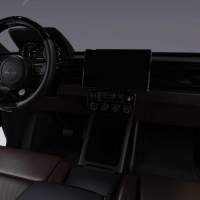 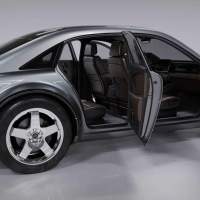 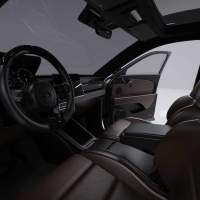 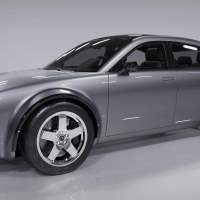 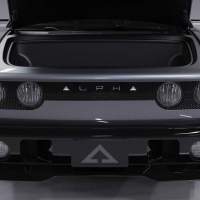 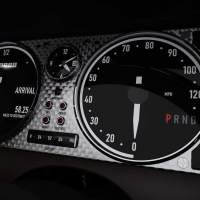 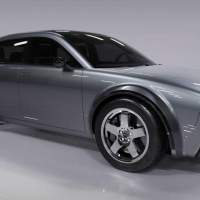 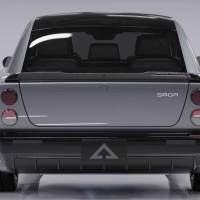 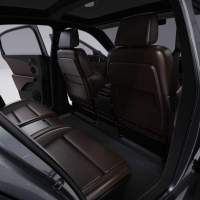 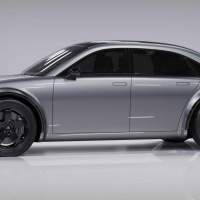 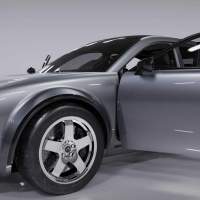 Meanwhile, the minimalist interior is a feast for the eyes with analog-inspired digital gauges, an infotainment screen, ergonomic seating, a digital audio system, and haptic controls for the HVAC and stereo. “We anticipate SAGA to resonate with people in terms of what they are looking for in an electric vehicle,” said Alpha Motors. “It’s a functional and elegant vehicle that we will strive to bring to the market.” 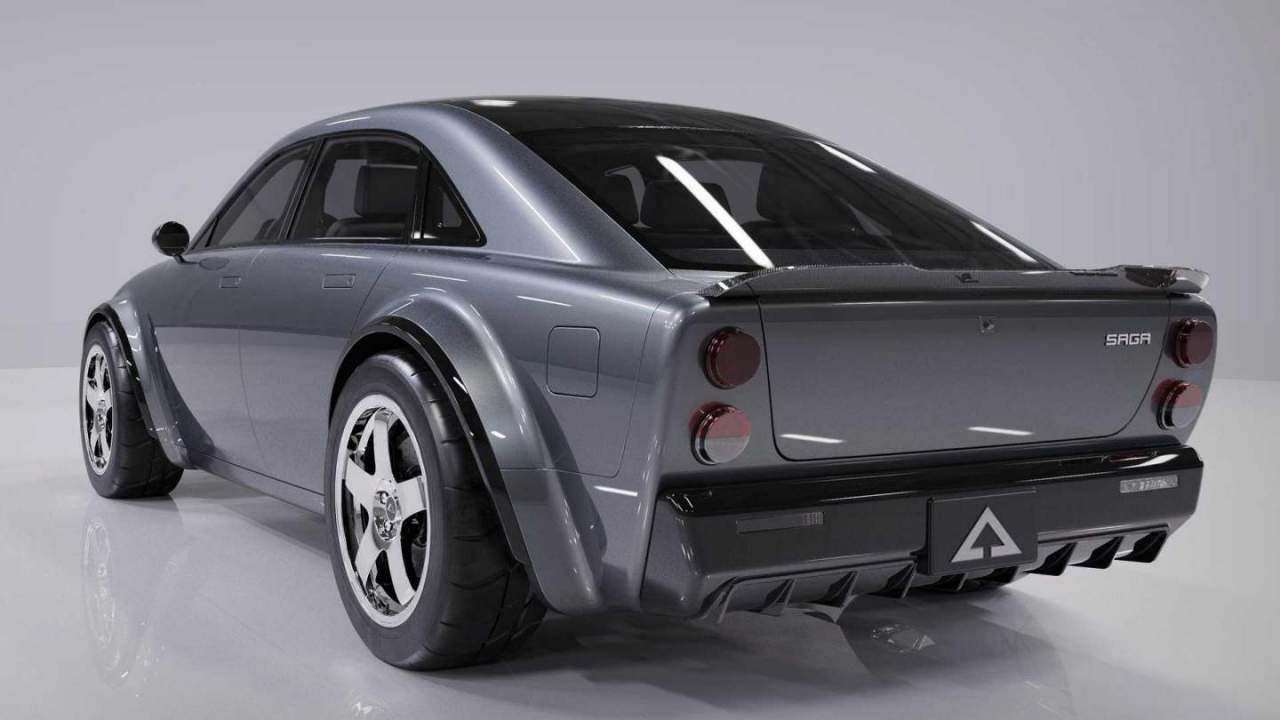 Pricing remains a mystery at this point, but Alpha is expecting base prices to start around $45,000 to $50,000 before tax credits. In addition, we have no word on the production date, but willing buyers can place their early reservations for Saga, Ace Coupe, Jax Crossover, Wolf pickup truck, and many more at the brand’s online portal.