California-based startup Alpha Motor Corporation is expanding its electric vehicle portfolio with the Wolf+ (Wolf Plus), an extended-cab version of the brand’s Wolf electric pickup unveiled last month. Whereas a standard Wolf EV pickup truck has only two doors, Wolf+ has dual rear-hinged half-doors to make the rear seats more accessible, similar to what you get in the 2022 Mazda MX-30 EV.

Despite its extended-cab body style, Alpha Wolf+ has the same 5.5-feet bed as the non-plus version. It also gets a bevy of off-road accessories like standard fog lights, a roof basket, and a set of solar panels in the bed cover. 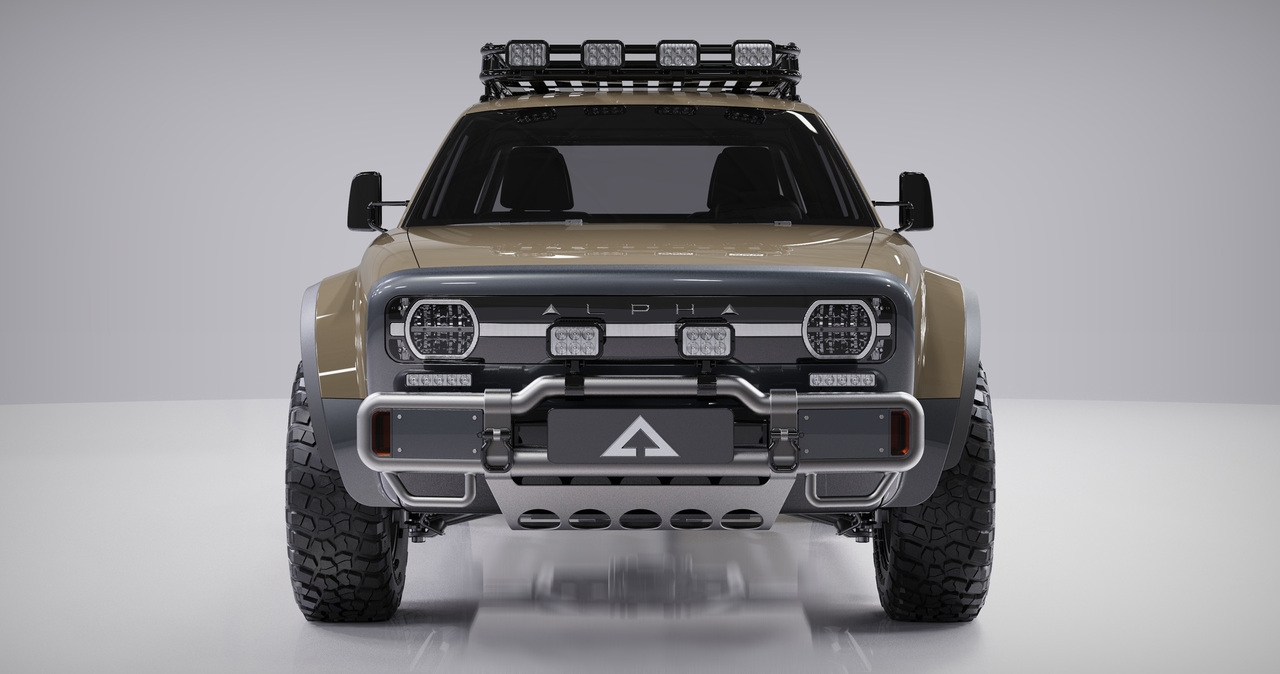 Like the first Alpha Wolf, the Wolf+ you see on this page are just renderings of an incoming pre-production prototype model. We have no word yet of an official launch date, but Alpha is on track to make its first customer deliveries beginning as early as 2023. The company also revealed the JAX (Junior All-Terrain Crossover) SUV earlier this year, a four-passenger off-road vehicle with retro styling cues similar to Wolf and Wolf+. 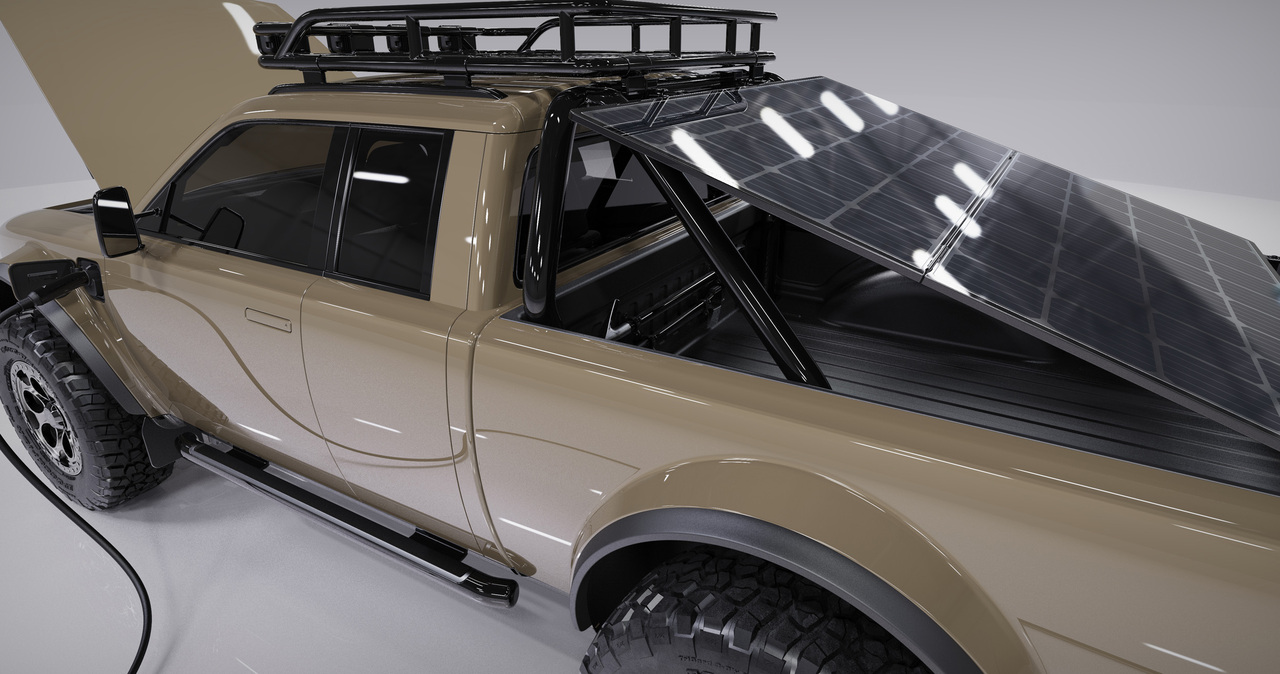 Alpha claims a range of 250 to 275+ miles from a still-unspecified battery pack. If the Alpha JAX is any indication, we reckon Wolf+ might come with a 75 kWh lithium-ion battery. Additionally, Wolf+ is available in a single motor RWD or dual-motor AWD powertrain. We find this surprising since a standard Wolf with a single motor is a front-wheel-drive unit.

We also found the performance numbers a bit surprising. Alpha claims Wolf+ accelerates from zero to 60 mph in 5.9-seconds versus 6.2-seconds for a front-drive Wolf. It also has a maximum towing capacity of 6274 pounds (3050 kg). In contrast, a standard Wolf can tow 3000 pounds (1,360 kg). Indeed, you can haul more stuff with Wolf+. 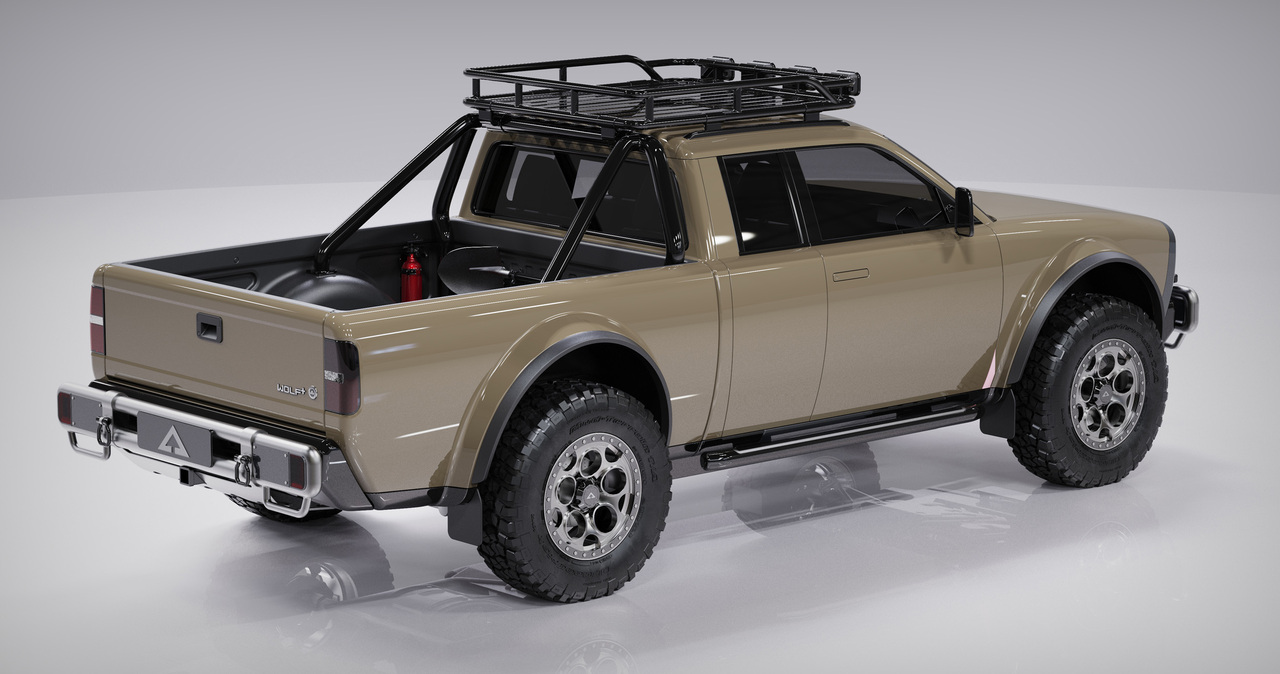 Inside, Alpha Wolf+ has a digital instrument cluster, a large center touchscreen, Bluetooth connectivity, and a premium audio system. Base models get 16-inch wheels, while larger 17 to 18-inch alloys are available. And yes, Alpha Wolf+ has a roomy frunk or front trunk.

Alpha has yet to unveil definite launch dates for its all-electric vehicles, but the reservation books are open for both the Wolf and Wolf+ models. The Wolf has base prices starting at $36,000 to $46,000, while pricing for Wolf+ will follow soon. 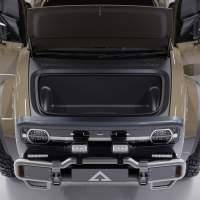 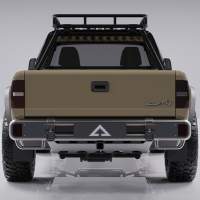 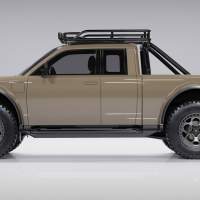 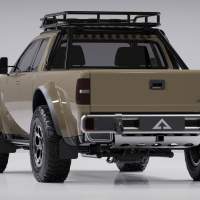 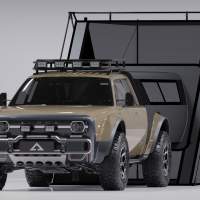 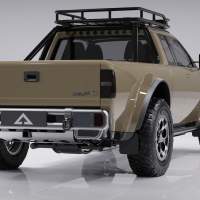 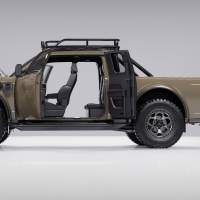 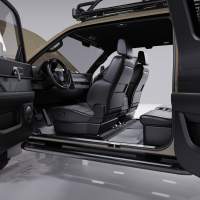 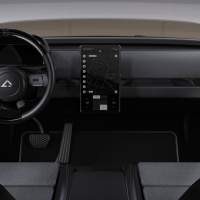 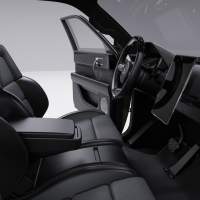 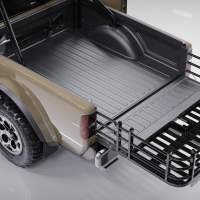