SUVs are big business for Acura, and so all eyes will be on the all-new Acura RDX Prototype when it breaks cover at the Detroit auto show next month. Billed as the “most extensive Acura redesign in more than a decade,” the new SUV concept will preview what we can expect from the production model later in the year, both inside and out.

It’s an important vehicle for Acura to get right, too. Sales of the RDX have grown year-over-year for the past seven years; indeed, just last month it set a new November record. In the company’s lineup, demand for the RDX lags only its fellow SUV the Acura MDX, far out-selling the automaker’s sedans (and, unsurprisingly, the NSX coupe too).

That makes it a fitting place to start putting Acura’s new “Precision Crafted Performance” design language into practice. It’s something the automaker has been talking about since 2015 and the Acura Precision Concept, a muscular and striking prototype for a future four-door sedan. That donated its bold new grille design to subsequent model refreshes, but the all-new RDX will be the first of Acura’s production cars to go completely over to the new aesthetic.

On the outside, from the teaser Acura has given us ahead of the North American International Auto Show 2018, we can see that means crisper lines and bolder sculpting. The wheel arches are beefier, and the shadow-lines along the sides of the new RDX are more creased. The front makes even more of the grille and the Acura logo, which now gets a metal halo ring, while the headlamps throw in more of the segmented LEDs that the company has made its own in recent years. 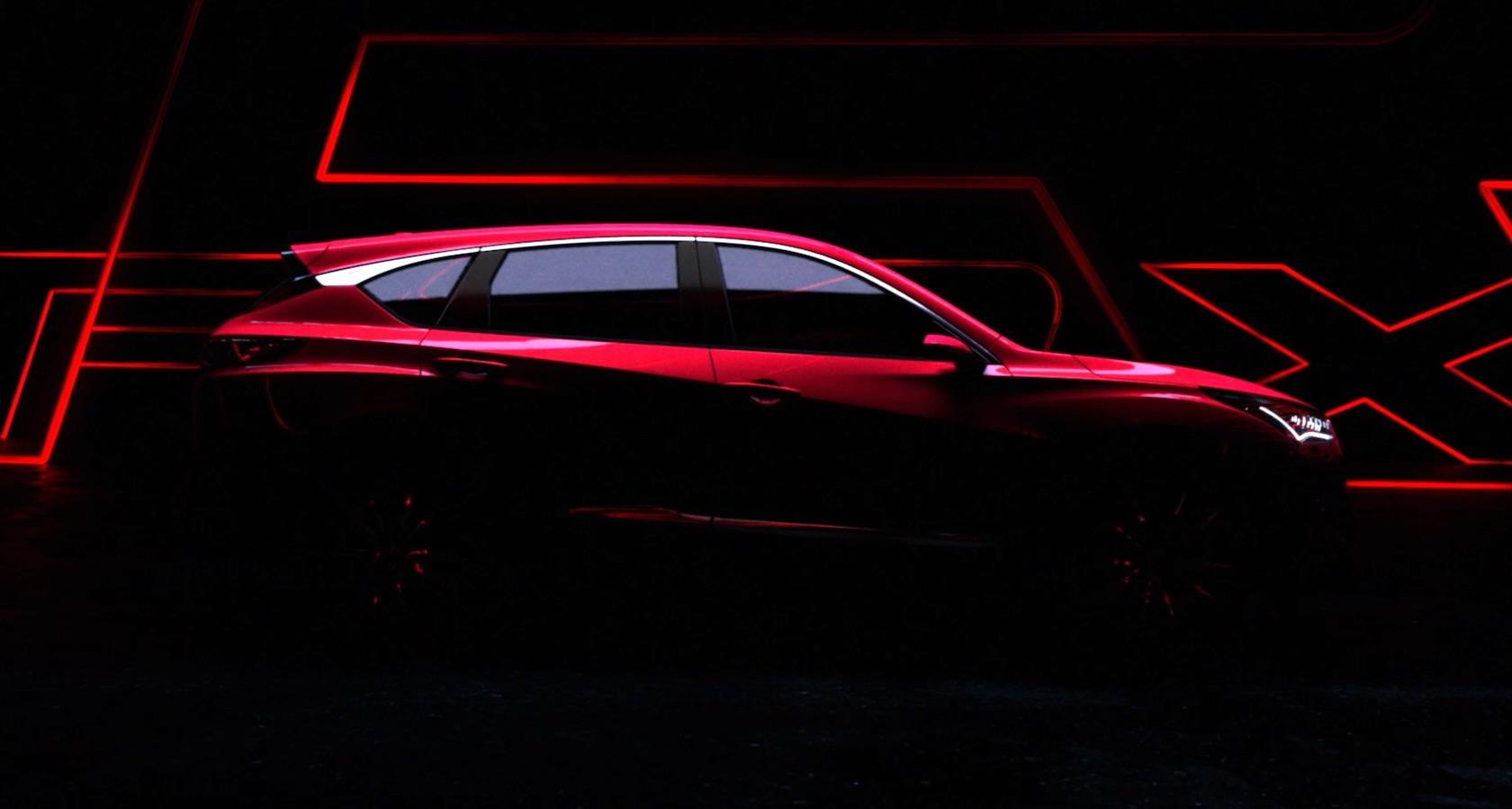 Inside, though, things are all new too. Acura’s cabins have long been overdue a revamp, especially as Honda has improved its own interior styling considerably in cars like the Clarity. Now, Acura is looking to another concept – the Precision Cockpit it showed in late 2016 – to bring its cabin right up to date. 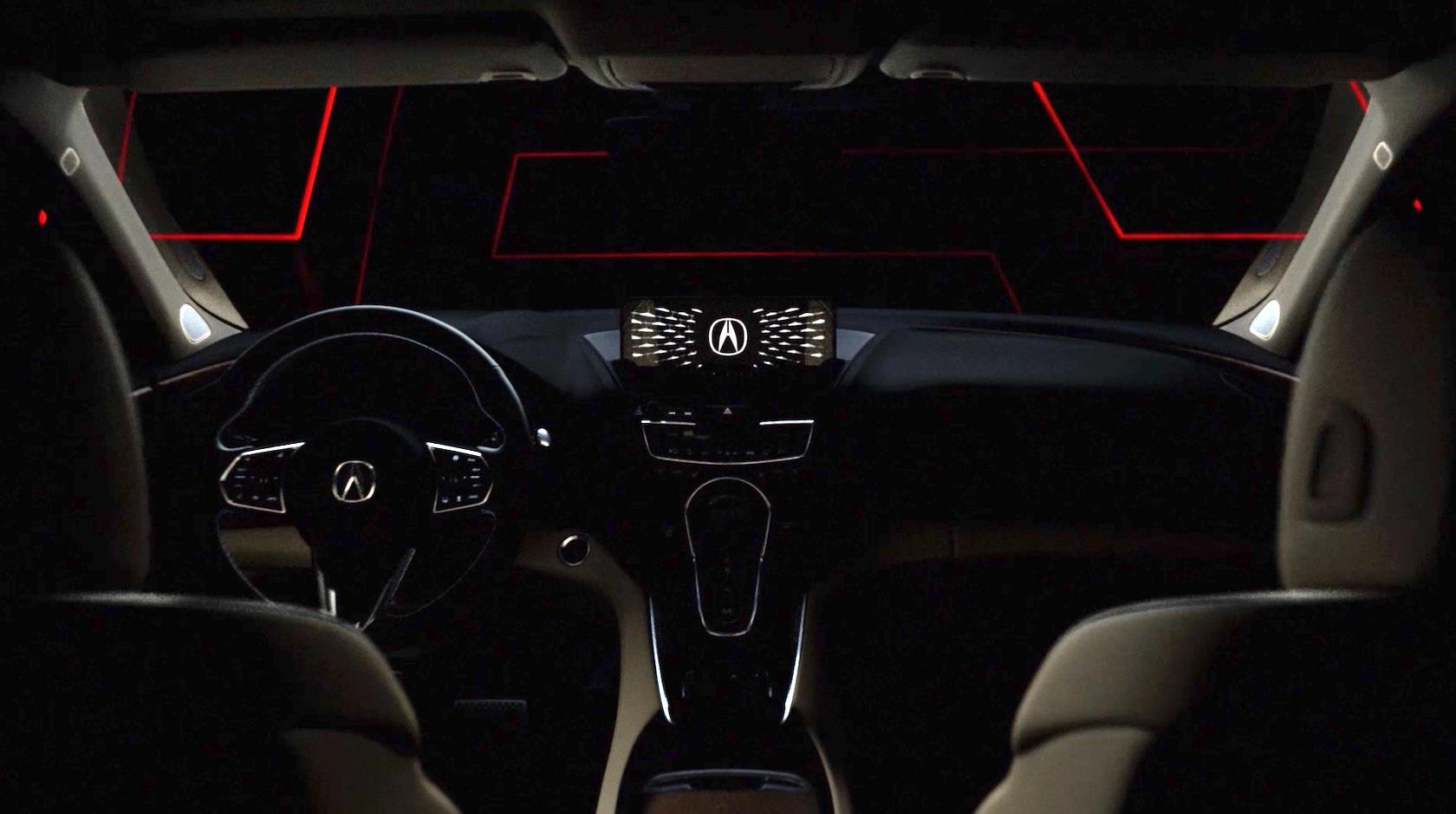 That concept interior eschewed tablet-style touchscreen in favor of ways to interact with infotainment systems without taking your eyes off the road. A central touchpad in the middle console, flanked with a touch-sensitive scroll strip and topped with some simple navigation buttons, is combined with “Absolute Positioning” where virtual objects on the display are mapped 1:1 to points on the ‘pad. So, a tap in the top left corner of the touchpad always relates to the top left corner of what’s showing on the display.

In the concept, that display was a hefty 12.3-inches, and the rest of the dashboard was a heavily contoured flow of overlapping panels. The shadowy teaser of the RDX Prototype’s interior looks a little less complex, but is nonetheless a huge departure from what we’ve seen in Acura cars and SUVs on the road right now. We’ll know more when SlashGear heads to Detroit for the auto show in mid-January.