The Acura NSX GT3 has won multiple class wins in IMSA GTD and SRO GT racing since debuting in 2017. Acura is now debuting the latest version of its race car called the NSX GT3 Evo22, hot on the heels of the NSX Type S, the final production run of Acura’s hybrid supercar. But unlike the NSX Type S (which is limited to 350 units globally), the NSX GT3 Evo22 is homologated globally until 2024. Furthermore, the NSX GT3 will start competing on racetracks beginning 2022.

“While the NSX has won races and titles in some of the world’s most prestigious GT3 series, we believe in constantly improving our products and providing the best possible equipment and support for our Acura Motorsports teams,” said John Whiteman, Honda Performance Development (HPD) Manager, Commercial Motorsports. 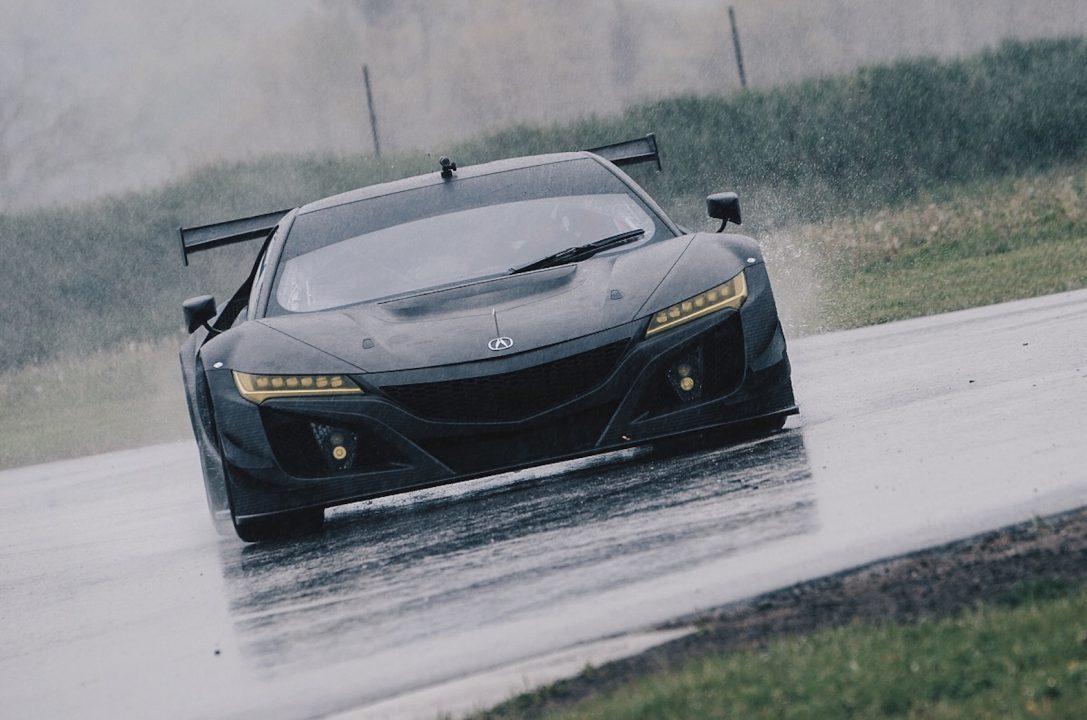 However, don’t expect modest changes under the hood. The NSX GT3 Evo22 will still come with a 3.5-liter twin-turbocharged V6 non-hybrid powertrain with 550 horsepower and 475 pound-feet of torque. That’s not a typo since the racing version has less power than a stock NSX hybrid. It’s also slower to 60 mph, taking upwards of four seconds to rush from zero to 60 mph, while a stock NSX blitzes the same in 2.92-seconds.

But then again, the NSX GT3 is more about slicing the wind than laying out brute force. Of course, the Evo22 has a rear-wheel drivetrain like all race cars should be. But the Evo22 has a couple of performance-enhancing updates to make it “friendlier” to drive on the track. It has new engine intercoolers that offer consistent performance in a broader range of track conditions, while revised spring rates and suspension geometry enable optimized handling. 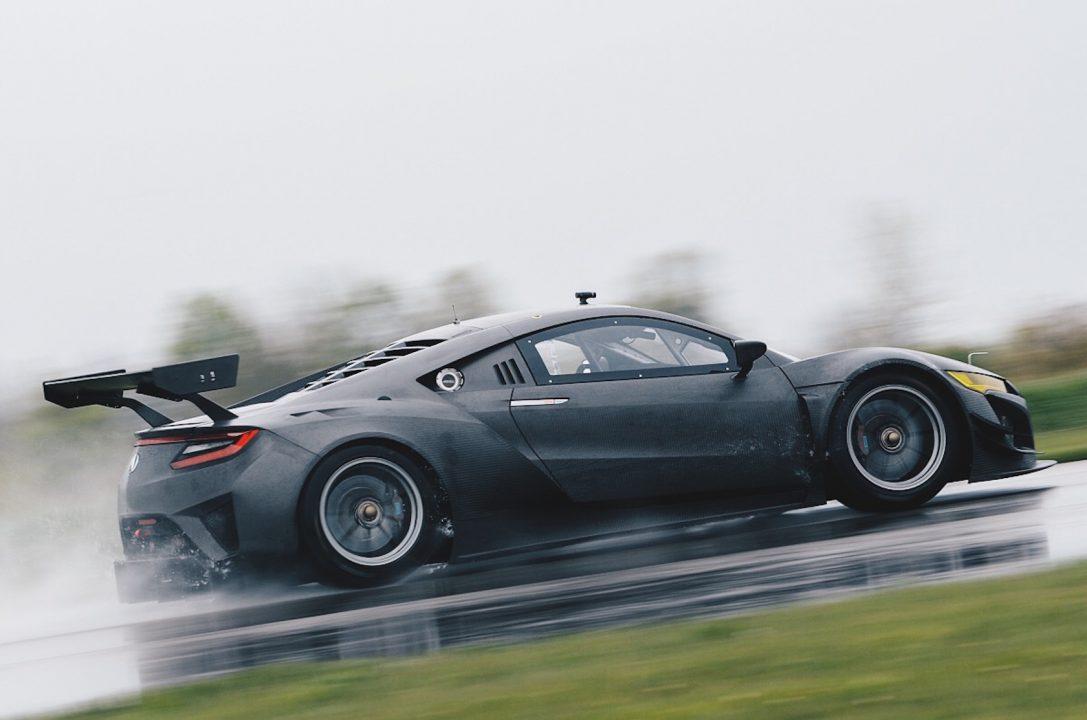 The Acura NSX GT3 Evo22 also has a bigger fuel tank (great for endurance racing), new wheel revisions (faster tire changes), and a new FIA-mandated rain light to improve visibility. You also have new variant options for the air conditioning and headlights. Of course, it still has a massive rear wing perched atop a lightweight carbon fiber body, and it retains that marvelous hood vent from the outgoing car.

Sound good? You’ll be pleased to know the Acura NSX GT3 Evo22 is available to order now at an undisclosed price. The GT3 Evo22’s chassis will originate from Acura’s Performance Manufacturing Center in Marysville, Ohio, before the final assembly in Milan, Italy, by JAS Motorsports.