The rumors were true, after all. Celebrating the final year of production for the Acura NSX hybrid supercar is an all-new Type S model with more power, sharper handling, and faster acceleration. Acura released a short teaser video of the NSX Type S before its global debut at Monterey Car Week on August 12, 2021. And from the looks of it, it seems the latest NSX Type S will not be overlooked by buyers wanting an extra dose of aggression and style from Acura’s underrated supercar.

However, you need to hurry if you want the pleasure of experiencing Acura’s best-performing, road-legal NSX ever made. Acura is allocating only 350 units for global distribution, with 300 units destined for the United States. The latest NSX Type S marks the first time Acura sold the NSX Type S outside its Japanese home market, making it an extremely limited-edition model.

“NSX has played a critical role in reestablishing Acura as a performance brand and the return of Type S,” said Emile Korkor, Assistant Vice President, Acura National Sales. Acura recently debuted the all-new TLX Type S, a return to form for both Honda and the Acura brand. The TLX Type S has a turbocharged 3.0-liter V6 engine with 355 horsepower and 354 pound-feet of torque. 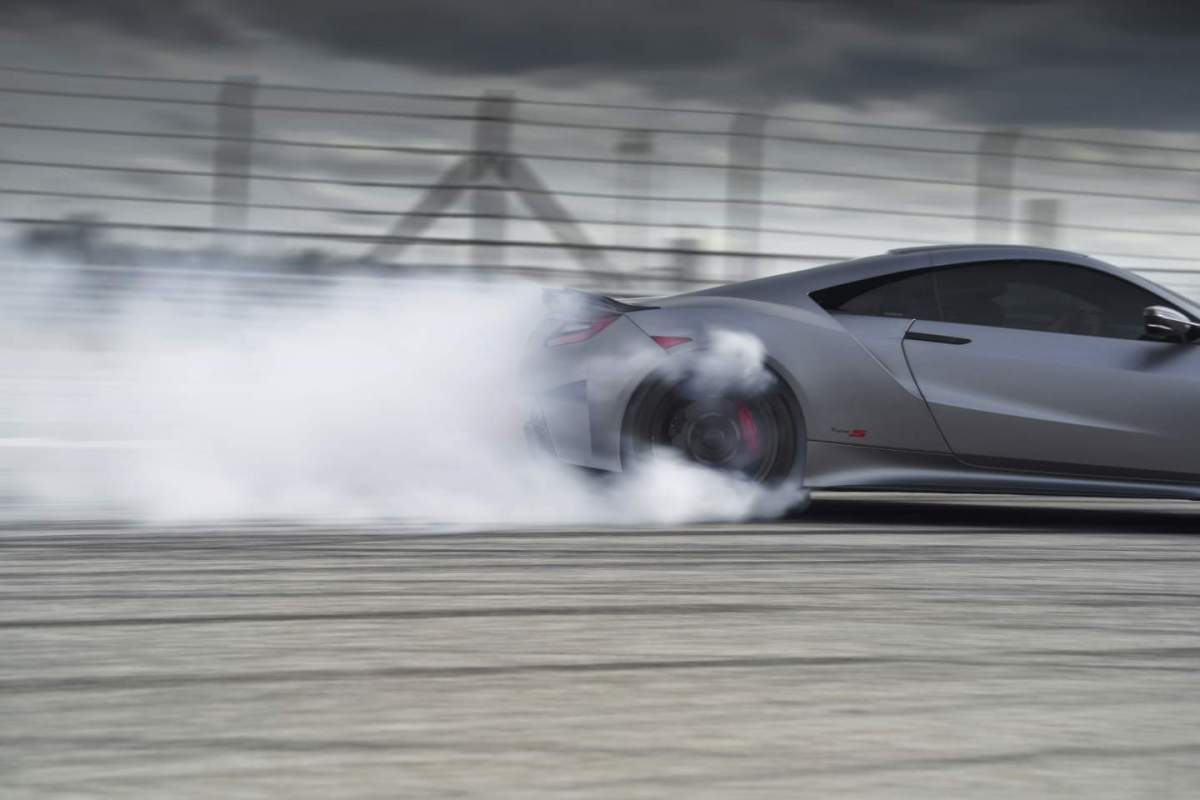 Acura is also introducing the MDX Type S very soon, the brand’s most powerful three-row SUV. But for now, all eyes (and ears) are on the NSX Type S. Acura never sold a lot of NSX supercars, and it mainly has to do with its sub-$160,000 base price. But for 2022, every NSX will be sold as a Type S model. 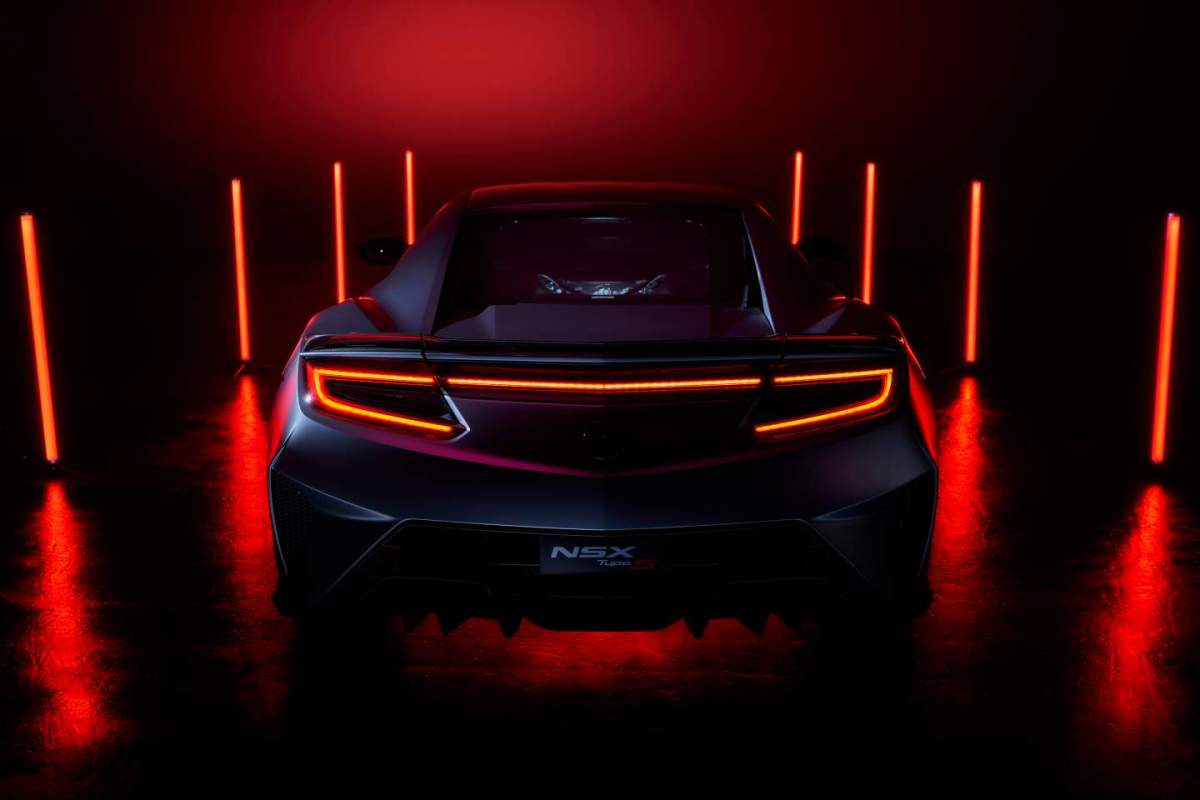 Unfortunately, we’ll have to wait for its debut on August 12 to determine what’s in store for potential NSX Type S buyers. According to Acura’s press release, the Type S variant will have an enhanced twin-turbo V6 and Sport Hybrid SH-AWD system. The outgoing NSX has three electric motors and a high-strung 3.5-liter V6 engine to produce a combined 573 horsepower. 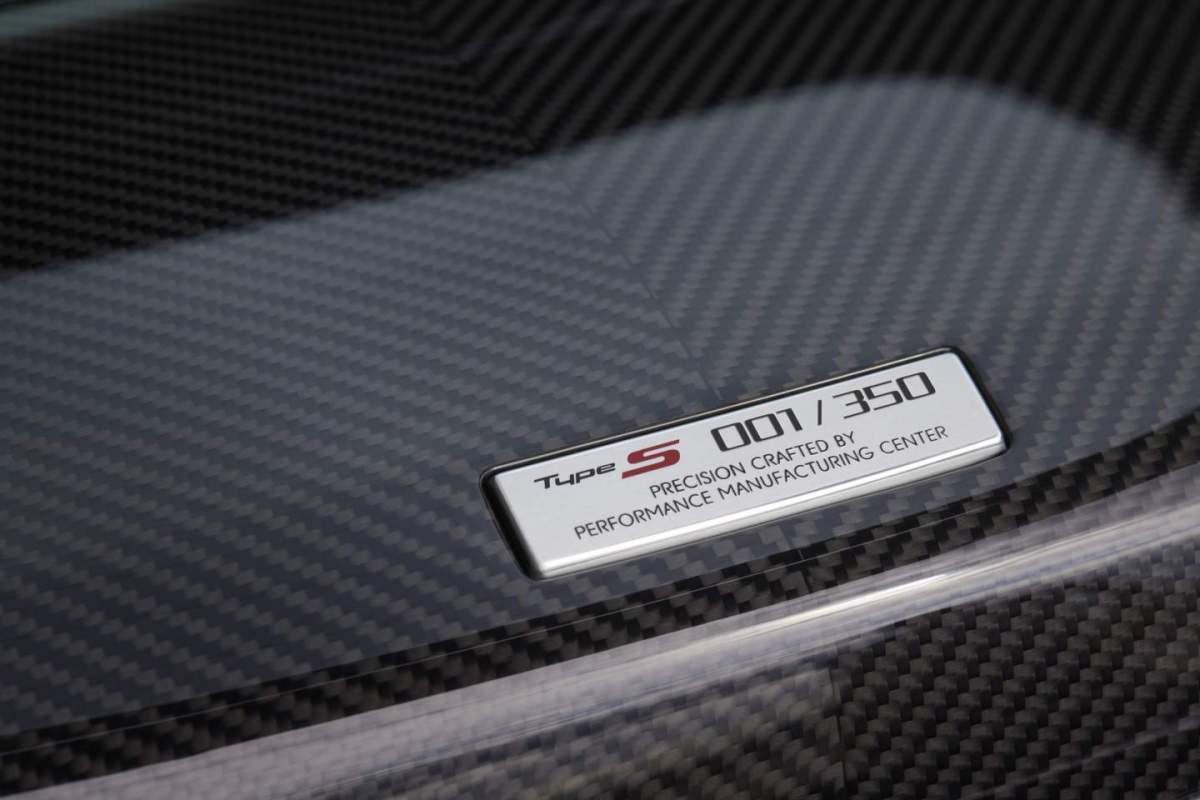 For the NSX Type S, we’re expecting nothing less than 650 horsepower from either a more potent set of electric motors, a tweaked gasoline V6 engine, or both. Of course, it could also have sportier suspension, new wheels, and larger anchors.

In addition, Acura left a hint on what’s in store for the next-gen NSX supercar. “Acura is a performance brand, a company of enthusiasts, and we will continue moving forward, actively investigating what the next generation of sports car should be in an electrified era,” said Jon Ikeda, Vice President and Acura Brand Officer. 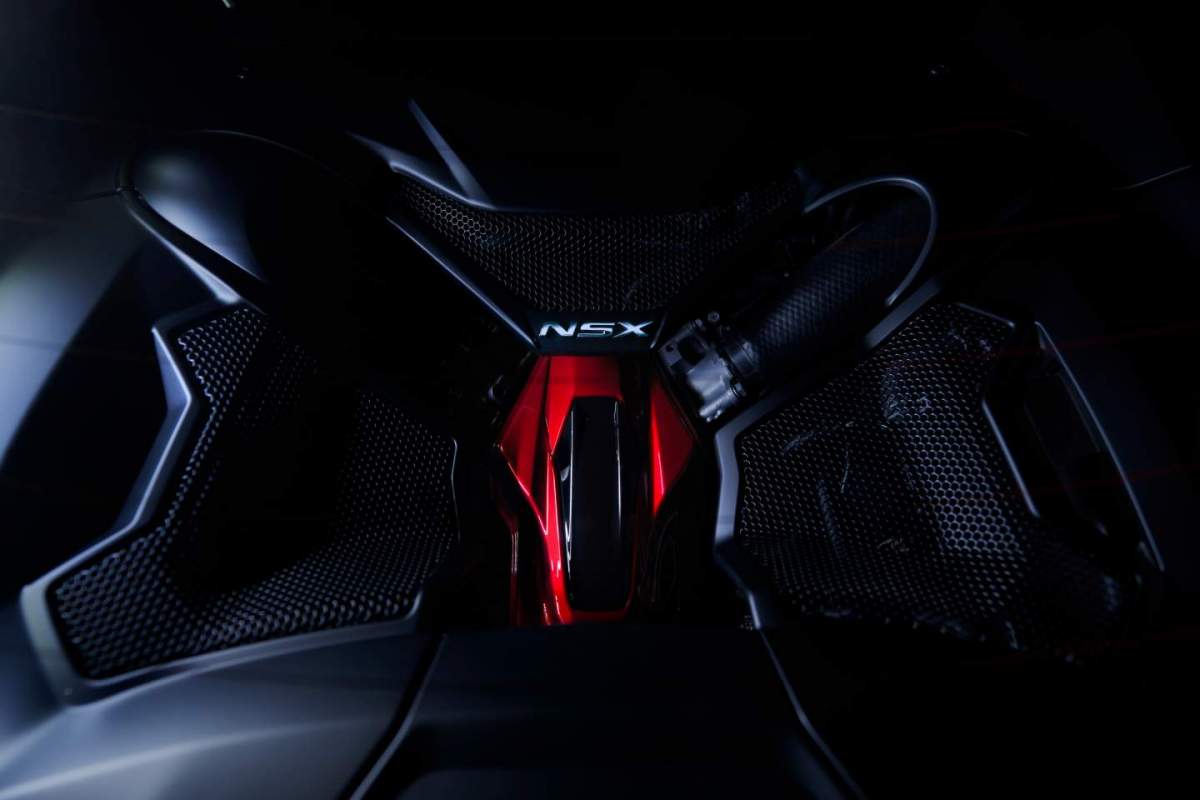 So yeah, the NSX is probably returning as a high-performance EV, but let’s not get ahead of ourselves. We’ll know more about the NSX Type S in the coming days.