The Pike’s Peak International Hill Climb is going on soon as automakers and racers from around the world converge on Colorado Springs to race up the mountain. Among the many automakers participating in the event for 2021 is Acura. The automaker has revealed the 2022 MDX Type S as the tow vehicle for the Acura race team.

Acura has confirmed that it’s entering four different racecars into the 99th running of the Pikes Peak International Hill Climb that are all going to be driven by the Acura R&D engineers. All four of the vehicles are production-based and will race up the mountain on June 27, taking on the challenging 12.42-mile 156-turn mountain course.

The hill climb is one of the most dangerous races that automakers can participate in as cars have been destroyed and participants have been killed during the event over the years. It’s not drivers in cars that face the most danger during the race. Motorcyclists are much more likely to die during the event. The 2022 MDX Type S is being used to tow one of the TLX Type S cars from the team shop in Bremen, Ohio, to Pike’s Peak, Colorado. The SUV will also be used to support the Accurate team during the competition.

The MDX Type S is a high-performance version of the company’s SUV featuring a turbocharged engine. The vehicle is the first Acura SUV to wear the Type S badge and is the fastest and most powerful SUV Acura has ever built. It will go on sale later this year. For now, Acura is mum on any performance specifications for the MDX Type S. 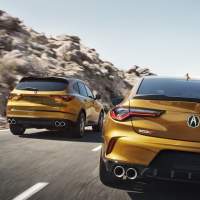 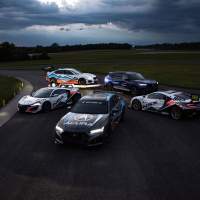 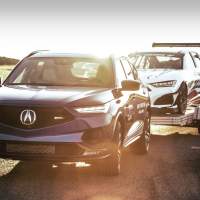 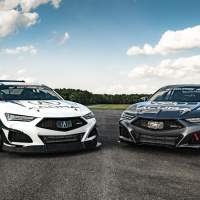 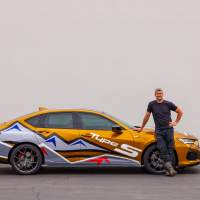 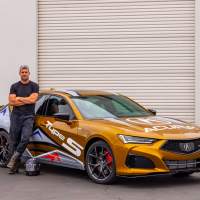 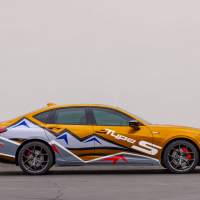 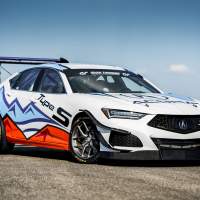 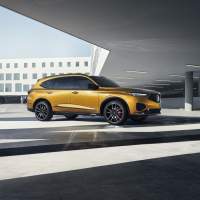