Acer revealed several new Chromebook devices this week with impressive displays and top-tier capabilities. The Acer Chromebook Spin 513 leads the Acer Chrome OS collection at CES 2022 with a “VertiView” 13.5-inch display with a 3:2 aspect ratio. This device’s display panel has a thin 7.7mm (0.3in) set of side bezels and a whopping 2256 x 1504 pixel resolution for good measure.

Acer revealed three new Chromebooks this week, and the Spin 513 is the smallest of the group. Despite its size, this machine is the star of the group thanks to its unique display and ability to spin back to tablet mode, and two other “modes” in between. 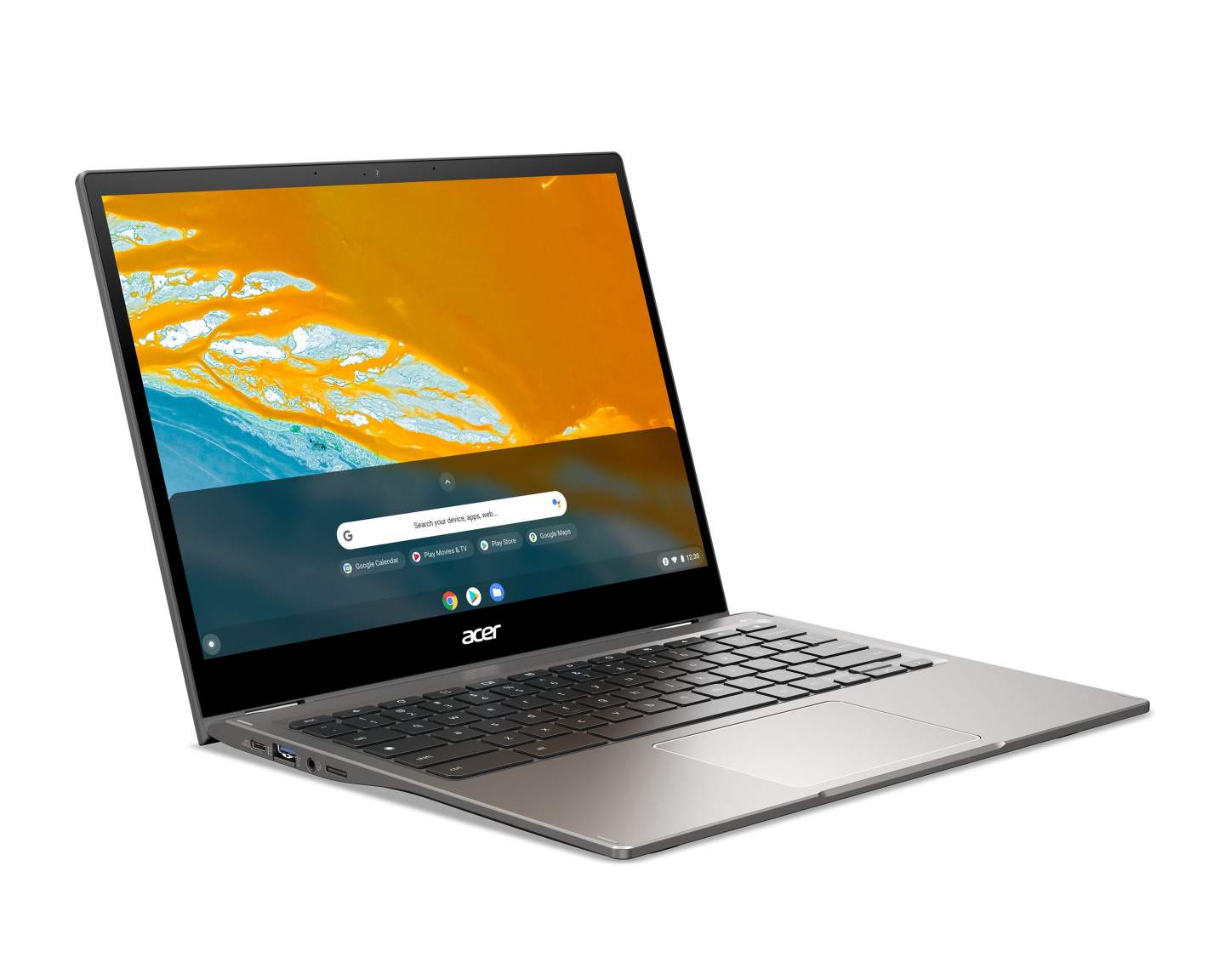 This machine works with upward-facing speakers with DTS Audio, connects with Wi-Fi 6, and has a fully backlit keyboard. Despite its versatile hinge, this machine has a full military-grade MIL-STD 810H bit of durability to it. Under the hood you’ll find a MediaTek Kompanio 1380 processor, and a battery that Acer suggests will last “up to 10 hours” before it needs a charge.

The Acer Chromebook 314 is an updated version of the Chromebook 314 revealed in May of 2021. This new version has a 14-inch FHD IPS display with a fancy anti-glare coating and a standard sort of hinge (which does not fold ALL the way back like the Spin.) 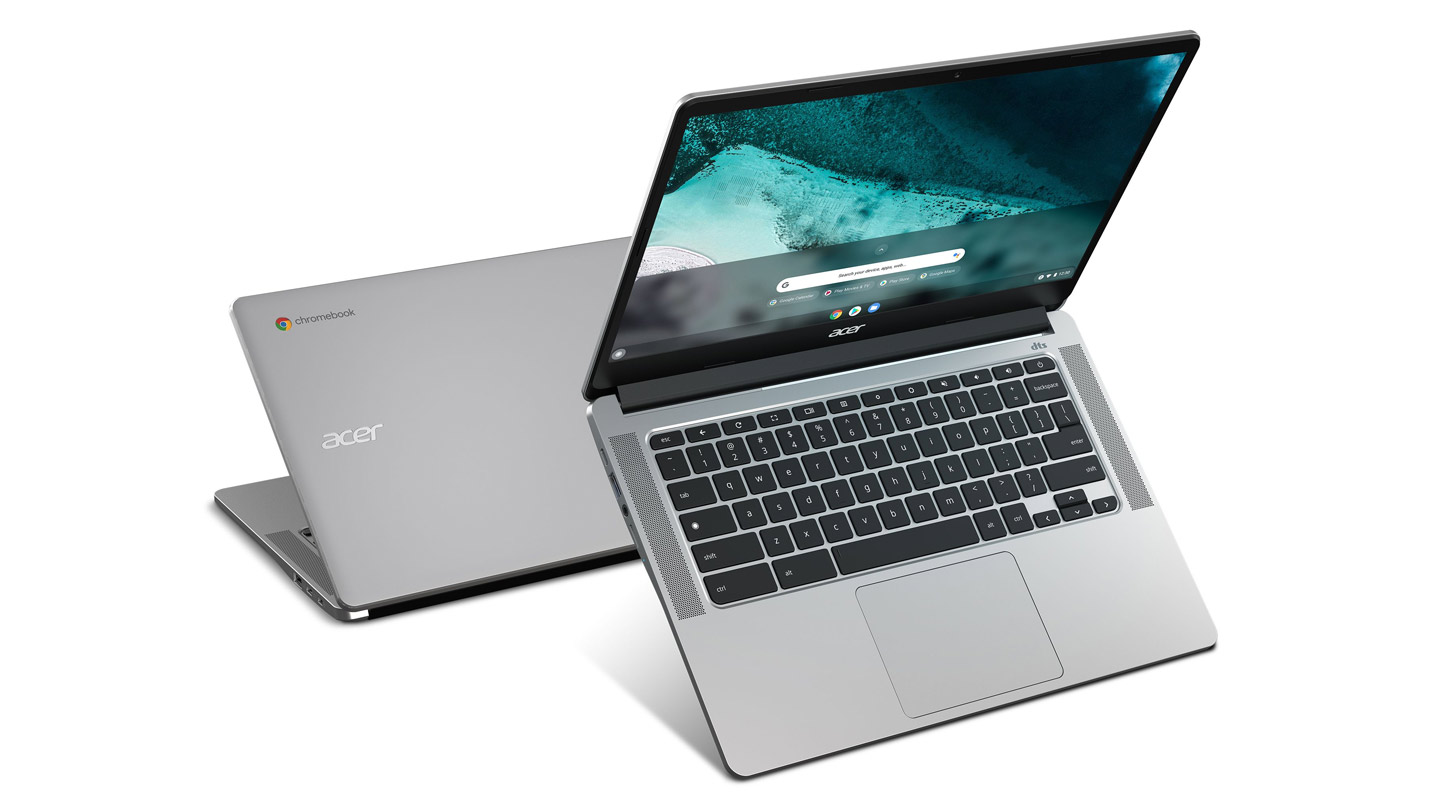 The Acer Chromebook 315 released back in January of 2019 was the world’s first Chrome OS with AMD inside. This new Chromebook 315 (shown below) has a 15.6-inch FHD IPS display with the same anti-glare coating as the 314. The 315 has an optional touchscreen panel – you can buy it with a standard screen, or you can pay more for a touchscreen. 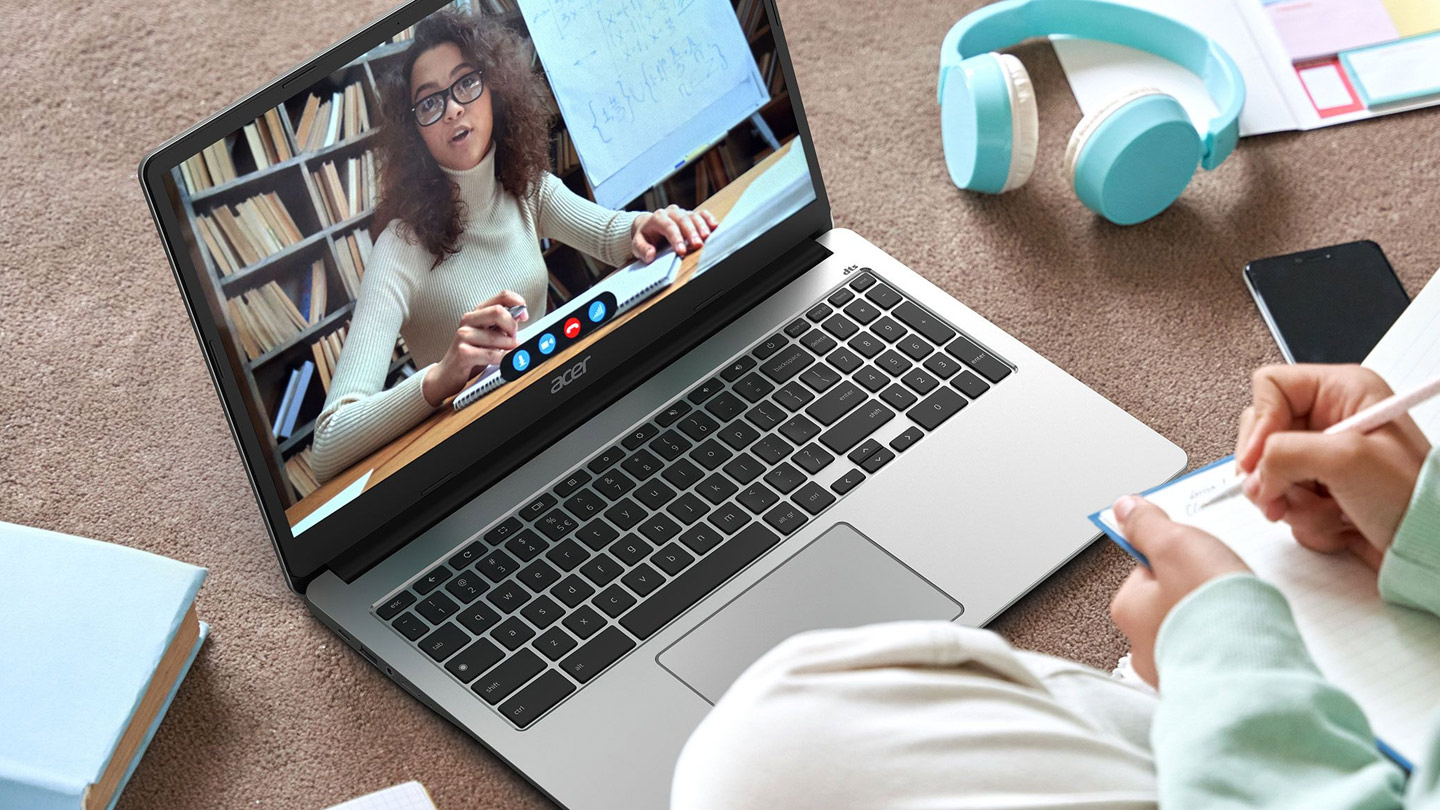