The Chromebook space is getting crowded, but Acer thinks its quartet of new Chrome OS notebooks can still stand out, particularly its industry-first 17-inch model. Spanning prices from just $269.99 through to $699.99, the new 2021 Chromebooks also embrace the high-end, with some models getting Intel Evo verification and Thunderbolt 4 connectivity.

The largest-screen Chrome OS notebook we’ve seen so far, the Chromebook 317 is also surprisingly affordable despite its bigger display. The 17.3-inch panel runs at Full HD resolution, which may explain that aggressive pricing, plus the fact that Acer makes touch and even a webcam optional rather than standard. 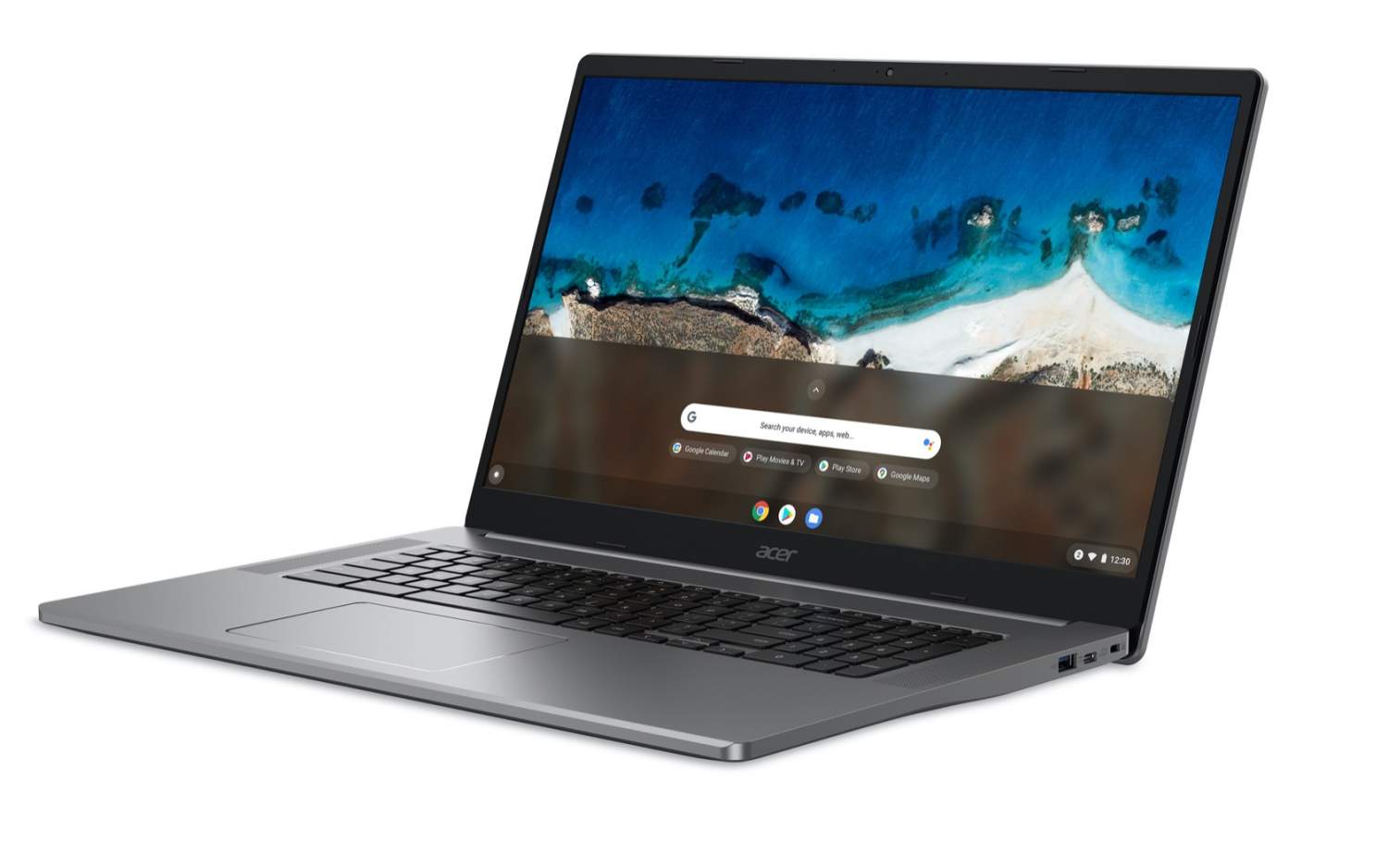 The keyboard, too, is only backlit if you pay more, though you do get a numeric keypad as standard. Inside, there’s an Intel Celeron processor along with WiFi 6 (Gig+), together with a battery which Acer says should last for up to 10 hours. Connectivity includes USB 3.2 Type-C, one on either side. 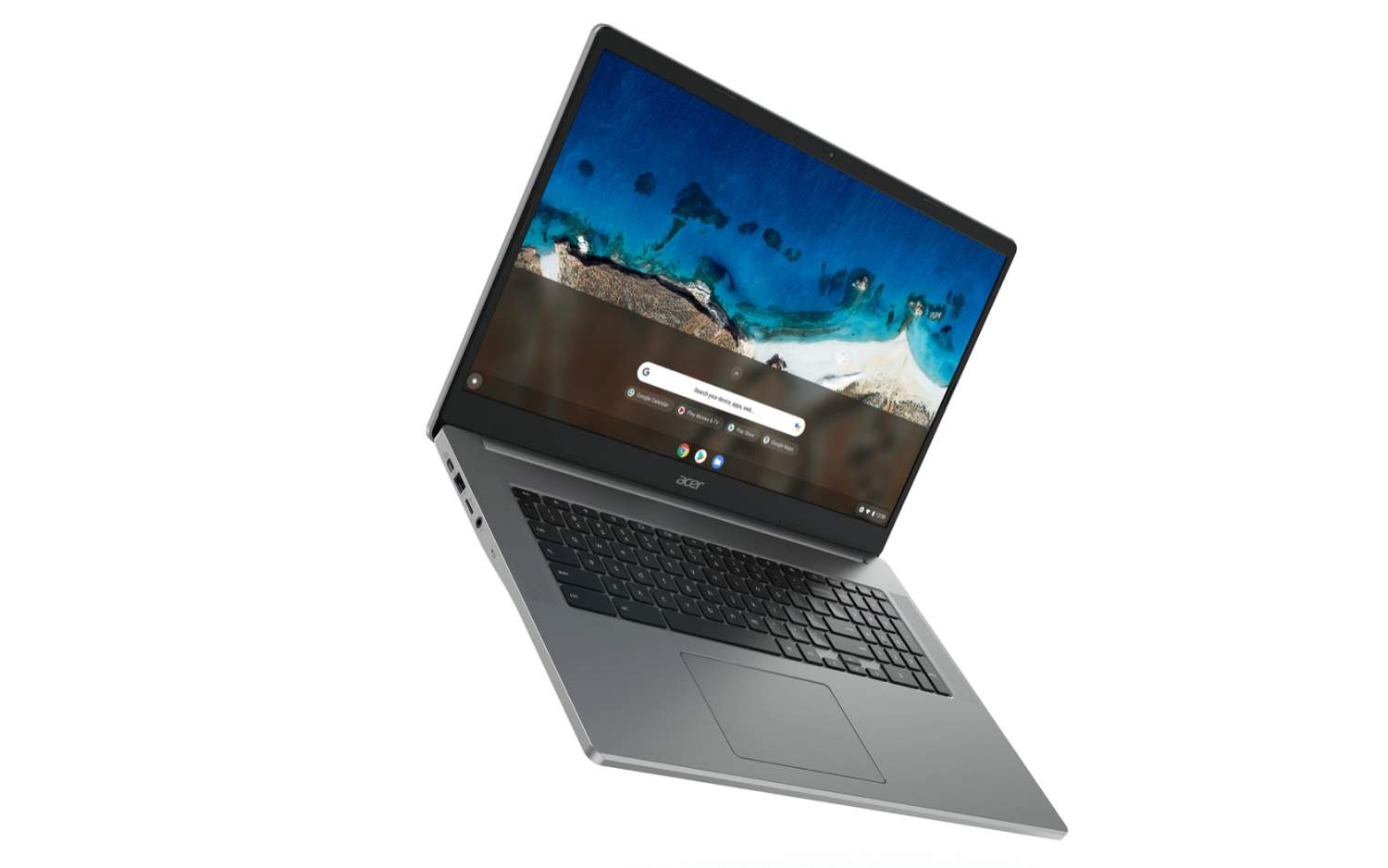 De-facto flagship of Acer’s 2021 Chromebooks the Chromebook Spin 713 (and its Enterprise Spin 713 sibling) is the first Chrome OS machine to have Intel Evo certification. Inside the convertibles are 11th Gen Intel Core i7 processors, while the 13.5-inch display runs at a healthy 2256 x 1504 resolution. 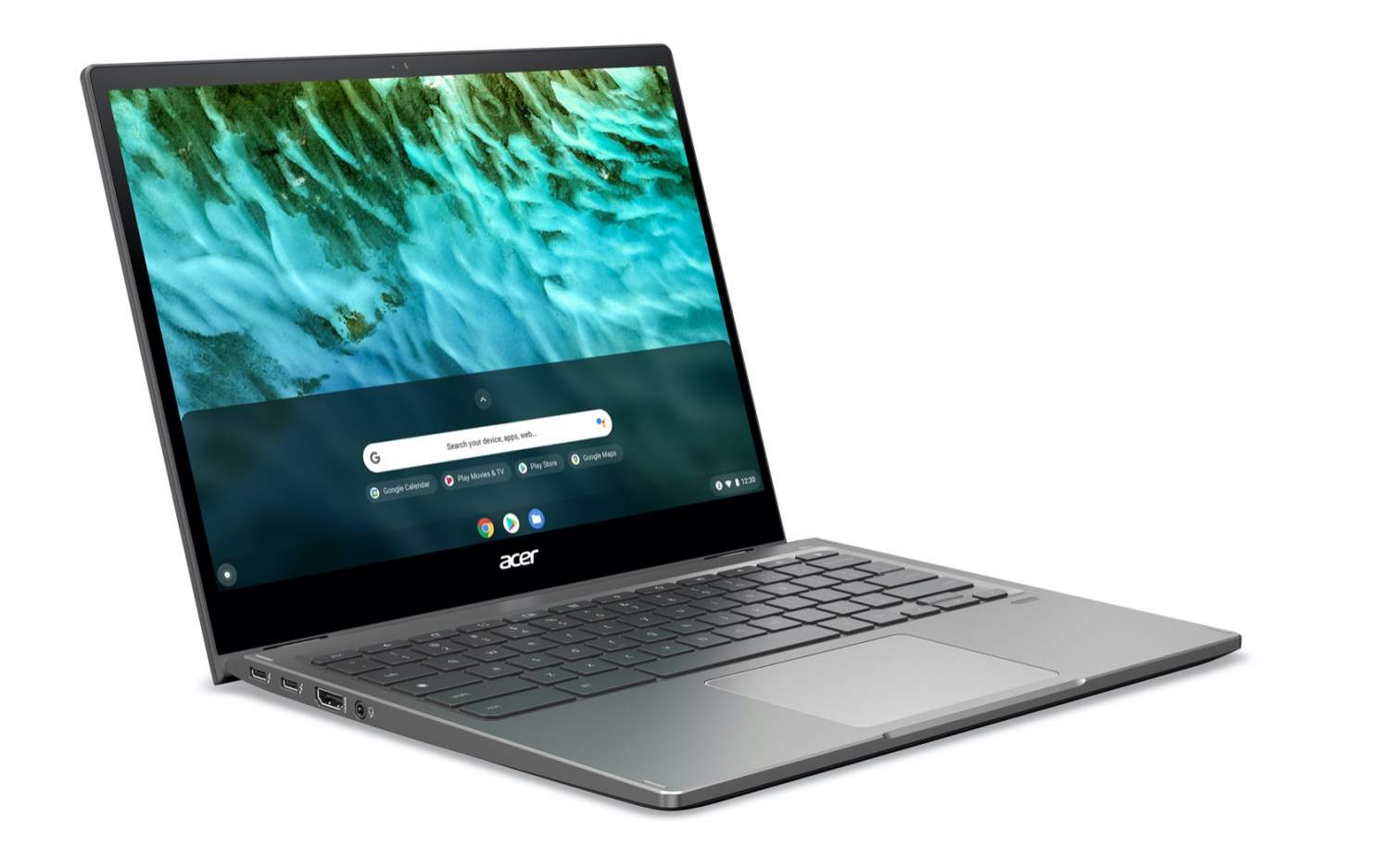 There are two USB Type-C ports, both with Thunderbolt 4 support, and a fast-charging battery boasting 10 hours of use. 30 minutes plugged in is enough for up to four hours use, Acer says. There’s an optional fingerprint reader and a MIL-STD 810H compliant aluminum casing that’s 16.9mm thick and weighs 3.02 pounds. 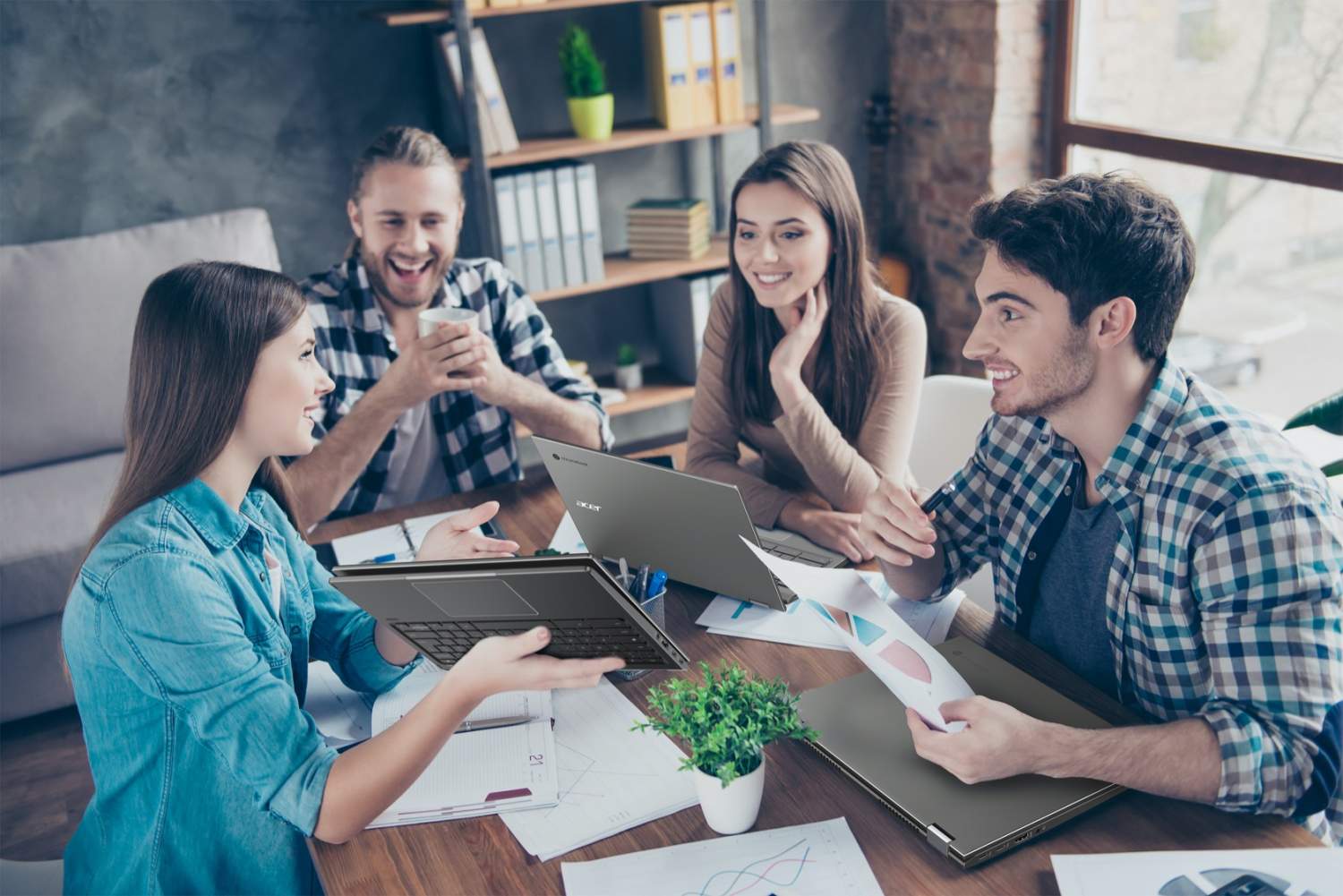 Packing a 14-inch display, the Chromebook 514 has a MIL-STD 810H durable casing along with a Gorilla Glass touchpad for extra durability. There’s up to 11th Gen Intel Core processors and up to 10 hours of battery life, and like the Chromebook 317 there are two Thunderbolt 4 USB Type-C ports. 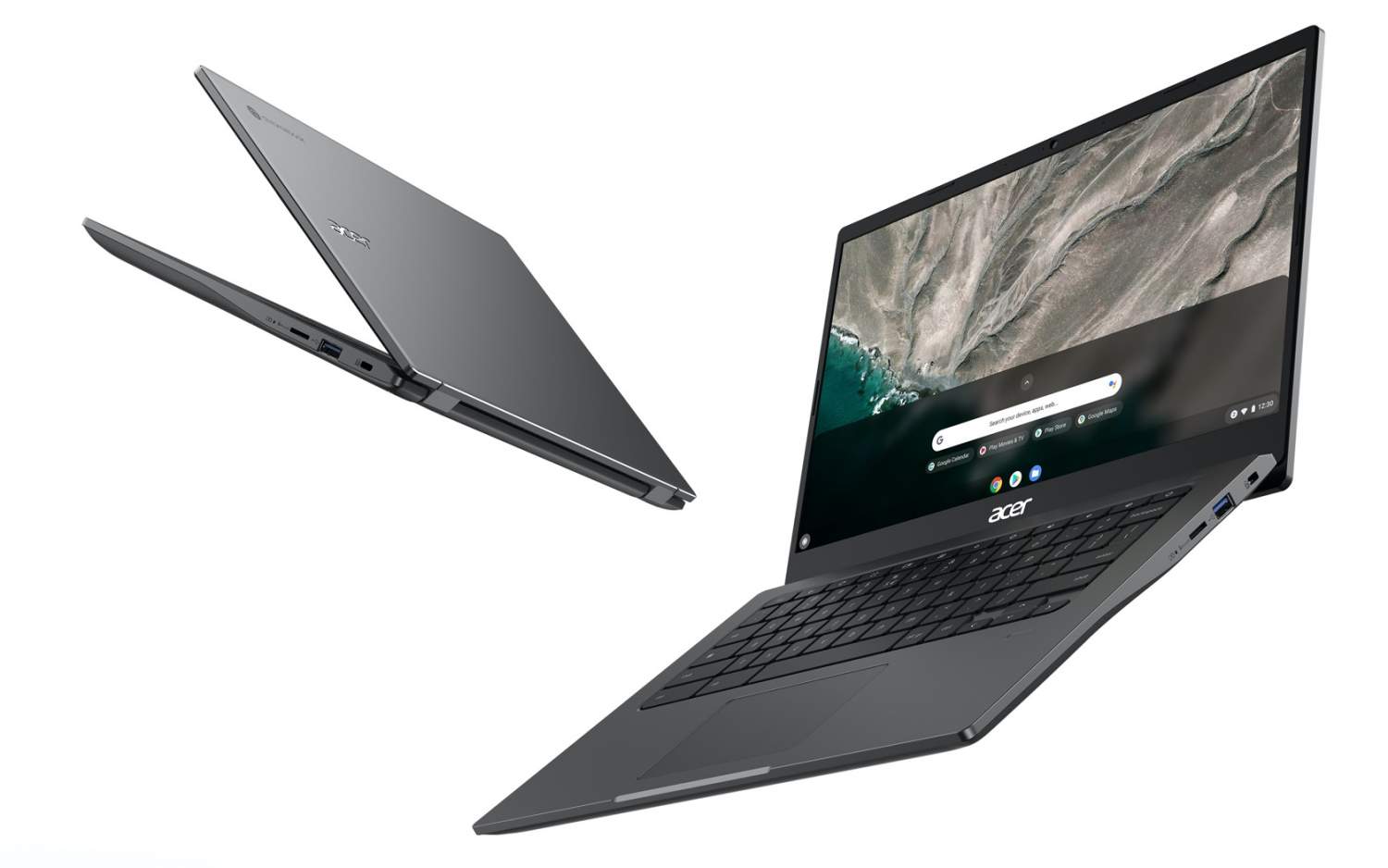 The keyboard is backlit, and there’s an optional fingerprint sensor. WiFi 6 (Gig+) is standard, too. The Acer Chromebook 514 will go on sale in October, priced from $599.99.

Most affordable of the four new models, the Acer Chromebook 314 keeps a 14-inch screen though brings starting pricing under $270. The panel is a 1920 x 1080 LCD IPS, and touch is optional. 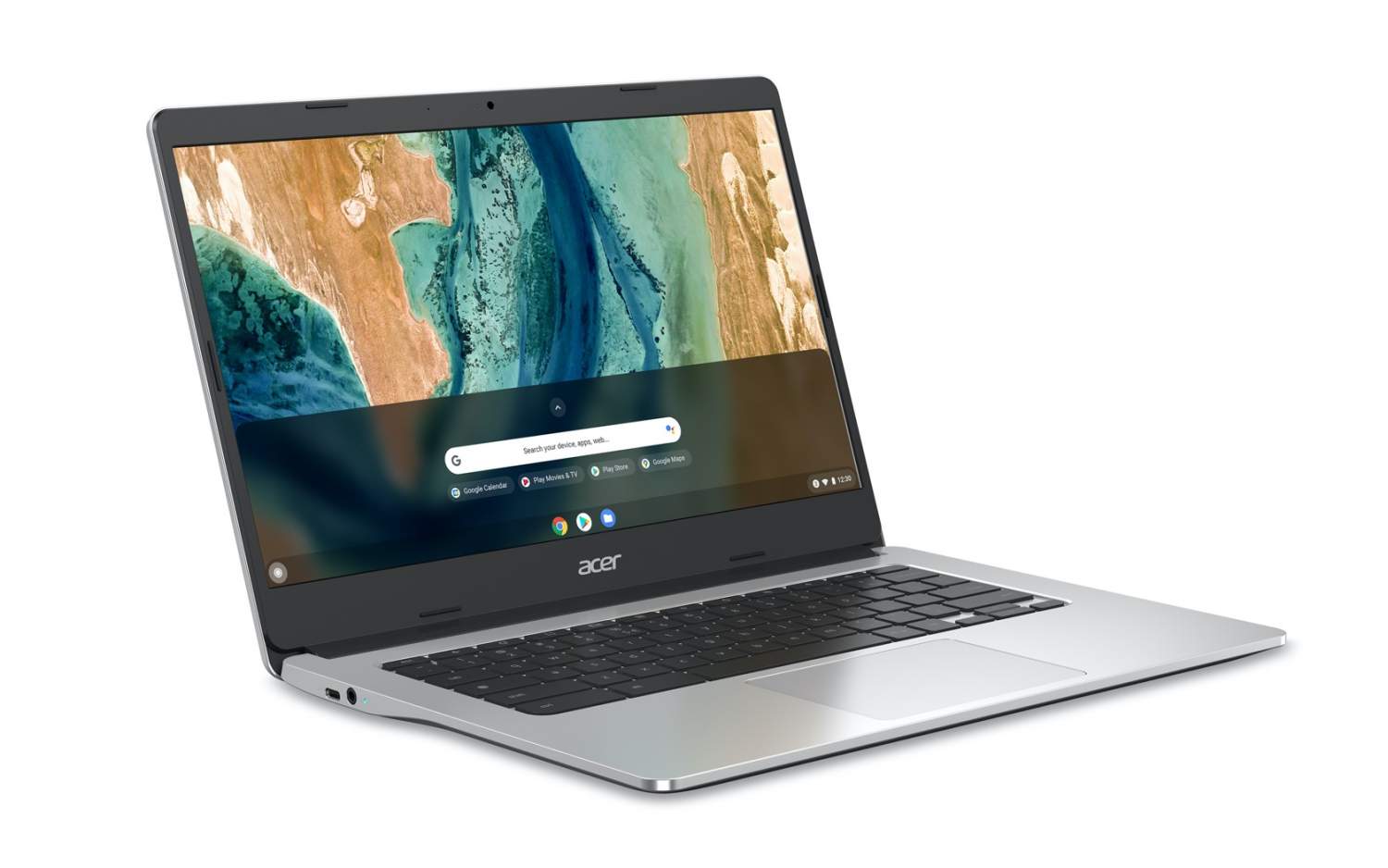 Inside, there’s MediaTek’s MT8183 processor, along with a battery which Acer says should last for up to 15 hours. You still get USB Type-C – though not Thunderbolt – and the whole things weighs 3.31 pounds. The Acer Chromebook 314 will go on sale from July, priced from $269.99.