Mitsubishi is planning two affordable new EVs, part of a push for cheaper electrification that could bring prices down to the equivalent of around $18,000. The announcement follows Mitsubishi’s European partner Renault launching its own low-cost EV, under the Dacia brand.

In March 2021, the Dacia Spring Electric was unveiled, an all-electric city car that will start at 16,990 euro ($20,600) when it goes on sale in France later this year. Local subsidies could trim off more than a quarter of that sticker price, an impressive feet for an EV rated for 142 miles on the WLTP cycle. 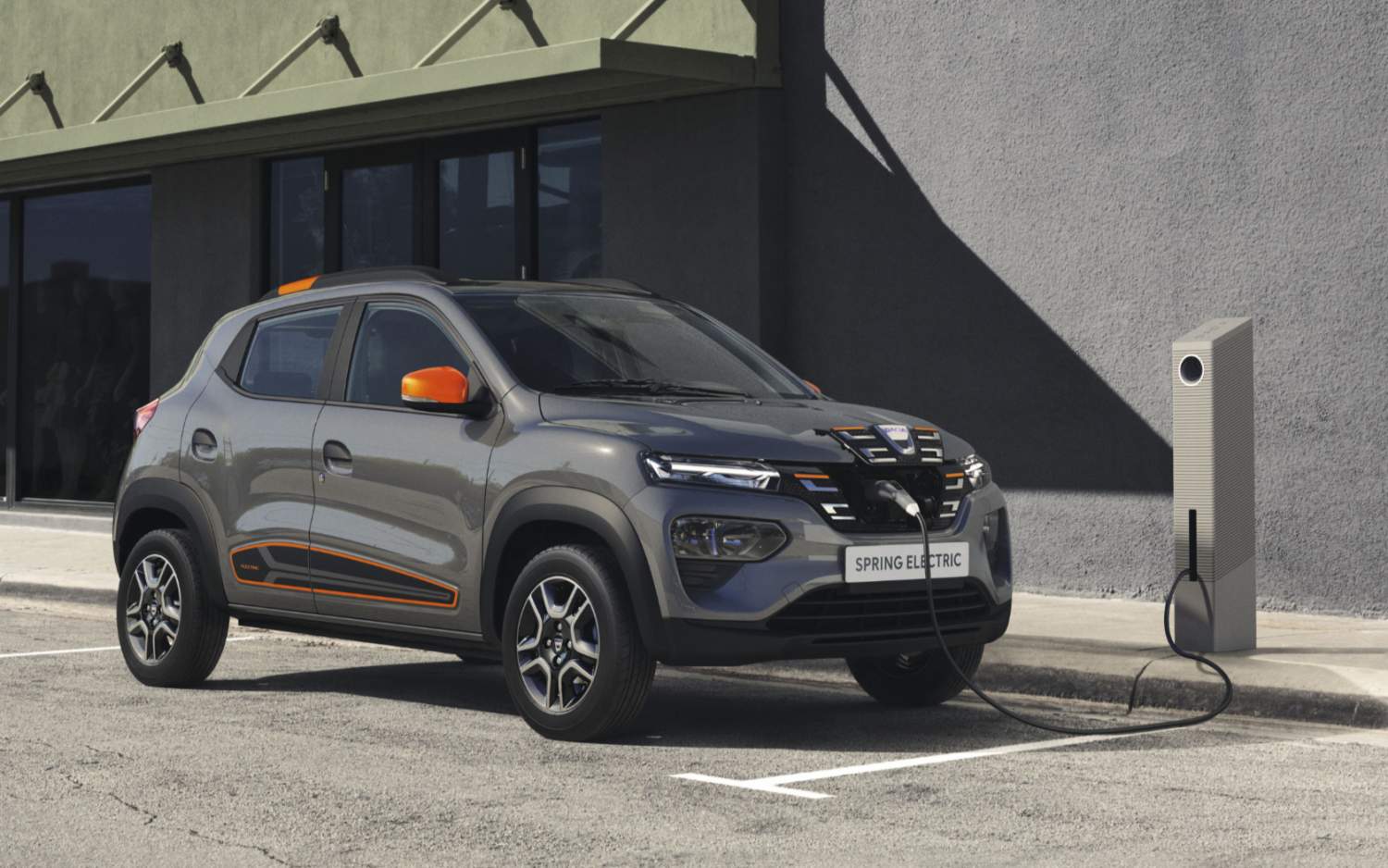 Like with Dacia’s car, Mitsubishi plans to tap cheaper battery supplies to achieve its lower cost EVs. First, there’ll be a price cut for the Minicab-MiEV, relying on a more affordable battery to replace the existing power pack while still, the Nikkei reports, maintaining the roughly 93 mile range. The resulting EV will be under 2 million yen ($18,100) when it goes on sale in Japan.

Meanwhile, the automaker is also working on another small electric car. Intended for Southeast Asia, the as-yet unnamed EV is expected to be priced at around the equivalent of $18,000. Mitsubishi has earmarked Thailand for production, with a new factory planned there which will also produce hybrid vehicles.

The initial goal is production of around 10,000 of the affordable EVs each year. The car will cost around $3k more than Mitsubishi’s most affordable gas-powered model in Thailand.

Earlier this year, Nissan and Mitsubishi were tipped to be preparing an electric micro-car for the Japanese market. Said to be launching in 2022, it would have a roughly 124 mile range – adequate for its target of primarily urban use – and be priced at under 2 million yen after Japan’s electric vehicle subsidies. 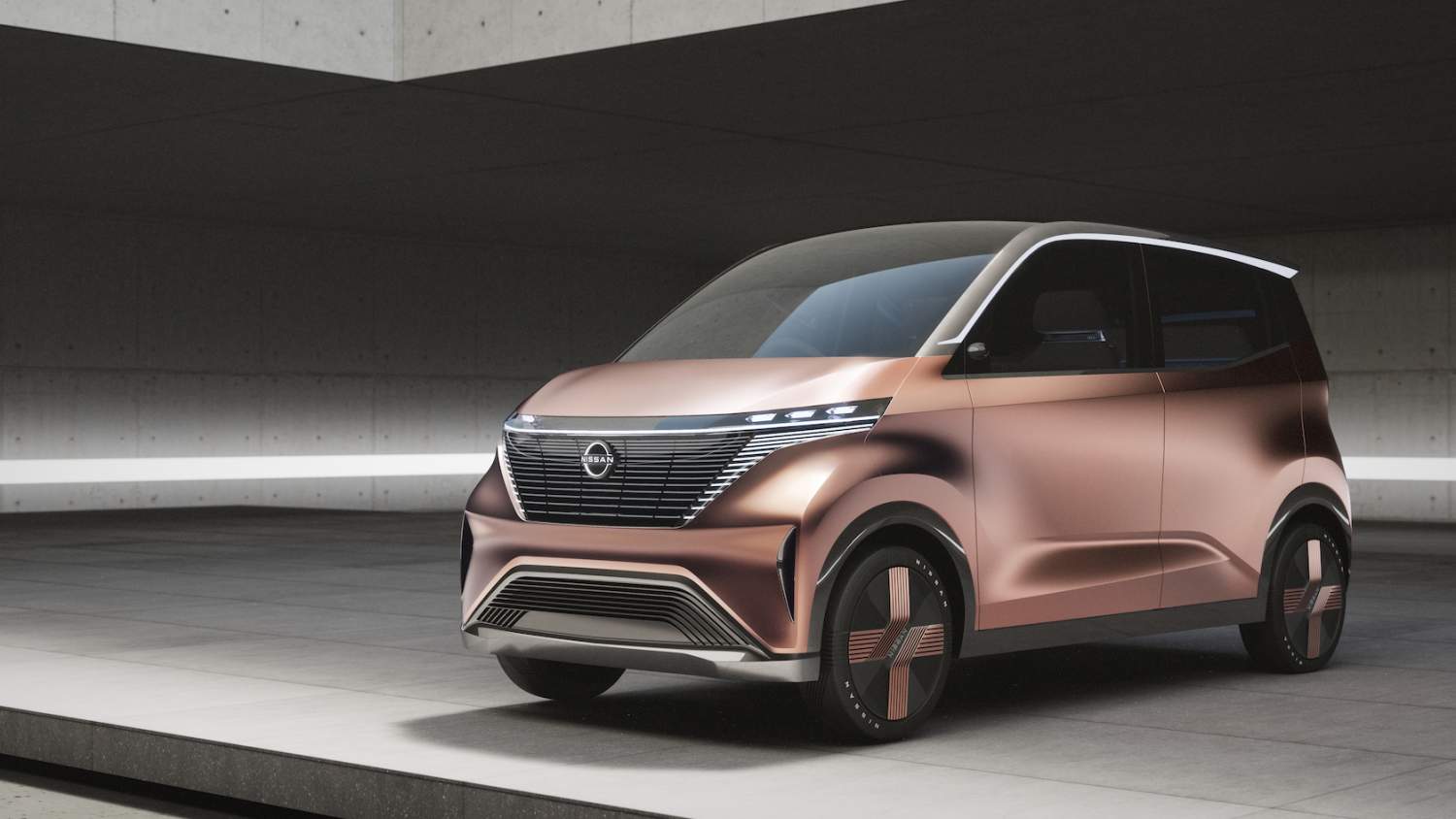 Though it’s unclear what the car might actually look like, Nissan did show off an urban concept vehicle back in 2019. The Nissan IMk concept – dubbed “the Ultimate EV Urban Commuter” – would have a relatively tiny footprint but still accommodate four people. It would also use the automaker’s ProPILOT 2.0 driver-assistance system, for hands-off highway driving, and use ProPILOT Remote Park for navigating in and out of parking spaces from a smartphone.

Just how much of this technology might make it to the US, however, remains to be seen. Low-range EVs have struggled to take hold in the North American market, where drivers still expect to be able to undertake longer trips in their vehicle. Newly proposed rules around the US subsidies for electric and electrified models could also present a challenge, given the small-print concerning where those cars are built.

One clause in the suggested scheme – which would replace the current $7,500 federal tax credit with up to $12,500 of incentives – is that vehicles constructed in China would not be eligible for the credit. That would impact EVs like the Dacia Spring Electric, which take advantage of more affordable Chinese production in order to trim costs.