EV tax credit boost to $12,500 heads to Senate with some thorny details

The US Senate will consider new EV tax credits that could cut as much as $12,500 off the cost of a new electric vehicle, though the controversial incentive expansion would place new production demands on automakers hoping to benefit from it. The revamped incentives would replace the existing scheme, which can trim a new EV by as much as $7,500 in tax credits, though which have caps which eventually lock out the most successful car companies.

Under the current scheme, a new fully-electric vehicle which satisfies the various requirements in the US is eligible for up to $7,500 in tax credits. However automakers’ vehicles are only eligible until they have sold 200,000 units; after that point, the incentive halves for six months, then halves again for a further six months.

After that, there’s no incentive for those automakers at all. Currently, only two have passed the 200,000 unit mark, Tesla and General Motors – with sales of models like the Chevrolet Bolt EV – though Ford and VW Group are believed to be nearing the milestone. Several car companies have been outspoken in hoping for a revision of the rules, which would restore incentives as well as modify the eligibility criteria.

It’s that which the US Senate Finance Committee this week advanced to the Senate-proper. The bipartisan group looked at the proposed “Clean Energy For America Act” which contains a number of pro-EV measures. However it also places new demands on automakers as to where they build their cars, and who builds them. 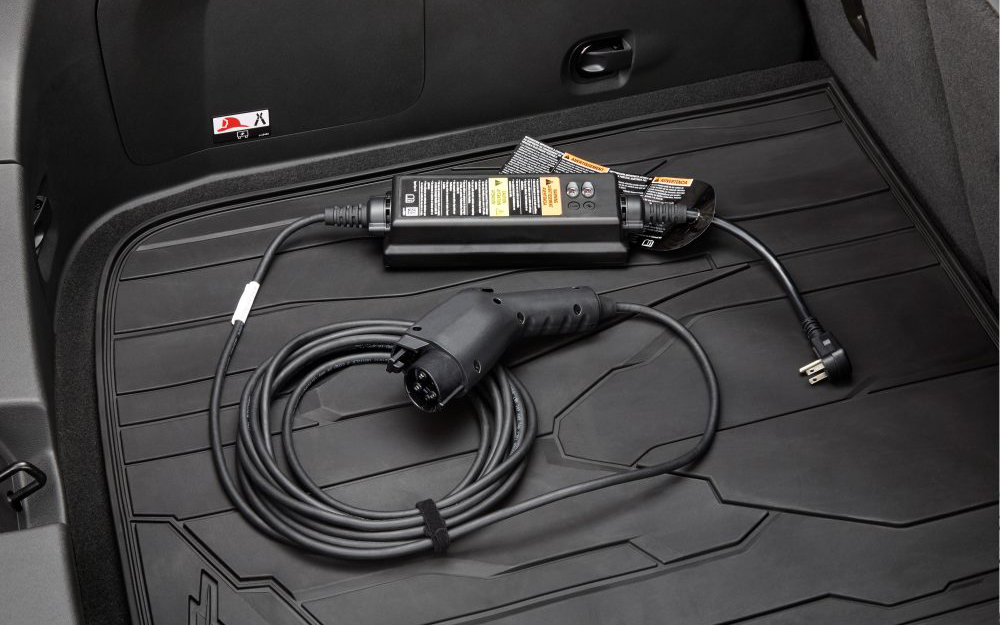 Under the proposed revisions, the $7,500 tax credit would carry over, but the cap on sales after which it dwindles would be removed. However, only EVs priced under $80,000 would be eligible, as part of an effort to prioritize more affordable electric transportation. That would mean, for example, that as currently priced only one version of Tesla’s Model S – its luxury sedan – would be close to being eligible, while the Model X SUV would be well outside of the incentive criteria.

However, EVs built in the United States would be eligible for a further $2,500 tax credit, while facilities which use production members who are members of, or represented by, a labor union would qualify for another $2,500 incentive. To be eligible for the full $12,500, therefore, the EV would need to be built in the US, by a union workforce, and priced under $80,000. The UAW, one of the largest unions, had been vocal in pushing for that amendment.

The Committee hearing resulted in a tied 14-14 vote overall, but the proposed Act was still forwarded under the so-called Rule XIV.

“The American people know the climate crisis is an existential threat and strongly support bold action,” Senate Finance Committee Chair Ron Wyden, D-Ore. said in a statement. “The Clean Energy for America Act would both put us on the path to achieve our emissions-reductions goals and help create hundreds of thousands of good-paying, clean-energy jobs. As we move forward with President Biden’s jobs and infrastructure agenda, our bill should be the linchpin of our efforts on clean energy.”

While consensus on many issues discussed by the Committee was hard to find, the lawmakers did agree on a few areas. An amendment to restrict goods that had been produced by forced labor and child labor, for example, was approved by unanimous consent. The group also approved an amendment which would exclude Chinese-produced electric vehicles from the EV credit, which could have significant impact on automakers like Polestar.