Google Glass will spur an evolution in social etiquette, Google chair Eric Schmidt has predicted, though he argues users of the wearable have a responsibility to “behave appropriately” as well. The augmented reality headset has already been preemptively banned from bars, casinos, and other locations, over concerns that users might film their fellow patrons; however, Schmidt pointed out to BBC Radio 4, it’s also down to individuals to use Glass responsibly.

“The fact of the matter is that we’ll have to develop some new social etiquette” Schmidt suggested. “It’s obviously not appropriate to wear these glasses in situations where recording is not correct.”

However, while some commentary has suggested that the public should be wary of Google’s “wearable eye” recording them, as Glass becomes popular and more widespread, Schmidt refuses to take full responsibility for the potential privacy issues. “Companies like Google have a very important responsibility to keep your information safe” the executive chairman concedes, “but you have a responsibility as well which is to understand what you’re doing, how you’re doing it, and behave appropriately and also keep everything up to date.” 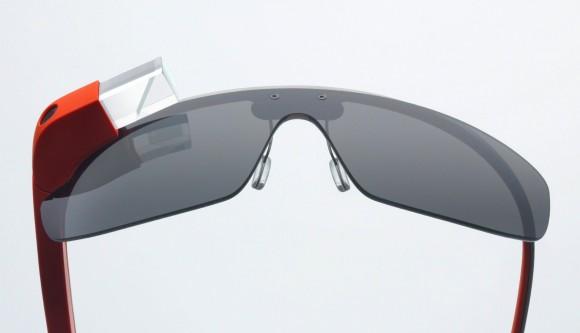 Keeping Glass up to date won’t be an issue, assuming the production version – which Schmidt says will arrive in roughly a year’s time – follows the same terms of service as the Explorer Edition already shipping to developers. One of the conditions Glass users must agree to is to allow the wearable computer to automatically update itself whenever Google pushes out new firmware; in fact, there is apparently no way to manual control the update process.

Similarly, Google will be capable of remotely disabling functionality on Glass units that is deemed unsuitable, such as if an app or service is found to contain malware or be used inappropriately. The headset will periodically check in on a “blacklist” of banned apps, services, and features, and removing any that are mentioned.

Nonetheless Schmidt argues that the same issues as are around Glass and privacy have been encountered for some time; “you have this problem already with phones,” he pointed out. Whether people will treat Glass differently, however, because it’s body-worn rather than handheld – and, as some involved in the project have discovered, is quickly overlooked by those around them – remains to be seen.