The mid-2020 iMac may not quite be ready for Apple Silicon, but that doesn’t mean it’s any less of a powerhouse if you open your wallet wide. Put up for order today, the newest iteration of the macOS all-in-one may look the same, but there are plenty of new features inside, along with some performance upgrades you simply couldn’t get before.

All mid-2020 iMac 27-inch models get a new, 1080p FaceTime HD webcam, along with Apple’s T2 Security Chip. The ports are the same on the back: a 3.5mm headphone jack, an SDXC memory card slot, four USB-A, two Thunderbolt 3 USB-C, and an ethernet jack. 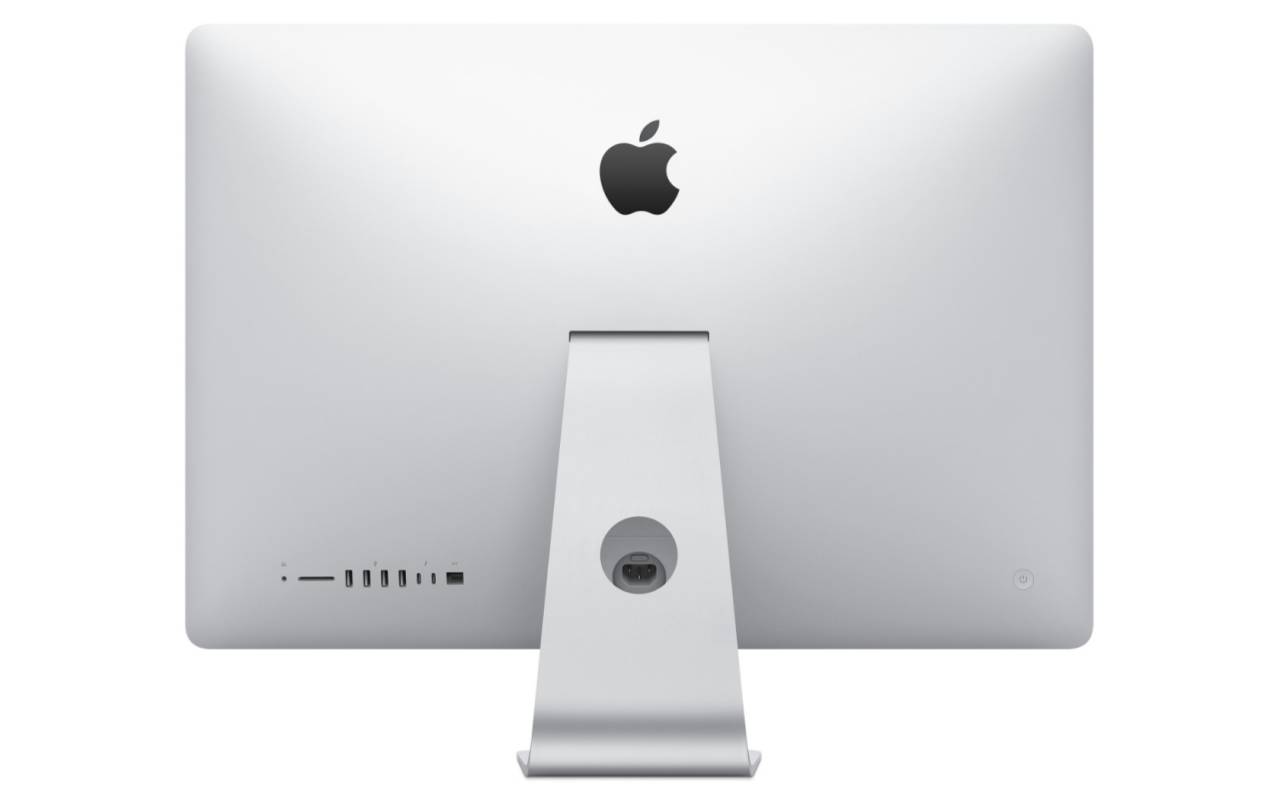 Apple has finally replaced Fusion Drive on its 27-inch iMac range, doing away with the hybrid drives that combined spinning-platter HDDs with flash storage to speed things up. Now, SSDs are standard, with 256GB on the entry-level mode, and 512GB on the models above that. For the mid- and top-tier iMac 27-inch a 1TB SSD upgrade is $200, while 2TB is $600.

Nano-texture glass, meanwhile, is a $500 upgrade. That changes the cover glass for the iMac’s 27-inch display to a matte finish, though Apple is keen to point out that it’s not just slapping on a top coating and calling it a day. Instead, it’s etching the glass itself “at the nanometer level” the company claims, which means less reflectivity and a cut in glare, but without impacting image quality or contrast.

We’ve seen the same thing used on the Pro Display XDR, and it likely comes with the same caveats that you’ll need to take particularly good care of it and clean it with Apple’s special cloth to avoid scratches and smudges. Those using their iMac for graphics-intensive work will likely find that a satisfactory compromise.

The other option you might want to consider is a networking upgrade. The 27-inch iMac comes with gigabit ethernet, WiFi 802.11ac, and Bluetooth 4.2 as standard, but Apple also offers a 10 gigabit ethernet option for those who need the fastest possible wired link. That’s a $100 addition.

Max things out, and the mid-2020 iMac 27-inch rockets up to $8,799. Apple suggests that orders placed for that top-spec version will ship from the middle of August. Of course, you might also want to consider the also-refreshed iMac Pro, which offers up to 18-core Intel Xeon processors.