5 iPhone 8 bombshells leaked in the past 2 days

Over the past couple of days the next iPhone’s features have been tossed about like a spilled pack of cards, in spectacular fashion. It’s not as if the iPhone 8 hasn’t been leaked before – it’s just that it hasn’t been leaked by Apple itself. Lots of what you’re about to see came from firmware code released by Apple for the HomePod – and what’s included inside was rather telling.

While Apple might pull through with some yet-unforeseen solution before their inevitable event (coming relatively soon), for now it seems there’s a fingerprint sensor issue with screens – as long as that means putting a fingerprint scanner in or immediately behind the touchscreen display. But watch for that lowest portion on the screen – that might still be up for grabs. 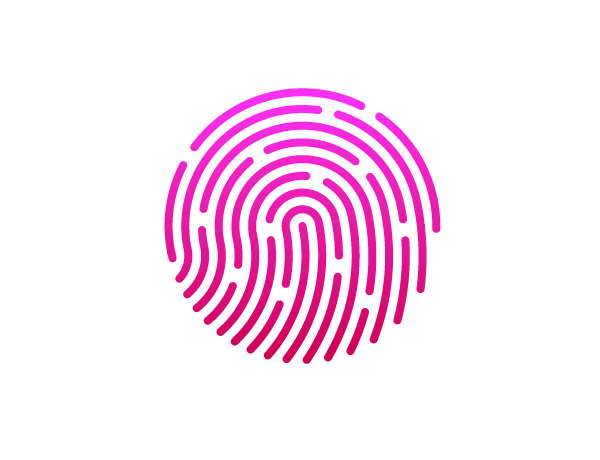 There’s also no mention of TouchID in the HomePod Apple Pay / etc code sifted through this week. That’s surprising – but it might just be a case of some internal re-naming going on. Part of this problem might also be solved by Tap to Wake.

For the first time directly from Apple – or indirectly, if you’re assuming this was intended to appear in code – we’re seeing mentions of infra-red face unlock. This comes from Steve T-S, from whom a lot of these features have turned up over the past couple of days.

While it might just be an extension of what’s taking place with the infra-red sensor, there are some distinct possibilities in the newly turned-up collection of BKFaceDetect codes. These codes include lots of oddities: multiplefaces, occlusion, partiallyOutOfView, pitch, roll, yaw, and more. These are part of a brand new face-scanning unlock process most likely, but they could also have a lot to do with Apple’s incoming Augmented Reality play. Have a peek at our face-scanning details post to learn more.

Codes discovered just this morning suggest that Apple’s iPhone 8 (or whatever it’ll be called) will be looking at your mouth. Think Snapchat, think augmented reality masks, think of all the fun you’ll have when the iPhone can turn your face into whatever you want. Think of all the insta-beauty filters available for photos now, but placed on your face for video. 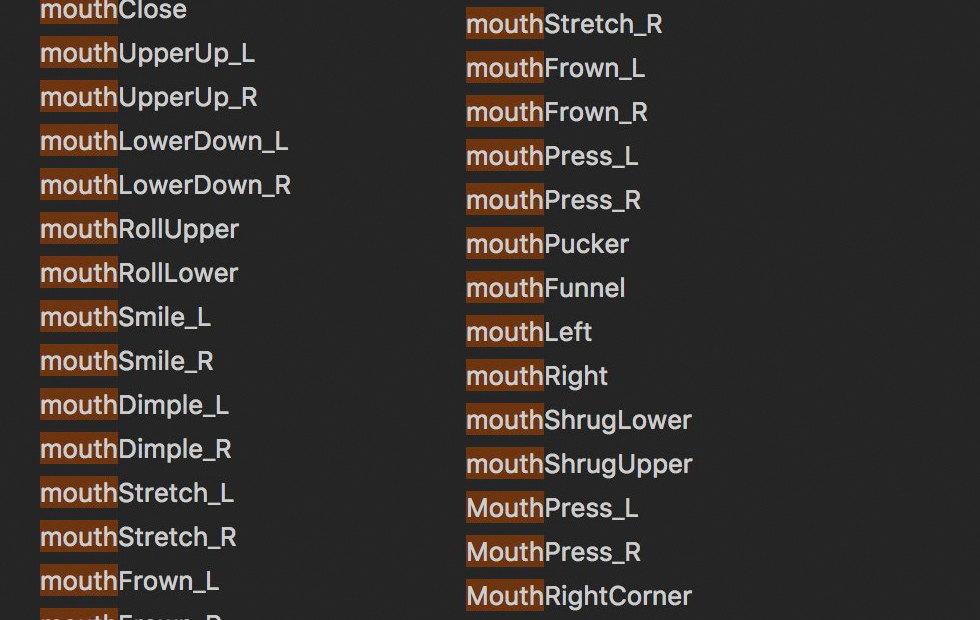 Or consider how watching the mouth move makes it impossible to fake one’s way into a facial unlock system with a photo. With this, the only way to break in is with a 3D puppet – and it’ll have to be a good one! Discovery of this bit comes from Guilherme Rambo – in contact with T-S.

While it’s not quite a photo of the device, the image you’re seeing below was included in the codes turned up by Steve T-S this week. That means they came from Apple’s HomeKit firmware, and they’re as close to an “official” confirmation that this is the design of the next top-level iPhone as we’ve thus far received. 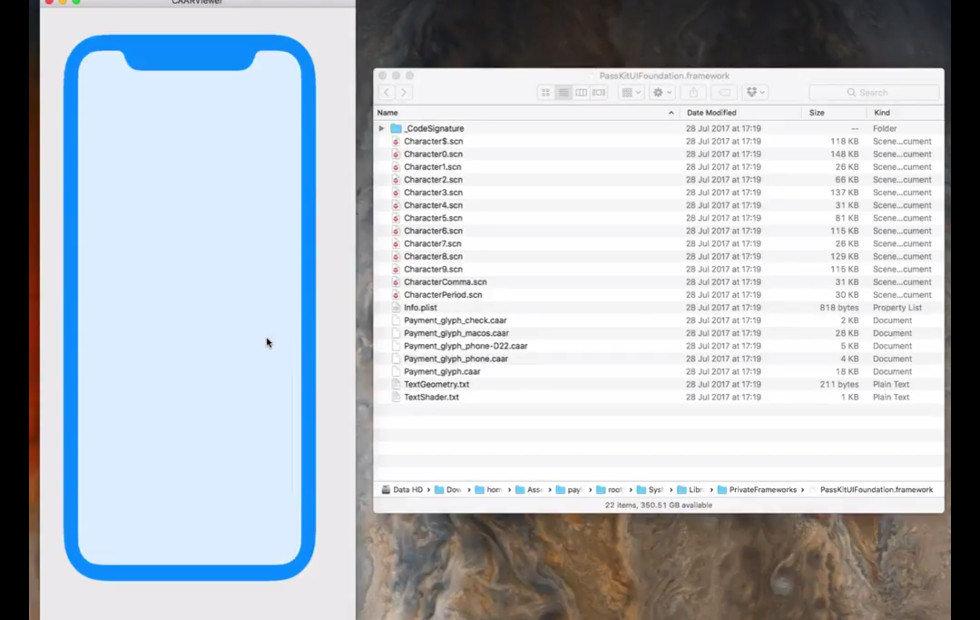 That enough for a couple of days worth of iPhone 8 features on the leak side? Or would we be happier if we knew every single feature about this next-gen phone before it’s released?