A discovery this week in Apple software revealed a set of details about the iPhone 8 – or whatever it’ll be called. Coming from HomePod Firmware, this code shows how the next new iPhone will have a new feature that’ll allow biometric-based lock-opening. The scanner(s) required to make this happen may well threaten the surprisingly top-notch scanning abilities of Snapchat – easily the most-used app for Augmented Reality right this minute.

Snapchat allows users to send video, photo, text, and image messages to friends. If they wish, they can use a feature in the app that uses their camera’s front-facing camera to scan their face and track it, using this data to create an augmented reality. This takes form in a number of animal-like masks (and other oddities) that stick to the user as the user records their face for sharing.

The code discovered over the weekend on the HomePod – likely set for the iPhone 8 in the near future – includes mentions of Infrared Capture and Face Detect. A number of other oddities are included in the list of possibilities near the code BKFaceDetectStateInfo. 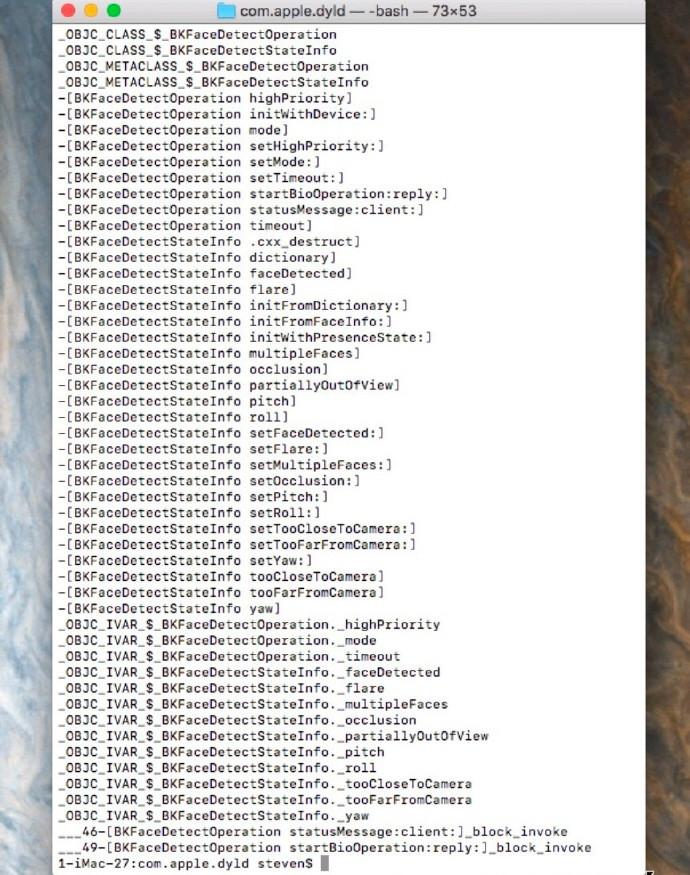 In the list – above – you’ll find warnings like “too close to camera” and “too far from camera” as well as “partially out of view.” Also present is mention of “multiple faces” – that’ll be necessary to be able to detect on a high level if the next iPhone is going to do battle with Snap for this arena.

Pitch, yaw, and roll are here – as is occlusion. Not the sort of thing that’d necessarily be in play with a current-day system for detecting a face simply for logging in to a computer. But whether Apple will use this front-facing sensor to further augment the augmented reality system they’ll have with the two back-facing cameras – that remains to be seen. 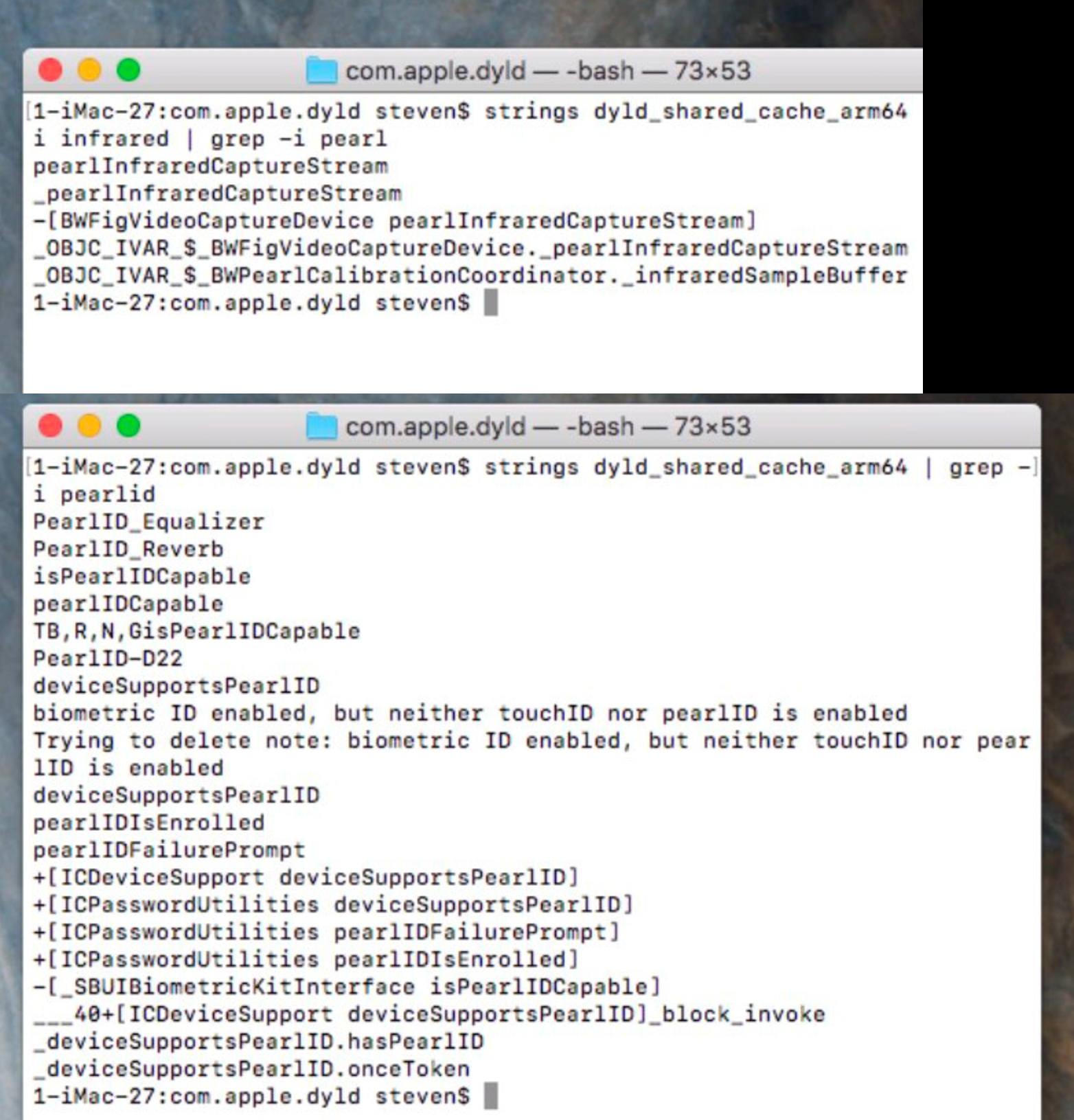 And what would Apple do with front-facing augmented reality being given a boost on the front side of the device? Unless, of course, there’s another infrared sensor at the back of the device. That’d open up the door to possibilities like security guards scanning faces as VIP users entered a venue.

Or, since Apple bought Metaio, let’s take a long shot and say they’re thinking about infrared for heat detection on a larger scale. Have a peek at this Metaio demo from a couple of years ago and see if it looks like something Apple might have their eyes on.

BONUS: This set of codes comes from HomePod firmware dug through by Steve T-S on Twitter. In addition to speaking about the Biometric face-detection and unlocking one’s phone as such, T-S speaks about the next iPhone’s screen resolution. In the code can be found 1136 x 640, 1334 x 750, 1920 x 1080, and a new resolution that’s not been present before: 2436 x 1125 pixels. That seems like a fair size for the next iPhone, assuming the rumors are true about its 5.8-inch panel size.