The 2022 VW ID.6 is the newest member of the German carmaker’s all-electric ID family. It recently debuted at the Shanghai Auto Show and will only be sold in China. The latest VW ID.6 is the first all-electric vehicle that Volkswagen made for a specific market.

“With the new ID.6, we are laying the foundations for at least 50 percent of our cars sold in China being electric by 2031,” said Ralf Brandstätter, CEO of the Volkswagen brand. “We are maintaining momentum and gradually increasing our range of MEB cars: By 2023, Volkswagen will have a total of eight ID models in China.” 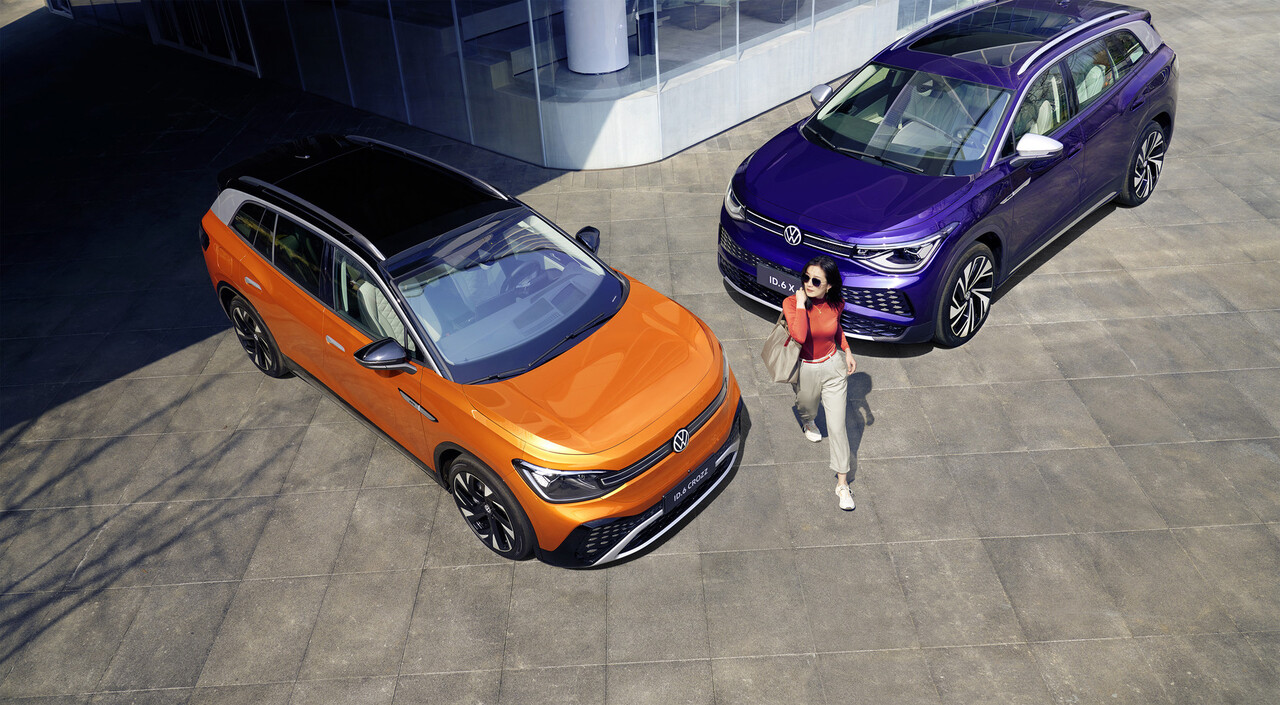 The ID.6 is officially the third all-electric vehicle to utilize VW’s modular electric drive kit (MEB) after the VW ID.3 hatchback and ID.4 crossover. But since the Chinese prefer cars with spacious rear quarters, the ID.6 is now the largest member of the ID portfolio. It measures 192-inches long and is 11.8-inches longer than the ID.4.

The ID.6 is about the same size as the VW Atlas and has a similar wheelbase. However, the Atlas is taller and about six inches longer than the former. Volkswagen gave us an early glimpse of the ID.6 at the 2019 Shanghai Auto Show. Back then, it was called the ID.Roomz Concept featuring four sliding side doors, a long wheelbase, and short overhangs like the production ID.6 – minus the sliding doors, of course. 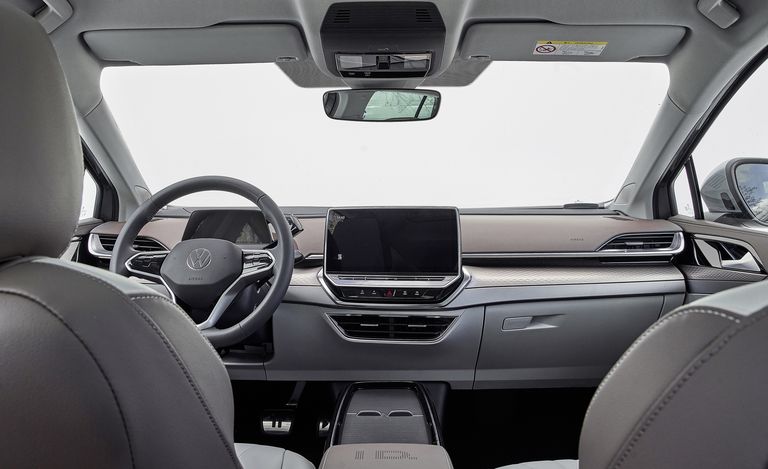 China will get two versions of the VW ID.6: ID.6 Crozz and ID.6 X. VW offers up to four configurations for ID.6, including a three-row, seven-seat model. Base models will get a 58.0 kWh battery, while a more substantial 77.0 kWh battery pack is optional. The driving range is from 270 to 365 miles using Chian’s NEDC test cycle.

Similar to the VW ID.4, the ID.6 is available with single or dual electric motors. The dual-motor AWD version goes from zero to 60 mph in 6.6-seconds, VW claims, while the top speed is at 99 mph. Inside, the ID.6 has a 12-inch touchscreen infotainment display with ‘Hello ID’ voice control. Other hi-tech features include an augmented reality heads-up display and a China-specific Travel Assist feature that regularly checks for air quality updates and traffic violation tickets. 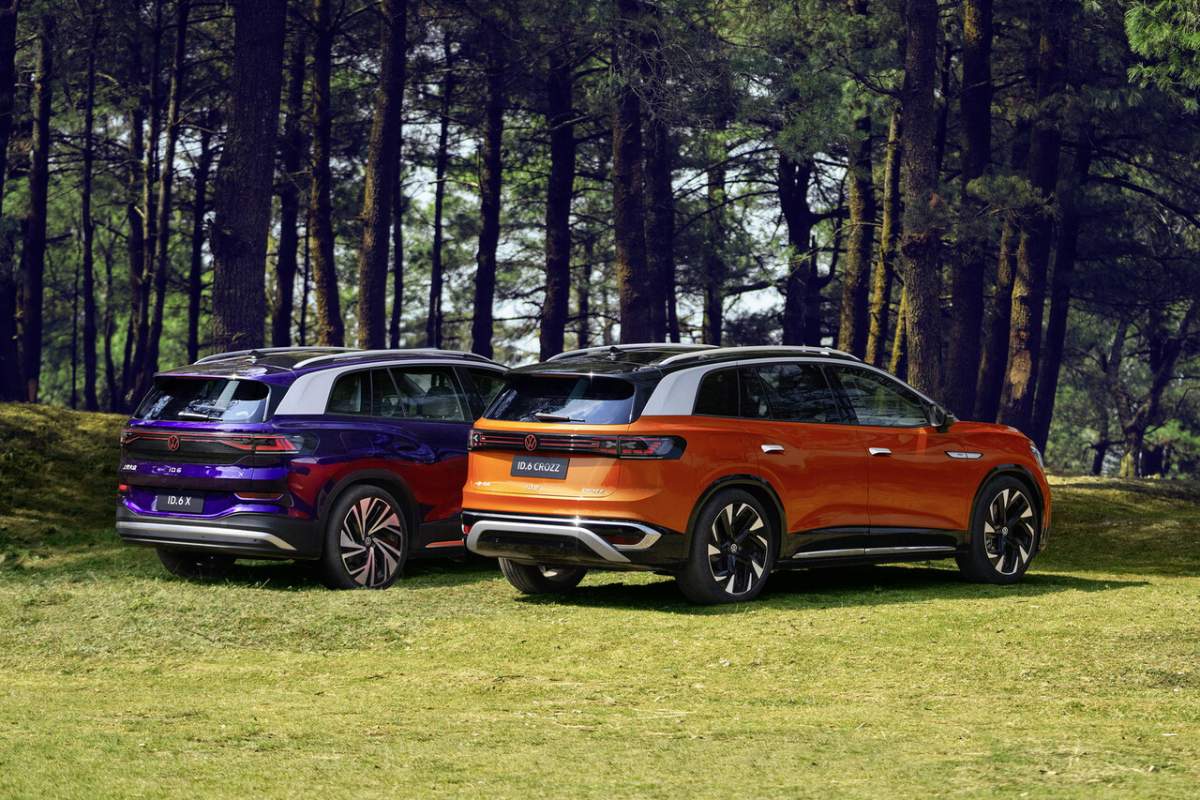 As previously mentioned, the 2022 VW ID.6 will go on sale in China later this year. Production for the ID.6 Crozz and ID.6 X begins soon at the Volkswagen plant in Anting and Foshang, China. VW has yet to confirm if a similar version of the ID.6 is coming to North America. Until then, we can all look forward to the ID.Buzz microbus’ U.S. debut in 2023.