The venerable Toyota Land Cruiser is celebrating its 70th anniversary this year, and what better way to mark this event than by unveiling the all-new tenth-generation model. The 2022 Toyota Land Cruiser is still sitting on a modified body-on-frame chassis developed by combining the J200 Series platform with Toyota’s new GA-F TNGA architecture.

As expected, the result is a 441-pound weight loss over the outgoing J200 Land Cruiser with a lower center of gravity. Toyota also tinkered with the weight distribution while improving the suspension architecture to make the truck more agile and comfortable whether on or off-road. 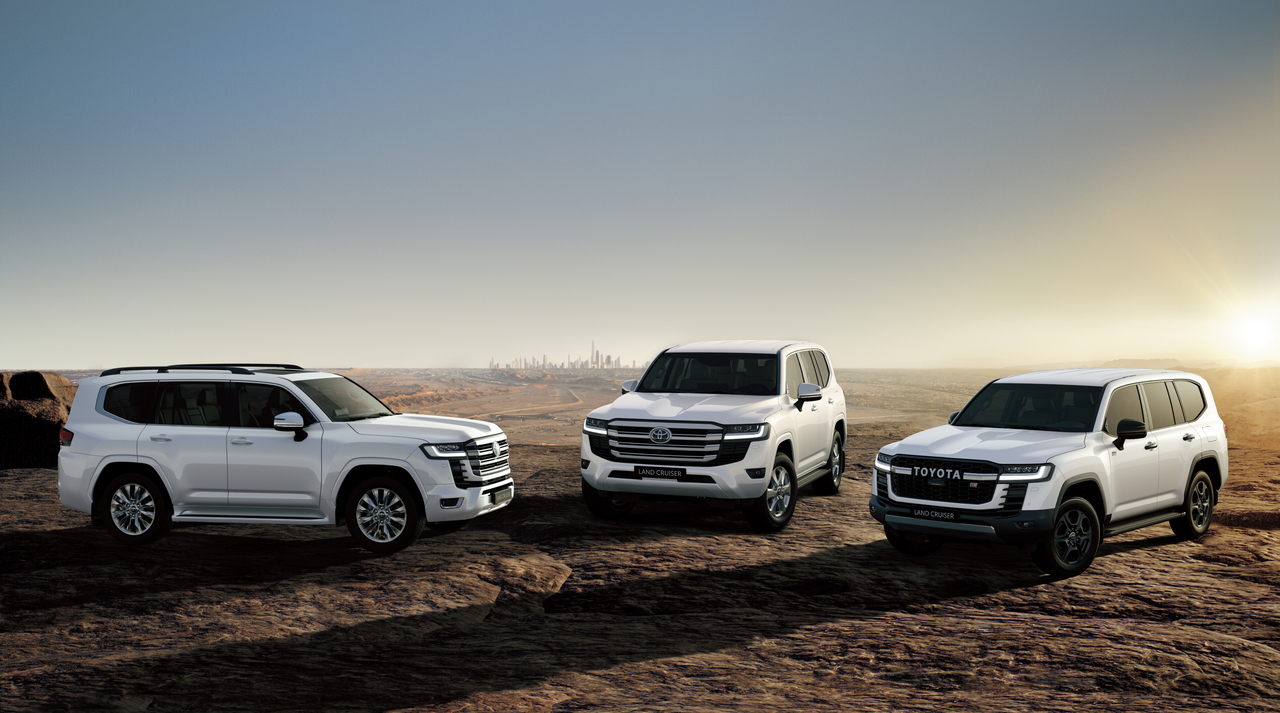 Both V6 engines will have a 10-speed automatic transmission driving all four wheels via a full-time four-wheel drivetrain with a two-speed transfer case. Toyota claims other markets will also receive a naturally-aspirated gasoline V6 engine coupled with a six-speed automatic gearbox. Both the engine and transmission are now sitting 1.1-inches lower and 2.8-inches further back to improve the handling and weight distribution. 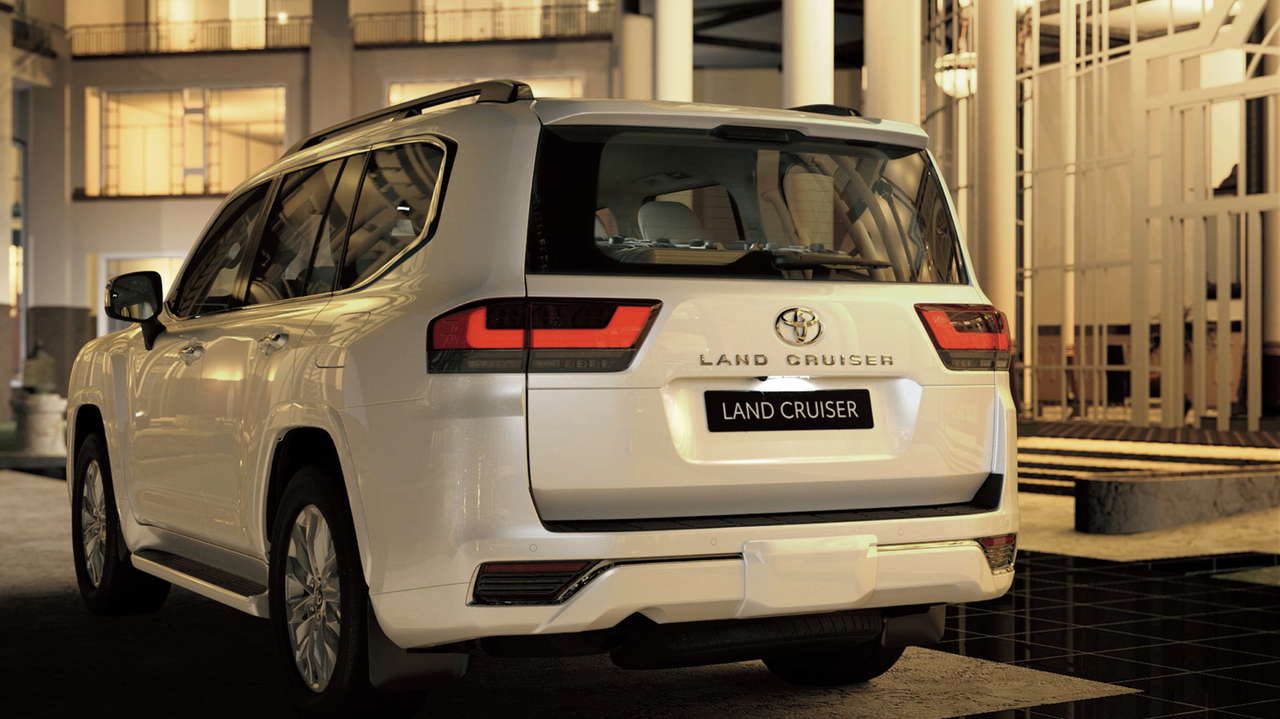 Underneath, the 2022 Land Cruiser has an updated independent front and live-axle rear suspension. Still, it now has Toyota’s Kinematic Dynamic Suspension System (KDSS) that disables the anti-roll bars when the going gets tough. The system can also modify the resistance of the roll bars to allow more excellent articulation between the front and rear axles. 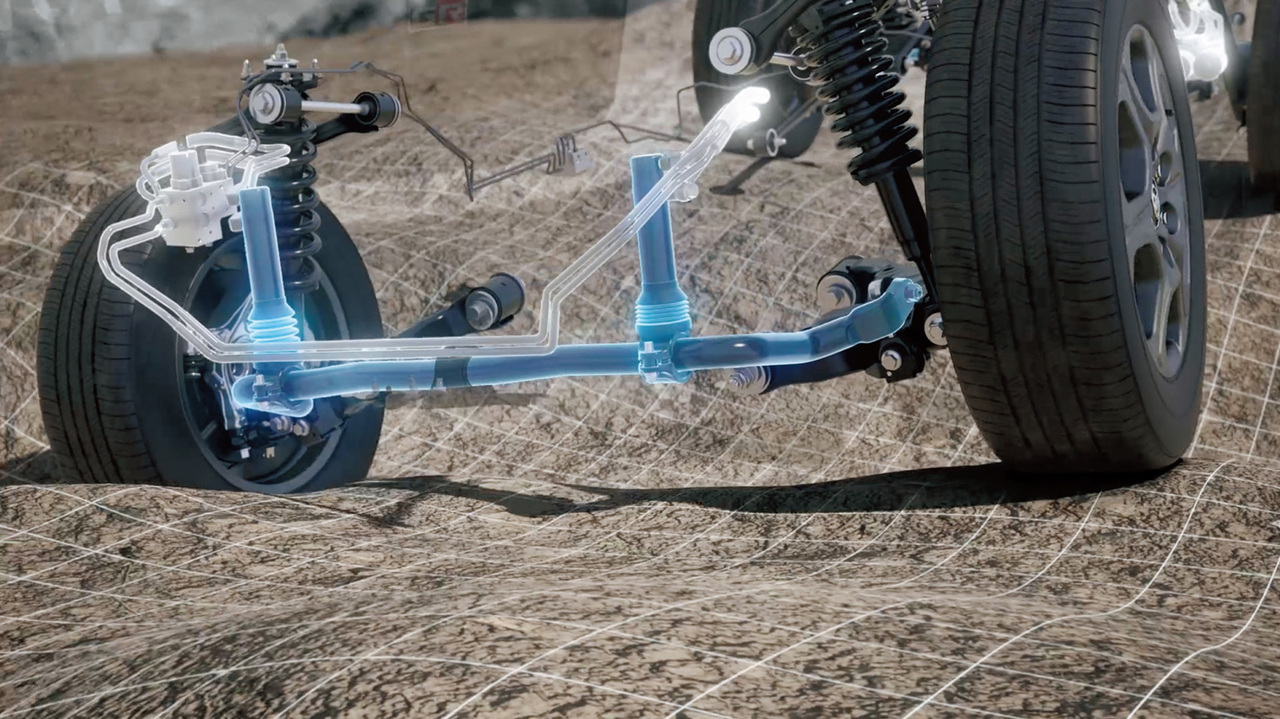 Also new in the tenth-generation Land Cruiser is a Multi-Terrain Monitor that uses a camera to help drivers detect obstacles while off-roading. Meanwhile, the new Multi-Terrain Select system automatically engages the proper driving mode based on any given terrain. 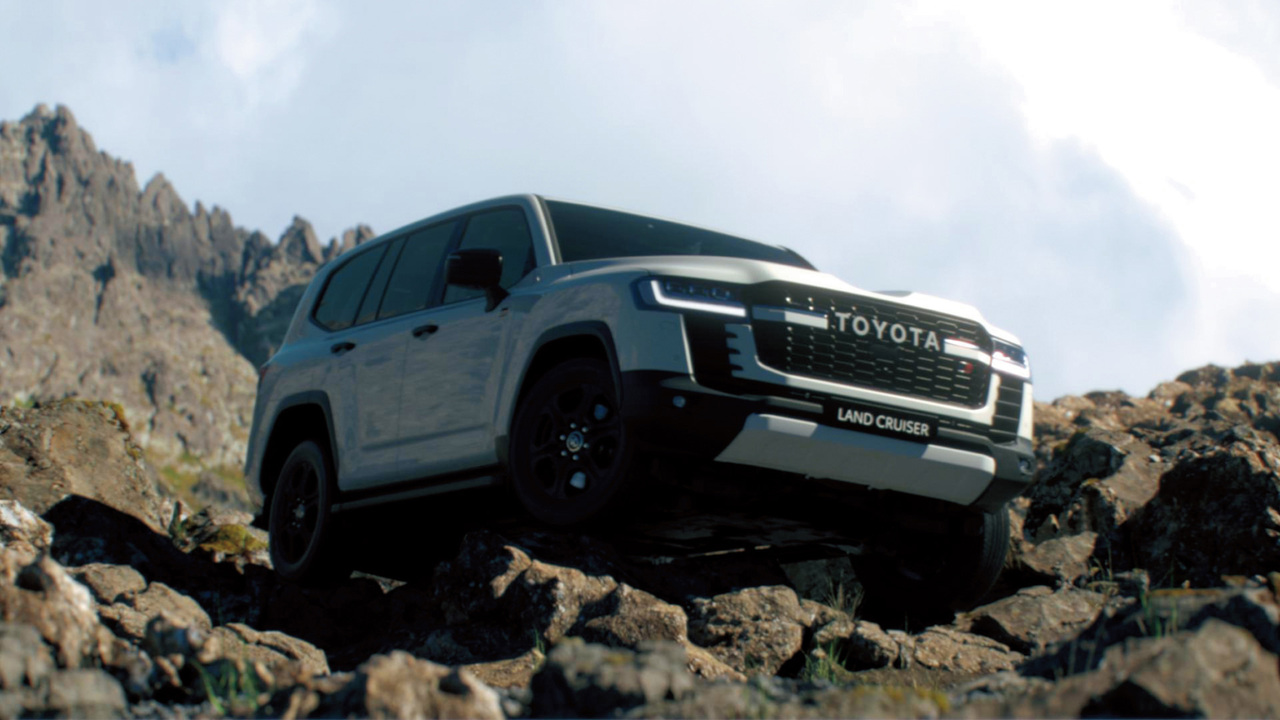 Style-wise, you wouldn’t mistake the 2022 Land Cruiser for any other large SUV. The squarish body proportions remain, but it now has a bigger front grille and higher-mounted headlights and taillights. Toyota will be offering the newest Land Cruiser in three different facades, including a GR Sport trim with a blacked-out grille and front bumper. 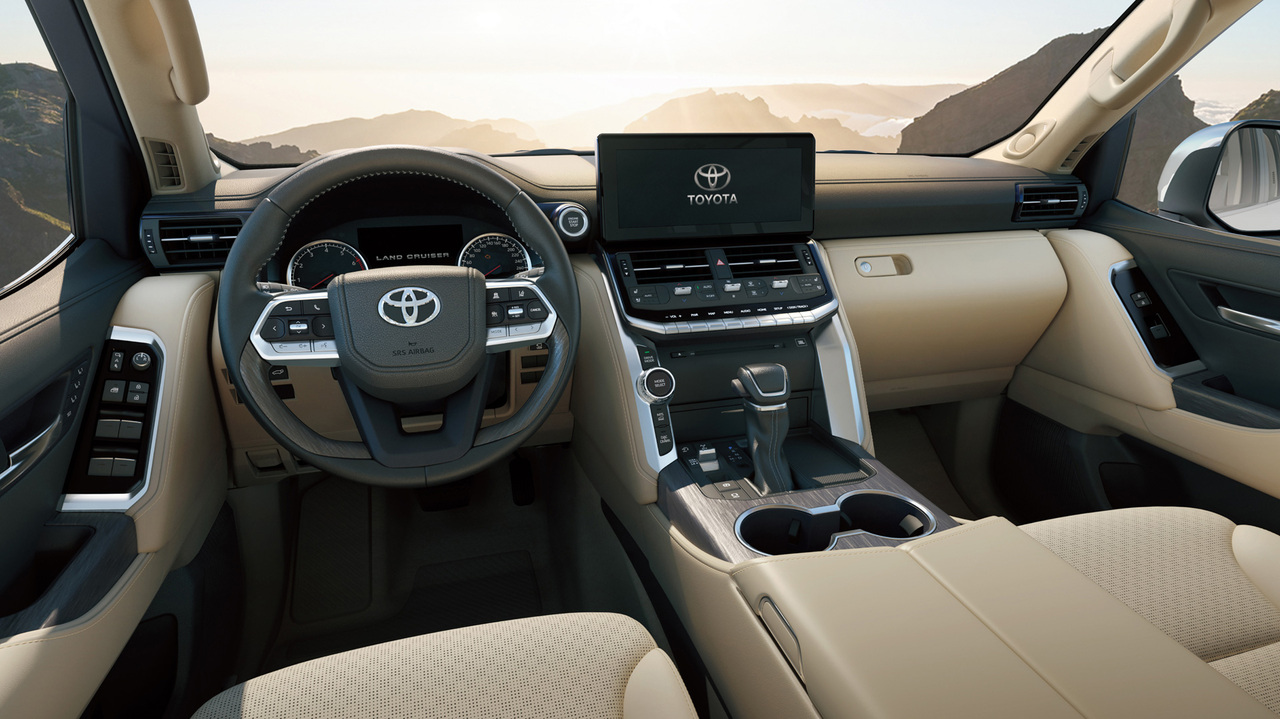 Inside, the all-new Toyota Land Cruiser has a modern dashboard with a largish infotainment touchscreen display. And unlike the previous generations, it now has third-row seats that fold flat in the floor. Toyota Safety Sense is also standard and includes an updated pre-collision system that detects pedestrians and cyclists during the day and night. It also gets a new Parking Support Brake that recognizes obstacles in the front and back of the vehicle while parking or reversing. 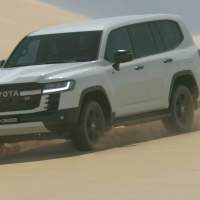 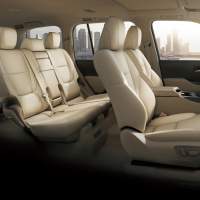 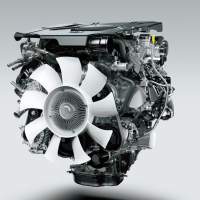 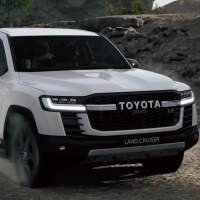 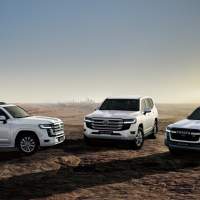 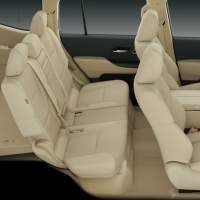 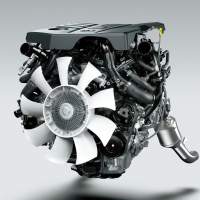 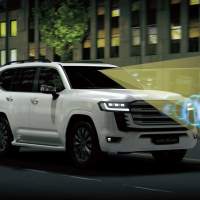 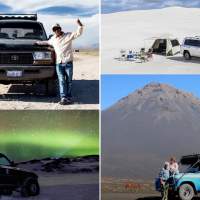 The 2022 Toyota Land Cruiser will go on sale this summer. However, it won’t be available in the U.S. market, making it the first Toyota in 60 years not to make it stateside. But there’s a glimmer of hope as Toyota intends to bring the next-gen Lexus LX based on the 2022 Land Cruiser.