The latest GR Supra A91-CF has a bevy of carbon-fiber body components (the CF stands for, what else, carbon fiber) like a new front splitter with massive canards, side rockers, rear diffuser, and a subdued yet tasteful rear wing. 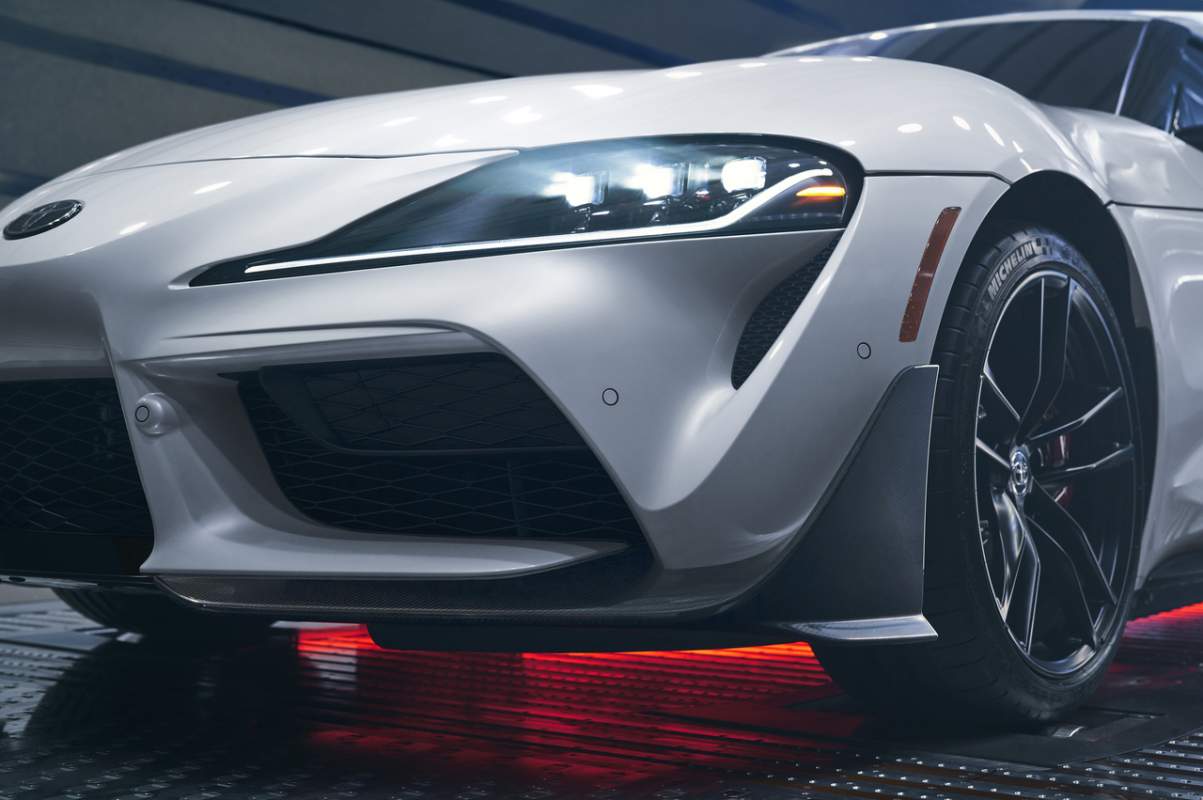 But it’s not all about enhancing the style, said Toyota, as the carbon fiber body kit is functional and helps deliver better downforce and high-speed stability. It also gets custom 19-inch matte-black wheels to round up the aggressive, sporting vibe. The Supra A91-CF Edition is only available in three exclusive paint colors: Absolute Zero White, Matte Phantom Gray, and Nitro Yellow. 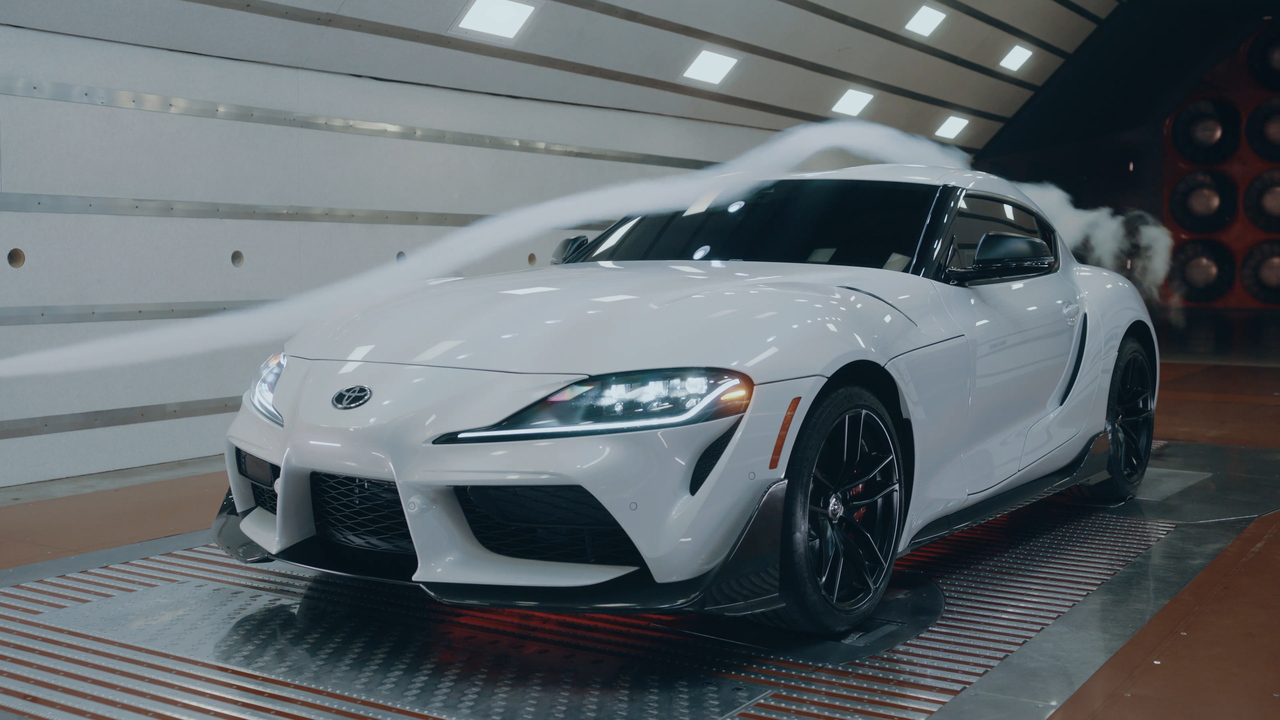 Under the hood, you still get a revised 3.0-liter turbocharged inline-six engine pumping out 382 horsepower and 368 pound-feet of torque, a 14-percent power increase more than earlier models of the Mk V Supra with the same BMW-sourced inline-six. Power goes to the rear wheels via an eight-speed ZF-8 automatic gearbox with an active rear sport differential. 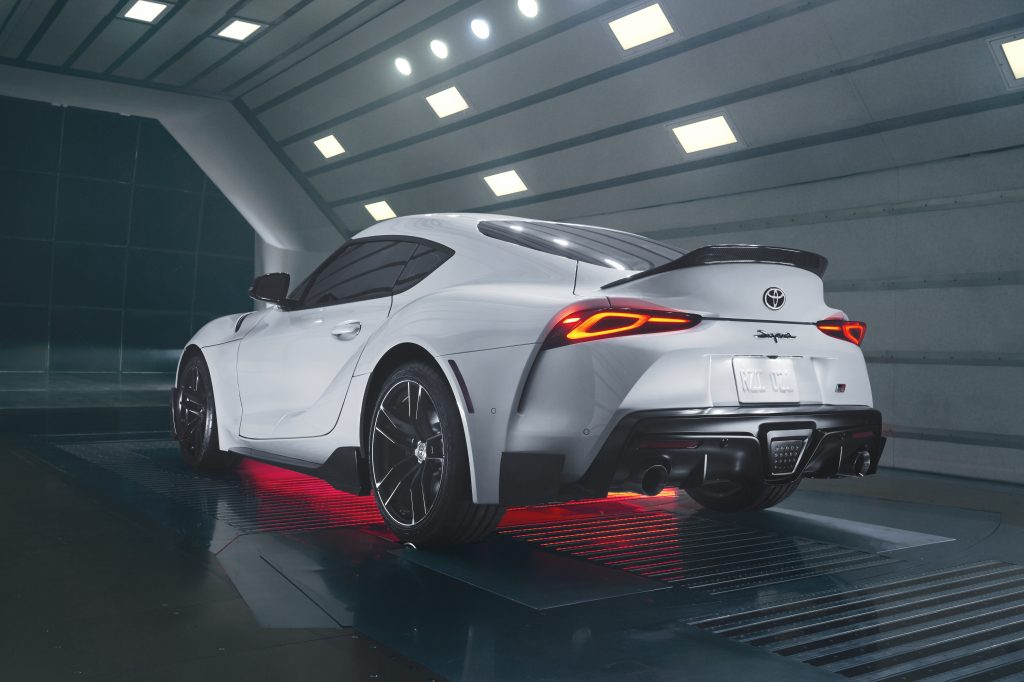 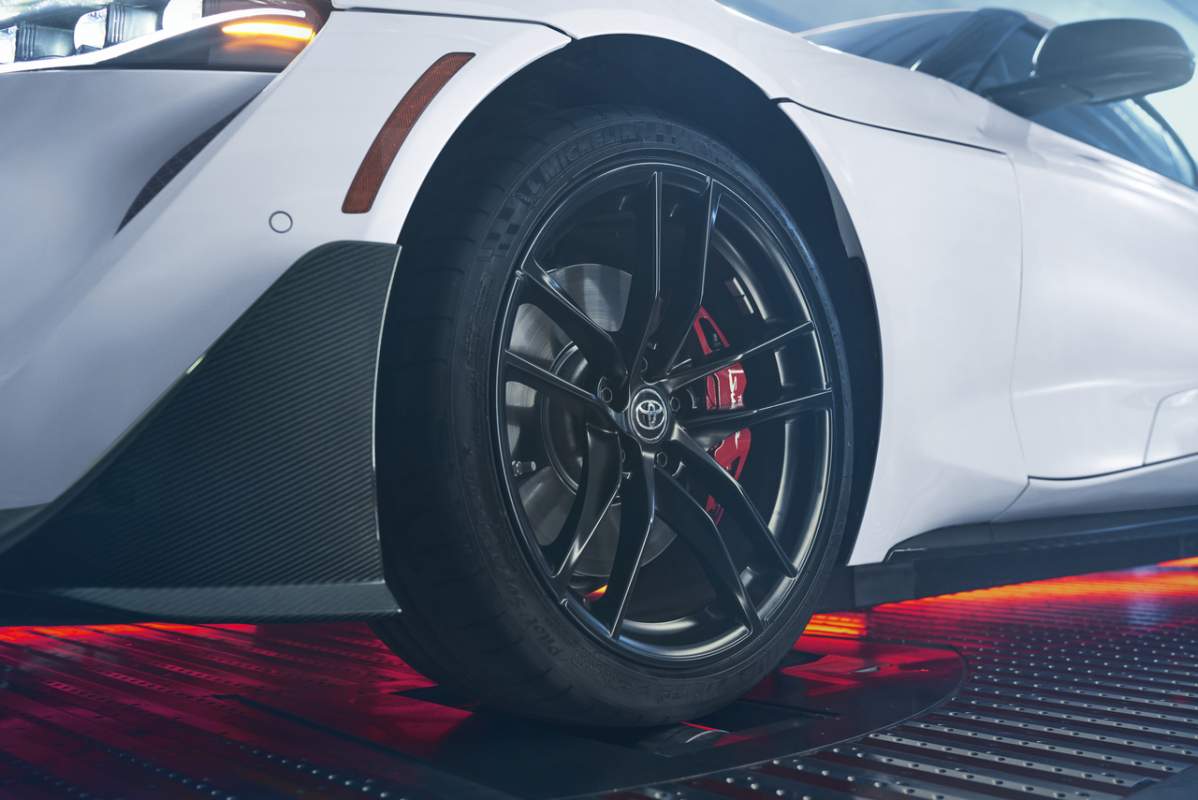 The limited-edition 2022 Toyota GR Supra A91-CF Edition will arrive at U.S. dealerships this fall. Toyota will discuss pricing at a later date. And like all GR Supras, the A91-CF includes a complimentary one-year membership to the National Auto Sport Association (NASA). The package consists of free high-performance driving courses and discounted tickets to NASA-sanctioned events.