Porsche said it best in describing the 2022 911 GT3 Touring: “It’s a high-performance athlete that does not show off about its talent and loves understatement,” said the German carmaker. So we essentially have here a hardcore, track-ready, and roadgoing version of a Porsche 911 without the GT3’s gigantic rear wing. Nice, huh?

Porsche also offered the Touring package from the outgoing model, and it returns this year as a no-cost package to the mighty powerful 2022 911 GT3. However, instead of having a giant rear wing supported by lovely swan-neck towers in the back, the Touring model has an automatically deploying rear spoiler that you can raise or deploy manually using the infotainment screen. 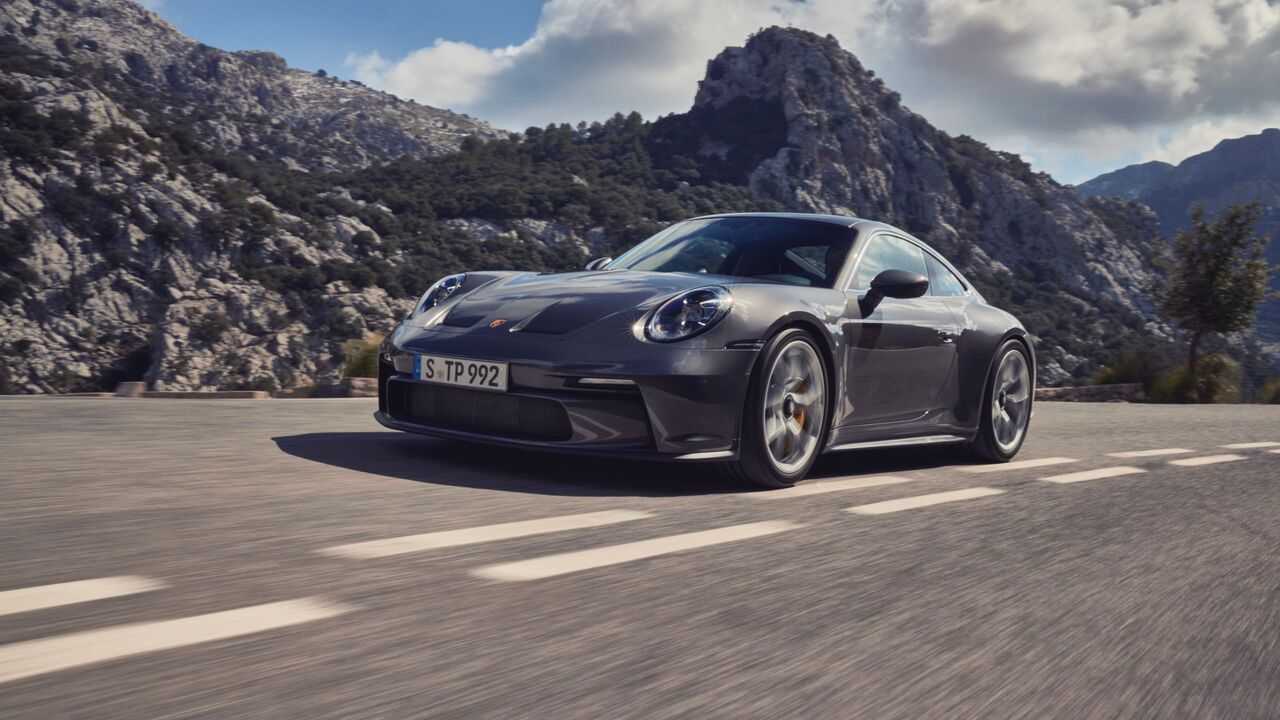 And that’s not all. Included in the 2022 911 GT3 Touring package are exterior silver trim, a body-color front end, GT3 Touring badges, and silver exhaust tips which you can also order in black. Inside, the 911 GT3 Touring has black leather on the steering wheel, gear selector, center console, armrest, and door handles. 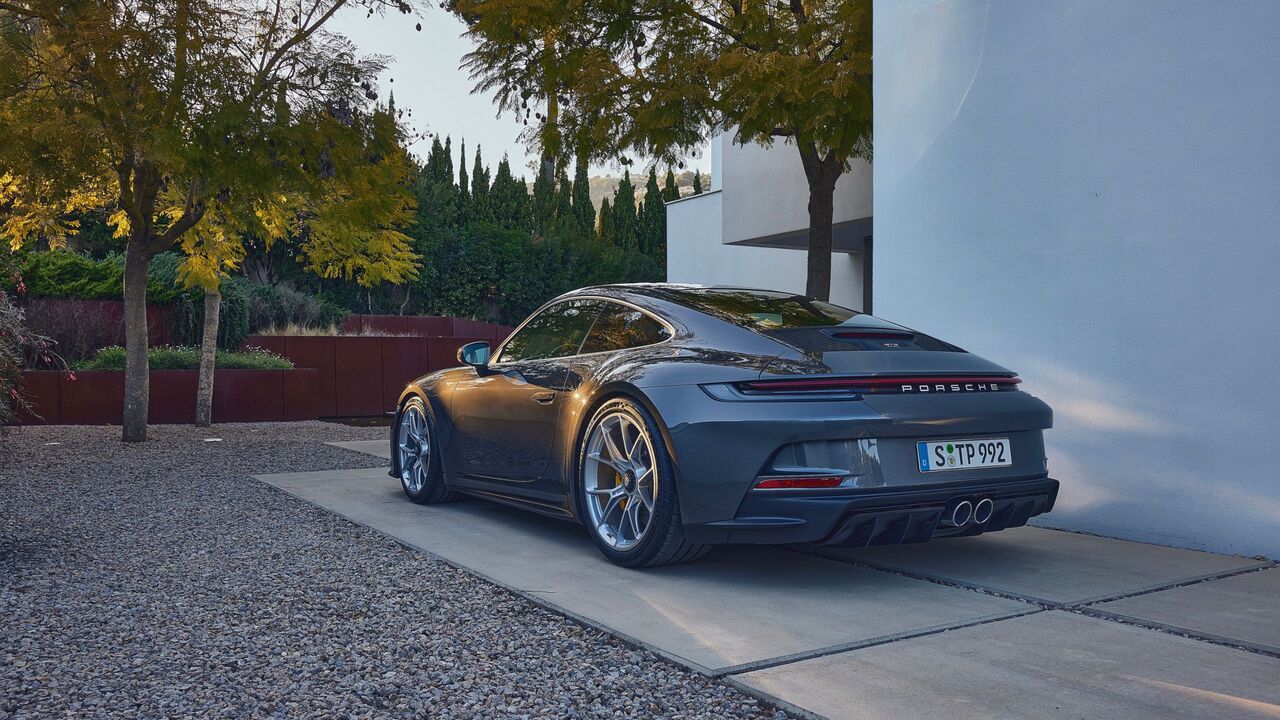 Also, it has a partial cowhide interior, a black roof liner, and brushed black aluminum trim on the center console, dashboard, and door entry guards. The Touring model is available with all the optional equipment for the 911 GT3 like a front axle lift system, LED headlights with Porsche Dynamic Light System, ceramic brakes, and the Chrono package. 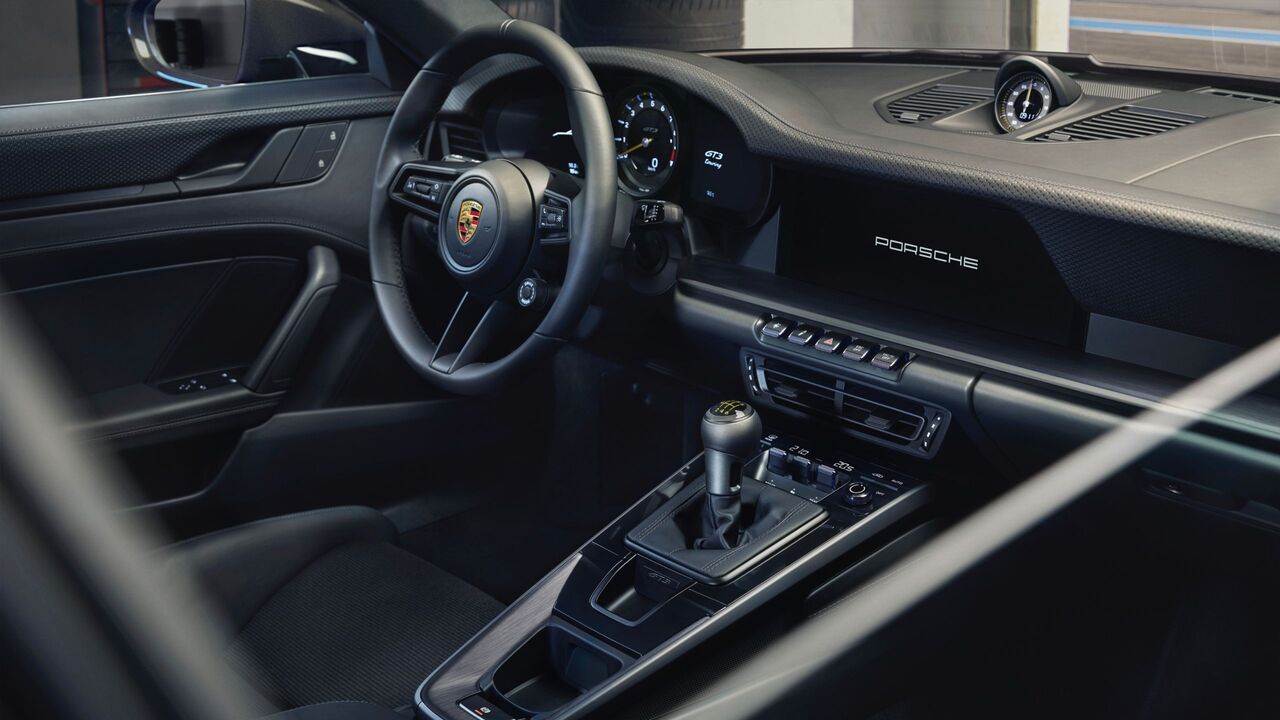 Apart from those, the 2022 Porsche 911 GT3 Touring is essentially the same hardcore sports car underneath. It still has a naturally aspirated 4.0-liter flat-six pumping out 502 horsepower and 346 pound-feet of torque while revving to a mind-boggling 9000 rpm. The engine is identical to what you’ll find in a 911 GT3 Cup racing car with six individual throttle bodies and a dry-sump lubrication system. 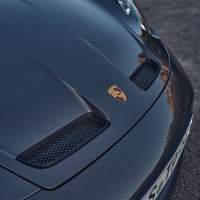 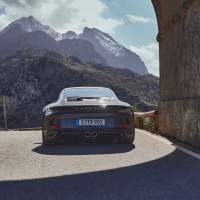 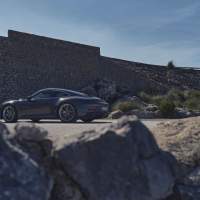 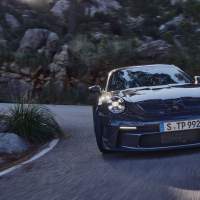 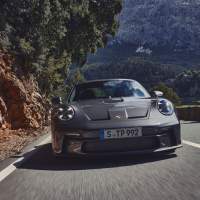 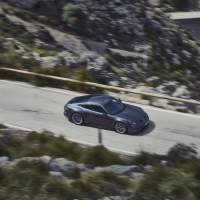 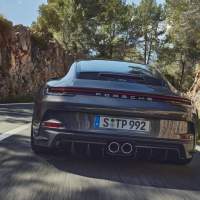 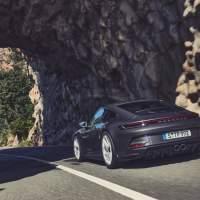 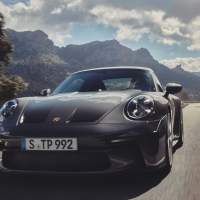 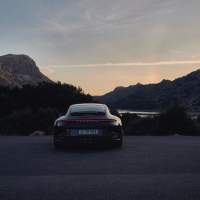 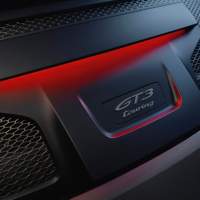 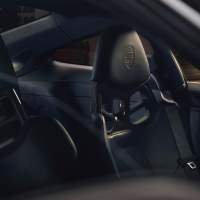 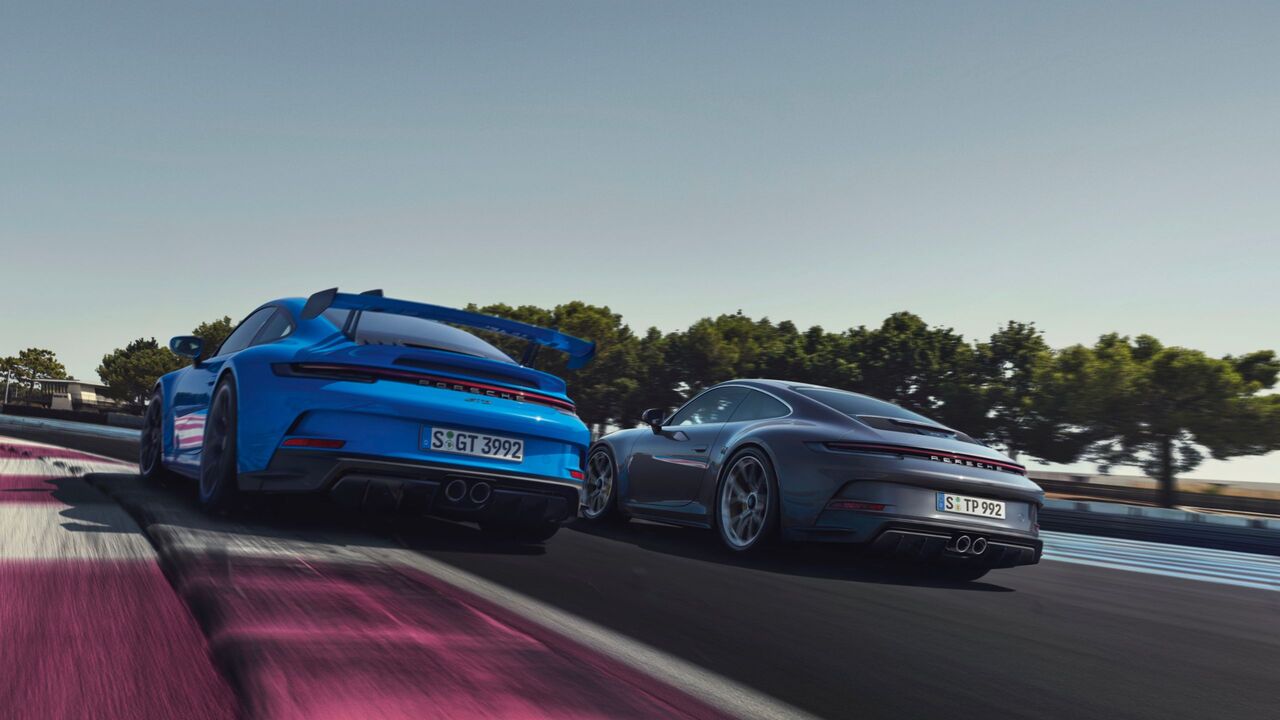 Underneath, the Touring model still has unequal-length control-arm suspension and adaptive dampers. The 2022 Porsche 911 GT3 Touring is available to order now with the same $162,350 base price as a standard GT3. However, the first US deliveries won’t be arriving until early next year.