2022 Mitsubishi Outlander PHEV unveiled ahead of its official release date

Japanese automaker Mitsubishi promised a plug-in hybrid (PHEV) version of its newest 2022 Outlander near the end of this year. Mitsubishi has officially unveiled the 2022 Outlander PHEV ahead of its October 28 release date, staying true to its word. The all-new Outlander PHEV model will go on sale in Japan this December, while the first US deliveries will trickle down beginning the second half of 2022.

The good news? The 2022 Mitsubishi Outlander PHEV is identical to its gasoline-only brethren, and it’s all for the better. We were scratching our heads when Mitsubishi insisted on selling the 2022 Outlander alongside the old Outlander PHEV, especially when the automaker confirmed the new model would ride on the same three-row platform as the gas-only version. 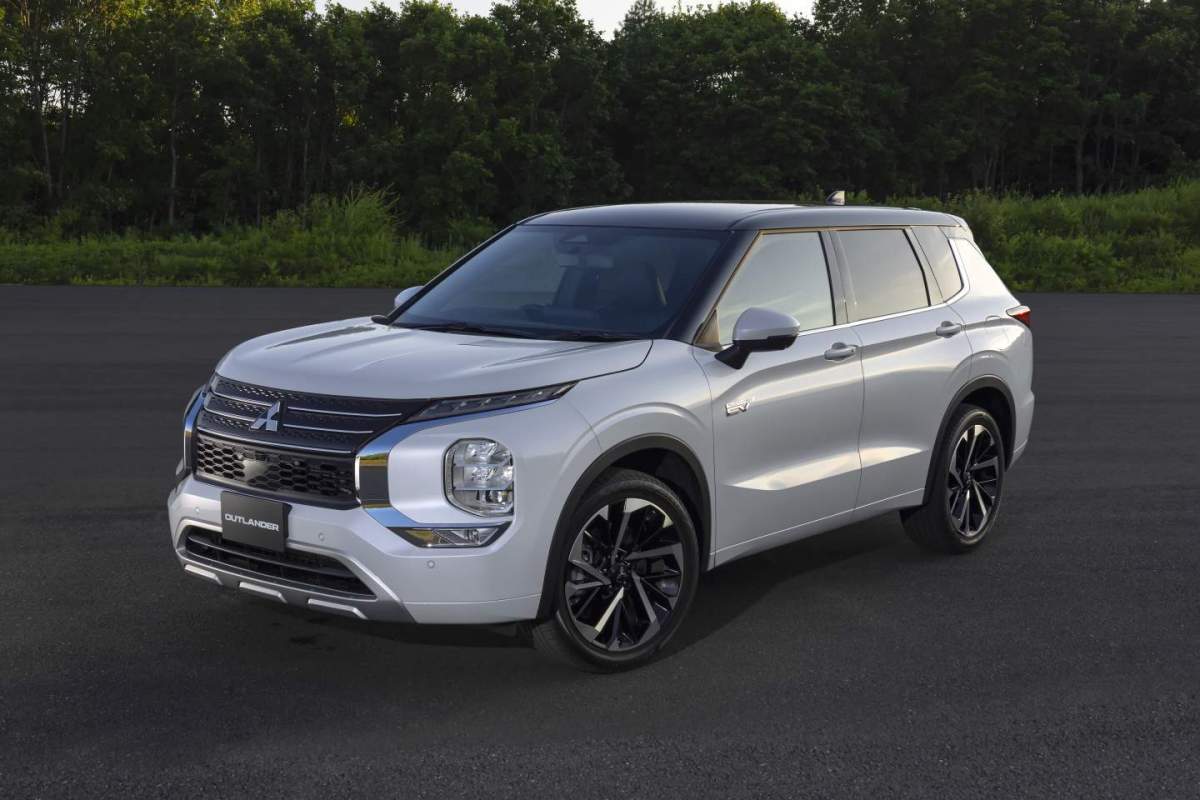 In addition, Mitsubishi wasn’t shy in saying the new Outlander PHEV will have a next-generation hybrid powertrain, promising more power, more electric range, and better capabilities to handle the rough stuff. Although Mitsubishi is kind enough to show us what to expect when the Outlander PHEV arrives next year, it did not reveal the juicy details like battery capacity and motor output. 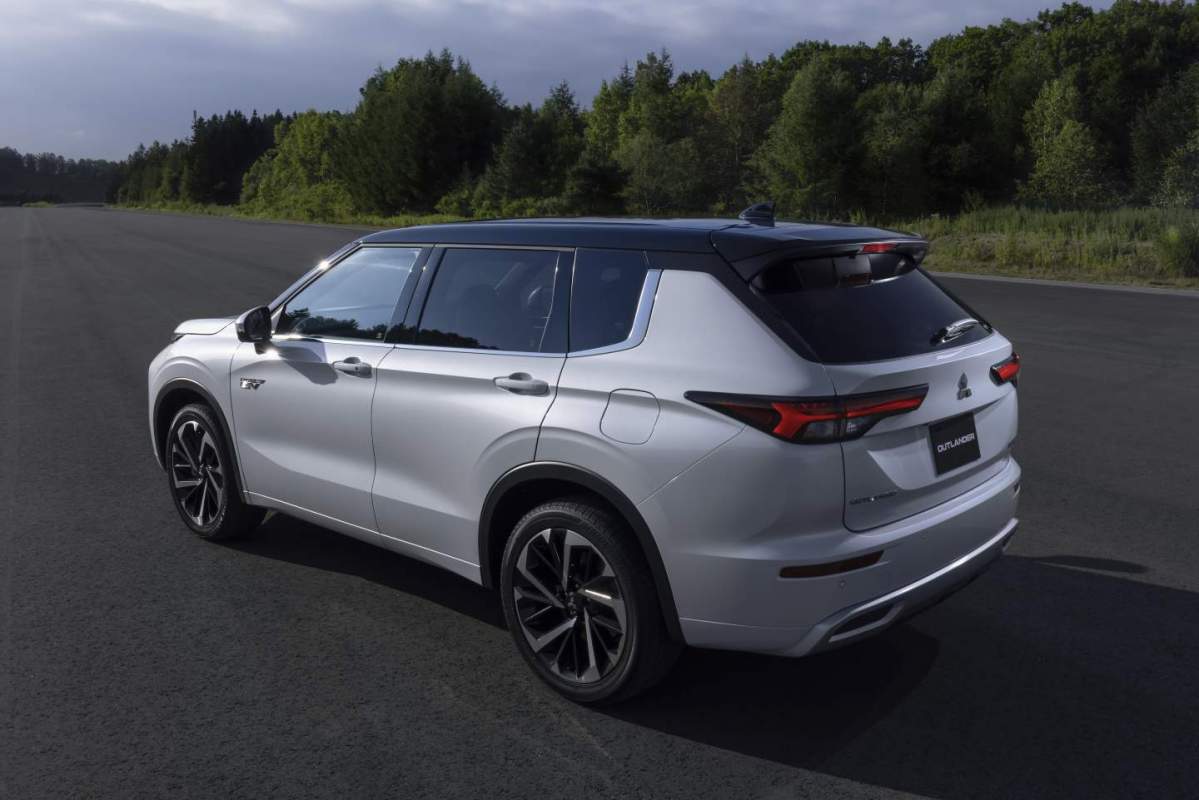 However, Mitsubishi did say the 2022 Outlander PHEV will have standard 20-inch wheels, muscular fender flares, and distinctive PHEV badging. It will also go on sale in 10 body colors, including high-brightness shades of Red diamond, White diamond, and Black Diamond. Of course, the Outlander PHEV has three-row seating, although the third row is trivial as only kids or pets can fit in the back. Nevertheless, the 2022 Outlander is among a few small SUVs that offer standard third-row seating.

Mitsubishi also gave us a glimpse of the interior in a right-hand-drive (RHD) configuration, and it looks fantastic with its horizontally sculpted instrument panel, soft padded surfaces, and contrasting stitching. No wonder the 2022 Outlander was named a Wards 10 Best Interiors Winner for 2021. 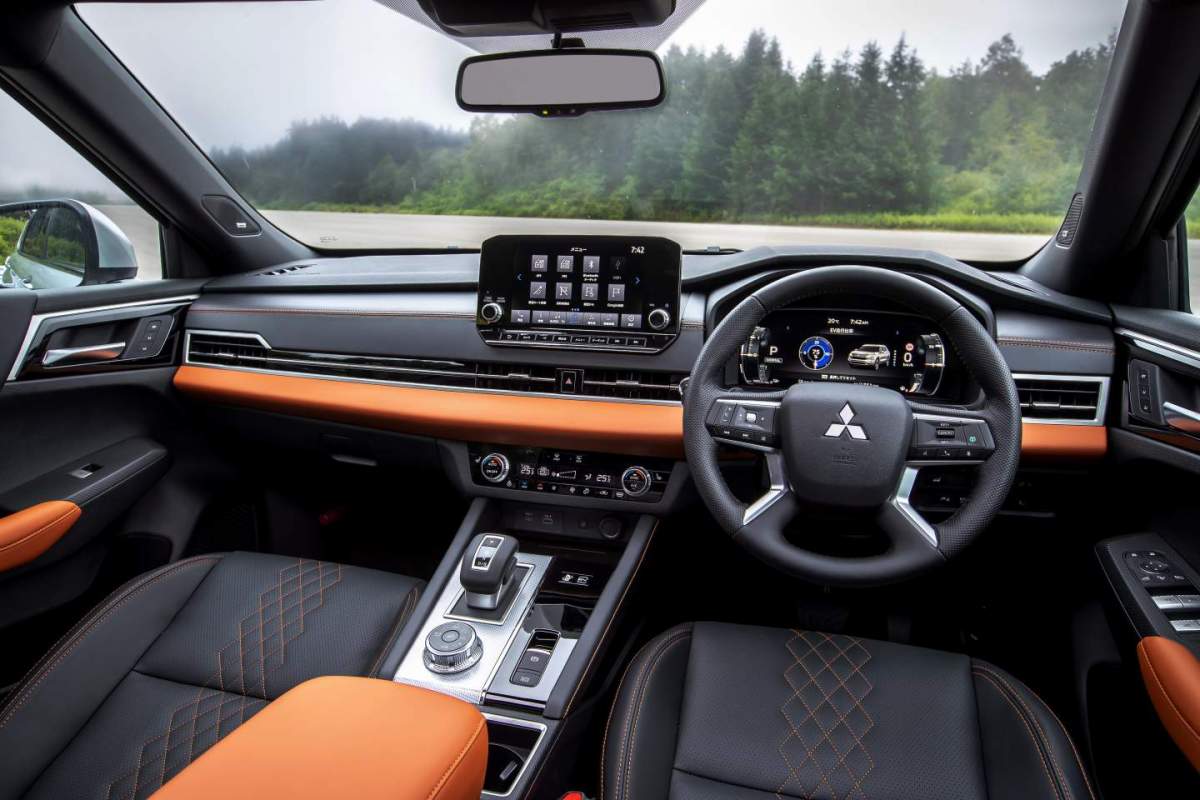 The all-new 2022 Outlander PHEV will officially debut on October 28, 2021, at 12:30 pm JST. You can stream the live program on Mitsubishi’s global website.