Kia recently unveiled the fourth-generation 2022 Sedona boasting a new fascia and SUV design cues. According to the South Korean automaker, the next-gen Sedona – also sold as the Carnival in other markets – is the brand’s newest ‘Grand Utility Vehicle.’

Make no mistake, the 2022 Sedona/Carnival is still pretty much a family minivan, but it’s a good-looking one at that. The newest Sedona features a shorter front overhang and a longer wheelbase than the outgoing model. Kia relocated the A-pillar further backward to give the new Sedona a longer hood. Coupled with an athletic silhouette characterized by bold character lines and bulbous wheel arches, the new Sedona is putting the fun back in minivans. 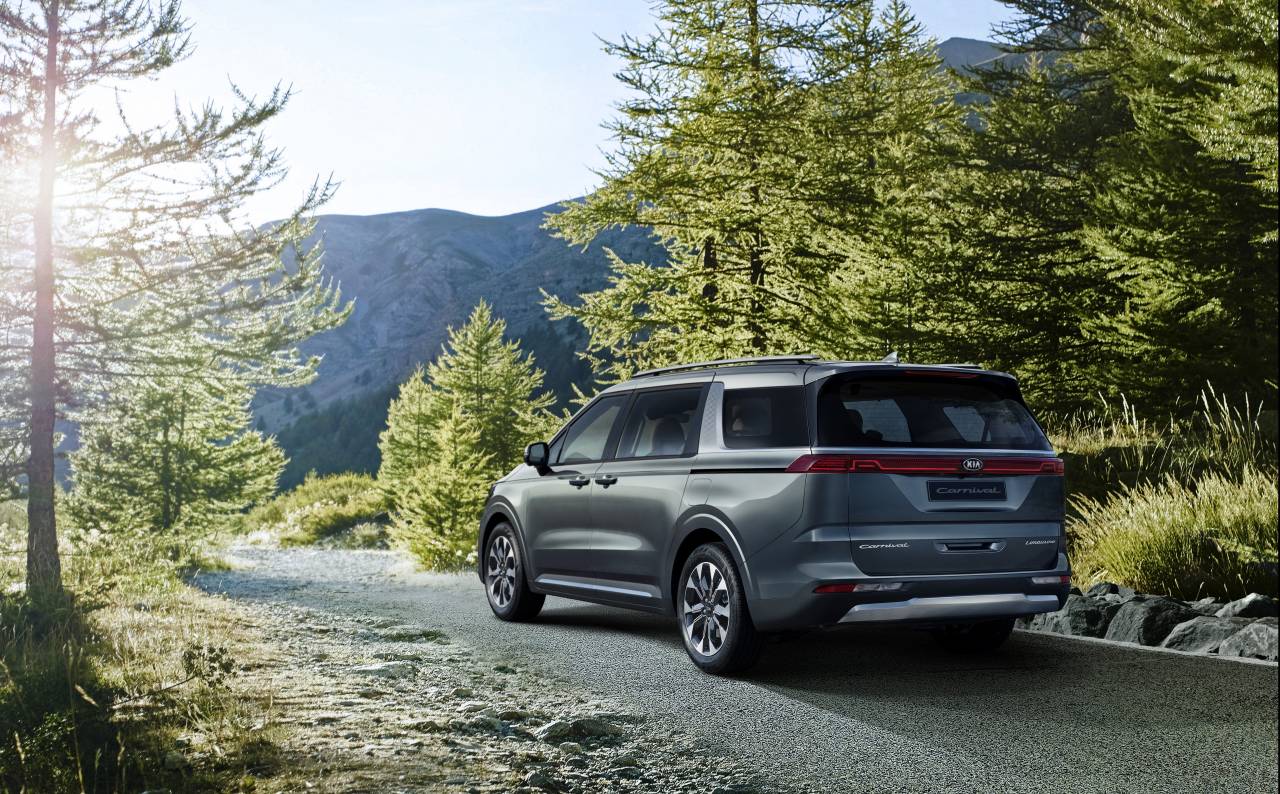 It’s no secret that minivans are now languishing behind SUVs in terms of sales volume, but it doesn’t mean the former is less capable than the latter. In fact, minivans are the most practical solution for growing families despite the lack of off-road attributes. And if you’re one of those who can’t choose between a minivan or SUV, Kia gave the new Sedona a mild sprinkling of SUV-inspired styling cues to make up your mind. 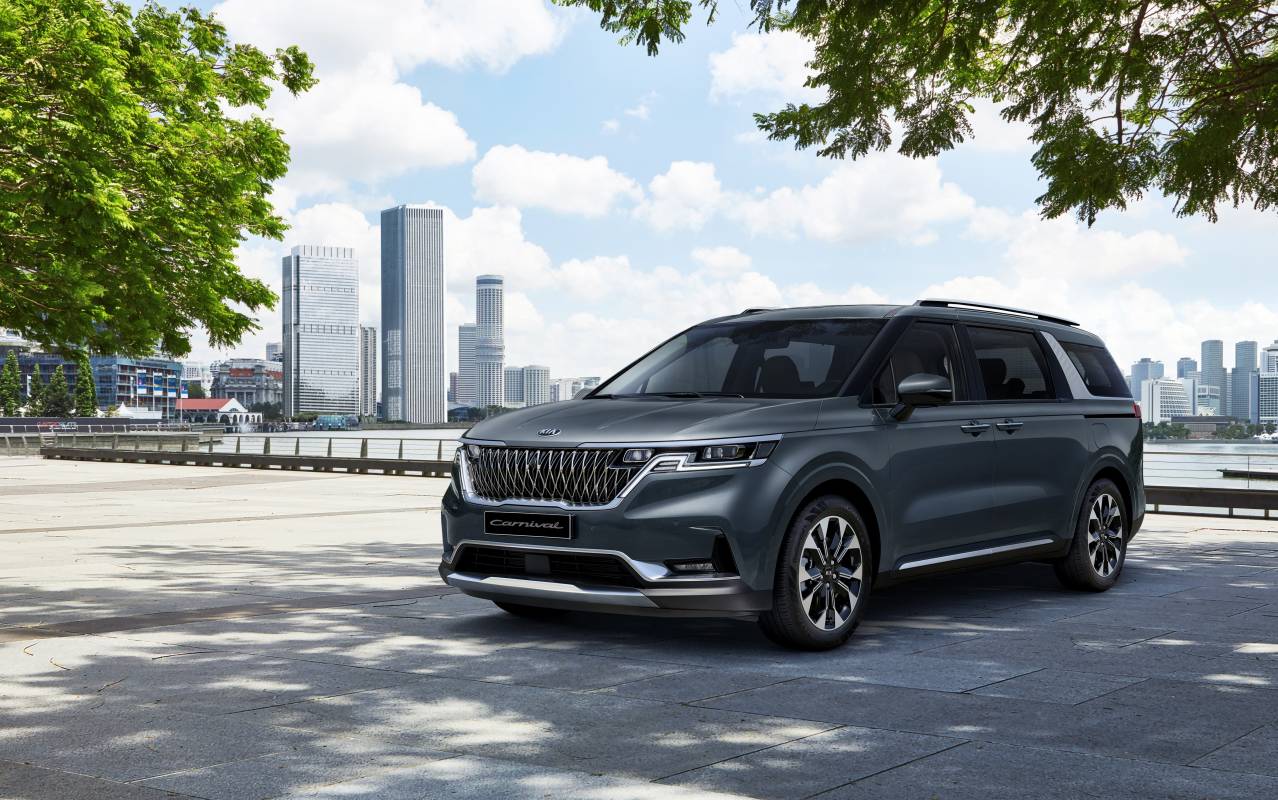 The 2022 Kia Sedona has an innovative ‘island roof’ design with a body-colored roof and blacked-out A and B pillars. Meanwhile, the new C-pillar design is lifted directly from the Sorento. It has a chromed fin that extends beneath the rear windows to the tailgate. Meanwhile, Kia installed a full-width light bar at the rear along with slimmer LED taillights.

At the front, the new Sedona’s fascia is clearly inspired by the Seltos and Telluride. But then again, the Sedona has a larger and wider tiger-nose grille along with a snazzy set of LED headlights and funky DRL’s, the latter of which wraps around the turn signals and extend downwards to create a unique lighting signature. 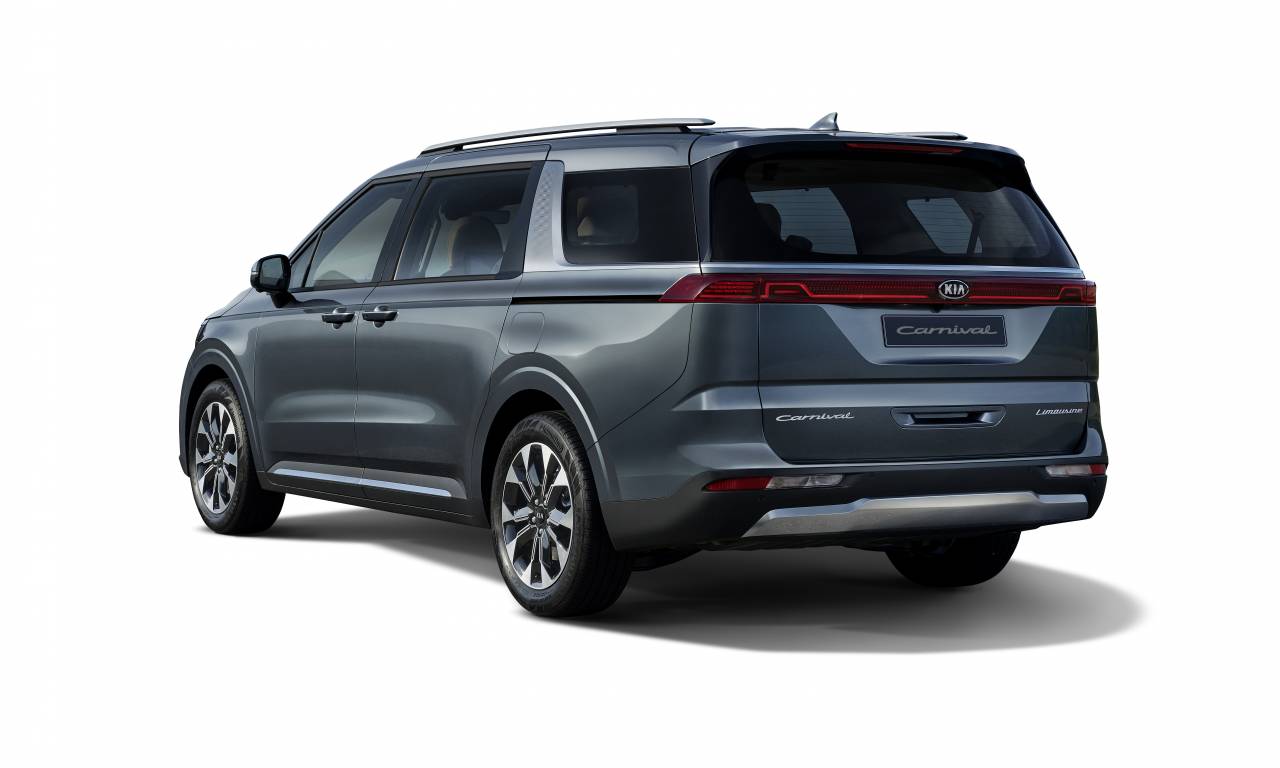 It all looks great, but whether the 2022 Kia Sedona is good enough to reconsider a minivan remains to be seen. Kia said the new Sedona will go on sale in South Korea by the third quarter of 2020. The first U.S. deliveries will arrive early next year.