First, let’s talk about the engine. We previously reported the Kona N would inherit the feisty 2.0-liter turbocharged inline four-cylinder engine from the Veloster N. It turns out we’re right on the money, which means 250 horsepower and 260 pound-feet of torque, or up to 276 horsepower with the Performance Pack option. 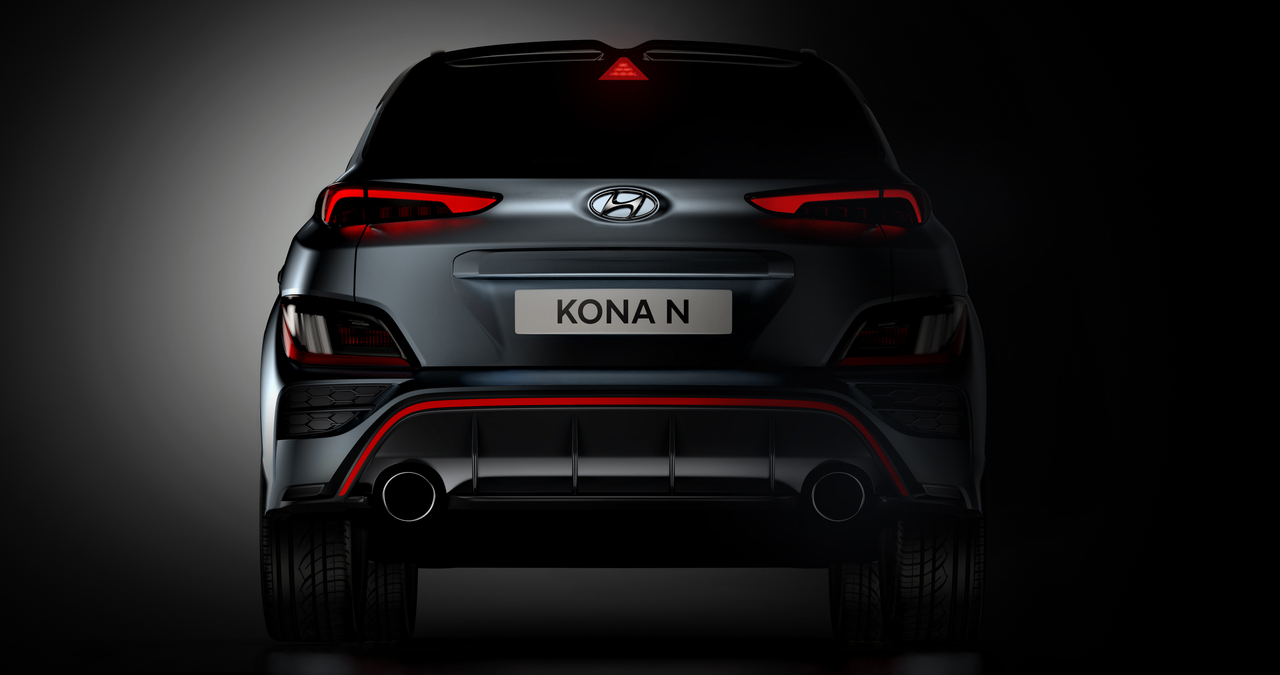 Hyundai has yet to publish the official performance figures. But if the Veloster N is any indication, we’re expecting Kona N to scamper from zero to 60 mph in under six seconds, not bad for a small five-seat crossover.

We’re keeping our fingers crossed for a six-speed manual gearbox. But the 2022 Kona N is arriving with a standard eight-speed wet dual-clutch transmission (N DCT), also from the Veloster N and first seen in the Sonata N Line. Unlike ‘dry’ dual-clutch units, Hyundai’s N DCT has two electric oil pumps. It not only reduces friction, but the setup ensures better cooling during high-torque applications. 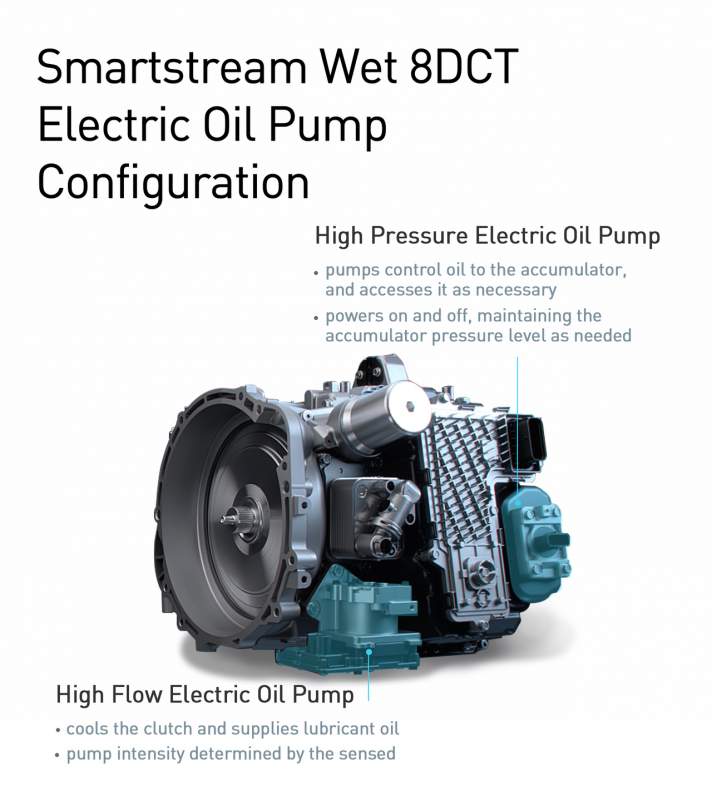 And like the Hyundai Veloster N, the Kona N’s eight-speed N-DCT gearbox has exclusive high-performance features to make the most of your high-performance CUV. It has N Power Shift (NPS) to give a ‘push feel’ when upshifting by mitigating torque reduction when selecting the next gear. This feature automatically engages with more than 90-percent throttle applications.

Next, we have N Grin Shift (NGS) mode to maximize engine and transmission performance for 20 seconds. It activates by pushing a button on the steering wheel and starts maximum boost to unleash the full potential of your Kona N. This feature is excellent when overtaking or merging on a highway, or you can engage it on the racetrack. After 20 seconds of boost, the system needs to recoup for 40 seconds before using it again. 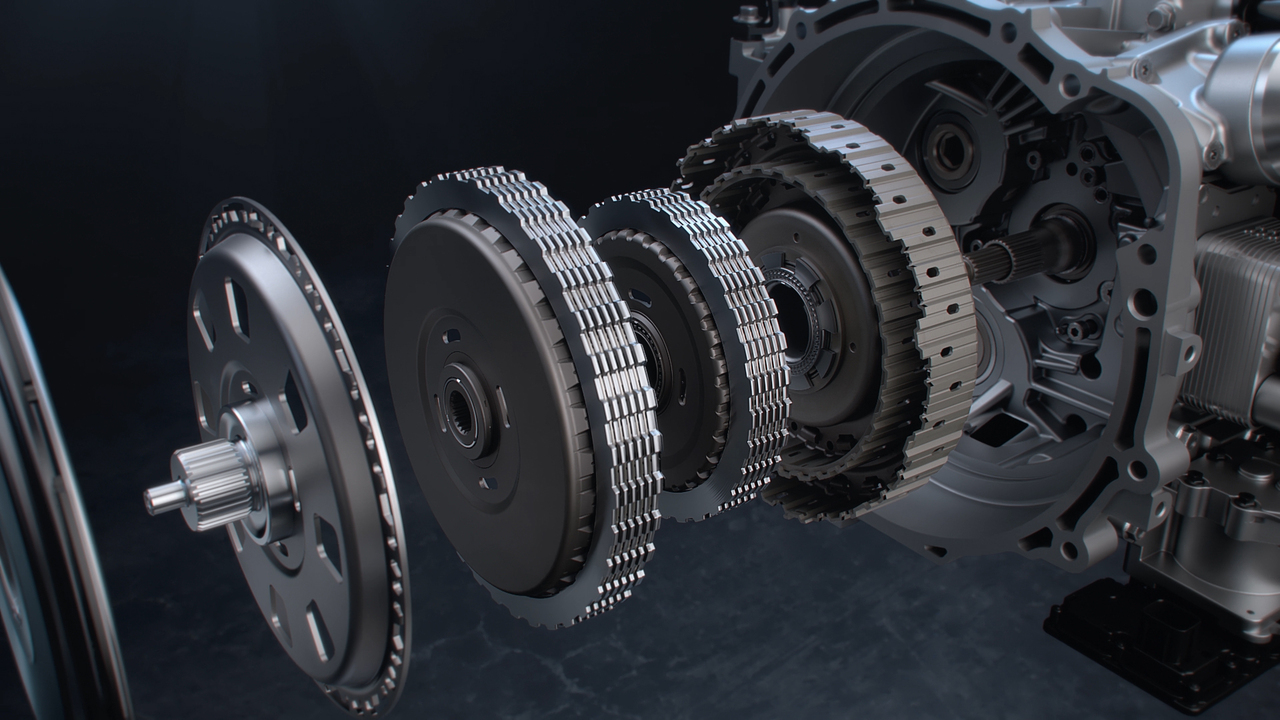 Of course, you also get N Track Sense Shift (NFS) that optimizes gear shifts on the racetrack. The system analyzes existing motorsports data and your driving behavior to select the right gear and shift timing when gunning for the best lap time. If you fancy manually selecting gears, manual mode allows you to do so using paddle shifters.

The 2022 Hyundai Kona N’s eight-speed N DCT gearbox has five driving modes: Normal, Eco, Sport, N, and Custom. It also has a ‘creep function’ as a standard automatic transmission, but you can turn this OFF to avoid the vehicle from rolling forward when the tranny is in Drive mode. 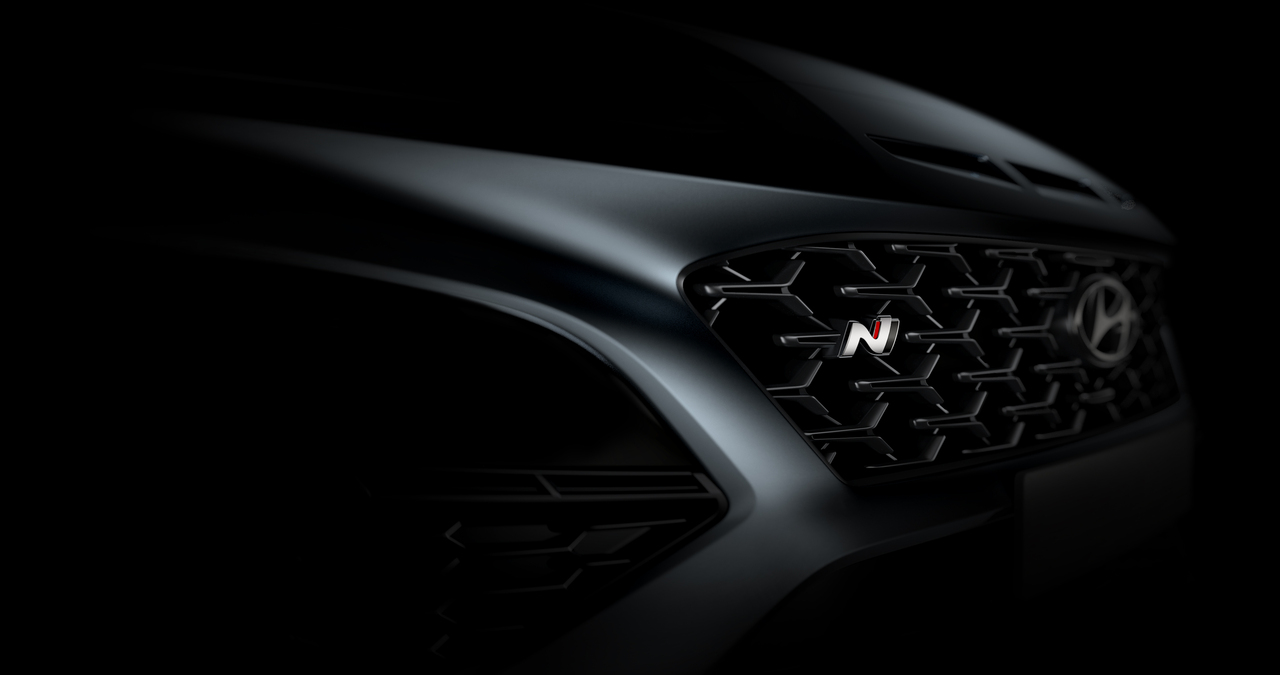 We’re still waiting for an official launch date for Hyundai’s newest Kona N high-performance crossover. However, a little bird told us the 2022 Kona N is making its U.S debut this spring.