The Ranger is Ford’s first compact pickup truck. First produced in 1983, the first-gen Ranger succeeded the Ford Courier, a compact truck built by Japanese automaker Mazda. If you remember, Ford and Mazda forged a partnership in 1974 and lasted until 2015 after the former sold all its remaining shares in Mazda. The Ranger became among the highest-sellers in Ford’s lineup, but American buyers shifted their attention to half-ton trucks, eventually leading to the discontinuation of the Ranger in America by 2011.

Despite its imminent demise in North America, the Ranger soldiered on across the globe and became top-sellers in overseas markets. But as the demand for midsize pickup trucks slowly crept on the horizon, Ford resurrected the Ranger nameplate in the United States last 2019. Still, there’s a problem: The current Ranger has been on sale since 2012, and the automaker decided to bring back an upgraded global Ranger than create a new one from scratch.

However, all of this is about to change with the all-new 2022 Ford Ranger. In a new teaser video posted by Ford Europe, the automaker has given us a glimpse of the next-gen Ranger midsize pickup truck, albeit draped in camouflage. The new Ranger in the video is frolicking over dirt roads, mud, and snow like nobody’s business, giving us the chance to discern what’s new in the 2022 Ranger. 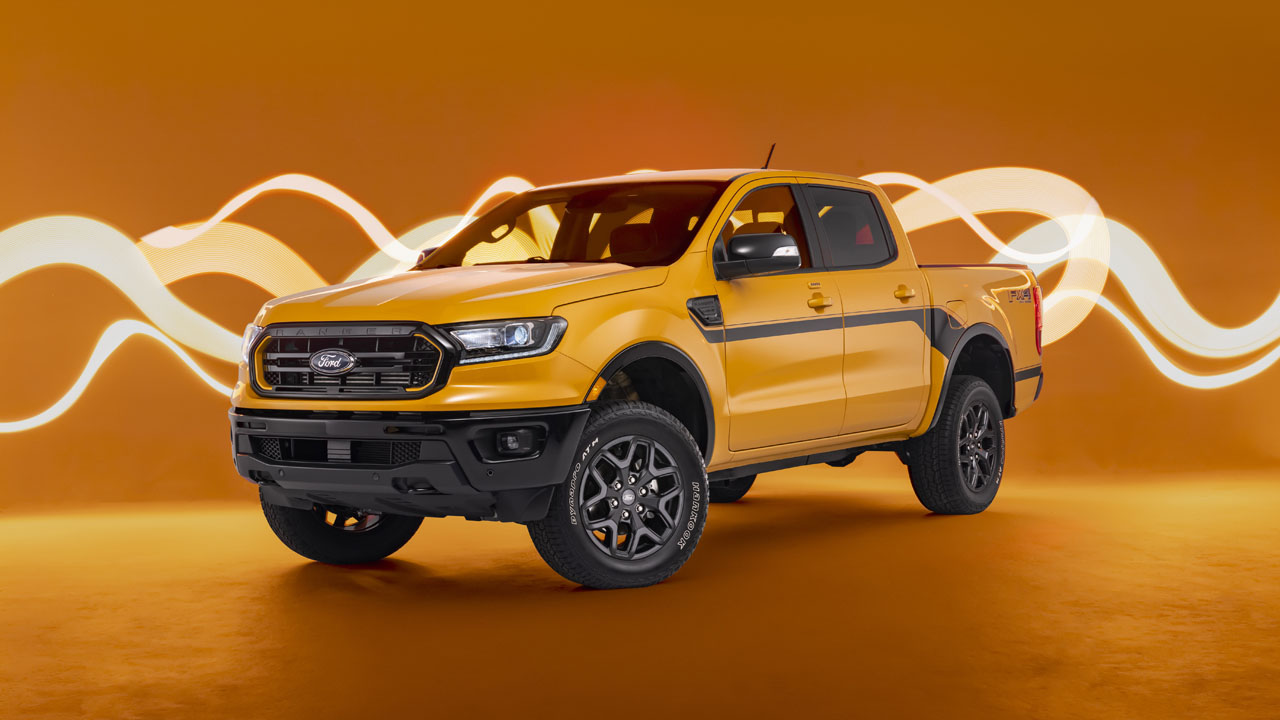 The new Ranger retains the familiar proportions of the outgoing model, but it seems to have grown a new set of C-shaped headlights like the Ford Maverick. Shown in both SuperCab and SuperCrew body styles, the new Ford Ranger will ride on an updated platform shared with the Bronco SUV.

And really, that’s about it. According to Ford Europe, the all-new Ranger will officially debut near the end of this year and will go on sale in 2022. We expect the new Ranger to have a more powerful turbocharged engine to complement its newfound rugged vibe and make up for its absence, but we’ll have to wait and see if Ford obliges.