Ford is delaying the 2021 Bronco, with the hotly-anticipated SUV being pushed back over supplier issues. The long-awaited return of the classic nameplate led to a huge number of reservations for the two- and four-door trucks, but the COVID-19 pandemic has forced the automaker to postpone its release next year.

Production of the Bronco was meant to begin at the start of 2021, at Ford’s Michigan Assembly Plant in Wayne, Michigan. Ford aimed to open up the official ordering process to reservation holders – who put down $100 to stake a place in line – and get their orders in by the end of January 2021.

That’s not going to happen. Ford has confirmed that its supplier bottlenecks will delay the Bronco until summer 2021. Reservation-holders have a new ordering deadline, with the books being closed for them to complete converting their reservation to a full order – with the help of their pick of local Ford dealer – on March 19.

It’s not the only bad news, either. Ford turned some frowns upside-down with the news, in September, that it would be offering a Bronco Sasquatch option with the manual transmission. Originally, the off-road package was only to be sold with the automatic gearbox. Buyers would have to wait a little longer, Ford had warned, until late in 2021.

Now, though, the manual Bronco Sasquatch isn’t expected to arrive until the 2022 model year. 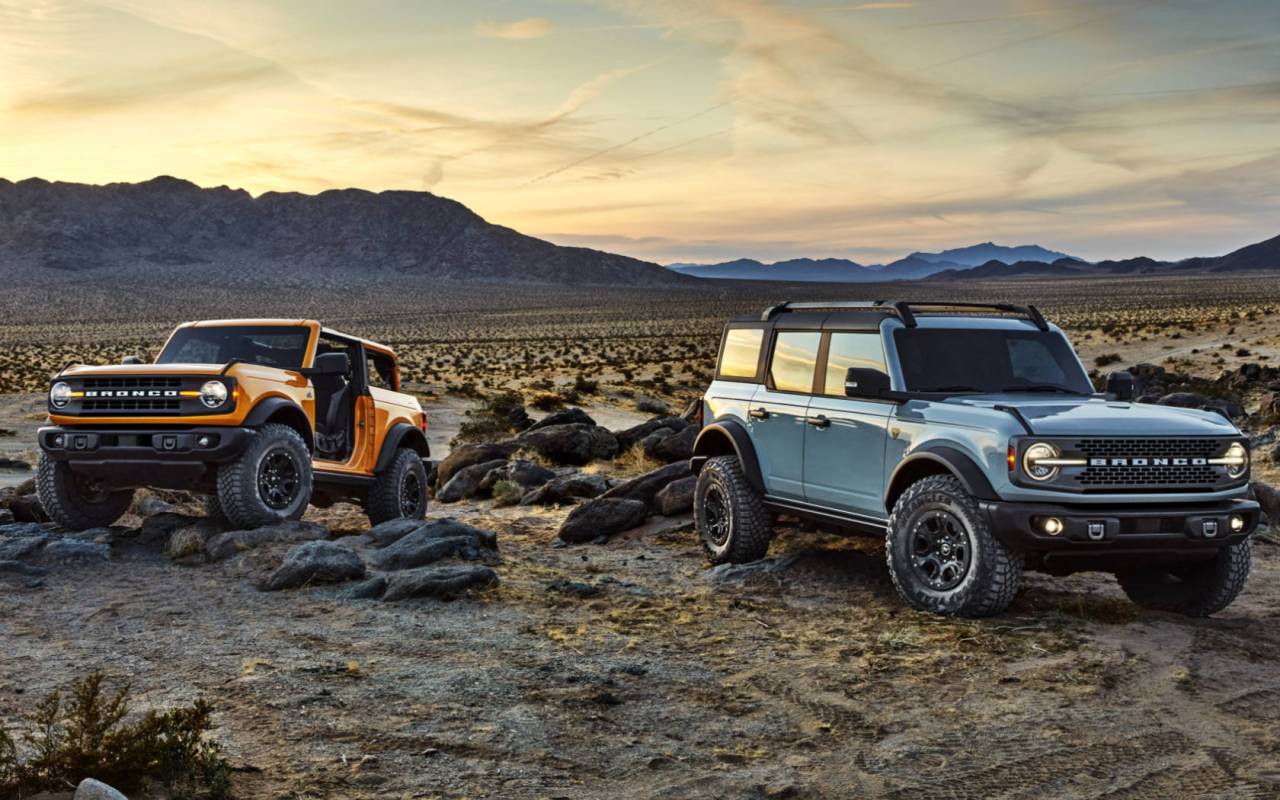 As news goes, it’s a disappointing day for Ford truck fans. The automaker will have the 2021 Bronco Sport initially, a smaller version of the truck that’s based on the Ford Escape crossover’s platform. That looks set to reach dealerships by the end of 2020, assuming no further delays.

Still, the excitement was definitely around the Bronco itself. Ford, it seemed, wove together just the right amount of retro styling with modern off-road abilities and car technology, tugging at the nostalgia-strings of those who remembered the original Bronco fondly, while also making it a striking option for people simply wanting a good-looking truck.

The flexibility for customization helped there, too. As well as multiple models in the range – spanning urban SUV through to off-road monster – Ford made sure the Bronco would have mod potential out of the gate. That includes hundreds of accessories and add-ons that can be ordered alongside the truck to make it more unique.