The all-electric Ford F-150 may still be a ways out from hitting dealership forecourts, but we now know what it’ll be called: the 2022 Ford F-150 Lightning. The plug-in pickup will be unveiled officially on May 19, though Ford hasn’t been able to resist confirming the badge that the new EV will wear.

It’s not the first time that a Ford truck has borne the Lightning name, mind. Back in 1993 the automaker launched the SVT F-150 Lightning, a performance pickup intended to take on Chevrolet’s 454SS.

That, though, had a V8 under its hood, whereas the new F-150 Lightning will take a very different approach. It’ll be fully electric, with Ford promising more horsepower and torque than any other F-150 currently on sale. It’ll also have sky-high towing and payload ratings, the automaker says, and accelerate faster than even the speediest current F-150. 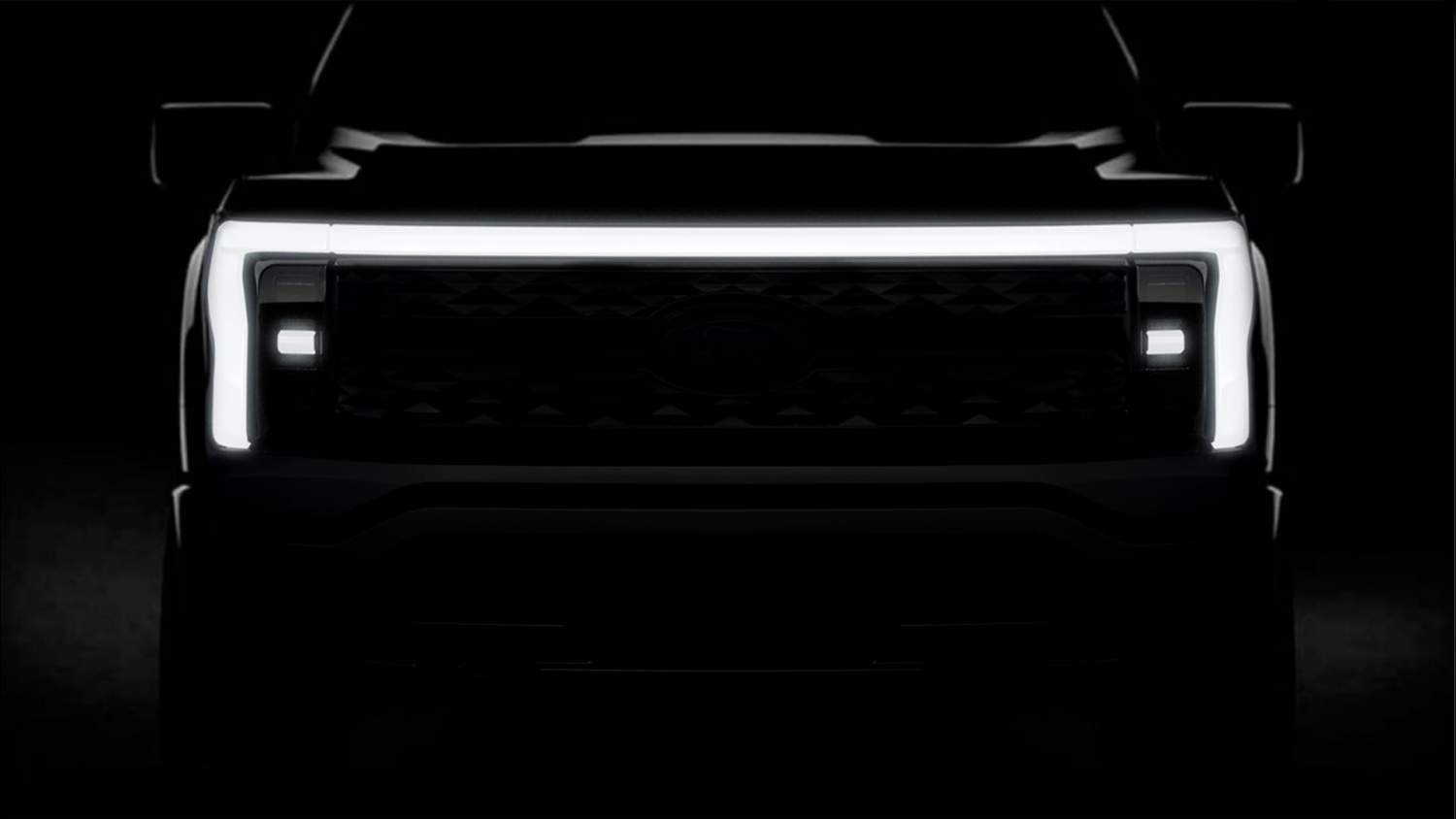 “Every so often, a new vehicle comes along that disrupts the status quo and changes the game … Model T, Mustang, Prius, Model 3. Now comes the F-150 Lightning,” Jim Farley, Ford President and CEO, said today. “America’s favorite vehicle for nearly half a century is going digital and fully electric. F-150 Lightning can power your home during an outage; it’s even quicker than the original F-150 Lightning performance truck; and it will constantly improve through over-the-air updates.”

This isn’t the first time Ford has opted to use a familiar name with a new, electric twist, of course. The automaker risked frustrating fans when it opted to brand the its all-electric crossover, the Mustang Mach-E, with a name more commonly associated with gas-burning two door coupes and convertibles. Even now, years after that announcement, arguments about whether the Mach-E is a “real” Mustang continue. 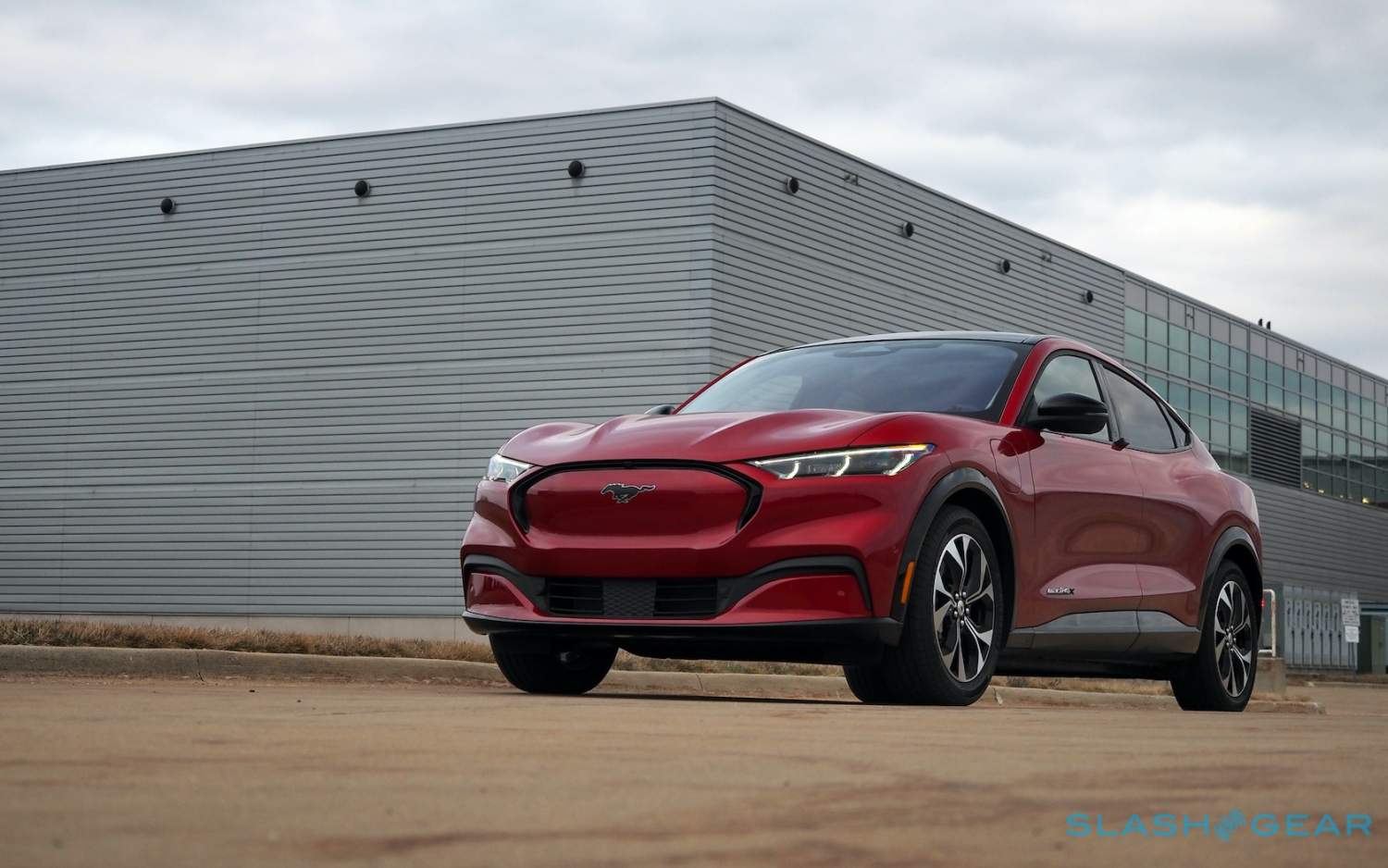 Meanwhile, GMC took a similar strategy with its high-profile electric SUV. It resurrected the Hummer brand – probably best known for its profligate gas engines – for the all-electric reboot, keeping the burly styling but pairing it with up to three electric motors.

Ford hasn’t said exactly what configuration it has planned for the 2022 F-150 Lightning. The expectation, however, is that there’ll be a dual-motor arrangement for the electric pickup, for all-wheel drive. Battery size and range haven’t been discussed publicly, either, though given electric truck rivals are talking 300+ miles on a charge – and Chevrolet is promising 400+ miles from its upcoming electric Silverado – it seems likely that Ford will aim for something similar.

Part of the F-150 Lightning’s charm, however, will be how functional it is when it’s standing still. Though the current F-150 can act as a generator for worksite equipment, camping, and other situations, the electric pickup will be able to do that without a gas engine running.

Ford plans to begin production of the 2022 F-150 Lightning in spring 2022, at the new Ford Rouge Electric Vehicle Center. Deliveries are expected in mid-2022.