2022 Acura Integra will have four doors and a rear hatch

After more than twenty years, the legendary Acura Integra is returning as a four-door sedan with a swooping rear end. Acura unveiled a new teaser photo of the upcoming Integra, and it showcases the sedan’s sloping roofline and modern fastback rear profile like the Kia Stinger.

Purists may scoff at the idea of a four-door Integra, especially in the presence of Acura’s all-new TLX Type S. But facing competitors like the Mercedes-Benz A-Class, Audi A3, and BMW 2-Series Gran Coupe (all of which have four doors and a trunk), Acura wants to play it safe. However, the Japanese automaker did not rule out the possibility of a proper Integra two-door coupe, so there’s hope. 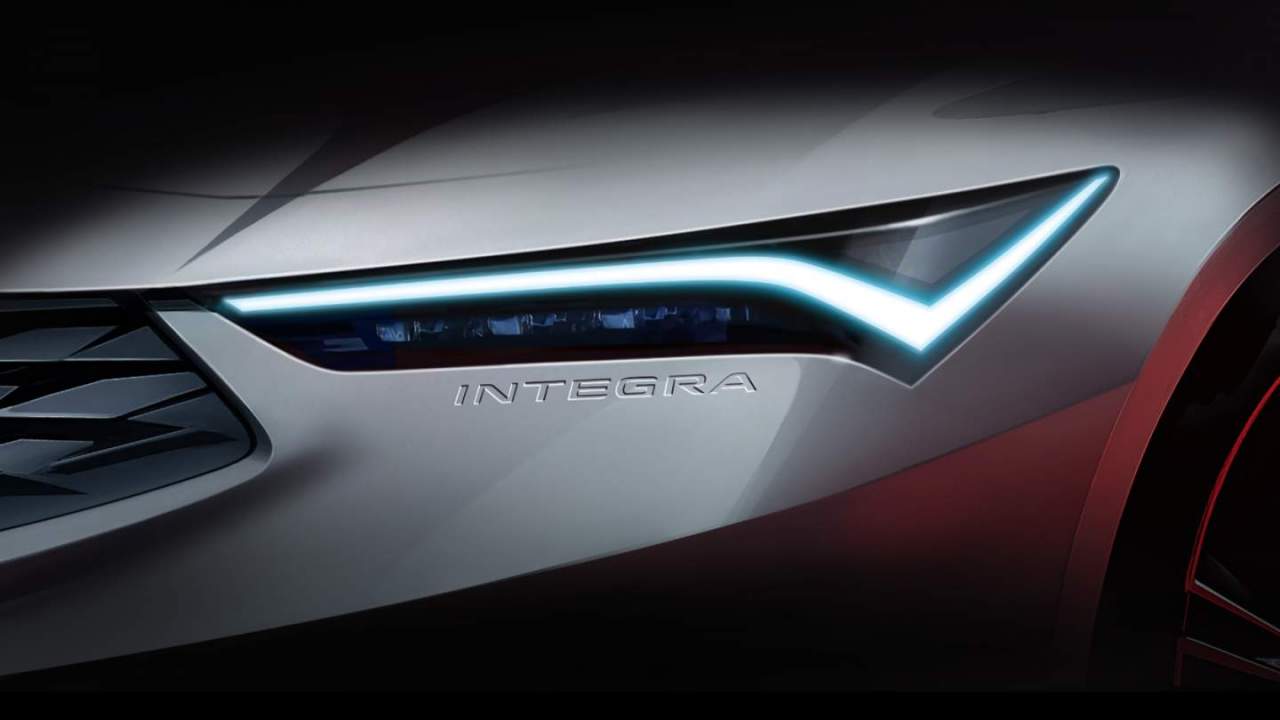 The next-gen Acura Integra will be riding on the all-new 11th-gen Civic’s underpinnings. It’s interesting to point out that the new Civic Hatchback has a modified sedan platform, so we’re keeping our fingers crossed on the possible arrival of an Integra Type R two-door coupe very soon.

Acura first released a teaser image of the new fifth-gen Integra last month, and we now have a general idea of what the production version will look like when it hits showrooms in the summer of 2022. It gets a similar headlight design as the TLX, but the chicane running lights are above the LED lighting units instead of below. It also has an Integra logo below the front left headlight, although we’re unsure if this quirky design addition will make it to production. 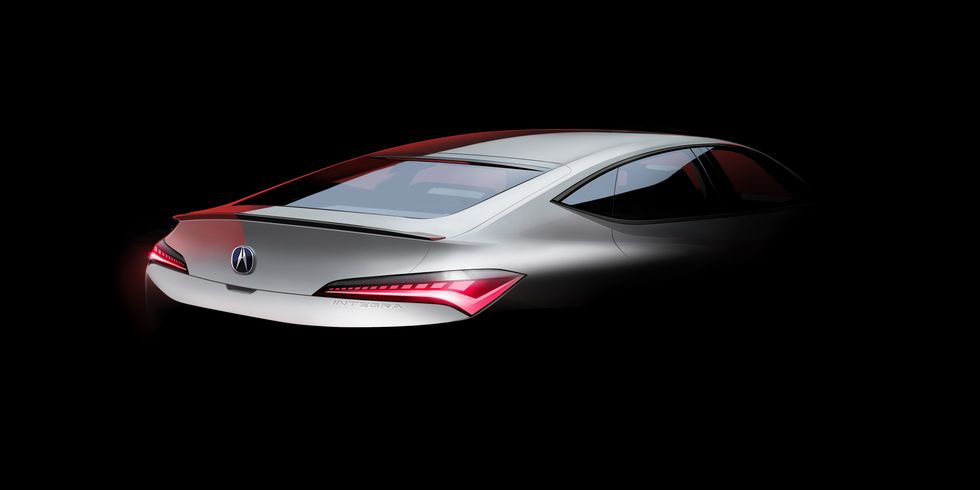 But at the back, the new Integra has a premium vibe with its sleek taillights and fastback rear end. It even gets a subtle ducktail spoiler to tame the wind. In addition, the sweeping roofline is worthy of praise, and we like the curvy haunches emanating from the rear doors.

Acura is still mum on what’s under the hood, but we expect the new Integra to have the same engine and transmission options as the new Civic. Will it inherit the six-speed manual gearbox of the new Civic Hatchback? It would be heresy if it did not since the legendary Integra’s appeal had most to do with how its manual shifter feels when changing gears.

Acura promises to reveal more about its newest Integra in the coming months. For now, we like what we’re seeing, but the Integra will need more than a gorgeous stance to rekindle past glory.