2022 Acura Integra will have a six-speed manual stick

The car Gods have spoken, and we were right all along. Acura has confirmed in a teaser video that its newest 2022 Integra will come with a six-speed manual gearbox, a feature that we previously reported should come standard if Acura wishes to lure buyers away from the BMW 2-Series Coupe and Audi A3.

In our previous report, it seems the 2022 Integra will first arrive as a swoopy four-door liftback. However, Acura did not reveal much on other juicy bits like engine and drivetrain options. Acura has yet to announce if its latest sports sedan will also be available as a two-door coupe, but at least the manual gearbox option is official for now.

The all-new Integras six-speed manual gearbox is presumably similar to what you’ll get in the Honda Civic Hatchback. Executive editor Chris Davies drove the 2022 Civic Hatchback recently, and he only had kind words for Honda’s delectable manual stick. “Neither too long in its throw nor too short, and with enough heft to be pleasing but not exhausting in traffic,” said Davies. “The clutch is nicely weighted, too, with a well-defined bite point.”

Of course, we’re not ruling out an optional or standard automatic version, probably the same CVT unit from the Civic Hatchback LX and EX-L. But then again, the Integra deserves a proper seven or eight-speed automatic with none of those “virtual gears” nonsense from performance-tuned CVT gearboxes. 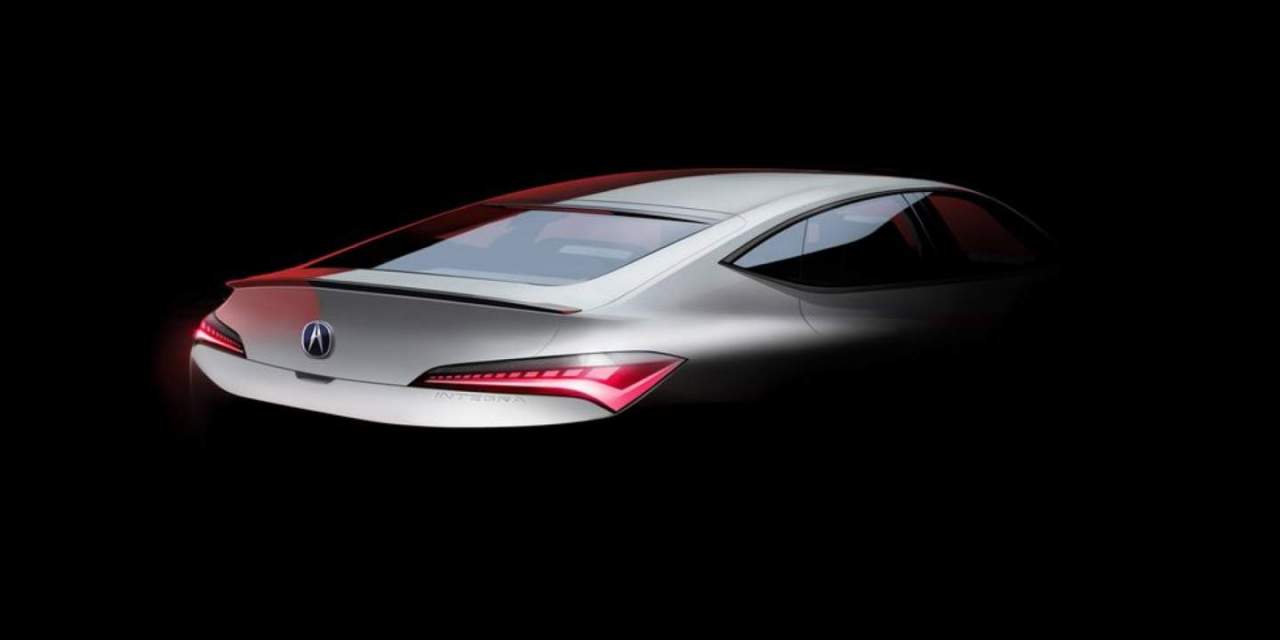 We’re also keeping our fingers crossed on a possible Integra Type R version which coincides nicely with the imminent arrival of the all-new Civic Type R. Acura has got it right with the TLX Type S, so it needs another runaway hit to cement its newfound performance merits.

The 2022 Acura Integra is looking to rekindle lost glory with its manual gearbox, high-revving engine (turbocharging is a considerable possibility), and nifty handling. As it turns out, it will also offer new levels of practicality in the mix. Acura will continue drip-feeding information about its newest Integra in the coming months, and we’ll be here to share the details.