The 2021 Toyota Corolla Apex Edition is a Corolla for the curves. It’s not a full-blown TRD edition like in the Camry and Avalon, but the Apex sport package adds a couple of visual improvements along with tighter suspension and chassis settings.

The Apex Edition sport package is exclusive to the 2021 Toyota Corolla SE and XSE. The SE adds a six-speed manual gearbox, but the XSE makes good use of Toyota’s continuously variable transmission (CVT). Motivation is courtesy of a 2.0-liter four-cylinder engine with 169 horsepower and 151 pound-feet of torque. 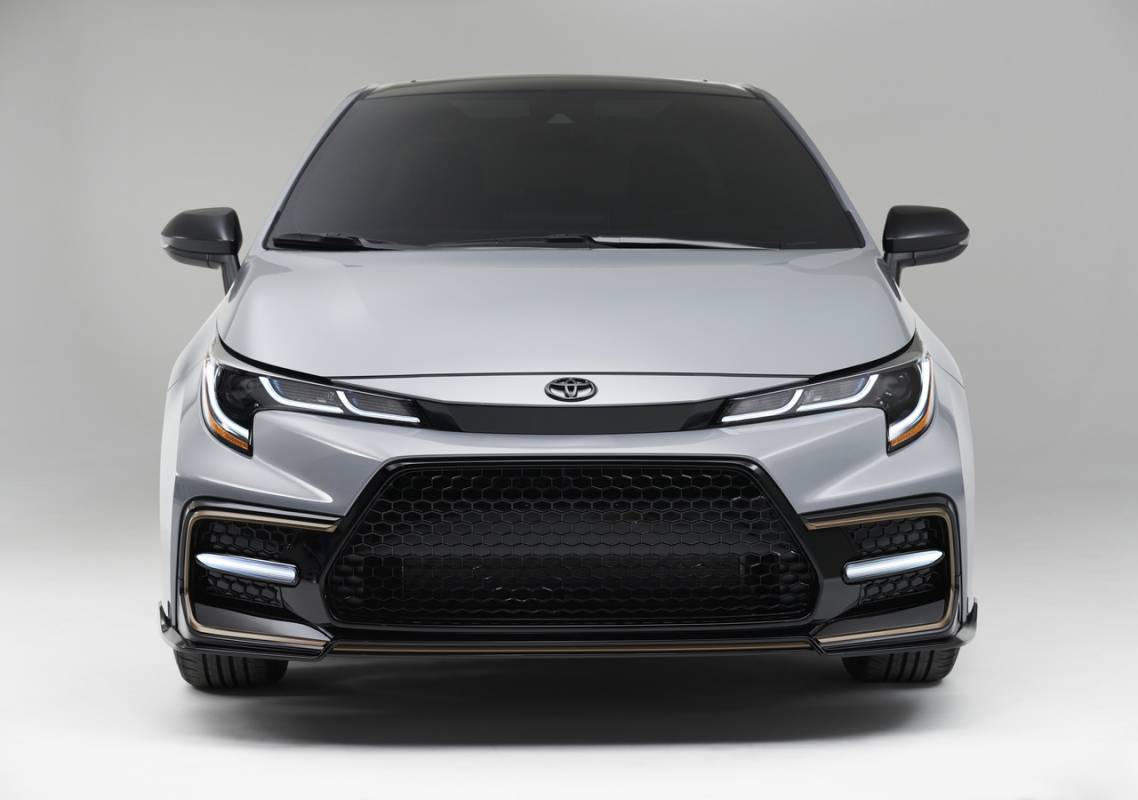 Most of the exterior changes are most evident in the front. The Apex Edition Corolla receives a redesigned fascia along with a front spoiler and a new body kit. According to Toyota, the fog light covers, front spoiler, side moldings, and rear diffuser was optimized to slice the wind. It also has a new rear spoiler to complete the sporting vibe. 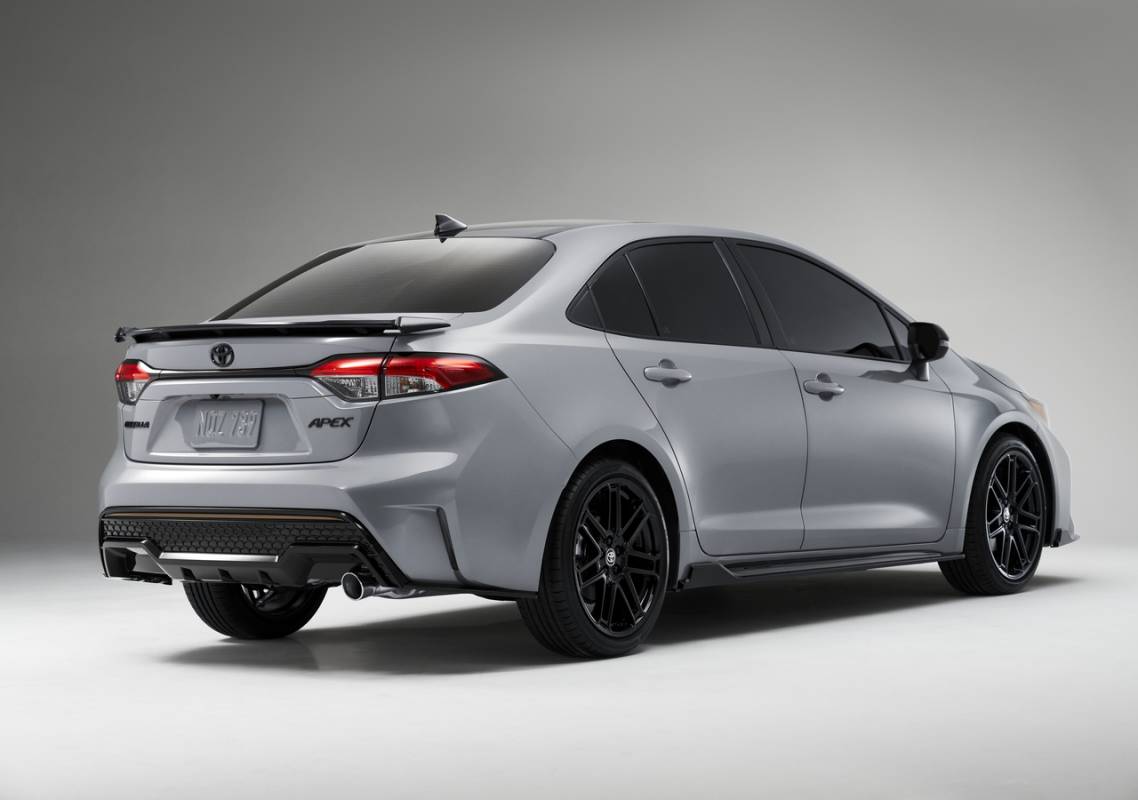 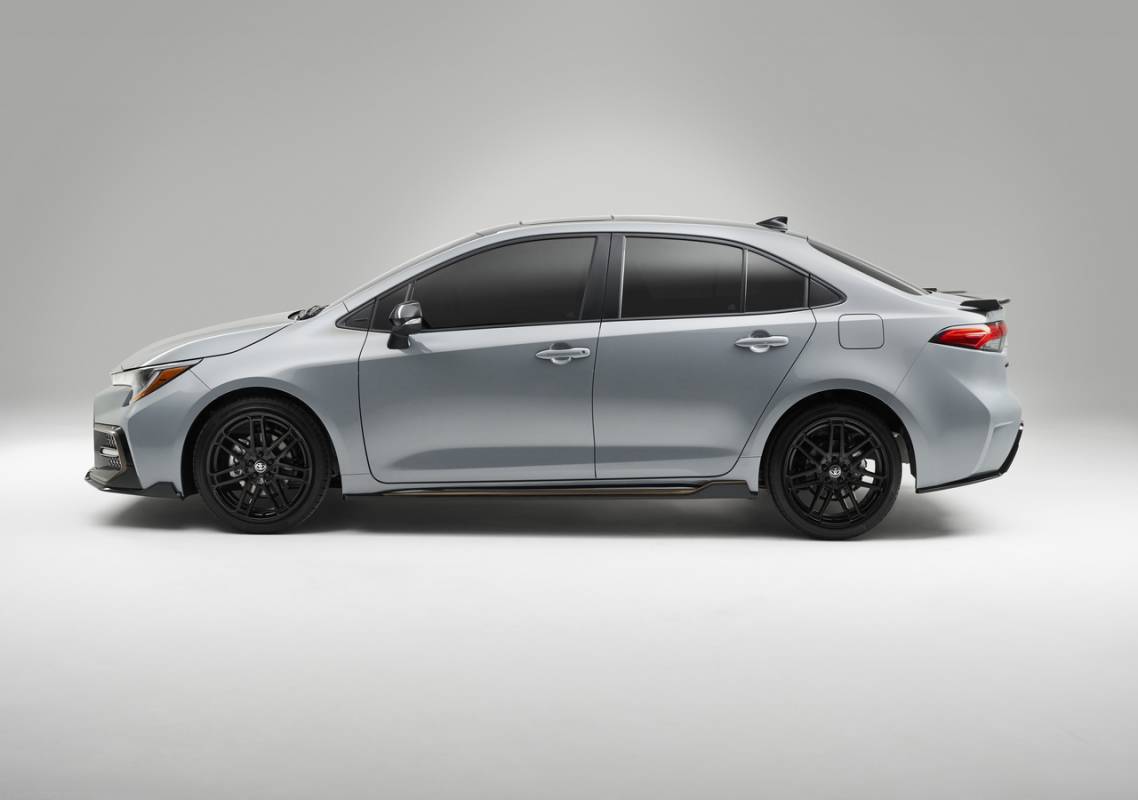 Toyota claims the suspension changes were enough to increase the Corolla’s roll stiffness by 47-percent and 33-percent in the front and back, respectively. The Toyota Corolla is known for its reliability, comfort, and practical interior – but never for being a sporty driver. But now, the new Corolla Apex Edition is ready to hug the curves straight from the factory. 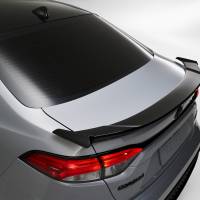 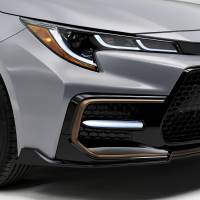 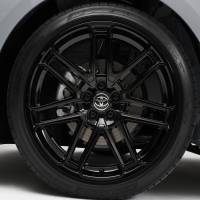 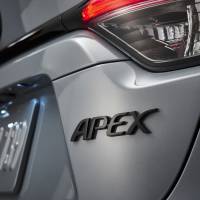 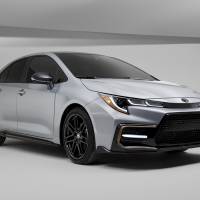 The 2021 Toyota Corolla Apex Edition arrives this fall. Pricing for the Apex Edition package is forthcoming, but the Corolla SE starts at $23,230, and the XSE has base prices at $26,680. Toyota is only building 6,000 Corolla Apex Editions for U.S. customers, while only 120 out of the 6,000 examples will have a six-speed manual gearbox.