Fun and practicality are a tricky combination in the world of crossovers, but the 2021 Mazda CX-30 Turbo could be the answer for those whose budget doesn’t stretch to Porsche territory. While the Macan Turbo may blend engaging dynamics with its family-friendly form, the Mazda throws in unexpected attainability too.

I’m already a CX-30 skeptic-turned-convert. Last year’s non-turbo version proved an adroit reminder that crossovers were meant to combine practicality with car-esque driving dynamics, not simply be smaller SUVs. Its mixture of precise steering, great suspension setup, and balanced comfort and sportiness carved it out a worthy spot in Mazda’s range. 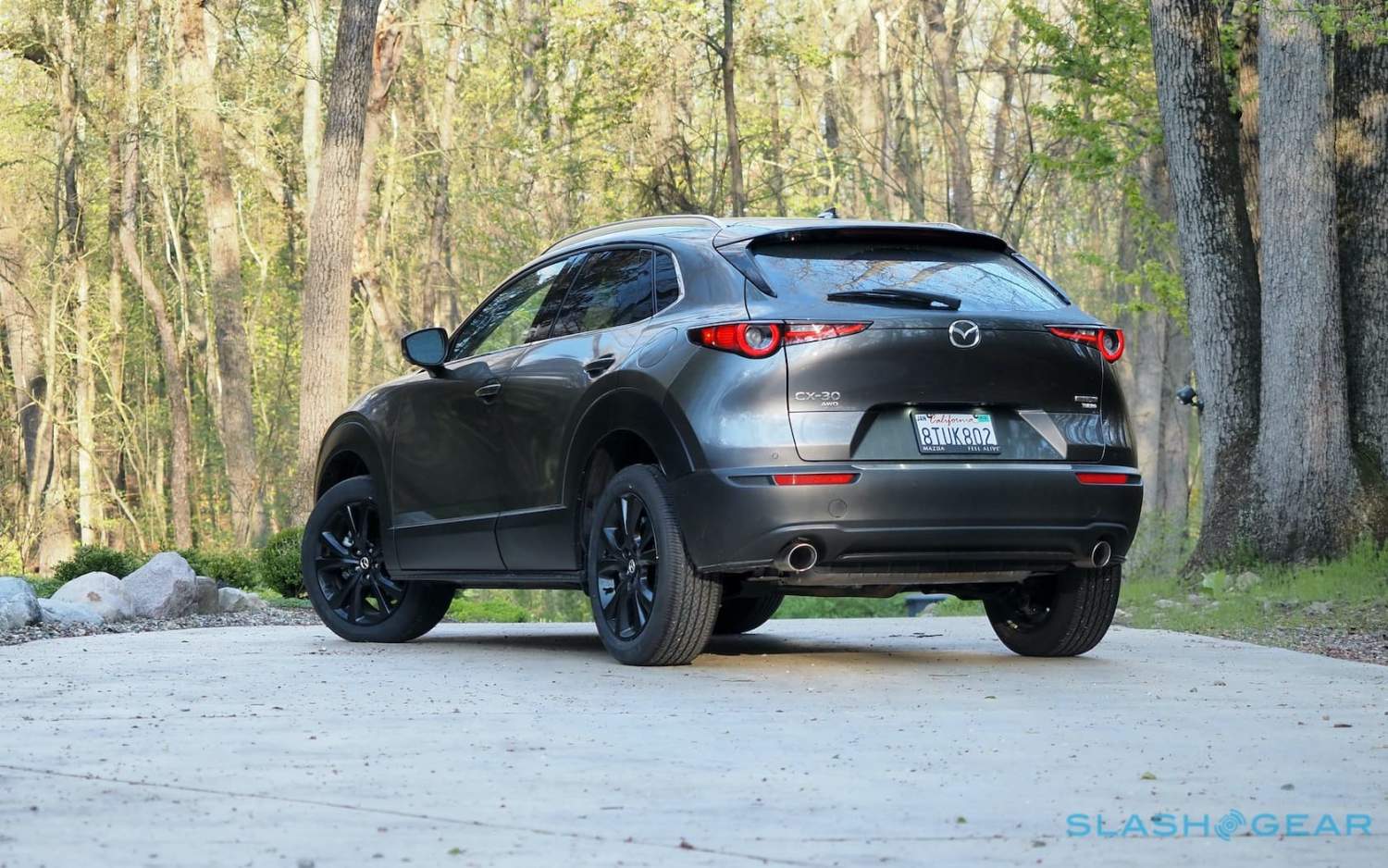 Really, the only thing missing was power. Mazda’s standard 2.5-liter inline-4 isn’t a bad engine, and its 186 horsepower and 186 lb-ft of torque aren’t underwhelming, but it was obvious the CX-30 could handle more. That opinion was only underscored after some time with the excellent Mazda3 Turbo, with which the CX-30 shares a platform.

Clearly someone at Mazda agrees, because now you can have the CX-30 with the same, 2.5-liter turbocharged four-cylinder gas engine. On 87 octane the power climbs to 227 hp and torque leaps up to 310 lb-ft, but push the boat out for premium 93 octane fuel and you’re getting 250 hp and 320 lb-ft. All-wheel drive is standard, rather than an option on the non-turbo model, as is a six-speed automatic transmission. 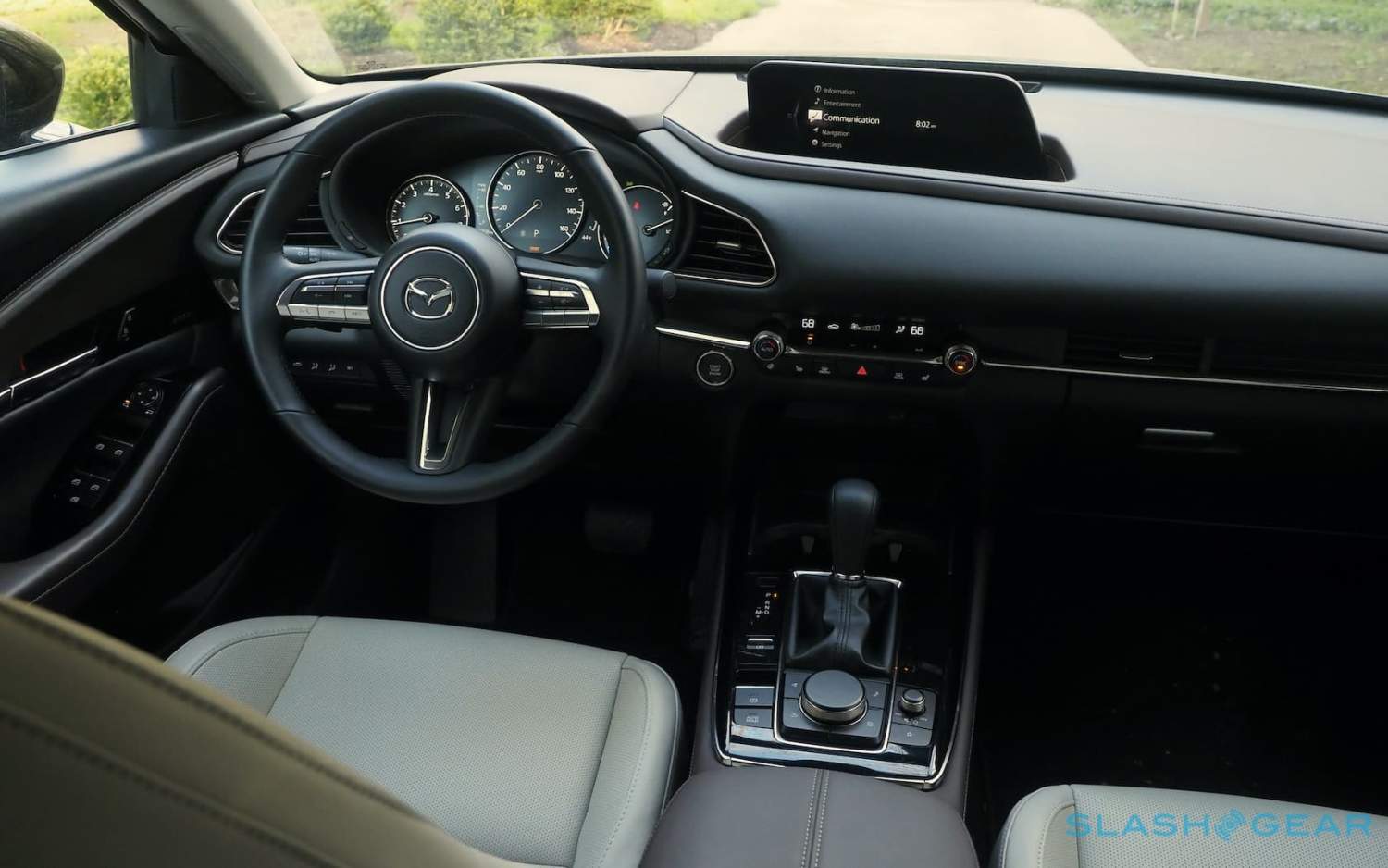 It all matches the CX-30, frankly, near-perfectly. The turbo engine doesn’t shout, but torque is lavish and fulsome from the get-go, arriving in one fell swoop with little in the way of turbo lag and then sticking around until the gearbox nudges you smoothly up a ratio. It’s an ample wave, predictable and alluring, and about as close to an EV’s silken shove as Mazda gets ahead of the MX-30 due to arrive later in the year. 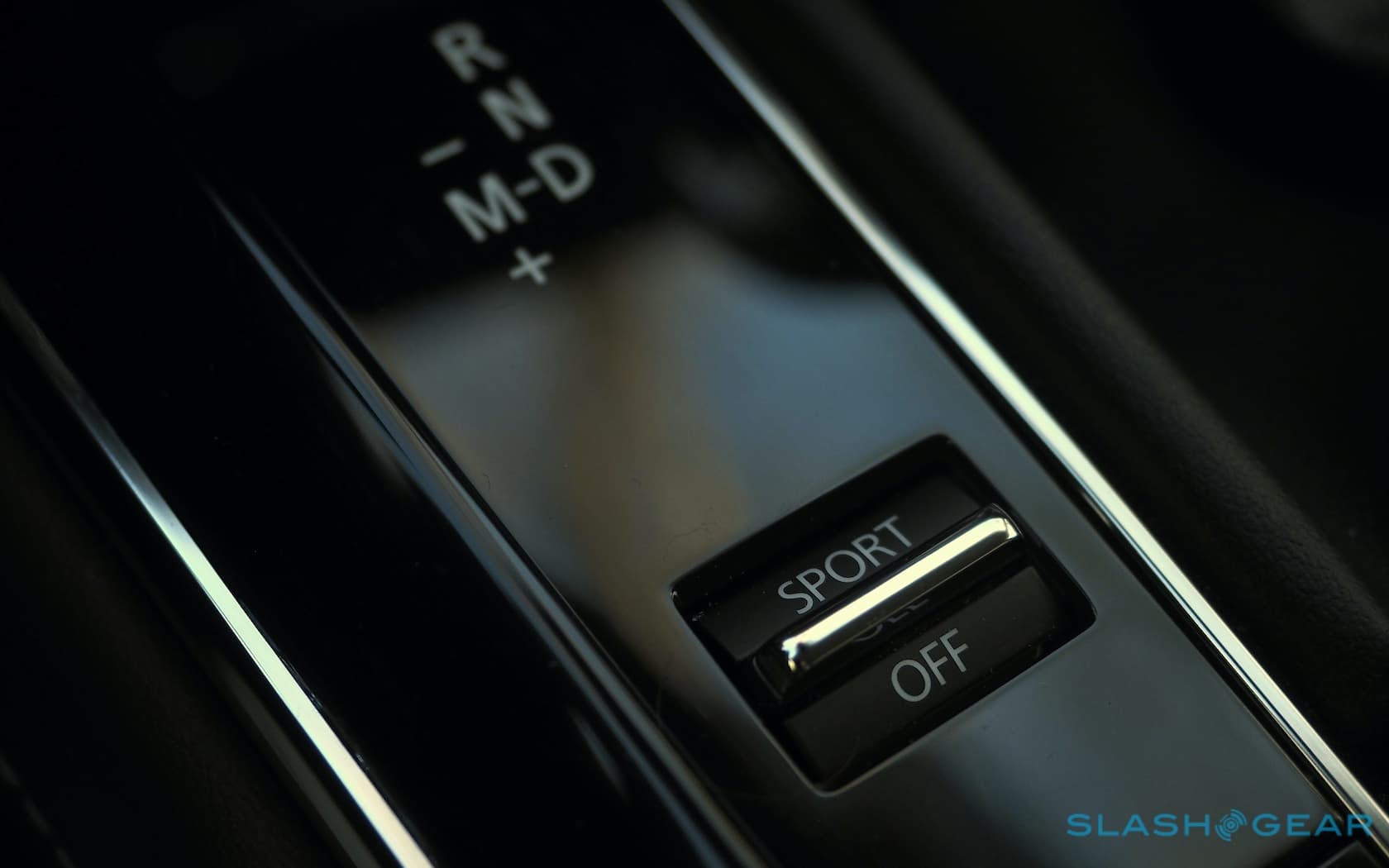 Even in Sport mode things don’t feel frenetic. Though its six ratios may be down in number versus the seven- and eight-speeds rivals have made the norm, its shifts are generally solid and the more dynamic mode holds things a little further toward the 6,300 rpm redline. I just wish Mazda had fitted metal paddles, because shifting yourself has a nice, direct feel that some automatics lag on, only let down by the pedestrian plastic under your fingertips.

It’s a slightly heavier car than the non-turbo CX-30 AWD, 117 pounds extra which nudges curb weight up to 3,505 pounds total. Slightly stiffer springs, though, hide the heft well, and though I didn’t drive them back-to-back it’s hard to tell the difference between the two versions come the corners. Mazda still tunes things on the firm side, though not uncomfortably so; the payoff is much less body roll than you’d expect from the typical crossover. Combined with Mazda’s pleasingly direct steering, the end result is precise but without being exhausting. 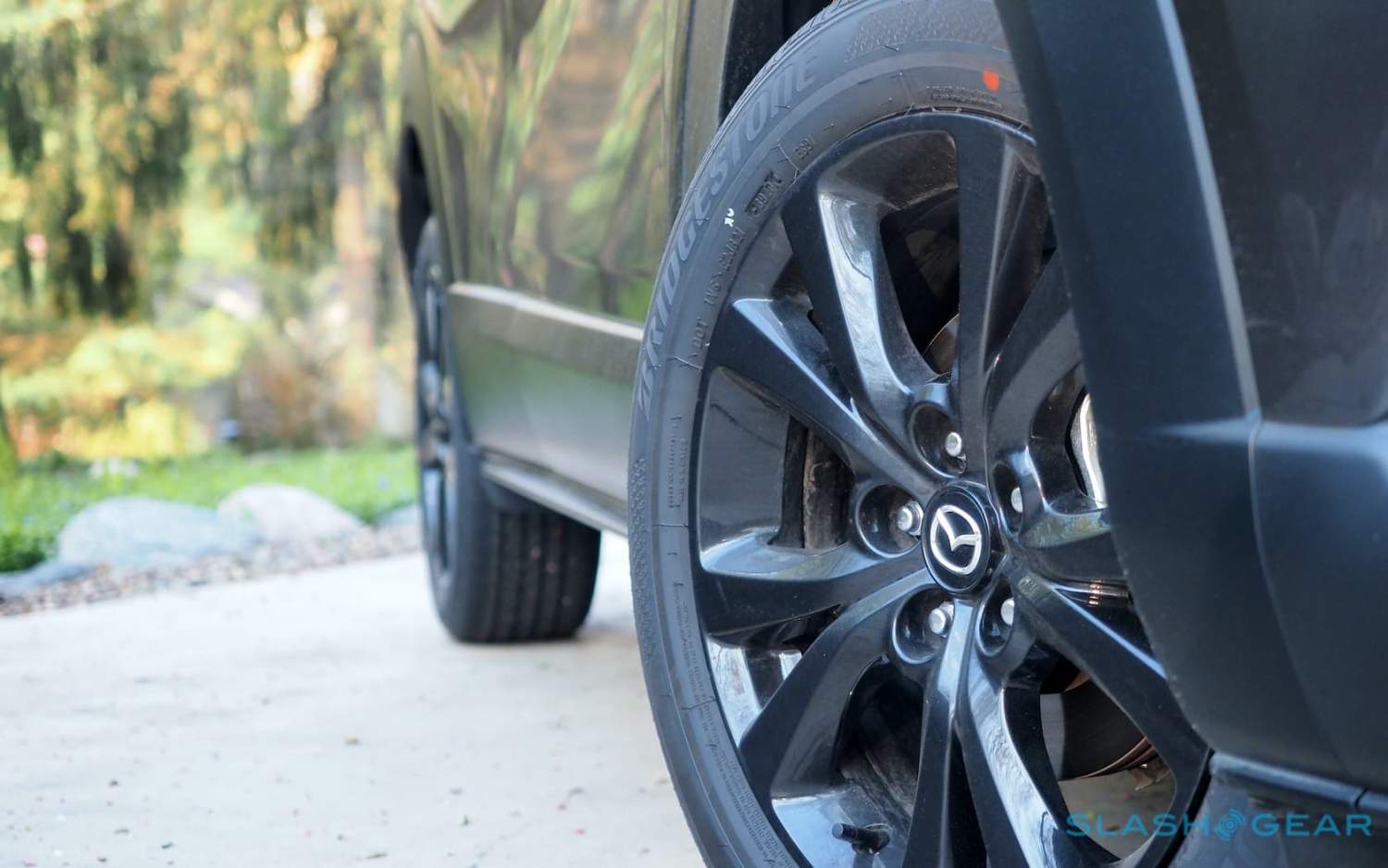 Indeed it’s a very upscale experience, both behind the wheel and elsewhere in the cabin. Mazda’s dashboard is a pleasingly restrained swoop of soft-touch materials, and for the most part the plastics are sturdy and reassuring. A little extra metal on some of the common touchpoints wouldn’t go amiss, but then even in Premium Plus form this is still a sub-$36k car, including the $1,100 destination and the handsome $495 Machine Gray metallic paint. 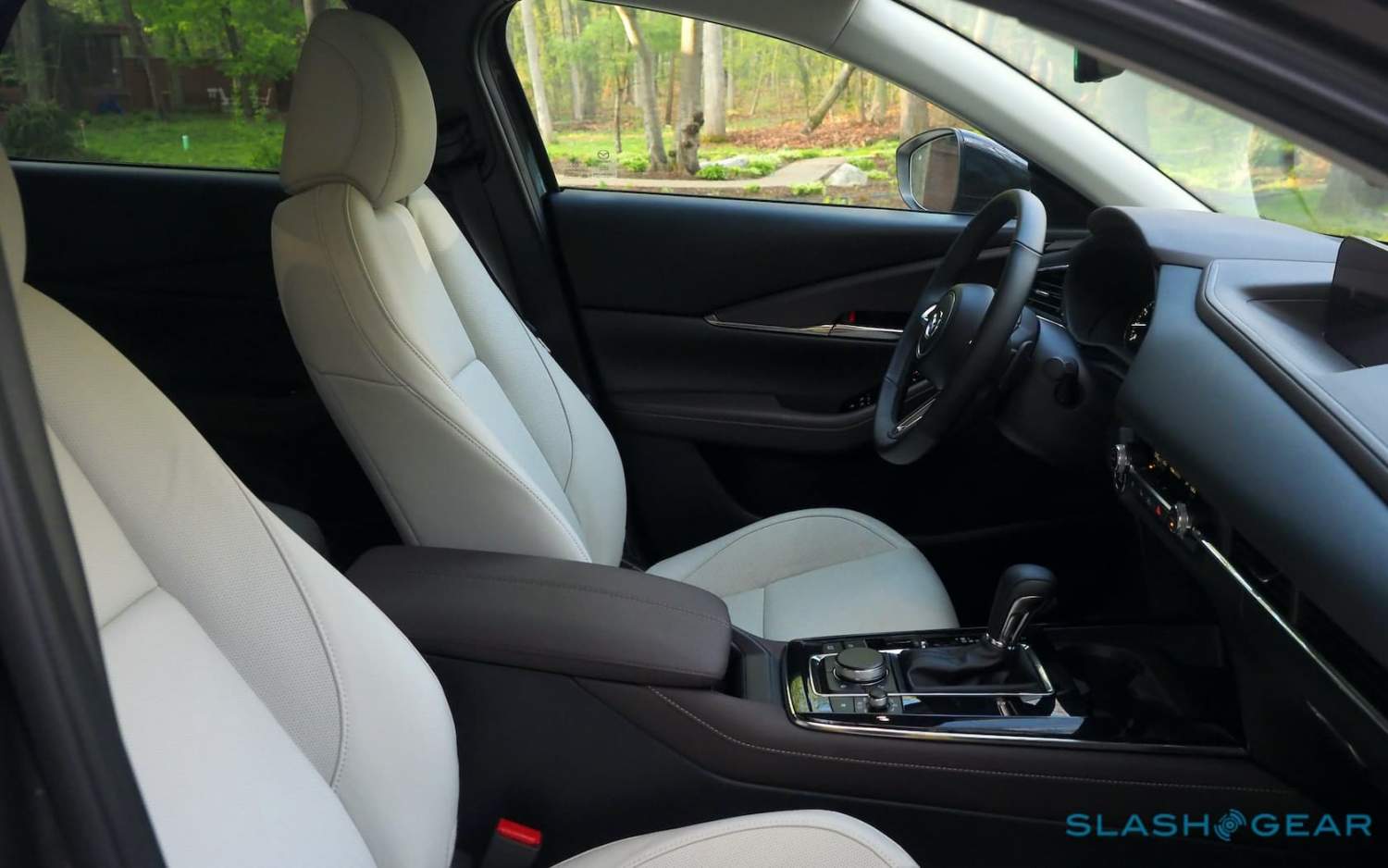 An 8.8-inch infotainment display sits on top of the dash, with Mazda’s minimalistic UI or your preference of Android Auto or Apple CarPlay. Leather, dual-zone HVAC, keyless entry, a Bose 12-speaker audio system, heated front seats and steering wheel, and navigation are all standard on the Premium Plus, along with a 360-degree camera, blind spot monitoring, adaptive cruise control, lane-keep assistance and lane-departure warnings, rear cross traffic alerts and braking, and parking sensors front and rear. 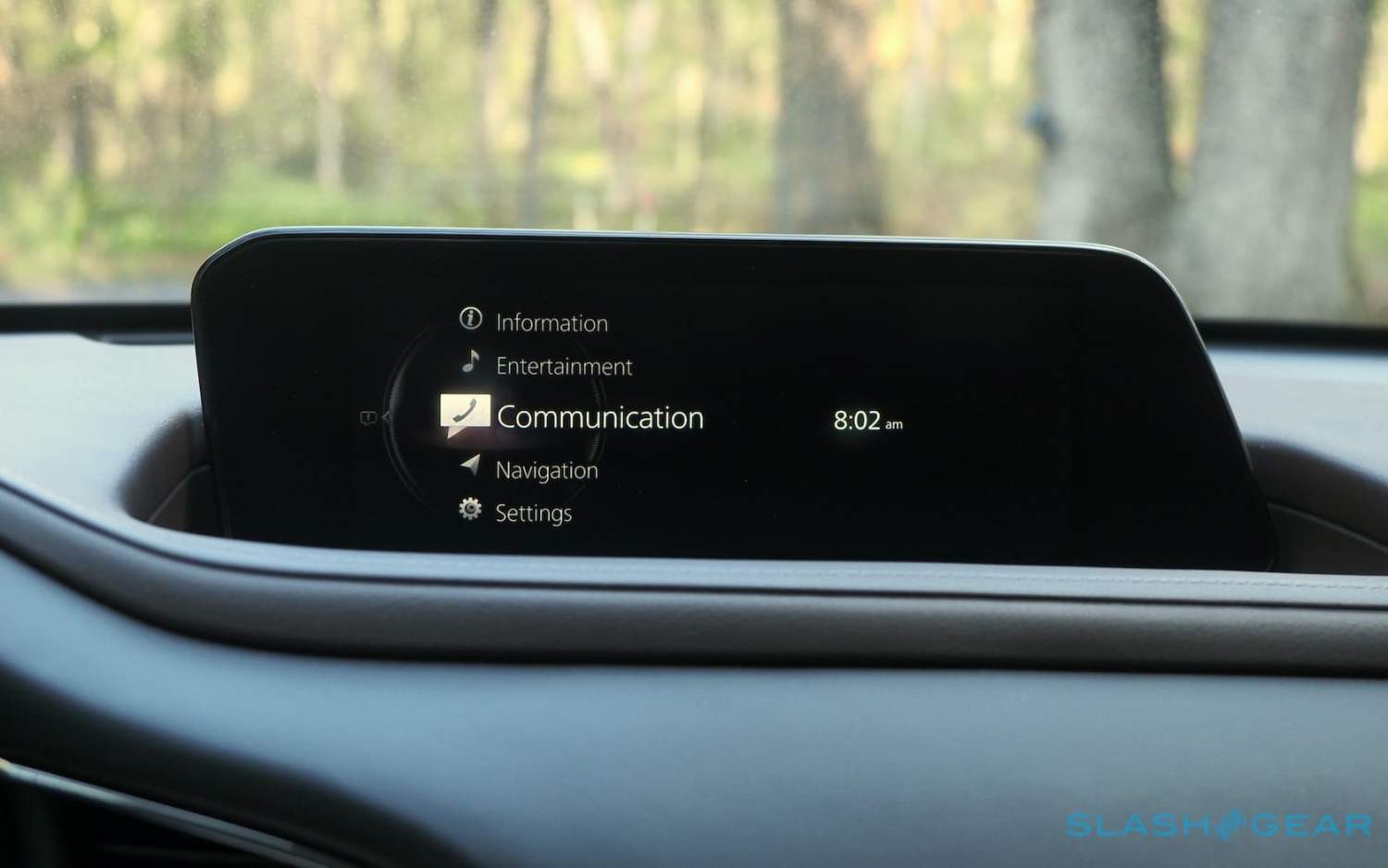 Outside, you get LED lights, 18-inch alloys, a power moonroof, and a power liftgate. I’m still a fan of the CX-30’s styling, even if you sacrifice a little practicality for the swoopy aesthetic. 20.2 cu-ft of cargo space expands to 45.2 cu-ft with the rear seats down: you’ll squeeze more in a competing Nissan Rogue Sport or Honda HR-V, but neither will feel as fun from behind the wheel. Rear bench passengers, meanwhile, should be fine on legroom but may find things get tight on width if three adults try to occupy all the seats. 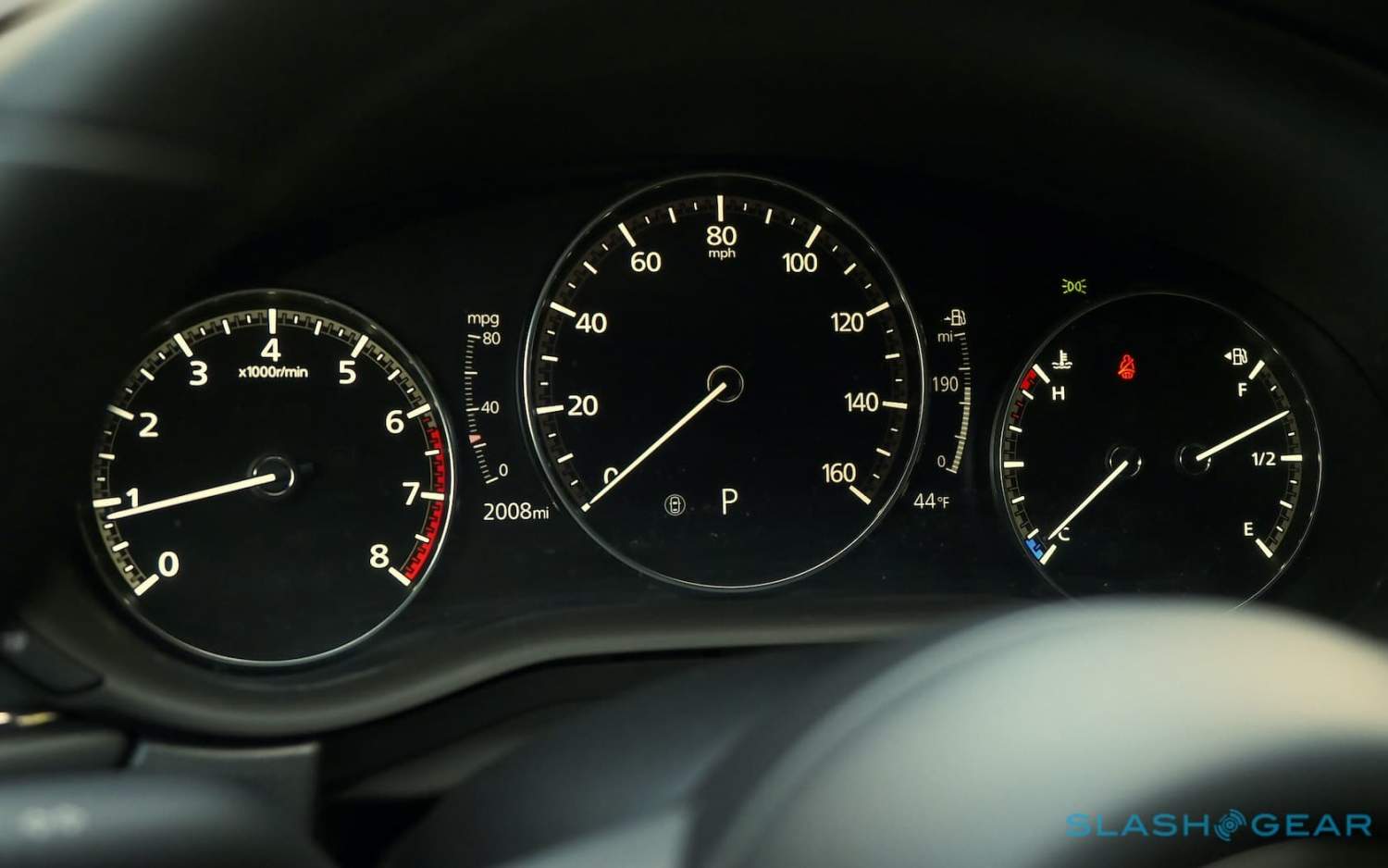 As for economy, the EPA says you could see 22 mpg in the city, 30 mpg on the highway, and 25 mpg combined. In my own mixed driving I snuck in just over 24 mpg, which was both fine and only a point or two worse than the non-turbo CX-30. The 12.7 gallon tank is smaller than that of rivals, mind, so the fuel gauge does seem to drop more quickly. Then again, maybe I was just driving more because I was enjoying myself.

The excellent 2021 Mazda3 2.5T is cheaper than this new CX-30 Turbo, has the same engine, and doesn’t have to deal with a higher ride height or raised center of gravity getting in the way. Problem is, it’s a hatchback, and if you’re like most American car shoppers you don’t want that. You want a crossover or an SUV. 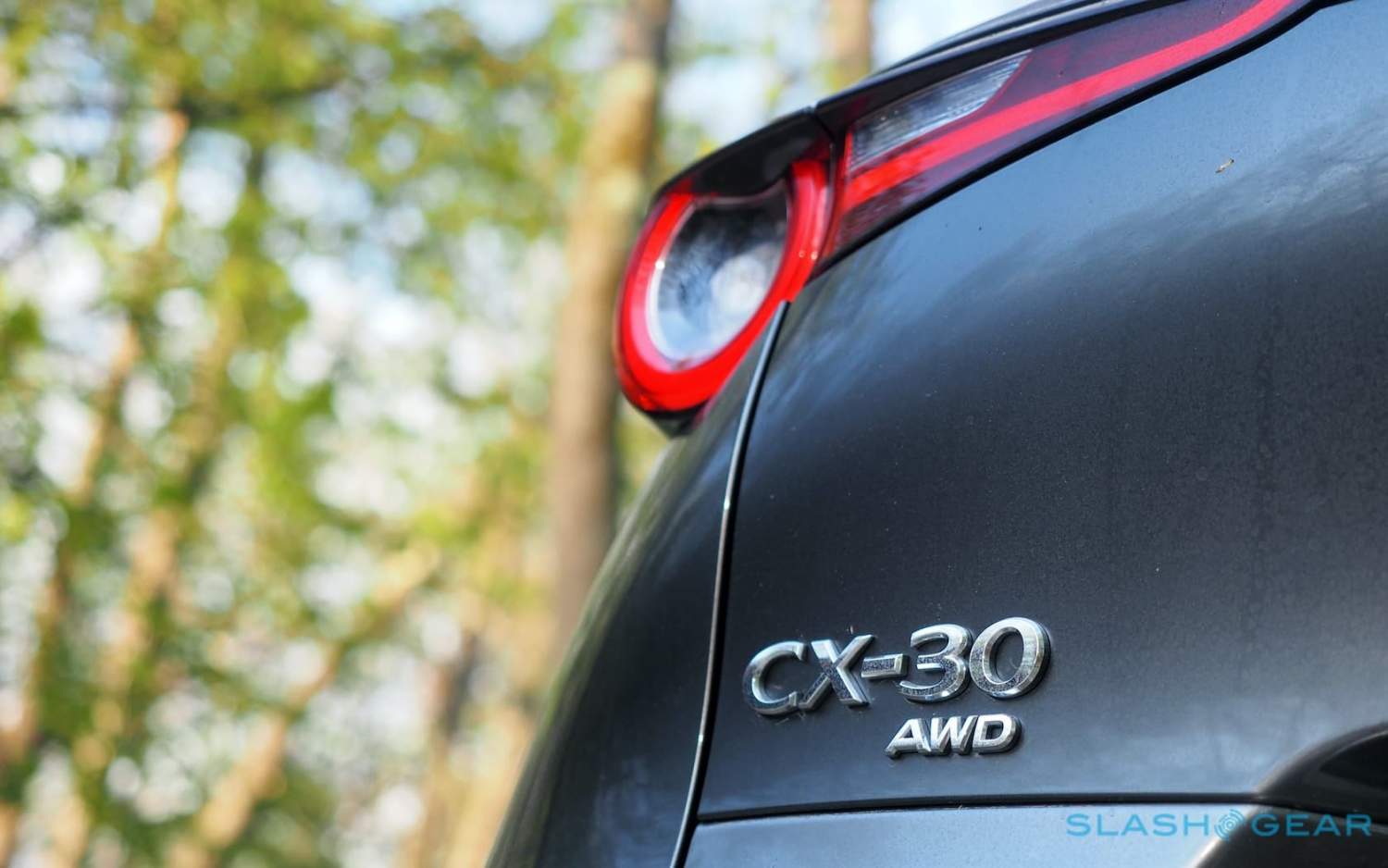 With that filter in place, it’s tough to find more fun-per-dollar from a new crossover in this segment. While the competition may be flirting with innovative stowage solutions and maximizing cabin and trunk space with chunky styling, Mazda seems confident that its recipe of beguiling looks and dynamics to match check off all the prerequisites for its audience. 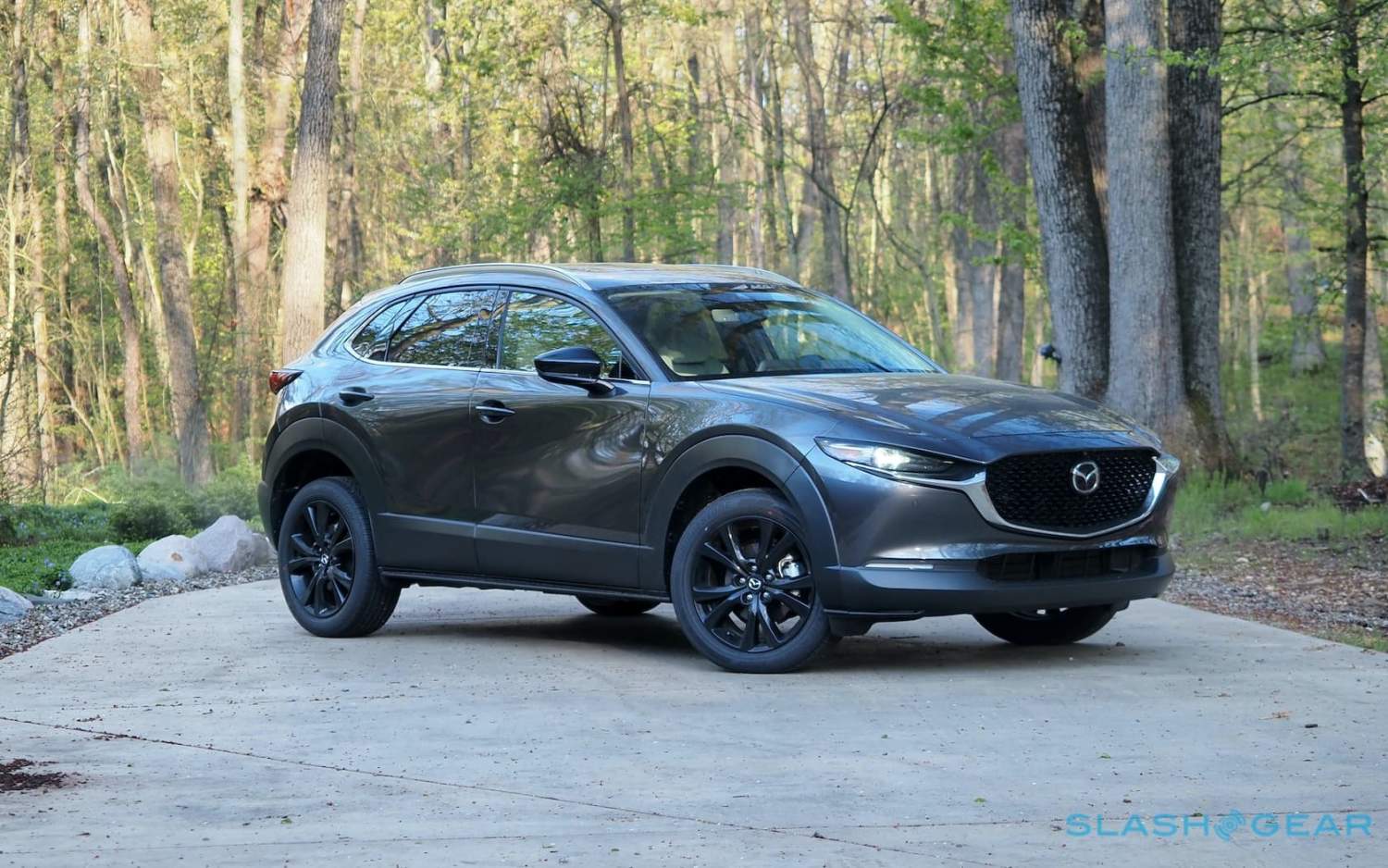 How big is that audience? In Mazda terms, pretty big: so far this year, the CX-30 is the company’s second-best seller, behind only the larger CX-5. The automaker doesn’t break out turbo versus non-turbo demand, but there I fall back on my earlier conclusion that there’s really little to complain about the naturally-aspirated CX-30. It’s just that, comparatively speaking, once you drive the 2021 CX-30 2.5L Turbo it’s hard to forget just how complete a package it all feels.