We first saw a glimpse of the Alfa Romeo Tonale concept at the 2019 Geneva Auto Show. The Tonale is Alfa’s first-ever small crossover with a hybrid powertrain, and it looks every inch an Alfa Romeo with its evocative three-plus-three headlight design, Scudetto grille design, and curvy styling.

You can expect the 2021 Alfa Romeo Tonale to arrive at U.S. dealerships later this year, but Alfa remains tight-lipped on specifics like horsepower numbers, powertrain options, and range/fuel economy. However, there are a couple of things we know about Alfa’s newest subcompact crossover. 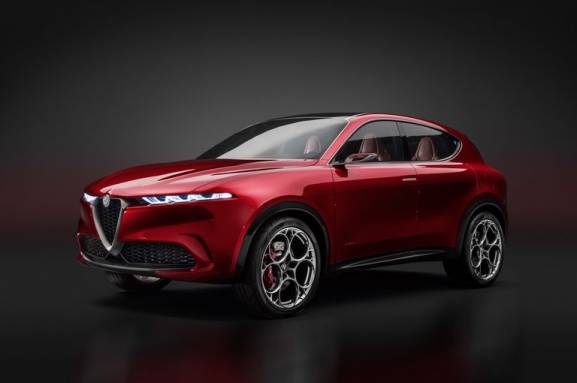 The Tonale is destined to be the first-ever hybrid vehicle from Alfa Romeo. The Tonale concept unveiled at Geneva is a plug-in hybrid model, but Alfa may shift to a pure hybrid for the production version of the car – or Alfa may offer both. Whatever the case, the Tonale will most likely be powered by a turbocharged four-banger in the front and an electric motor in the rear.

We reckon the PHEV powertrain is derived from FCA’s lineup of rugged plug-in-hybrids like the Jeep Renegade and Compass. Interestingly enough, the Tonale is underpinned by the same Small Wide chassis as both Jeep models. But since the Tonale is meant as a sportier alternative, the platform is tweaked to deliver a more direct and exhilarating driving experience as all Alfas are known for. 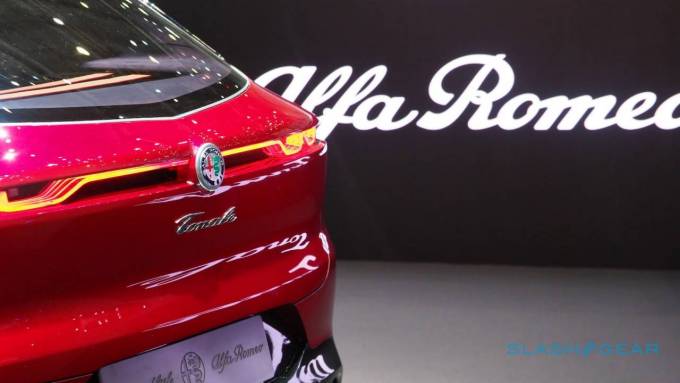 But can a hybrid deliver Alfa Romeo’s ‘Mechanics of Emotions’ credo? Yes, and it all boils down to the Tonale’s bespoke driving modes. The Alfa D.N.A. is still there albeit modified to accommodate its new hybridized powertrain. The previous ‘Dynamic’ mode is replaced by ‘Dual Power’ and squeezes out the highest possible output from both the gasoline engine and electric motor.

Meanwhile, ‘Natural’ drive mode is for normal driving and provides the right balance of economy and performance. The previous ‘Advanced Efficiency’ mode is replaced by ‘Advance E’ and allows the Tonale to operate in all-electric mode. As previously mentioned, Alfa Romeo has yet to divulge the actual numbers, but we’re assuming an all-electric driving range of around 31 miles similar to the pure EV range of the Jeep Renegade Hybrid and Compass Hybrid. 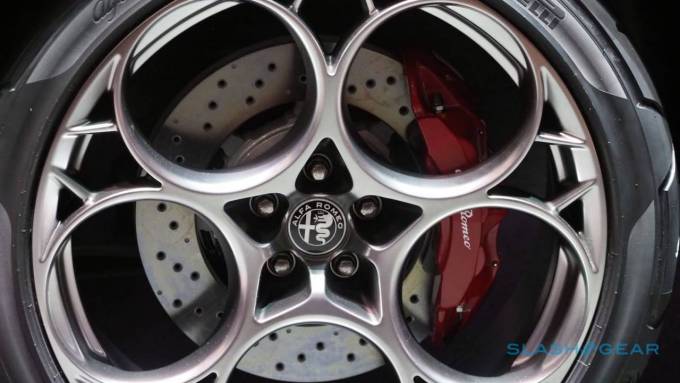 Of course, all of this might change in the production version. We won’t be discounting the possibility of a bigger battery pack for longer all-electric range, or maybe a Tonale Quadrifoglio version with dual rear-mounted electric motors and a more powerful gasoline mill. If the Tonale is to bang heads with other premium offerings like the Audi Q3 and Mercedes-Benz GLA-Class, it needs to have a high-performance model, right? 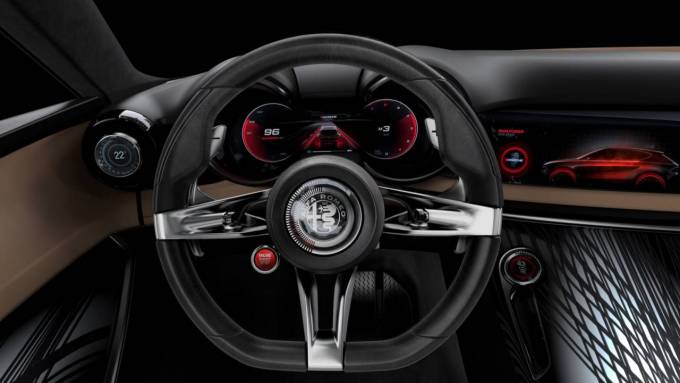 Inside, the new Alfa Romeo Tonale is littered with new tech. The vehicle has a 12.3-inch digital instrument cluster and a 10.25-inch infotainment touchscreen. The cabin is swathed in premium leather and Alcantara with aluminum trimmings and backlit panels. 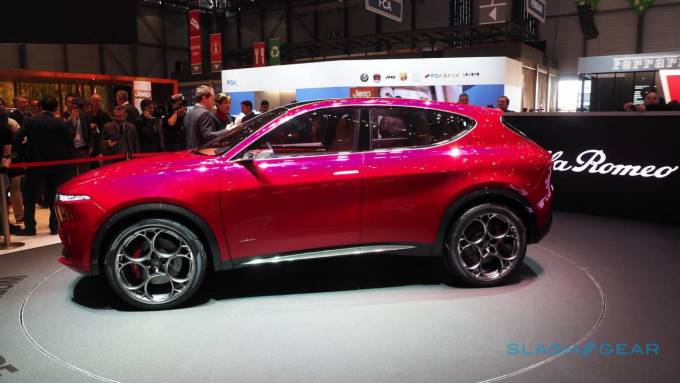 The 2021 Alfa Romeo Tonale slots nicely between the Stelvio SUV and Giulia sedan, and we expect base prices to hover between $33,000 to $35,000 for a FWD gasoline-only Tonale.