Acura is sending a strong message by fielding the 2021 TLX sports sedan at the Pikes Peak Hill Climb event. And to further whet our appetites, the high-performance TLX Type S will also make an appearance as the official pace car.

According to Acura, racing is a key expression of the carmaker’s Precision Crafted Performance DNA and has utilized Pikes Peak as a proving ground for future performance technologies. But instead of hiring professional racing drivers for the event, Acura is fielding its own team of volunteer R&D engineers to develop, prep, and race the vehicles.

In other news, Acura recently divulged the performance specs of its newest 2021 TLX Type S sedan. Apparently, the Type S version will arrive with a turbocharged V6 producing 355 horsepower and 354 pound-feet of torque. Truth be told, we were pining for more power, but the new V6 has 65 more horsepower than Acura’s previous TLX V6 model. 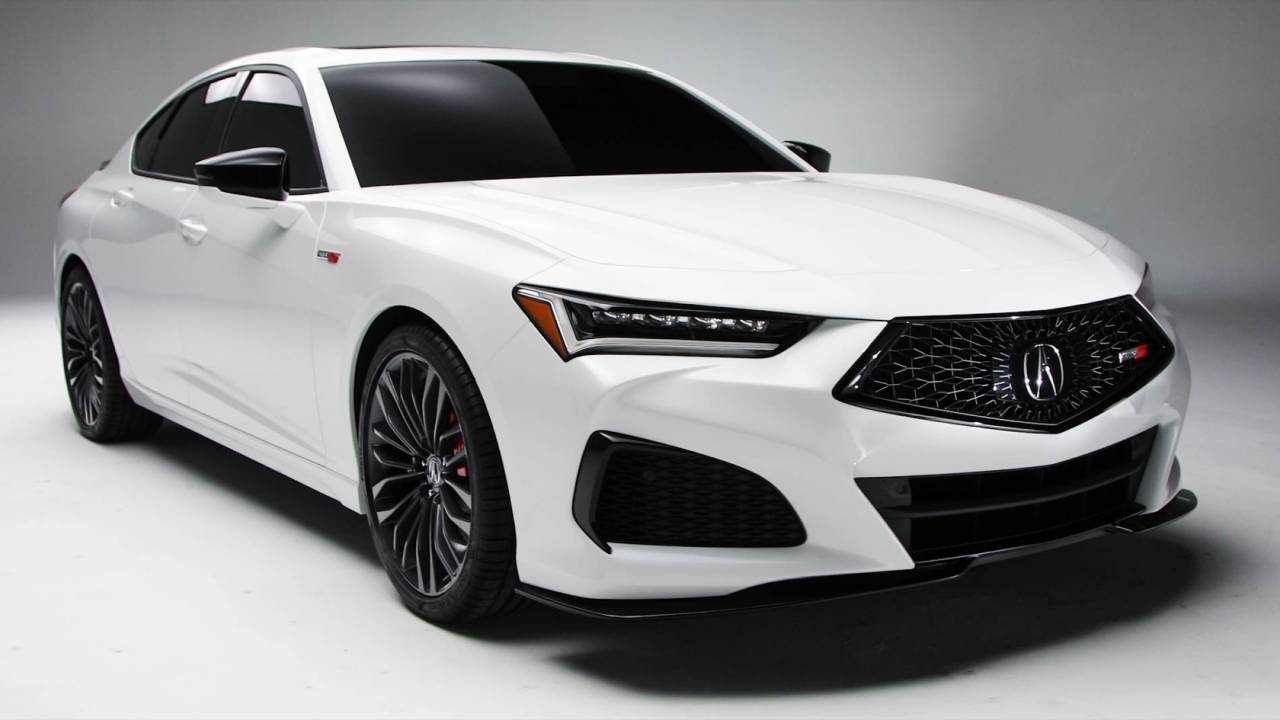 This gives the new TLX Type S some proper bragging rights against the BMW M340i and Audi S4. The new V6 is mated exclusively to a 10-speed automatic transmission feeding power to all four wheels courtesy of Acura’s brilliant SH-AWD system. No, there won’t be a manual version of the new Type S, but Acura promises better performance with the standard 10-speed automatic gearbox. 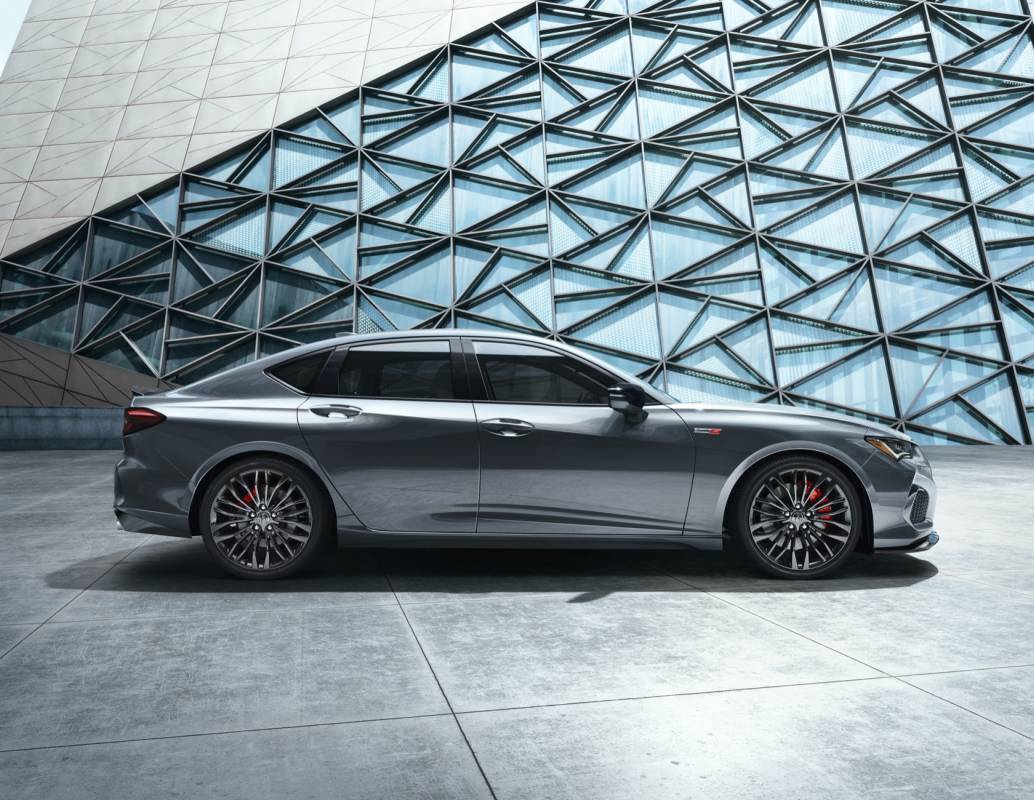 Adaptive dampers are optional in the regular TLX and standard in the 2021 TLX Type S. Meanwhile, the regular TLX receives a turbocharged 2.0-liter four-cylinder motor with 272 horsepower and 280 pound-feet of torque. Acura is fielding three entries at Pikes Peak consisting of two race-prepped TLX sedans and a special time-attack version of the NSX supercar. Of course, the Type S version is the official pace car at the event.

The 2021 Acura TLX arrives at dealerships this fall, while the Type S version is arriving next spring.