The LA Auto Show kicks off this month, and ahead of the official debut at the show, BMW has pulled the wraps off the all-new 2020 BMW M340i and M340i xDrive sedans. Both of these cars represent a “new generation of design, suspension, engine, and technology.” BMW says that the vehicles will hit the market in the summer of 2019.

BMW says that will push the car to 60mph in 4.2 seconds. The engine has an aluminum crankcase and cylinder head with a twin-scroll turbocharger. The turbo has an integral, compact, steel exhaust manifold and impellers that weigh 25% less than the parts used on previous models.

The lighter weight inside the new turbo means that boost builds faster than in previous versions. BMW also integrates VALVETRONIC variable valve control and Double VANOS variable cam control. These cars also have a dual-pipe exhaust system with a valve inside that in Sport or Sport+ modes generates a more distinctive sound. BMW uses an 8-speed Sport Steptronic transmission with new control systems and shorter gearing for response and acceleration. 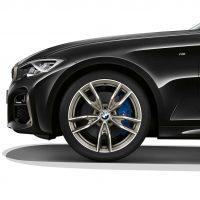 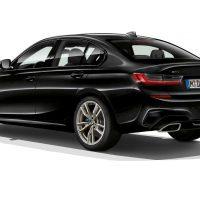 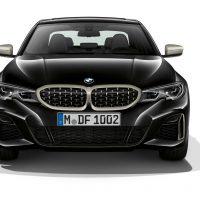 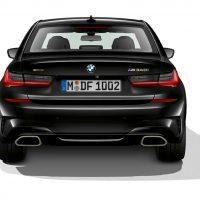 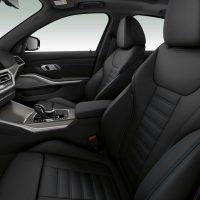 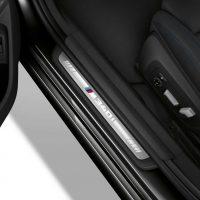 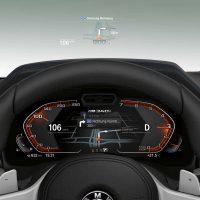 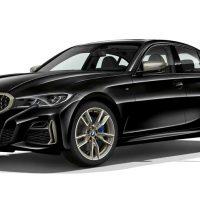 The car gets a Launch Control function, and the car has auto start stop functionality. Options include Active Cruise Control and Navigation System Professional. M Performance chassis tech promises better driving dynamics and handling, BMW also notes that the cars have a near perfect 50:50 weight distribution. Pricing and exact availability are unannounced at this time.