Few would describe the Ford Mustang as subtle at the best of times, but the 2020 Mustang is getting even more outlandish with a new, eye-searing green paint job. The automaker has dipped into what it’s referring to as its “heritage-inspired” paint swatches for the new hue, a nod back to vintage Mustang finishes decades ago.

Specifically, it’s the vintage Mustangs of the 1970s which inspired this new Grabber Lime finish. Back then, the cars were somewhat more drab than today’s vibrant, over-saturated finishes, but it’s still enough to give the 2020 Mustang a highly distinctive look.

Indeed, giving the classic finish a modern makeover was part of Ford’s remit, according to Barb Whalen, color and materials manager at the firm. “This color traces back to a Mustang heritage color while bringing it forward with more modern, dynamic pigments and bold new energy,” she explains. It won’t just be green, either. 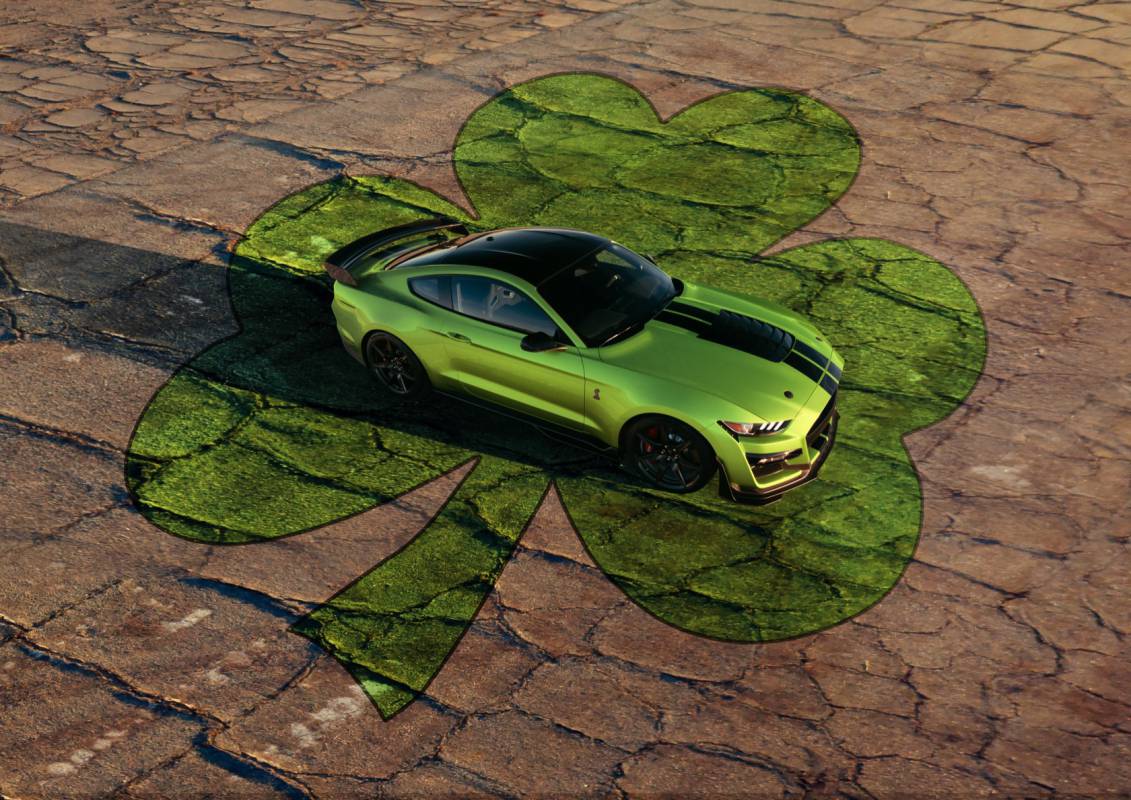 Grabber Lime will be accompanied by Twister Orange, which as the name suggests will be a saturated orange finish. There’ll be two other additions to the color chart as well, albeit a little less divisive. Iconic Silver and Red Hot Metallic will be offered across the board on the 2020 Mustang.

That includes the hotly-anticipated Ford Mustang Shelby GT500. Revealed back in January at the Detroit Auto Show 2019, the new muscle car will slot in at the top of Ford’s line-up. Billed as the most powerful street-legal car the automaker has ever produced, it packs more than 700 horsepower – more, it’s worth noting, than you’d get from Ford GT supercar. 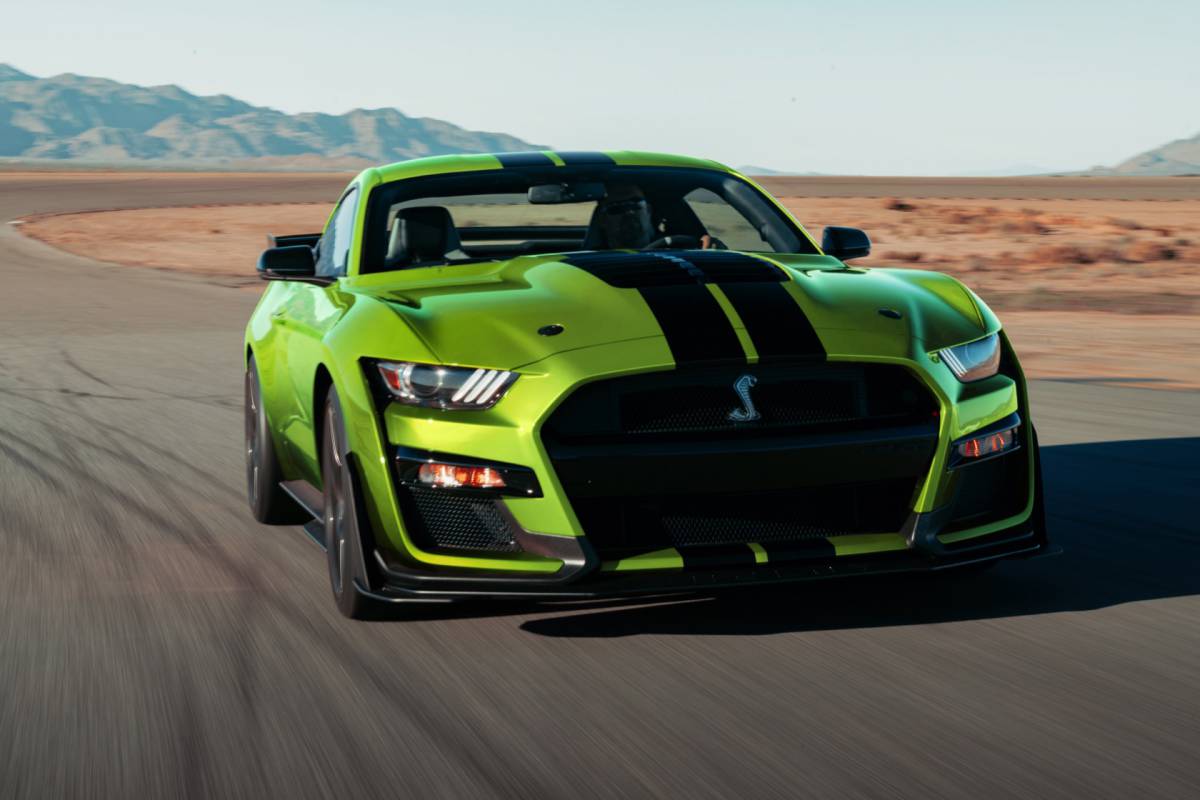 That comes courtesy of a supercharged 5.2-liter V8 engine. It’s enough, Ford promises, for a mid-three-second 0-60 mph time, though raw speed is only part of the story. No manual transmission, much to the dismay of purists: instead, there’s a TREMEC 7-speed dual-clutch transmission as standard – capable of shifts in under 100ms – with normal, weather, sport, drag, and track modes.

Ford showed us the Red Hot Red, Iconic Silver, and Twister Orange versions of the car back in January, and it has to be said that the 2020 Shelby GT500 suits them all. The striking body kit doesn’t hurt: the gaping grille significantly larger than that of the regular Mustang, and lashings of carbon fiber that both help keep the curb weight down and give the GT500 a suitably distinct look.

However Ford won’t be limiting its heritage-inspired finishes to just its most powerful Mustang, instead offering them across the board. The 2020 Mustang is set to go on sale this fall, the automaker says.