Bad news if you were hoping to slip behind the wheel of the 2020 Chevrolet Corvette C8 before the end of the year. The hotly-anticipated mid engine coupe was originally promised to arrive at dealerships before 2019 was through, but now that’s no longer going to be the case.

As you might have guessed, if you’ve been following the ongoing saga between Chevrolet-owner General Motors and the UAW union, it’s all down to the strike that shut down plants for six weeks. That has had an inescapable knock-on effect on what could be Chevy’s most important car in some time.

Rumors of the delay have been circulating for some months now, though GM was tight-lipped on what impact it could have. Now, though, with a tentative settlement agreed with the workers’ union, it’s confirming the bad news. 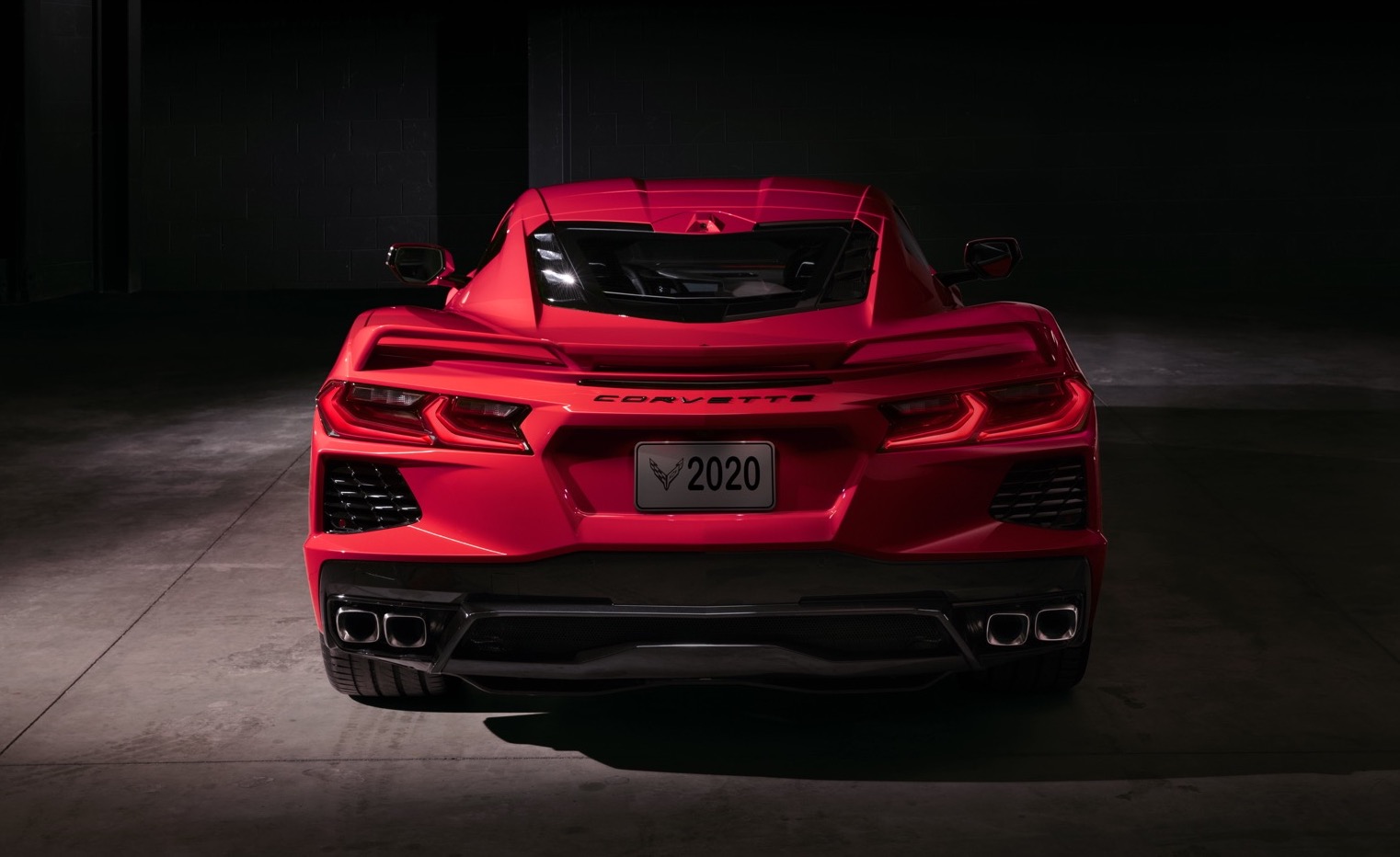 Production of the 2020 Corvette is now expected to begin in February of next year, a Chevrolet spokesperson confirmed to Motor Authority. Those at the top of the order list should get their cars sometime shortly after that. Production of the outgoing Corvette C7, meanwhile, will continue for a few more weeks before the Bowling Green, Kentucky plant is shut down.

That’ll leave three months or so for Chevy to retool for C8 production to kick off in the new year, as well as undertake staff training. It’s unclear whether this new timeline will impact the production of the C8 Corvette Convertible. That was initially expected to begin early in the new year. 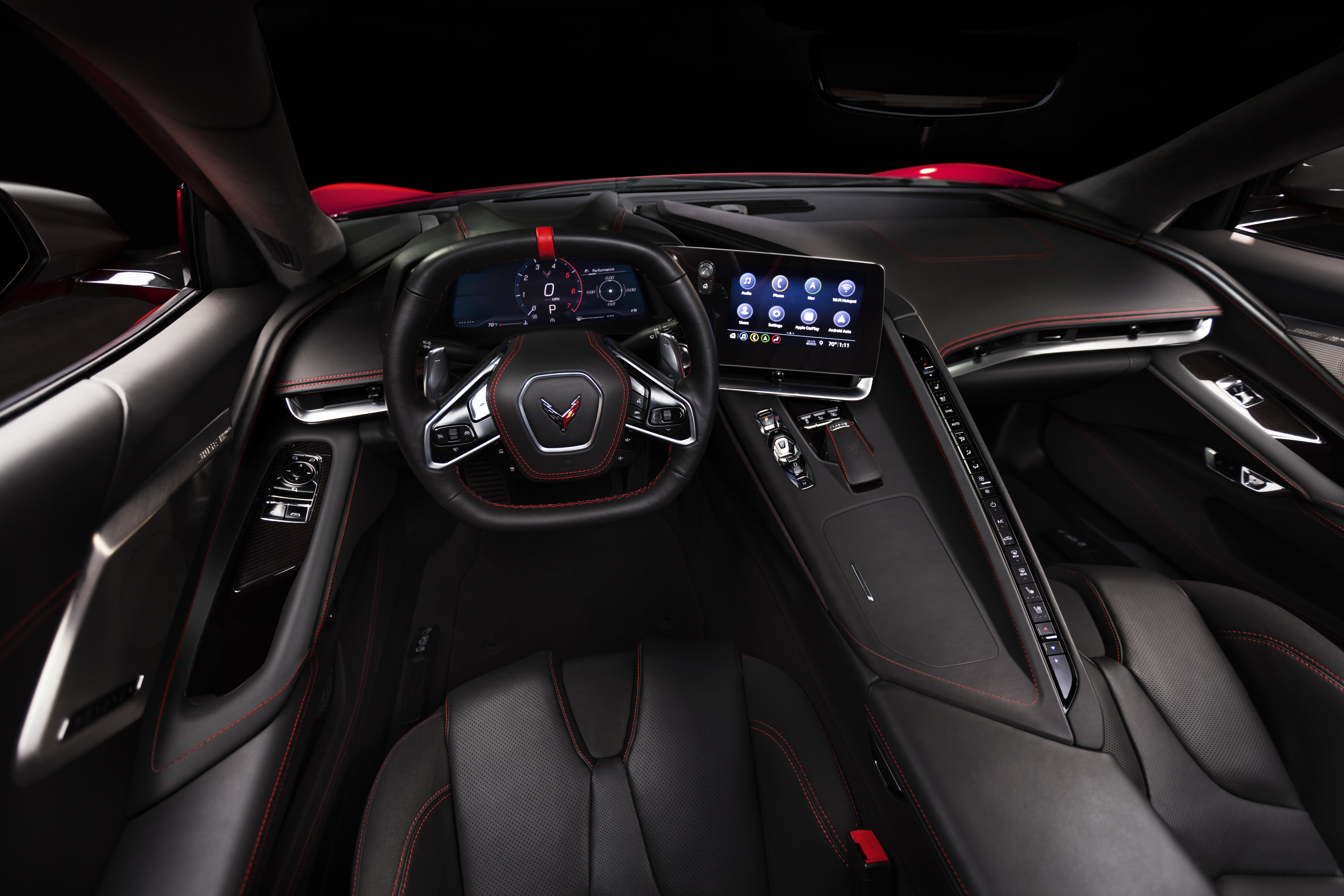 It’s a disappointing change of plans for would-be C8 owners, who had the opportunity to place an order for the car earlier this year. Pricing for the new car turned out to be unexpectedly competitive, after speculation that it could carry a significant premium over previous, front-engined models. Instead, Chevy started the car at under $60,000.

Admittedly, that’s for a spec that few Corvette C8 buyers are likely to have opted for. All the same, it’s aggressive for a car capable of 194 mph.

What remains to be seen is how Corvette C8 pricing may evolve over time. Reports earlier this year suggested Chevrolet planned to increase the sticker price for the Corvette Stingray in the 2021 model year, having already reaped the marketing benefits of its initial, lower-than-predicted sticker price. Right now, though, the biggest hurdle is actually getting cars rolling off the production line.