Cadillac knows how to make a big, appealing SUV, and it’s hoping the perennial allure of the Escalade rubs off on the 2020 XT6 too. Revealed at the Detroit Auto Show 2019 this week, the new three-row SUV has a clear focus. Give families who want more seats without sacrificing premium features an option that’s just plain easier to park.

So, it’s smaller than the Escalade on the outside – though still bigger than the XT5 – but still has room for up to seven inside. Cadillac will offer either a bench seat for three in the second row, or two captain’s chairs. The power-folding third-row is still a pinch for adults, but the compactness of the multi-link rear suspension means there’s still legroom. 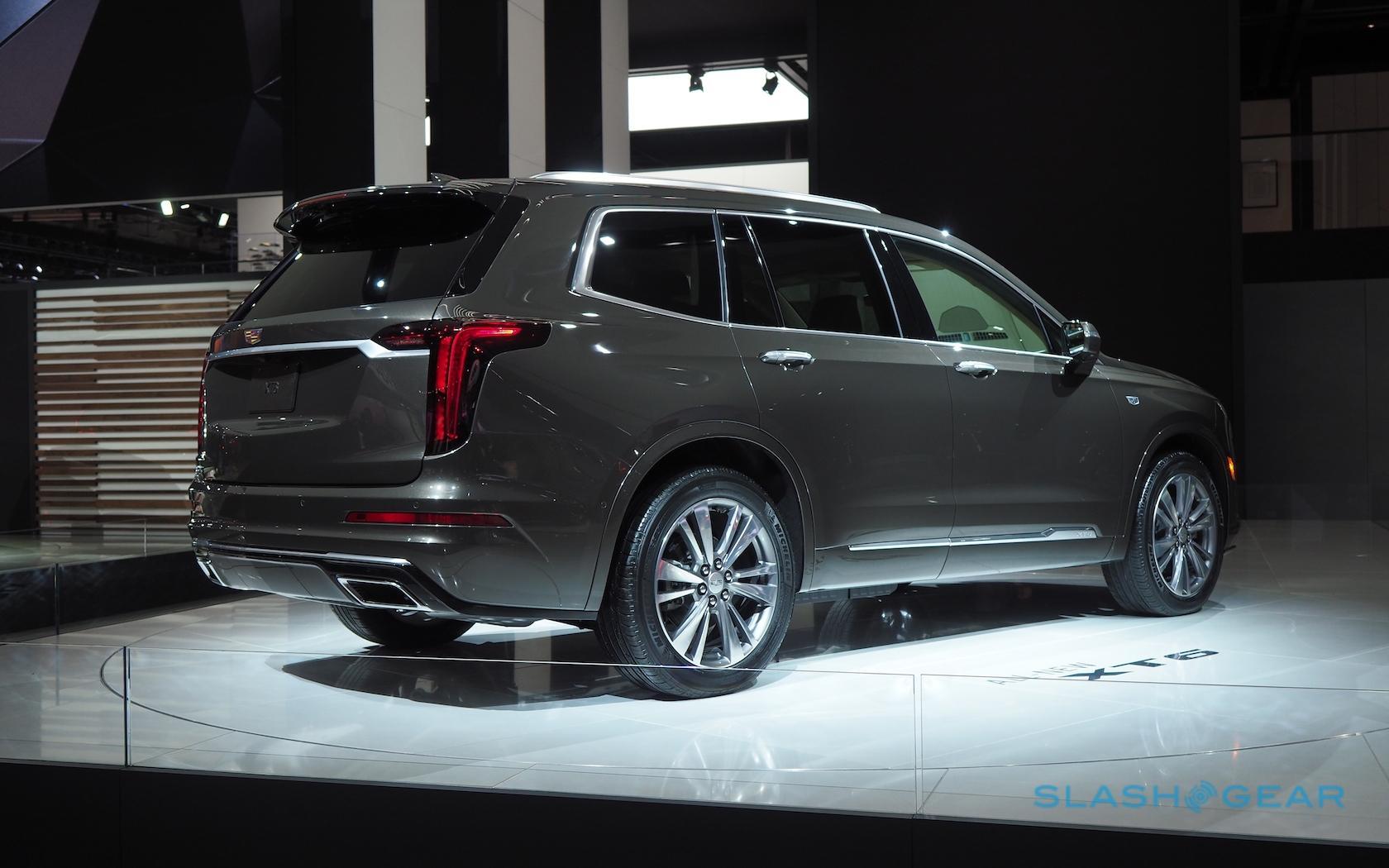 The entry-level model is the 2020 Cadillac XT6 Premium Luxury. Caddy hasn’t strayed too far from its current design language for the most part, though the Escala concept-inspired grille gives the SUV a crisper, more grown-up and handsome look.

Arguably most interesting, though, is the 2020 XT6 Sport. It’s fair to say that “Sport” badge has gradually come to stand for ditching chrome for black trim and fitting bigger wheels, but making few changes to actual driving dynamics. Cadillac, however, says the difference on the road between the Premium Luxury trim and the Sport should definitely be noticeable. 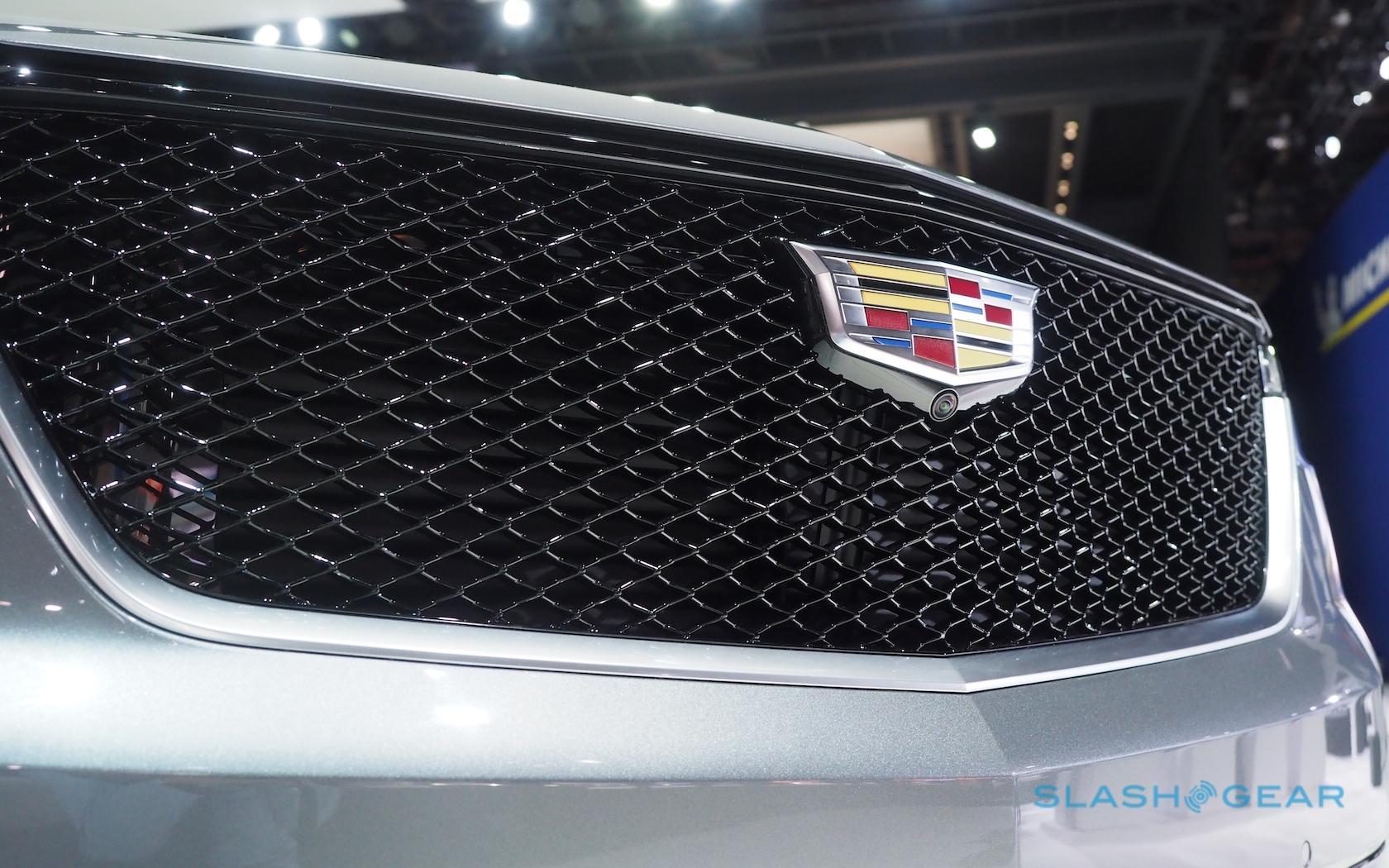 Certainly, there are visual differences. The XT6 Sport gets differently styled wheels, and where the Premium Luxury wears lashings of shiny stuff outside the Sport replaces that with gloss black trim. Inside, the wood is switched out for carbon-fiber style weave, glossy in its shimmering black and copper tones.

More important, though, the XT6 Sport is AWD by default. Its all-wheel drive system has an active twin-clutch system, that allows the power to each of the rear wheels to be independently controlled. That should tighten up cornering, as well as increasing stability. 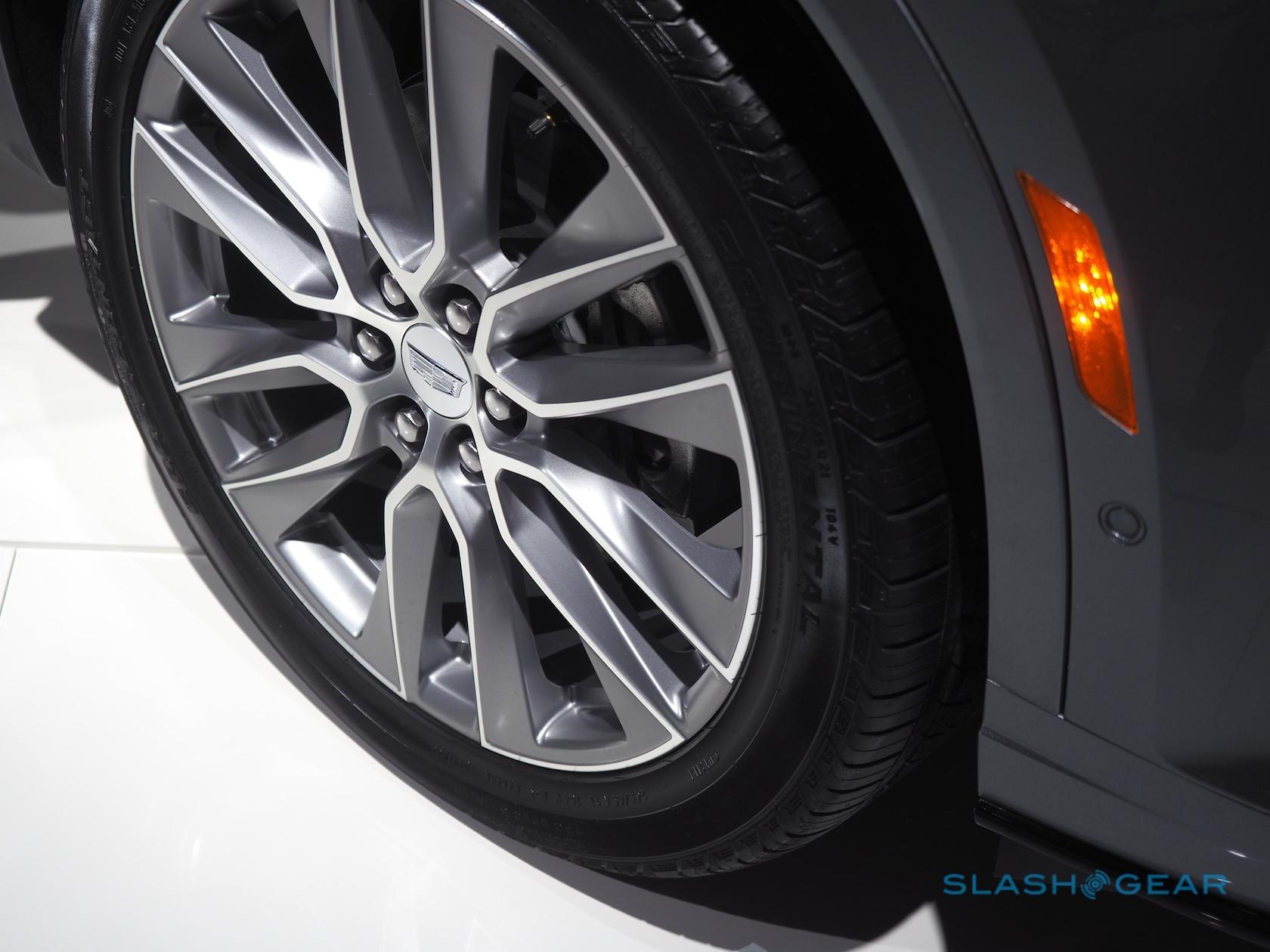 Cadillac has changed the steering dynamics along with the chassis tuning, with a faster ratio and more feedback. The XT6 Sport also gets Continuous Damping Control, which allows independent adjustment of the firmness of the dampers at each corner. If you turn the wheel suddenly, indicating you’re headed into a tight turn, the XT6 will preemptively firm up the suspension to reduce body roll.

While we’ll need to drive the XT6 to find out just how well all that pans out on the road, Cadillac is off to a solid start. The SUV shares much of its running gear with the smaller XT5 – indeed, the wheelbase of both cars is about the same, with the XT6 simply extended around 9-inches at the rear to accommodate the third row of seats. 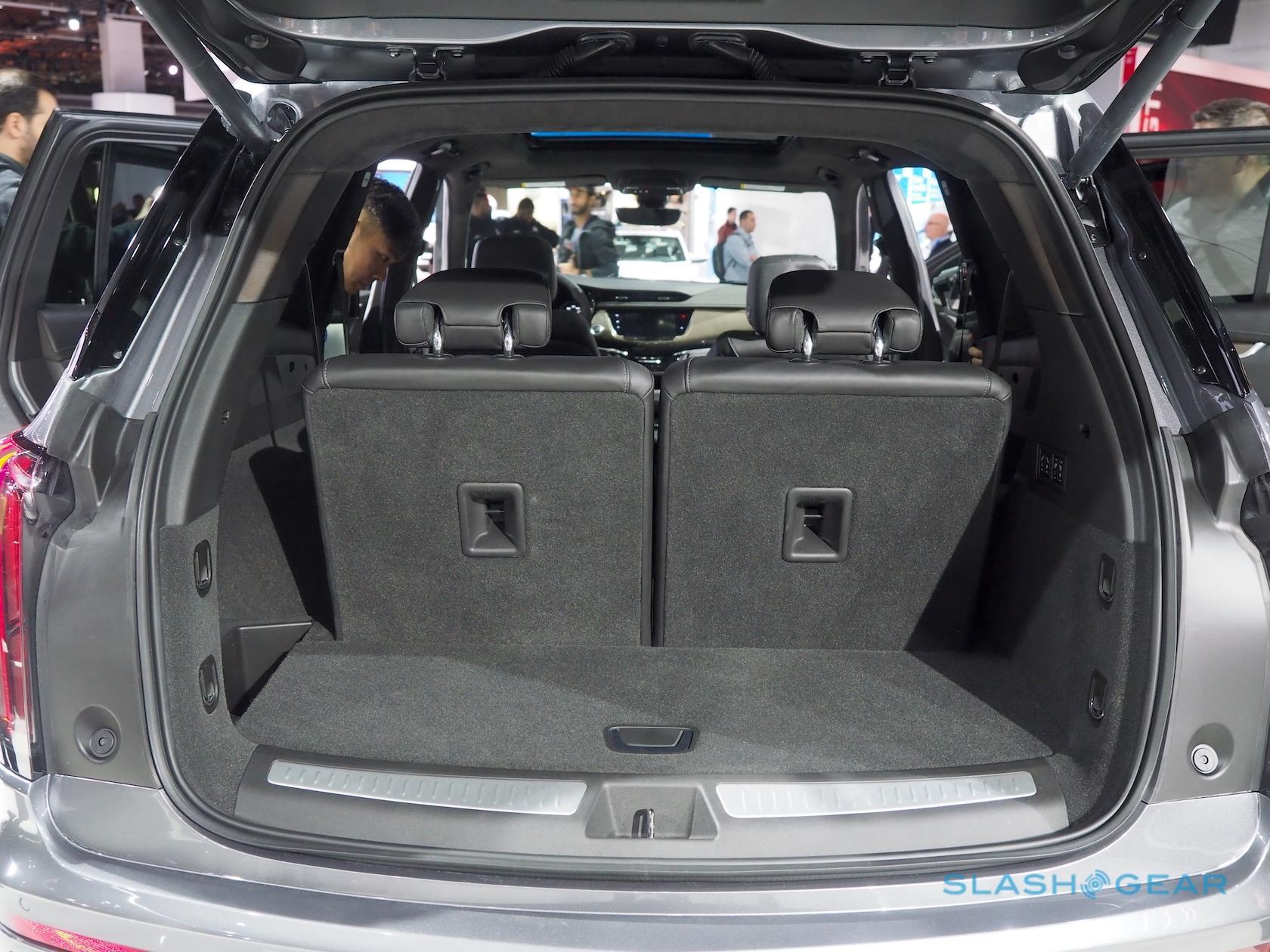 If there are omissions in the XT6 package, it’s in electrification and driver assistance tech. The standard 3.6-liter V6 engine does have some nods to economy – it can automatically deactivate two of its six cylinders, for example, turning into a V4 when driving conditions suit that – but while the Cadillac team tells me it considered a hybrid, right now there’s no such option. 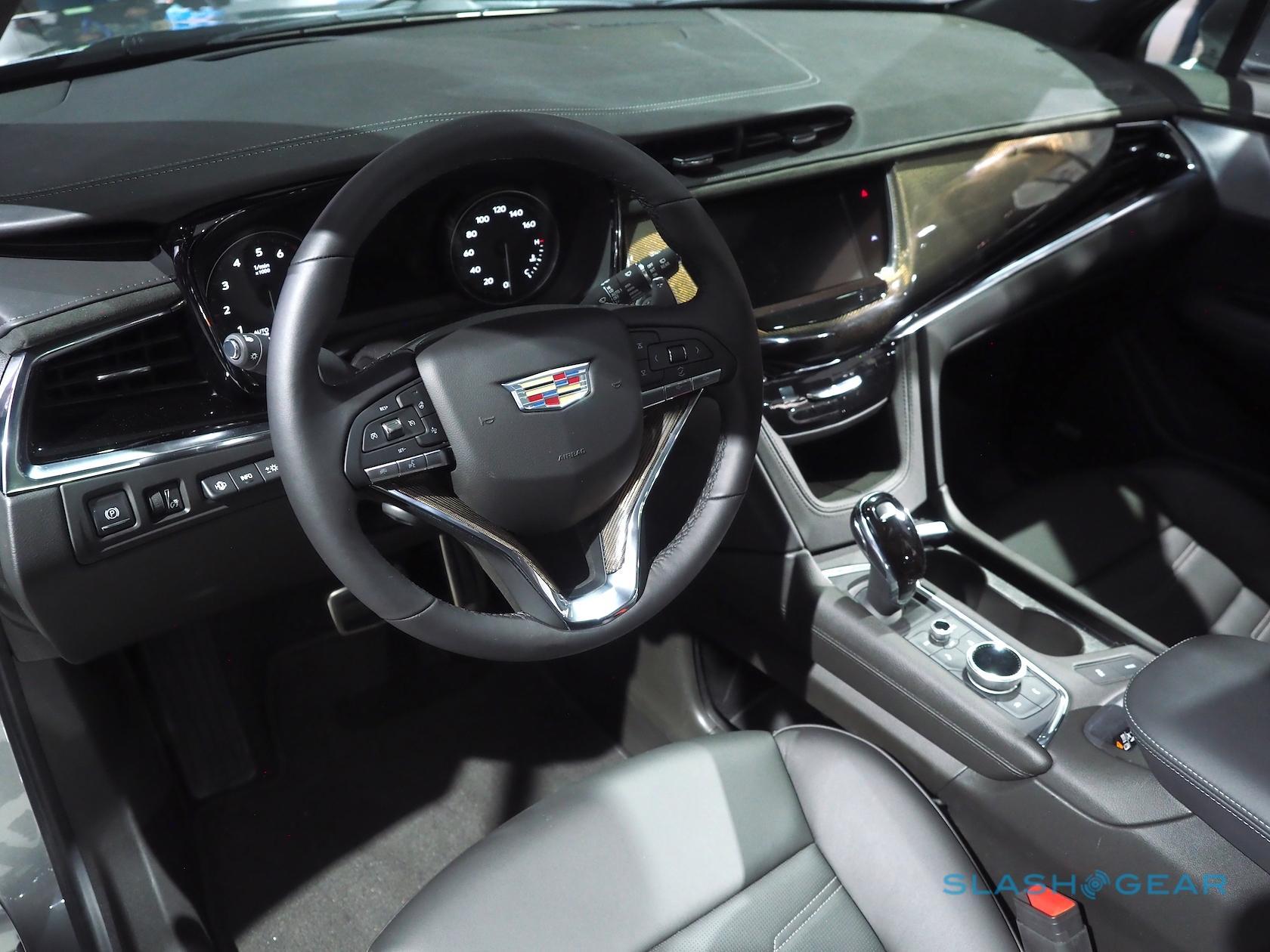 Similarly absent is Super Cruise, Cadillac’s fiendishly clever semi-autonomous driving assistance system. That, the automaker has promised, will be rolling out across the Cadillac range around 2020, but the XT6 arrives with regular adaptive cruise control. Again, according to the company, that decision reflects the complexity of the Super Cruise system – and potentially the cost involved in adding it in – though it does seem like a missed opportunity, given the SUV will be the road-trip vehicle of choice for many buyers. 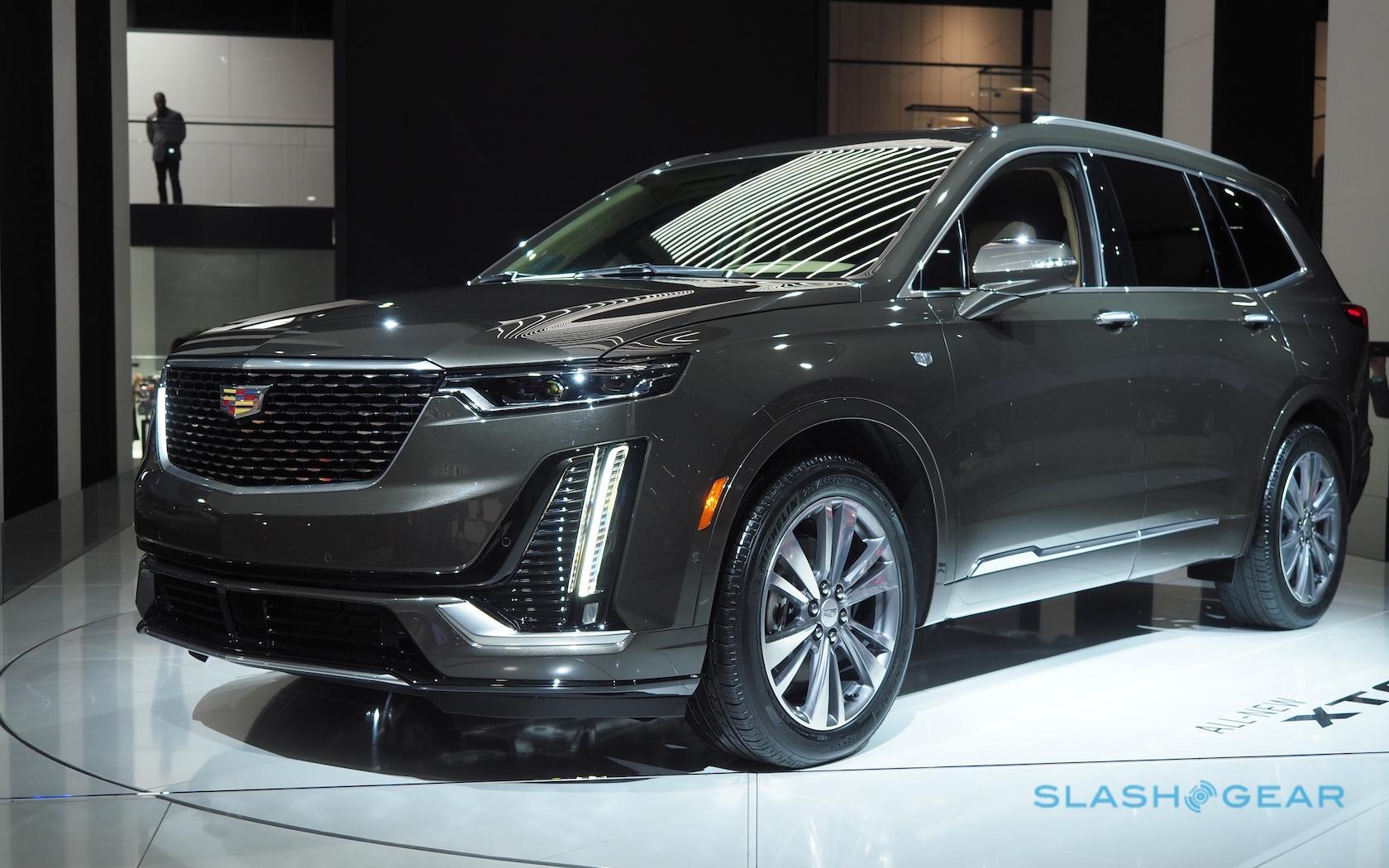 It’s tough to imagine the 2020 XT6 failing to sell. After all, Cadillac’s SUVs are the brand’s bread and butter right now, buoying its fortunes as the automaker takes an axe to its struggling sedan range. All the same, while it’s handsome and quite probably drives well, it seems a shame that Cadillac didn’t take every possibility opportunity to get its EV and Super Cruise evolution underway at this earlier stage.