Let’s start with the new equipment. The Continental GT coupe and convertible both receive a new steering wheel. It now has a slightly different shape with a new chrome bezel, but the biggest change is a new capacitive sensor. It’s part of the Conti’s autonomous driving assistance feature and allows the system to recognize if the driver is holding the wheel. 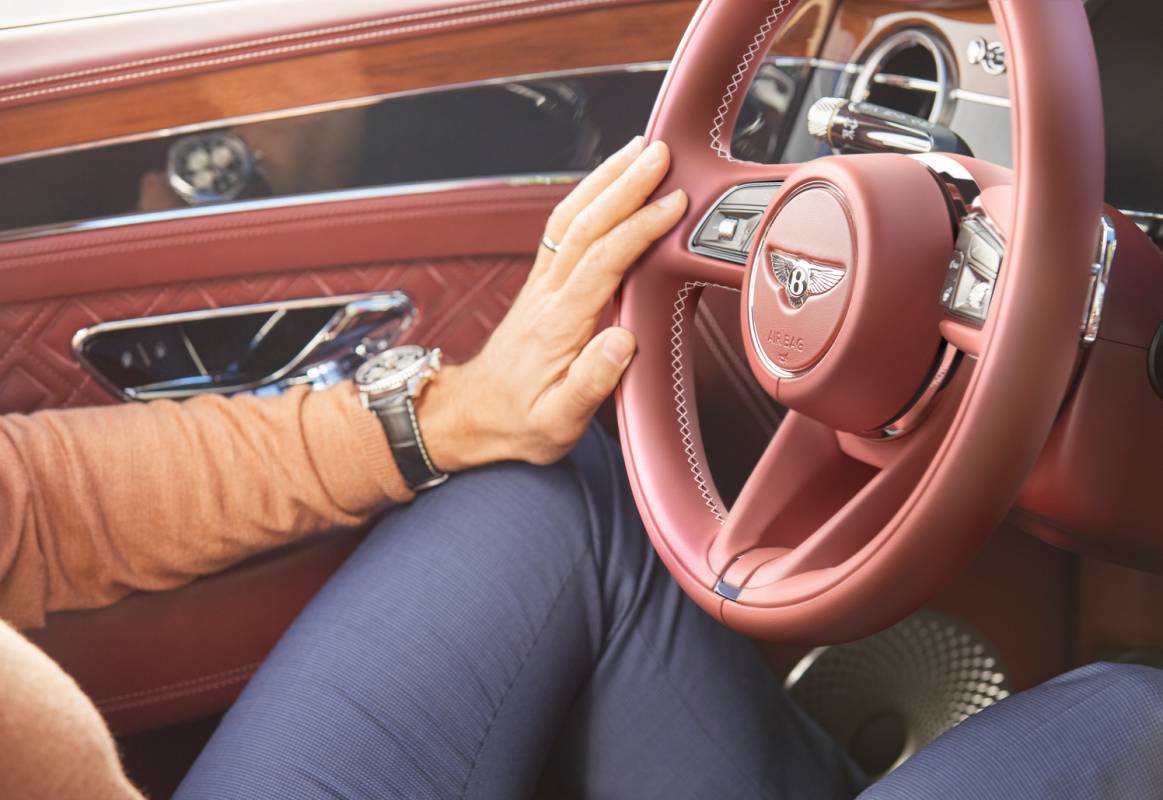 Also new for the 2020 Continental GT is an optional panoramic glass roof. This feature is exclusive to the Continental V8 and W12 Coupe. Instead of ordinary tinted glass, the sunroof is equipped with polarized glass to reduce glare. And if the sun’s rays turn hash in the early afternoon, the sunroof also features electric blinds finished in glorious Alcantara (available in 15 headliner colors).

Bentley was kind enough to describe its new paint hues. According to the carmaker, Patina is ‘inspired by the beautiful atmosphere and aura of polished metals with blends of champagne and silk.’ It also has faint hints of subtle greens. Meanwhile, Snow Quartz is a modern interpretation of white. It has three layers of pearl to create an aura of sporty elegance. 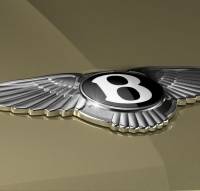 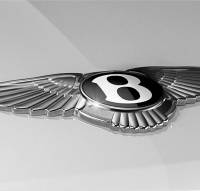 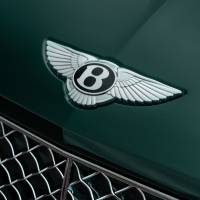 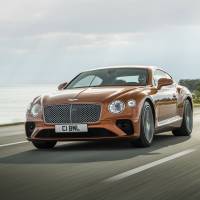 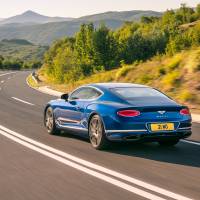 The new white is great, but we’re pining for Viridian Green, a color of which Bentley calls a modern take on the traditional British Racing Green hue. It has a similar vibe to Bentley’s EXP 10 Speed 6 Concept car, and nothing looks better on a Bentley than racing green. It has blue and light green undertones with tiny specks of gold and amber. 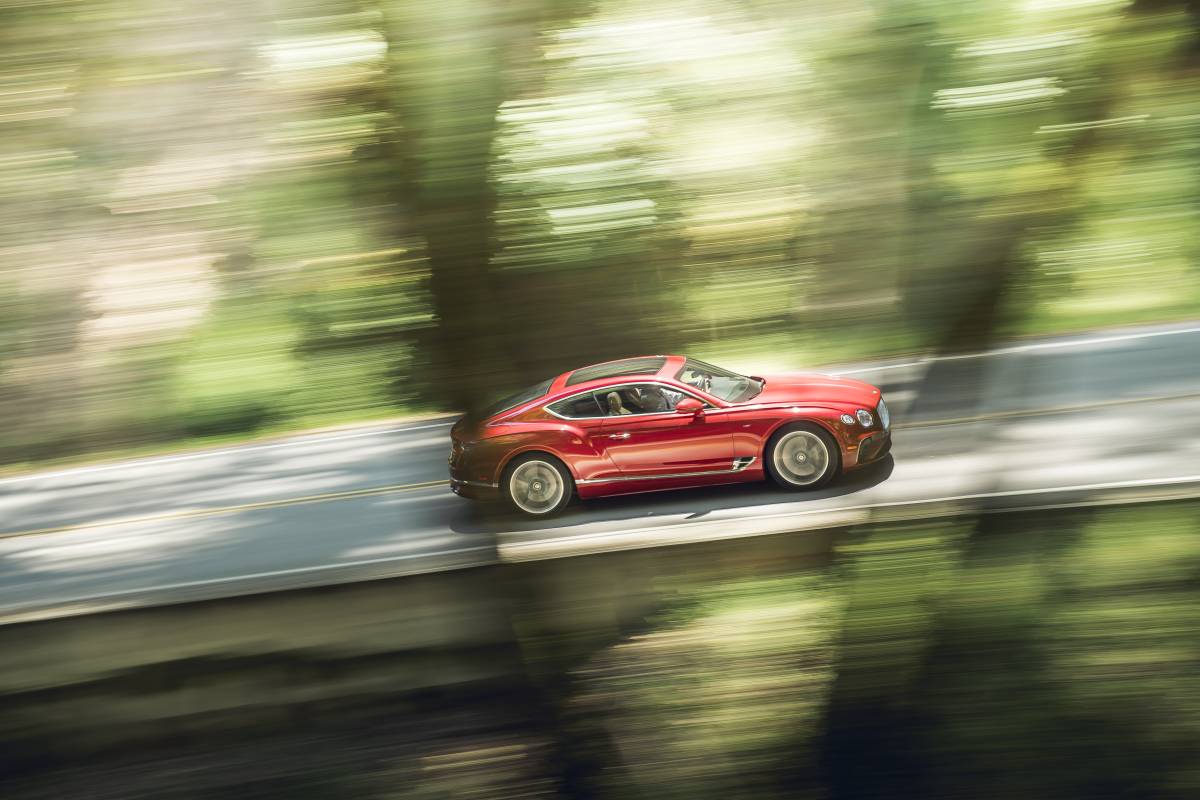