As hinted way back in November, Chevrolet has come out with a new version of its Volt hybrid electric vehicle in time for the 2015 Detroit Auto Show this week. If there’s a common theme to this new EV, it would be “more”. The car boasts of an increased EV range of 50 miles, 420 miles if you count on the “extended range” mode. It now also boasts of five seats, up from the previous four. The only thing that seemingly didn’t increase is the weight of certain parts.

Tesla can probably be credited for sparking the EV competition, and now EV car makers are scrambling over delivering the highest range. But while there are those, like Tesla, that would prefer a purely electric system, Chevrolet still wants to offer a fuel engine fallback for some drivers’ peace of mind. On a full charge, the EV can run up to 50 miles, up from the previous Volt’s 38 miles. When the 1.5 L “extended range” engine does kick in with a full tank, drivers can enjoy up to 420 miles.

That said, Chevrolet itself admits that much of the feedback from its Volt line revealed that very few people resort to the range enxtender and consider the EV experience to be the core of the Volt. And so it has worked to deliver many of the charging improvements we’ve seen last November, including GPS location-based charging, better charging status indicators, and a longer but still portable charging cord.

Despite the increase in overall performance, Chevrolet didn’t sacrifice other parts. For example, the more capable 18.4 kWh battery is also 21 lbs (9.8 kg) lighter, thanks to better chemistry that saw the number of cells go down from 288 to 192. The two-motor drive unit is also claimed to be 12 percent more efficient and , at the same time, weighs 100 lbs (45 kg) less than its predecessor. All these while delivering improved acceleration numbers of 0 to 30 mph in 2.6 seconds and 0 to 60 mph in just 8.4 seconds.

it isn’t just the engine that has change, of course. Outside, the 2016 Volt sports a sportier look, one that has actually been inspired by the toned bodies of athletes, expressed in flowing shapes and curves in the Volt. Inside, the 2016 Volt is still just as upscale-looking, but now has more room for another seat. An 8-inch display on the center acts as the driver’s window into the car, while another 8-inch touchscreen panel at the center of the instrumentation panel gives access to the Chevrolet MyLink system. Unlike some car makers who are going all out on touchscreens, Chevrolet retains some real, physical knobs and buttons for climate controls below the central display. 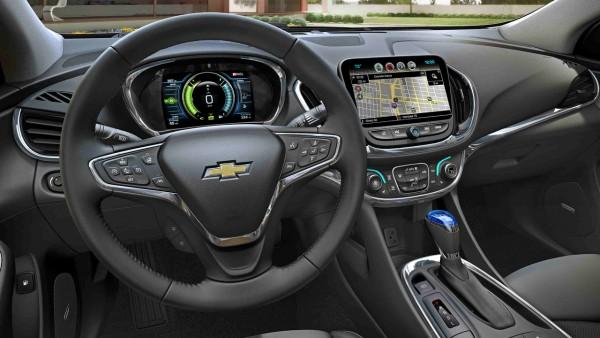 The 2016 Chevrolet Volt is up for display at the Detroit Auto Show 2015. Still missing from the car maker’s list, however, is the rumored Bolt (Volt, get it?) that is supposed to take on the Tesla Model 3 in the “affordable” EV market. 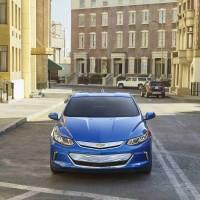 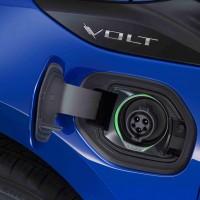 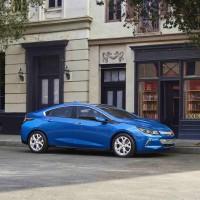 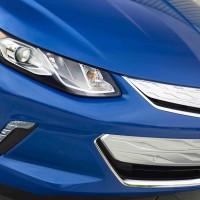 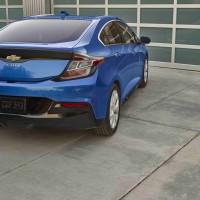