Surprise – one company may buy another in the near future. Bet you didn’t see that coming. In a set of papers that detail the possible purchase of Pantech by the company ZTE, they’ve also revealed what their future products might look like together. Pantech may very well be making these products one way or another, but would that they were purchased by a larger company, we’d go ahead and guess that they’d have the cash they need to move forward a lot easier.

According to G for Games, Pantech owns 291 US-based patents at this time. The company owns 200 European patents as well as 2,500 Korean patents, too. As evidenced by Google’s purchase and subsequent selling of Motorola over the past couple of years, you can imagine how companies might be clamoring over a Pantech purchase right now.

Word on the purchase of ZTE’s potential purchase of Pantech comes from The Korea Times where they cite “a Pantech official.” They also suggest that Samjong KMPG have suggested that “We can’t specify the name of companies that have submitted a letter of intent for Pantech; however, a Chinese company is one of them.”

*ZTE is a Chinese company.

*Samjong KMPG is, in fact, in charge of the handling and sale of Pantech at this time – that’s official. 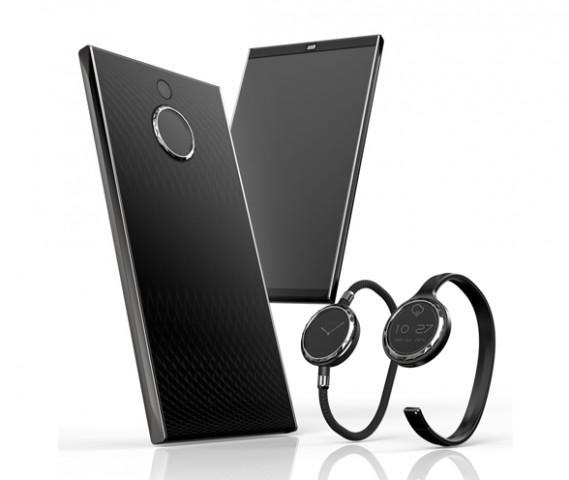 The designs you see above were submitted separately by Pantech in a release this week. They represent possible designs for products over the next year, going under the title “Endless Metal.” We’d suggest they go into the business of rock album titling after this – brutal!