This afternoon it became apparent to sharp-eyed developers working with the newest beta release of iOS 6 that Apple’s mobile operating system was about to drop YouTube from its ranks of built-in apps. As the press picked up the story and Apple replied with what essentially added up to, ‘yes, we’re done with Google’s YouTube now, you can download it yourself once Google puts the app out themselves”, there was a bit of an uproar on the part of next-generation iPhone customer hopefuls. But here’s the truth, ladies and gentlemen: it’s better this way, much better.

With Google taking command of the development of their monster YouTube’s connection to the iPhone, the iPad, and the iPod touch, we’ll see more updates to the app’s functionality, and the updates will come faster than ever, too! You’ll notice on your iDevice right now that the icon for YouTube isn’t the YouTube logo, it’s an Apple-rendered iteration of an old television set. Just as Apple’s contract with Google for the usage of YouTube in their basic build of iOS ends here in 2012, so too does Google get the opportunity to go sky-high with the functionality of their own portal. 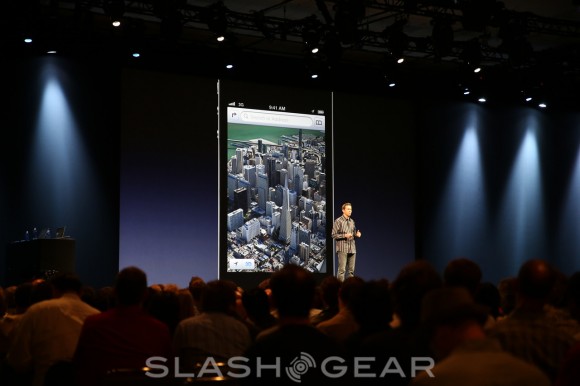 The same is true of the Maps app on iOS. With the update to iOS 6, you’ll find Google exiting the picture and Apple taking up where they left off. Apple Maps will have a whole new collection of powers and functionality while Google separates and creates their own first-ever Google Maps app for iOS. Both Google Maps and YouTube developed by Google will be revealed relatively soon, and you can bet your biffy that they’ll be almost identical to the Android versions of both. 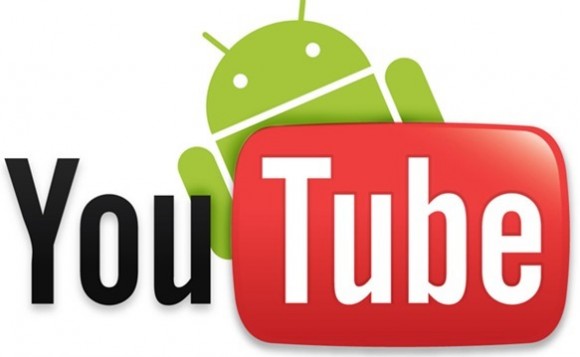 The big difference will be that because Google wants to keep up with the iPhone, iPad, and iPod touch as much as possible (because they are pretty darn popular), they’re going to keep up to date like a snap. Up to date with software changes, with functionality tied to hardware, accessory ties, and everything in between. Google Maps for iPhone might even have turn-by-turn navigation – imagine that!

So fret not, friends, Apple’s drop of Google’s integration with Apple Maps as well as their YouTube app is a good thing – a really good thing!