LG may be undecided on whether the US market is ready for add-on audio enhancement for smartphones, but that isn’t stopping other companies from promising great aural enjoyment from accessories. Embrace Labs has been showing off its upcoming XPUMP dongle today, a gum-stick sized add-on that, rather than amplifying the music played from your phone, laptop, or anything else, claims to use DSP to improve it instead.

You might not be familiar with the Embrace Labs name, but you might have heard the results of their DSP depending on what laptops, home AV kit, and other gadgets you’ve used lately. Until now, the company has mainly focused on licensing its sound processing technology, which attempts to coax a surround-sound experience from regular stereo recordings and equipment. 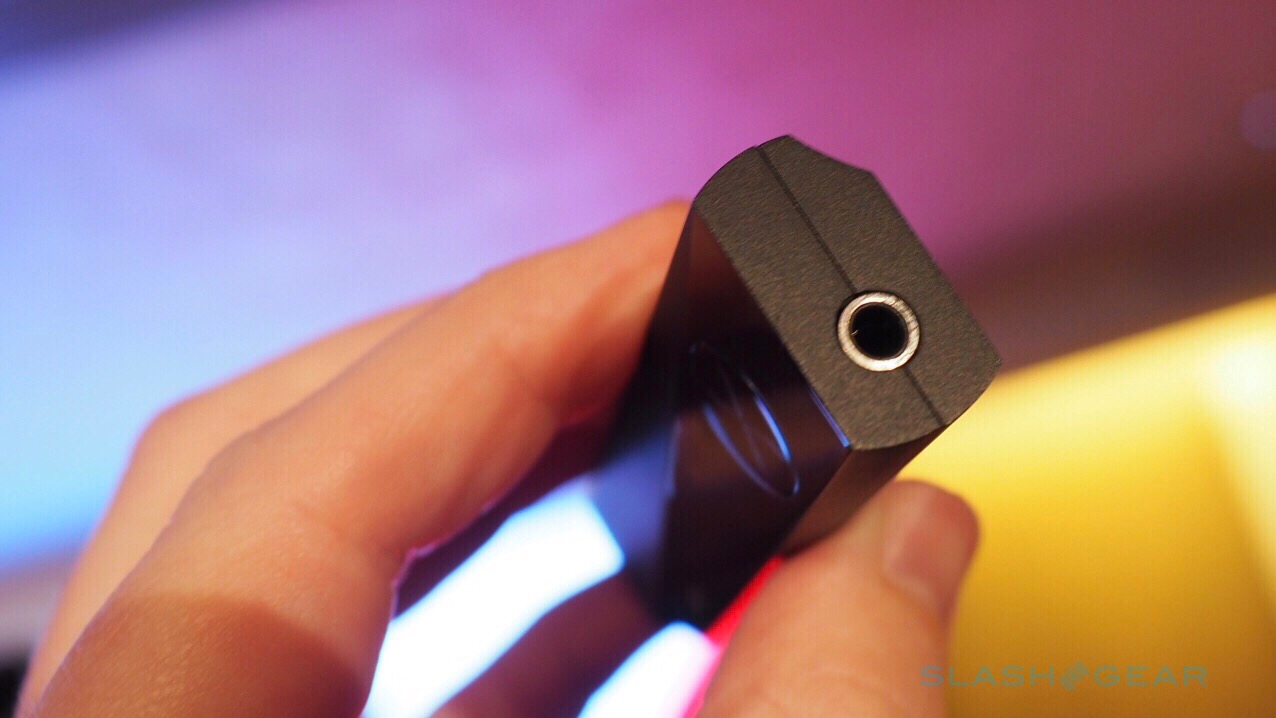 In fact, the company has two main offerings. XSOUND Speaker mode promises to take a regular two-speaker home theater setup and, by analyzing the source recording in real-time and adjusting what the speakers play, fashions some semblance of surround-sound from it. 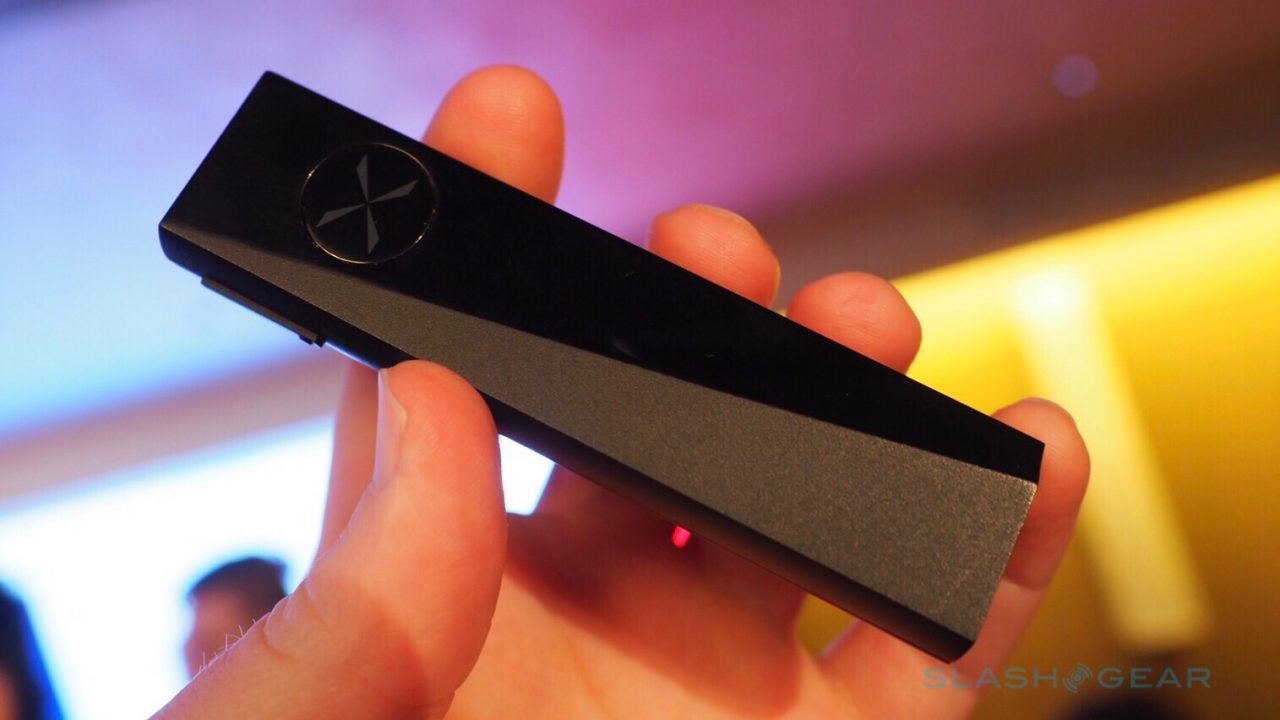 Now, XSOUND is getting a new home inside a standalone dongle. The XPUMP will make its official debut at Computex this year, but Embrace brought it along for a sneak preview at the IFA 2016 Global Press Conference.

Roughly the size of a long USB drive, XPUMP connects to your device – whether it be a smartphone, a tablet, or something else – and then to your headphones, processing the output of whatever streaming music, game, or local media player app you might be running. 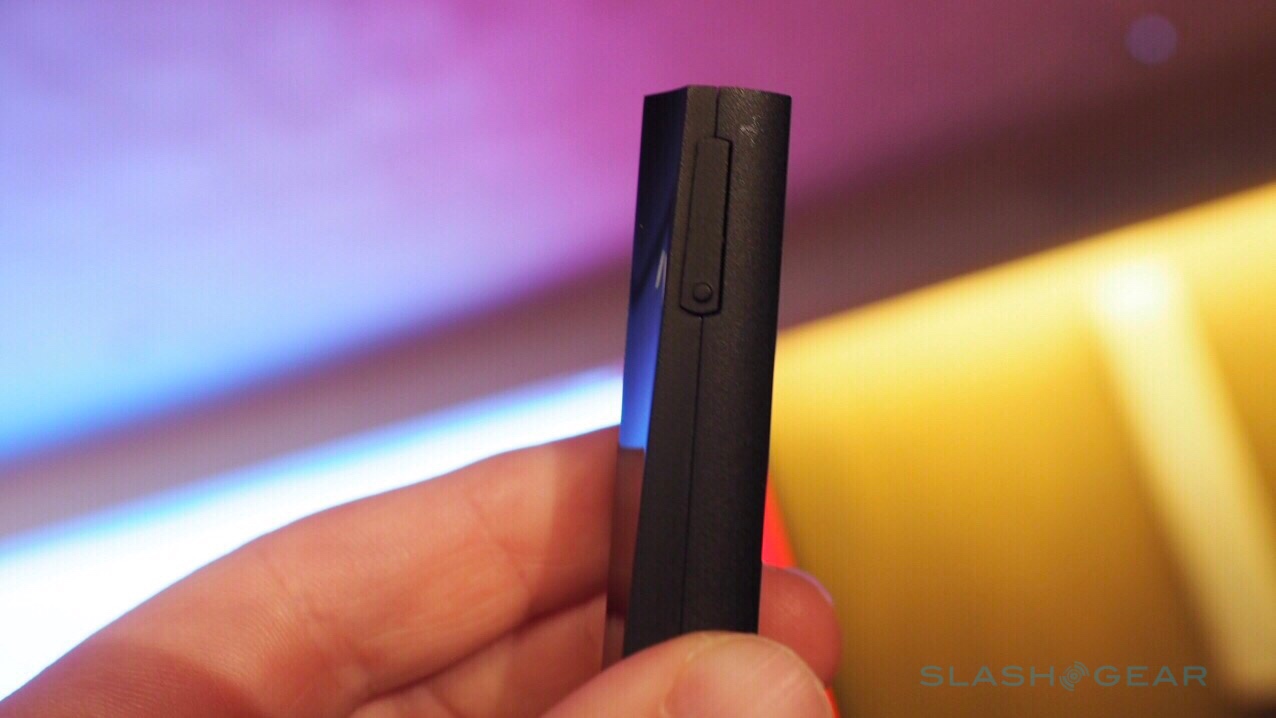 It’s similar in that respect to the BoomStick, a $99 audio processing dongle we reviewed back in January, and which also uses acoustic modeling and other DSP to massage more detail out of recordings.

Unfortunately, we couldn’t try XPUMP out to see how it holds up in practice, and neither is the stick’s pricing confirmed at this point. Embrace Labs says it plans to launch the stick as a crowdfunding project later in the year, at which point final MRSP and other details will be announced. 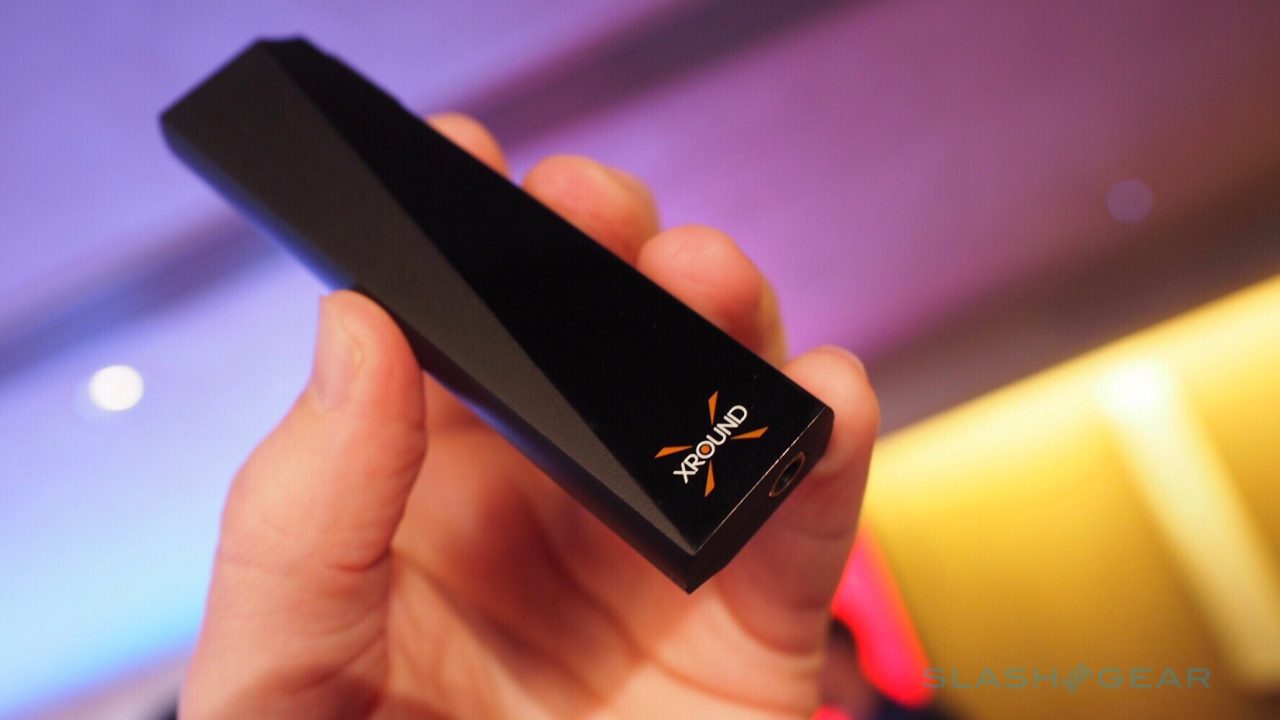 Still, with smartphone audio increasingly a selling point for mobile devices, not to mention the growing market for high-end headphones, straightforward ways to improve music quality could end up being one of the more popular accessories. We’ll know whether XPUMP deserves a spot in your pocket or bag later in the year. 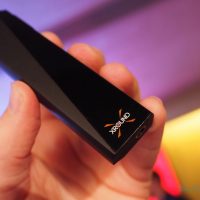 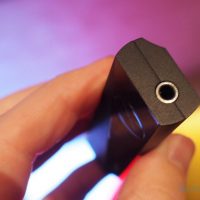 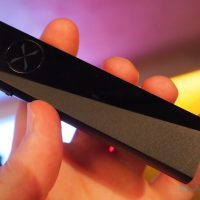 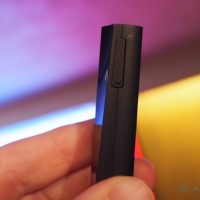 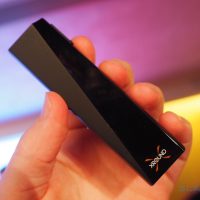