Xiaomi’s new Mi 10 series of smartphones may have made a splash today with their unexpectedly affordable 5G, but the company also had a much bigger screen to show off. The Xiaomi Mi TV 4S 65″ is the latest expansion in the Chinese manufacturer’s scheme to take over the smart home, complete with Android and some slick specs.

As the name suggests there’s just one size of this new TV, a 65-inch panel. That screen supports 4K and HDR10+, Xiaomi says, and covers 85-percent of the NTSC color gamut. There’s also its MEMC motion-smoothing system, and the whole thing is enclosed in a fully metal chassis – including a metal rear cover – and stands atop metal legs, though they can be removed for wall-mounting purposes. 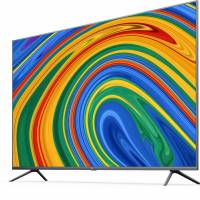 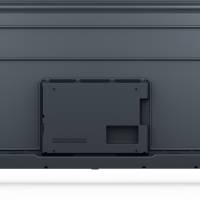 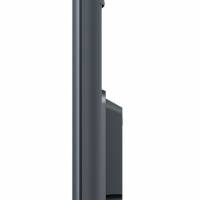 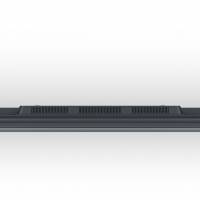 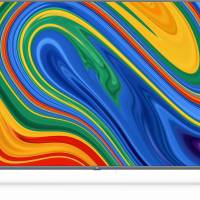 On the sound side, there’s both DTS-HD and Dolby Audio support. If you’re sticking with the built-in audio, there’s a 2x10W ported box speaker. Xiaomi has opted for Android 9.0 Pie for the Mi TV 4S, and that means access to the Google Play store for third-party streaming apps. Out of the box there’ll be apps for services like Netflix, YouTube, and Amazon Prime Video.

If you’d rather stream from your phone, tablet, or another mobile device, the Mi TV 4S also has baked-in Chromecast functionality. That uses the TV’s WiFi (2.4/5 GHz) connection; for wired connections, buyers will have three HDMI ports and three USB ports. There’s 16GB of storage onboard, too. 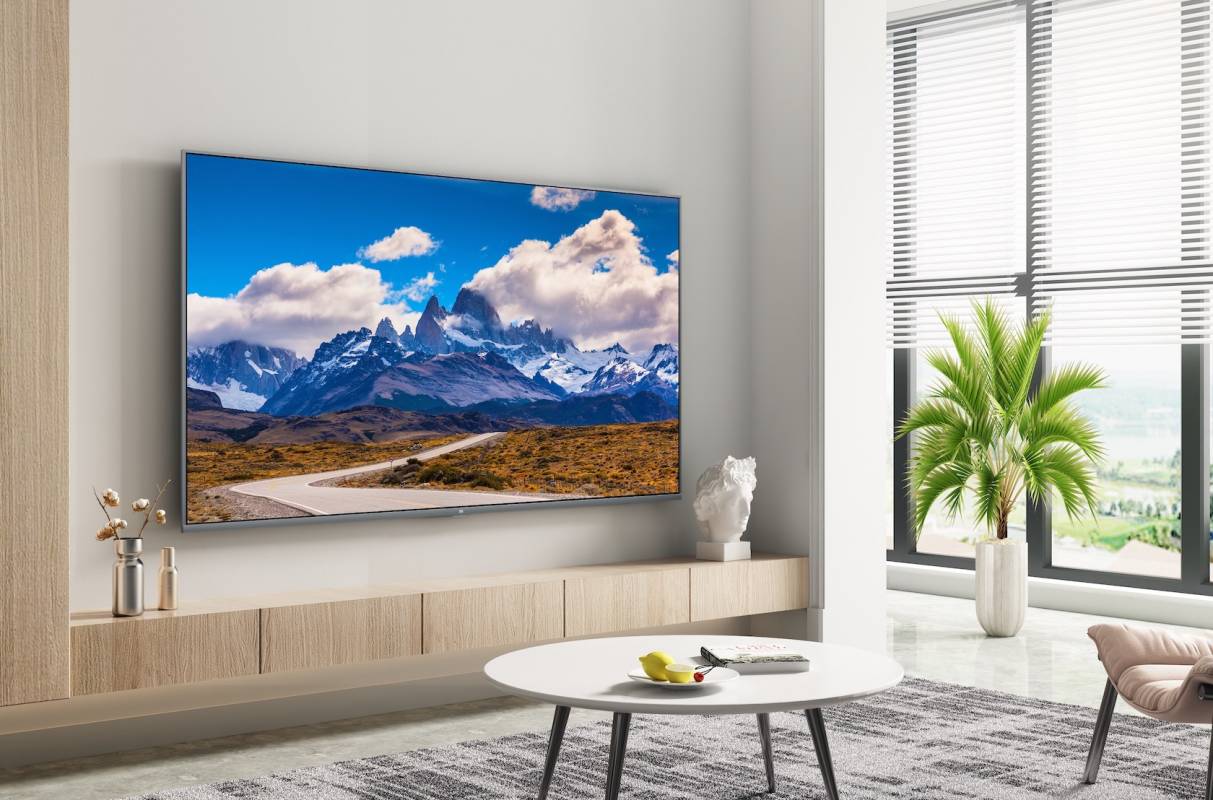 As for control, Xiaomi’s remote has a built-in microphone and a dedicated shortcut key for the Google Assistant. That way you can ask for content, such as movies by name or YouTube videos by overall theme. The remote also has dedicated buttons for Netflix and Prime Video.

Finally, the Mi TV 4S 65″ will act as a smart home hub. That’s an area Xiaomi has shown particular interest in of late, and according to the company it’ll be a topic of significant investment to come. It plans to pump $7 billion over the next five years into AI, the Internet of Things, and 5G, according to Shou Zi Chew, President of International at the firm. 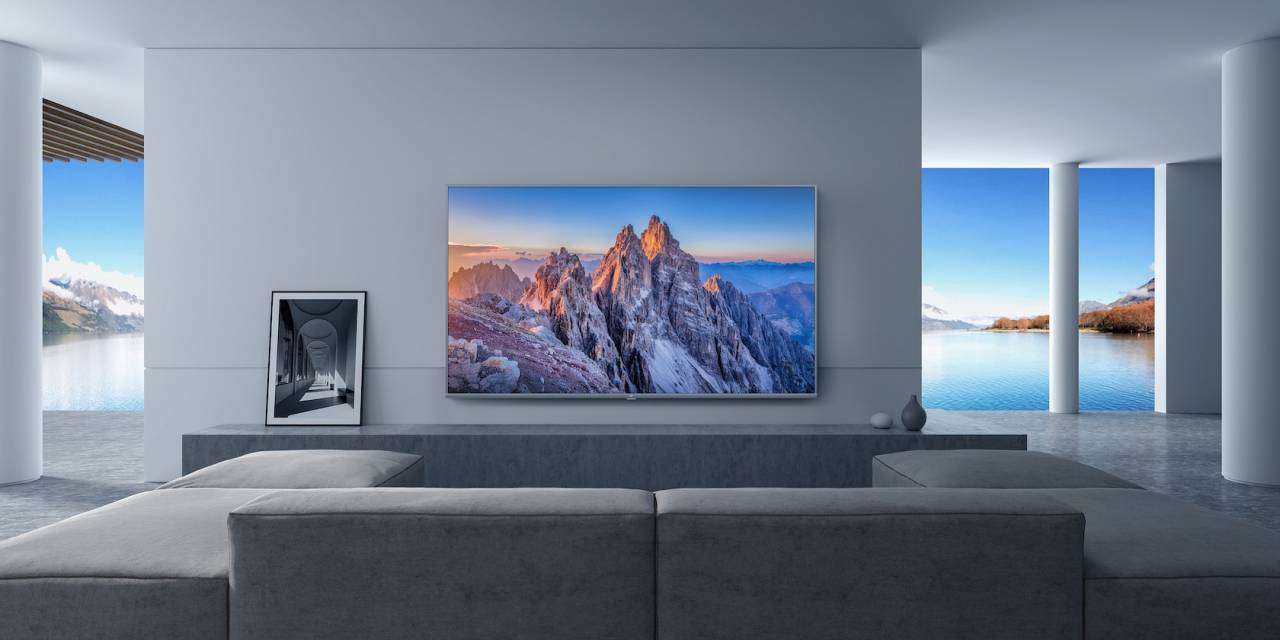 Xiaomi says the Mi TV 4S 65″ will go on sale in June, in Europe at least. It’ll be priced at 549 euro ($597), though sadly there’s no sign of a US launch at this stage. For now, we’ll just have to look enviously across the Atlantic and hope that Xiaomi’s North American plans change.