Xiaomi has revealed its latest flagship smartphones, with the Mi 10 and Mi 10 Pro joined by a Mi 10 Lite 5G with an unexpectedly low price tag. Unveiled via livestream today, the new trio will start to arrive in Europe from early April, with Xiaomi confirming pricing outside of China for the first time.

As expected, the Mi 10 and Mi 10 Pro made their global debut, having been revealed in February. Back then Xiaomi was only talking about Chinese availability. Now, the company says the Mi 10 will start at 799 euro ($868), while the Mi 10 Pro will start at 999 euro ($1,086). Sales in Europe will kick off from around April 7, with preorders generally starting from the end of March. 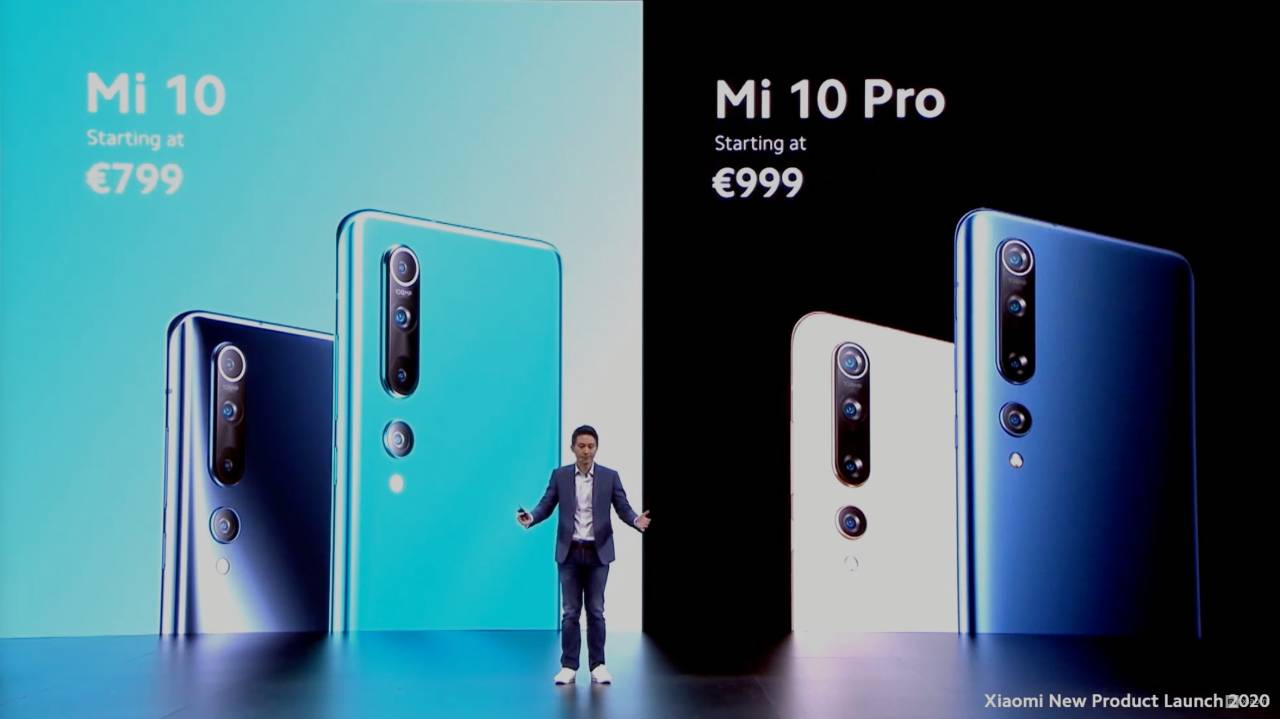 Both the Mi 10 and the Mi 10 Pro have a 6.67-inch OLED display running at 2340 x 1080 resolution, with a 90 Hz refresh rate. Inside, there’s Qualcomm’s latest Snapdragon 865 chipset and up to 12GB of memory, with Xiaomi using LPDDR5 RAM. On the back there’s a 108-megapixel sensor, combined with a number of other cameras. The Mi 10 Pro, for instance, gets a 20-megapixel wide camera and two telephoto sensors.

The Mi 10, meanwhile, has a 13-megapixel wide angle camera, and then two 2-megapixel cameras. Both phones have a 20-megapixel front-facing camera. 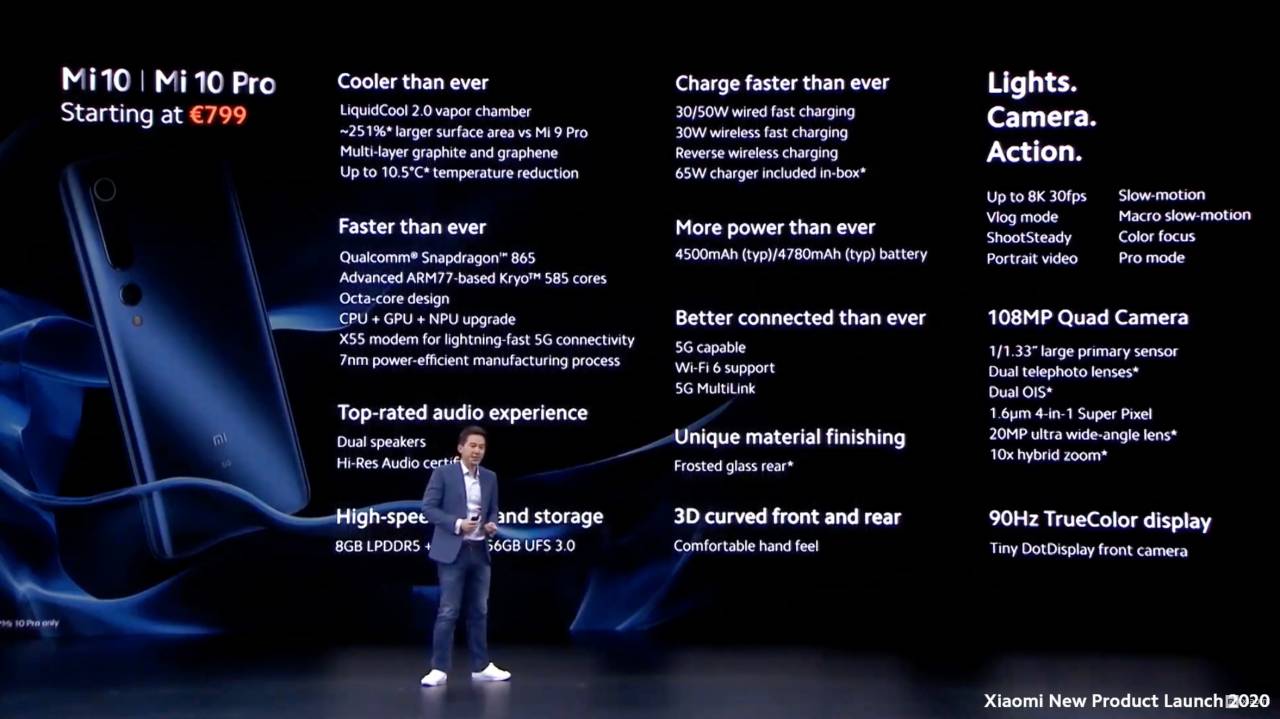 The third 5G smartphone Xiaomi revealed today was brand new. The Mi 10 Lite 5G promises to bring 5G connectivity to a broader audience in Europe, taking advantage of Qualcomm’s more affordable Snapdragon 765G chipset rather than the Snapdragon 865 in the more expensive phones. 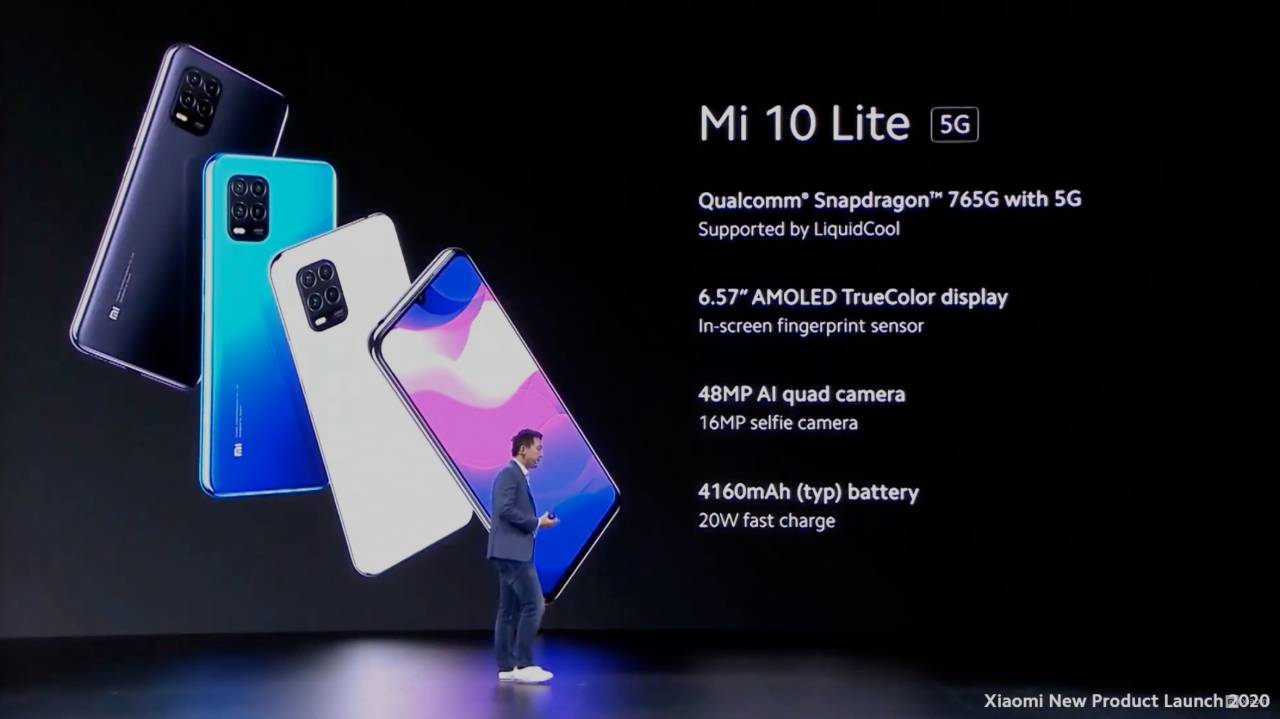 That’s combined with a 6.57-inch AMOLED display with an in-display fingerprint sensor. On the back there’s a 48-megapixel quad camera, while the front gets a 16-megapixel camera. It weighs in at 192 grams and will be available in three colors: 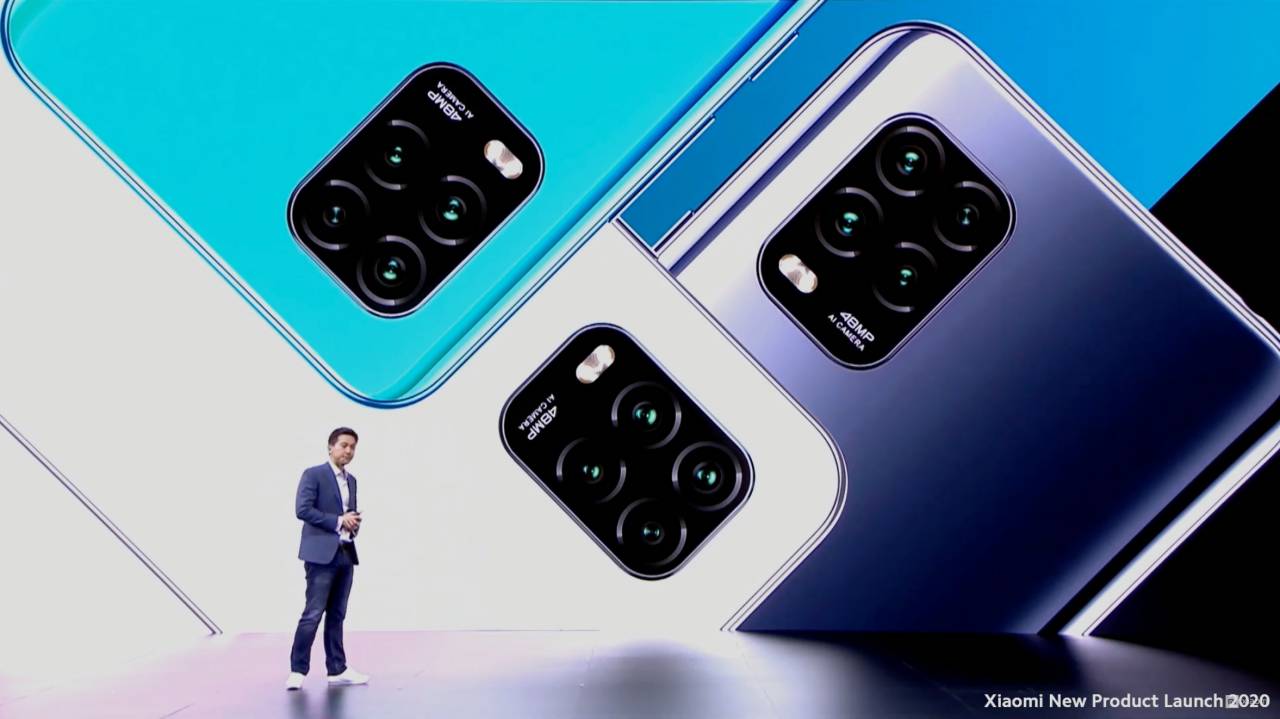 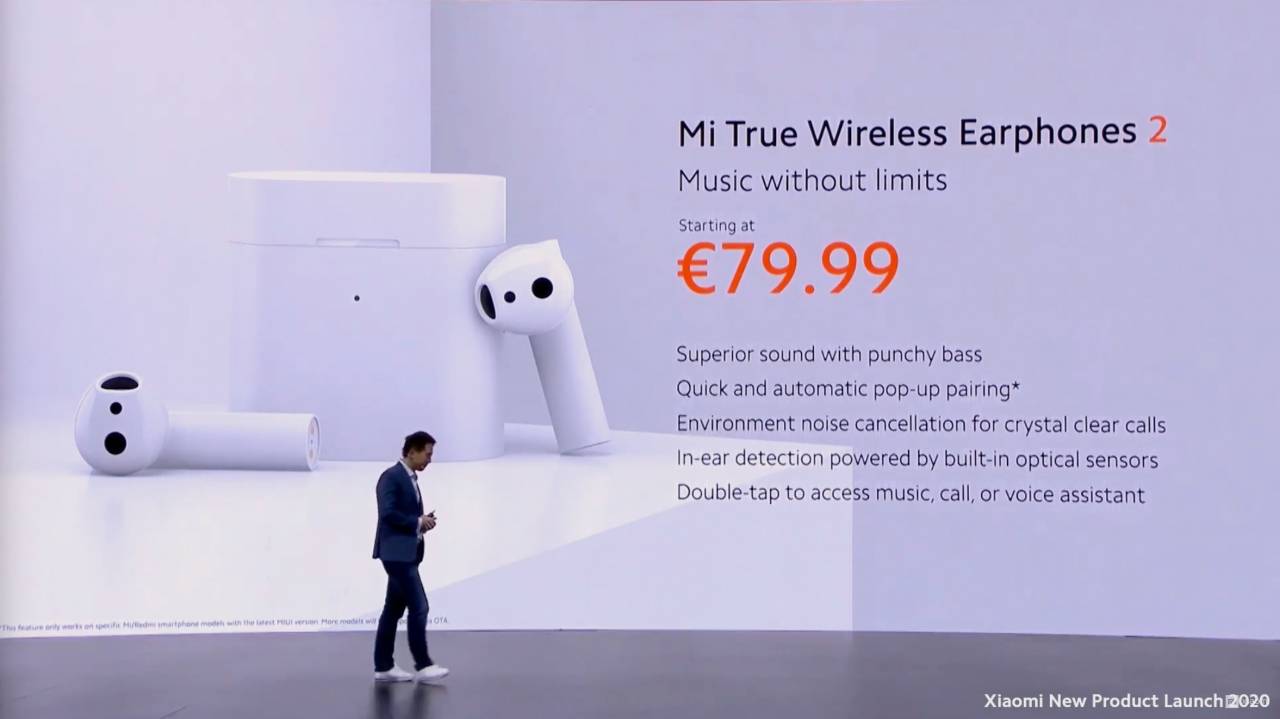 Accompanying them all will be a new set of wireless earbuds. The Xiaomi Mi True Wireless Earphones 2 promise in-ear detection and tap-controlled playback, as well as access to the Google Assistant. They’ll be priced at 79.99 euro ($87).