Xiaomi has released its new flagship smartphone, with the Mi 11 promising not only 108-megapixels on the back and the Snapdragon 888 inside, but a surprisingly affordable price tag too. Announced back in December, the Mi 11 is among the first devices to pack Qualcomm’s newest chipset, packaging it up with as 6.81-inch AMOLED quad-curve display and beefy 50W wireless charging support.

The big news, though, is likely to be the cameras. The Mi 11’s rear cluster of sensors may not look as imposing as those on, say, the Galaxy S21 Ultra or the iPhone 12 Pro Max, but Xiaomi hasn’t stinted on sensors.

There’s a 108-megapixel wide-angle primary camera, with an f/1.85 7P lens packing both optical image stabilization and 4-in-1 Super Pixel technology. That uses data from clusters of pixels to improve detail in the final frame. It’s accompanied by a 13-megapixel ultra-wide with a 123-degree field of view, and a 5-megapixel macro camera for shots as close as 3cm away. 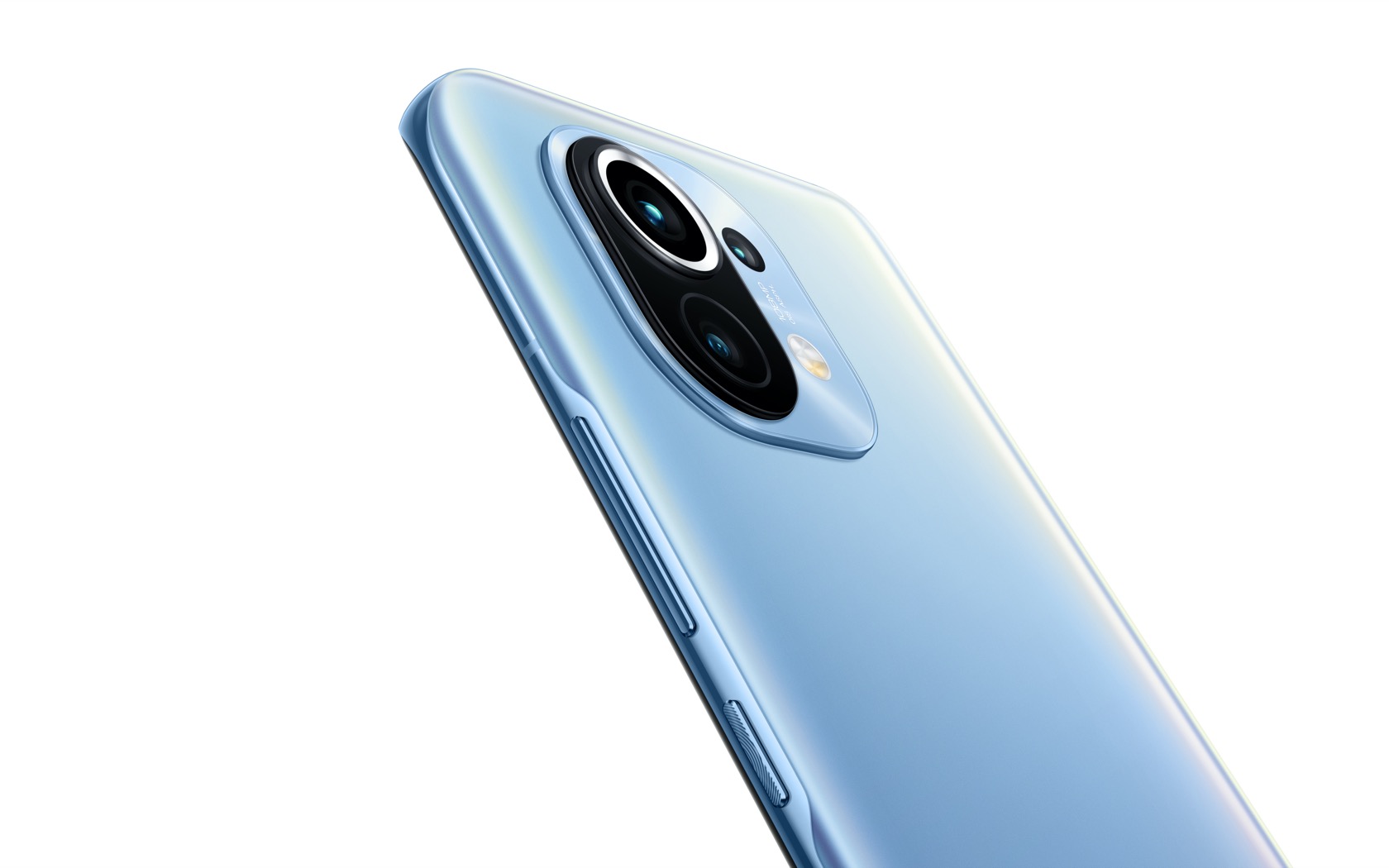 For video, there’s HDR 10+ recording support and. Pro Timelapse mode that can adjust shutter speed, ISO, aperture, and EV. AI Erase 2.0 promises to remove unwanted items or lines from stills automatically, and there are various other AI-powered photo and video modes too. On the front there’s a 20-megapixel selfie camera, which also supports Super Pixel technology. It has night mode support too, as do the primary and ultra-wide cameras.

Xiaomi also baked in an in-screen fingerprint sensor – that doubles as a heat-rate monitor – though you get face unlock support, too. Inside, along with the Snapdragon 888 there’s Qualcomm’s X60 5G modem and 8GB of LPDDR5 3200MHz RAM. Xiaomi will offer two storage configurations, with either 128GB or 256GB of capacity. Both get dual SIM and dual 5G standby support, plus WiFi 6, NFC, USB Type-C, and even an IR blaster.

The display could well be something special, too. It has a 20:9 aspect ratio and WQHD+ resolution, and both a 120Hz refresh rate and 480Hz touch sampling rate. Xiaomi says it’ll support 900 nits of typical brightness, but also crank up to 1,500 nits at most for outdoor use. There’s support for DCI-P3 color, 10-bit color depth, along with HDR 10+ and the whole thing is protected with Gorilla Glass Victus. 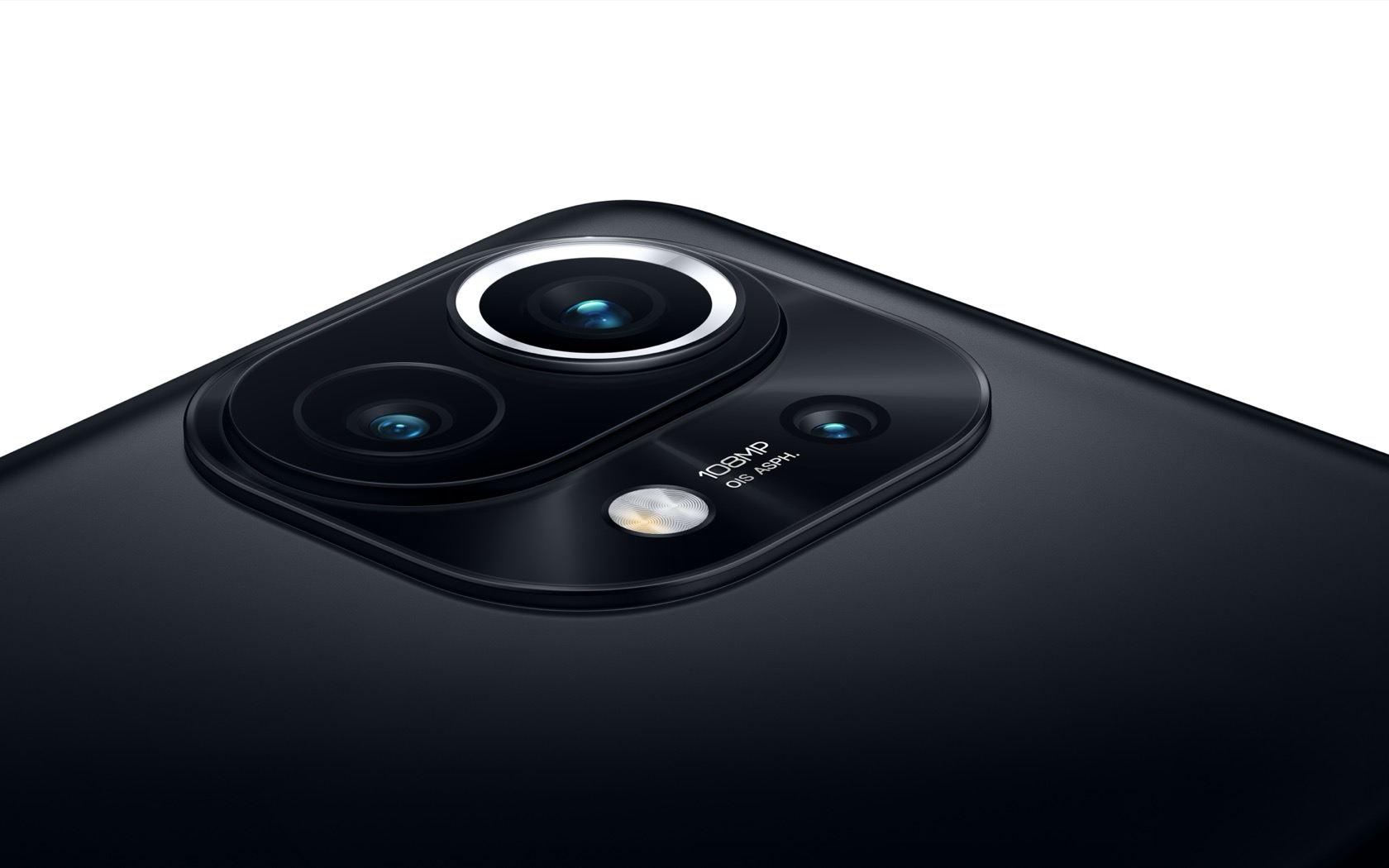