Xiaomi has revealed its new flagship smartphone, with the Mi 11 dropping in Qualcomm’s brand new Snapdragon 888 chipset along with a 120 Hz display. Latest in the company’s Mi line, it also marks the first in the series to do away with a charger in the box, which Xiaomi bills as an environmental measure.

Saying that, you can opt for the Xiaomi Mi 11 bundle version, which will come with a 55W GaN wired charger and actually cost the same as the version without a charger. It’s worth having, too, because the Mi TurboCharge system can fully top up the 4,600 mAh battery in 45 minutes.

There’s also 50W wireless charging support – for a 53 minute full charge, assuming you have a sufficiently potent charging pad – and 10W reverse wireless charging for other devices. Despite that, the phone is still 8.06 mm thick, Xiaomi says. 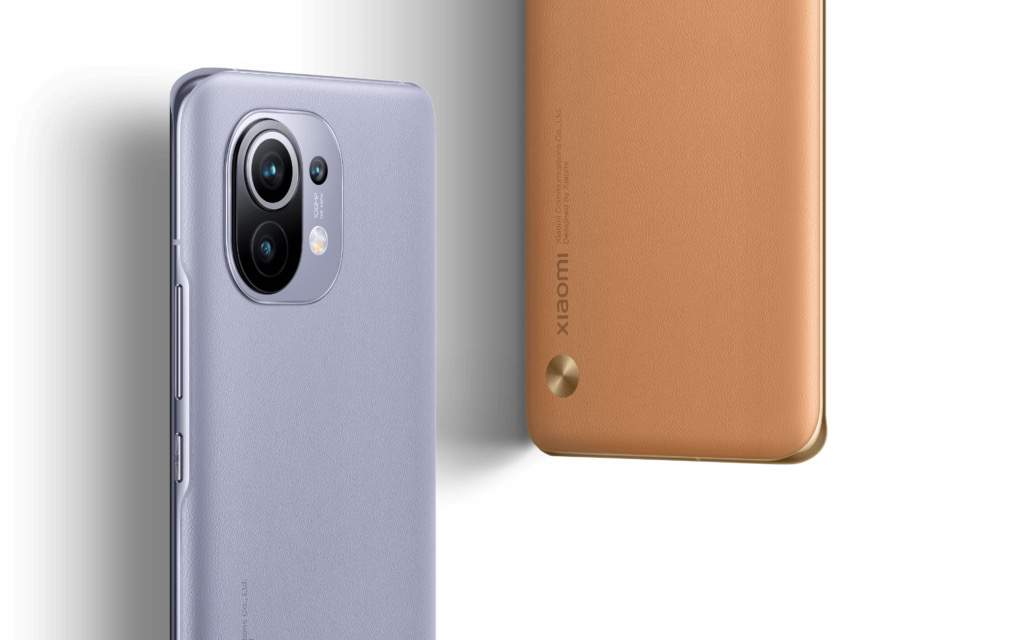 On the front there’s a 6.81-inch AMOLED WQHD+ display, with a 120 Hz refresh rate and a 480 Hz touch sampling rate. It supports HDR 10+, DCI-P32 color accuracy, and 900 nits of typical brightness, cranking up to 1,500 nits of maximum brightness, and is protected with Corning Gorilla Glass Victus. The body is covered either in anti-glare frosted glass, in Midnight Gray, Horizon Blue, or Frost White, or Lilac Purple or Honey Beige vegan leather.

Along with the Snapdragon 888 chipset there’s either 8GB or 12GB of memory, and either 128GB or 256GB of storage. Connectivity includes 5G – with dual-SIM, dual 5G standby support – plus WiFi 6, NFC, an IR blaster, and USB-C. The display has an in-screen fingerprint sensor with heart rate monitoring, plus a hole-punch 20-megapixel selfie camera.

On the rear, there’s a 108-megapixel wide-angle camera with an f/1.85 lens, optical image stabilization, and 4-in-1 Super Pixel technology. It’s alongside a 13-megapixel ultra-wide, with a 123-degree field of view and f/2.4 aperture, and a 5-megapixel macro that can focus on subjects as close as 3cm. 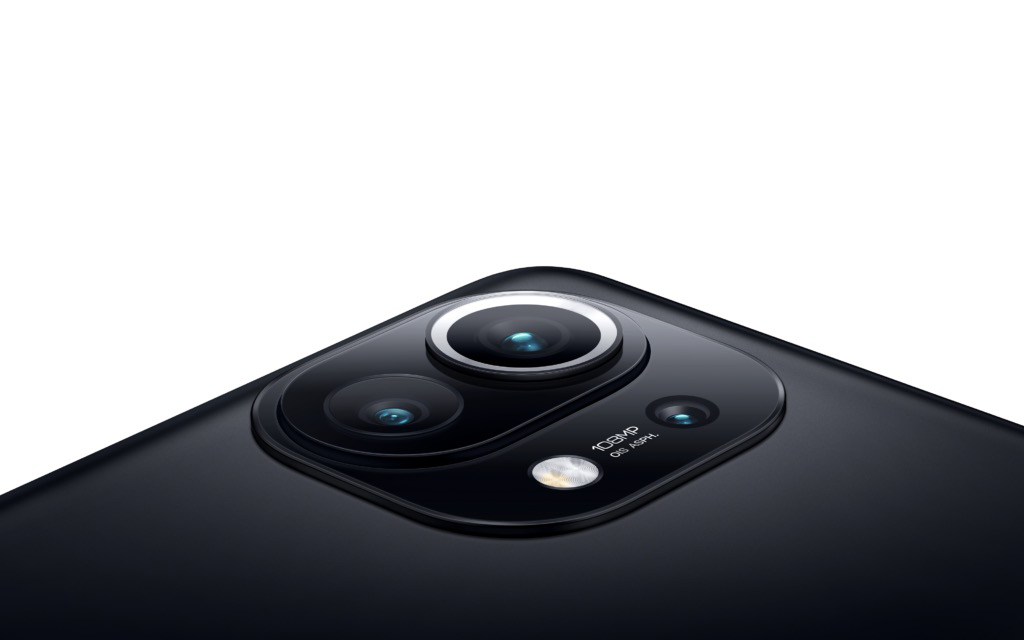 As you’d expect from a modern smartphone, there are various computational photography systems onboard. Video filters can add different film effects, for example, and there are Hitchcock-style zooms and other adjustments that the Mi 11 promises to make easier.

Harman Kardon dual speakers are used, and there’s Bluetooth support for two headsets connected simultaneously. As for software, that’s Android with MIUI 12.5, which Xiaomi says has made some big advances in efficiency, particularly around how system operations and live wallpapers impact the battery.