Xiaomi may not be a household name in the US but that’s not for lack of solid smartphones, as the latest Mi 10T Pro makes clear. Announced this morning as the flagship of the new Mi 10T range, its spec sheet makes for familiar reading if you’ve been keeping up with the cutting-edge from Samsung and others. However the price makes a huge difference.

At first glance there’s a lot of Galaxy S20 Ultra 5G to the new Xiaomi, particularly in the similar shape of the camera block on the back. On the front, there’s a 6.67-inch display running at 2400 x 1080 resolution, and that can crank all the way up to a 144Hz refresh rate. 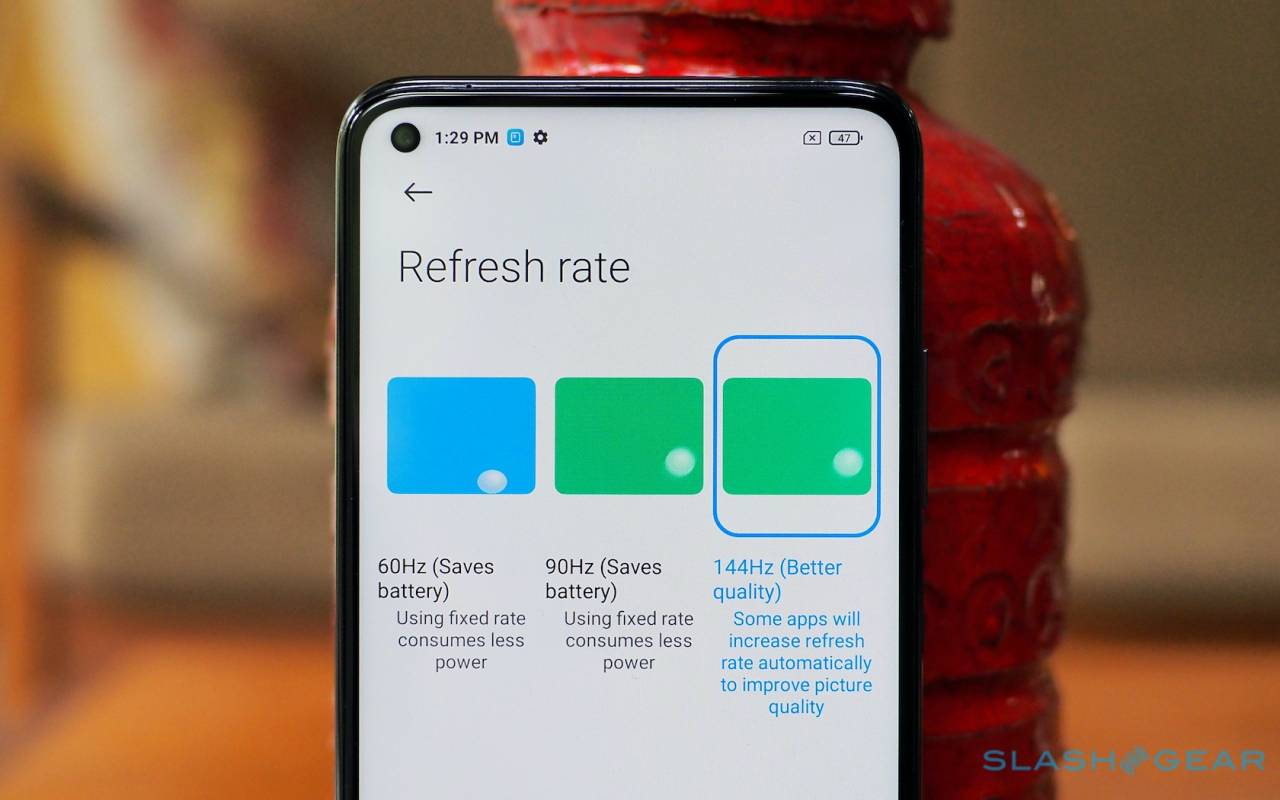 That’s faster than Samsung’s panels though, like on the latest Galaxy series, the Mi 10T Pro is able to slow the refresh rate down to as low as 30Hz if the situation doesn’t demand something so rapid. That helps save battery life. There’s DCI-P3 and HDR10 support, plus 500 nits of normal brightness (rising to 650 nits maximum). Fair to say it’s an excellent panel, smooth and jag-free when you’re scrolling, with great outdoor visibility. 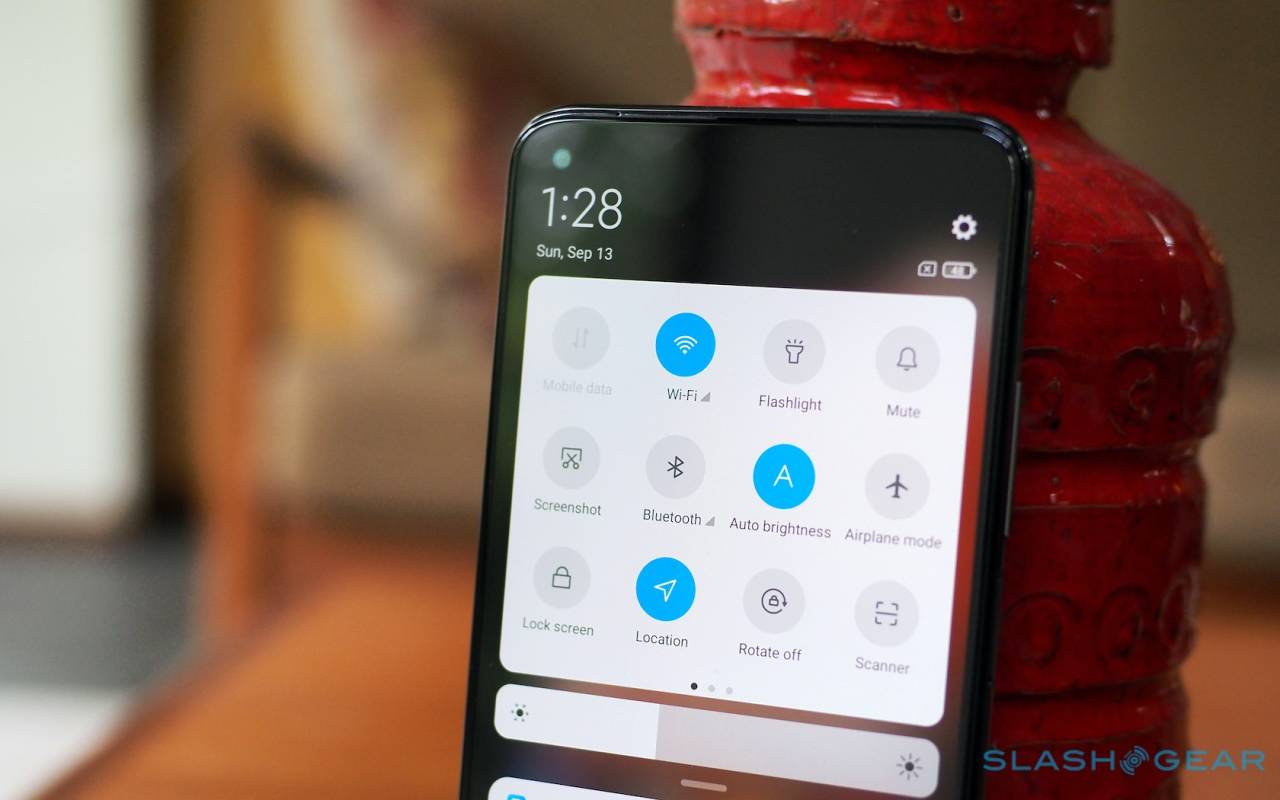 The fact that Xiaomi has packed it into a phone with a 599 euro ($700) price tag is, frankly, astonishing. As, too, is the Snapdragon 865 processor with 8GB of memory, and the hefty 5,000 mAh battery. Xiaomi includes a 33W fast charger in the box, too, which is more than we can say for some more familiar brands; an even speedier 65W version will be just 29 euro ($34). For connectivity, there’s 5G and WiFi 6, along with dual SIM; the Mi 10T Pro even gets an IR blaster. 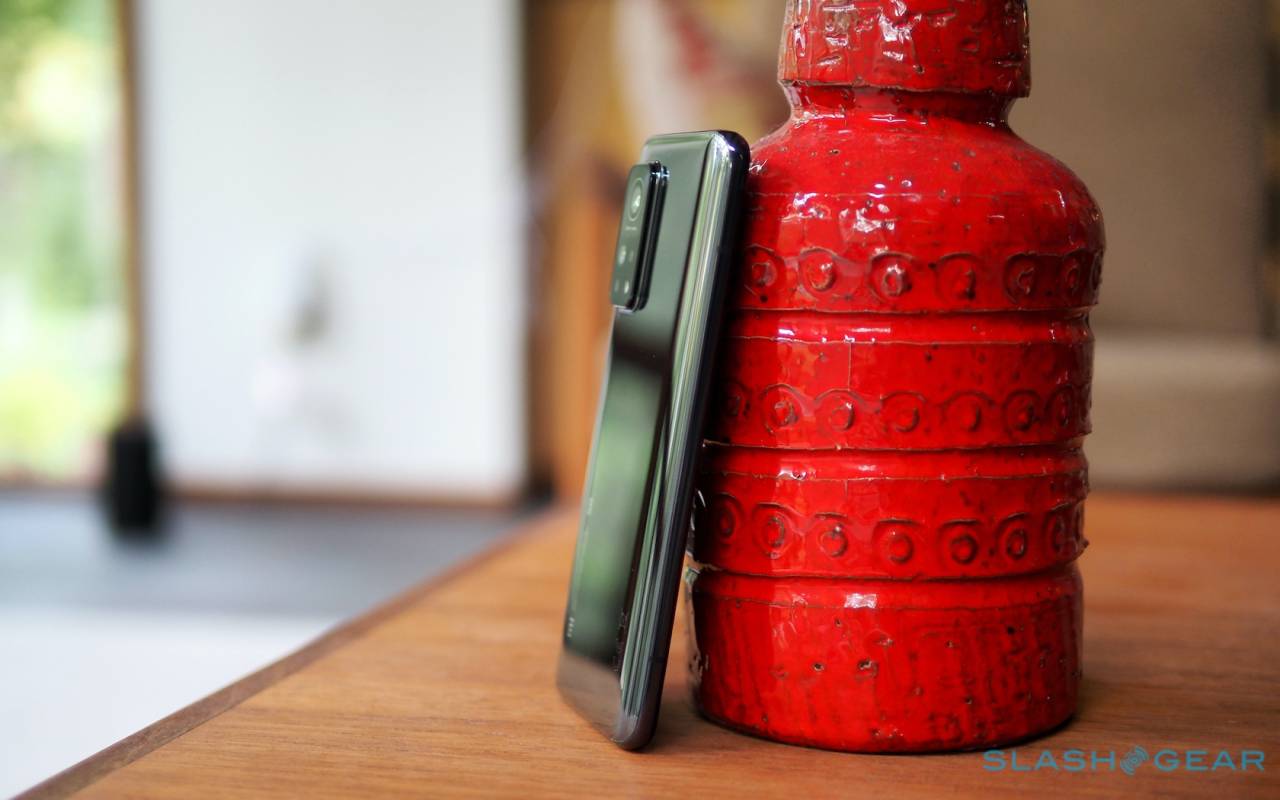 On the back, there are three cameras. The primary sensor clocks in at 108-megapixels, using 4-in-1 Super Pixel tech to combine data from adjacent pixels into the final frame. There’s optical image stabilization and an f/1.69 lens. 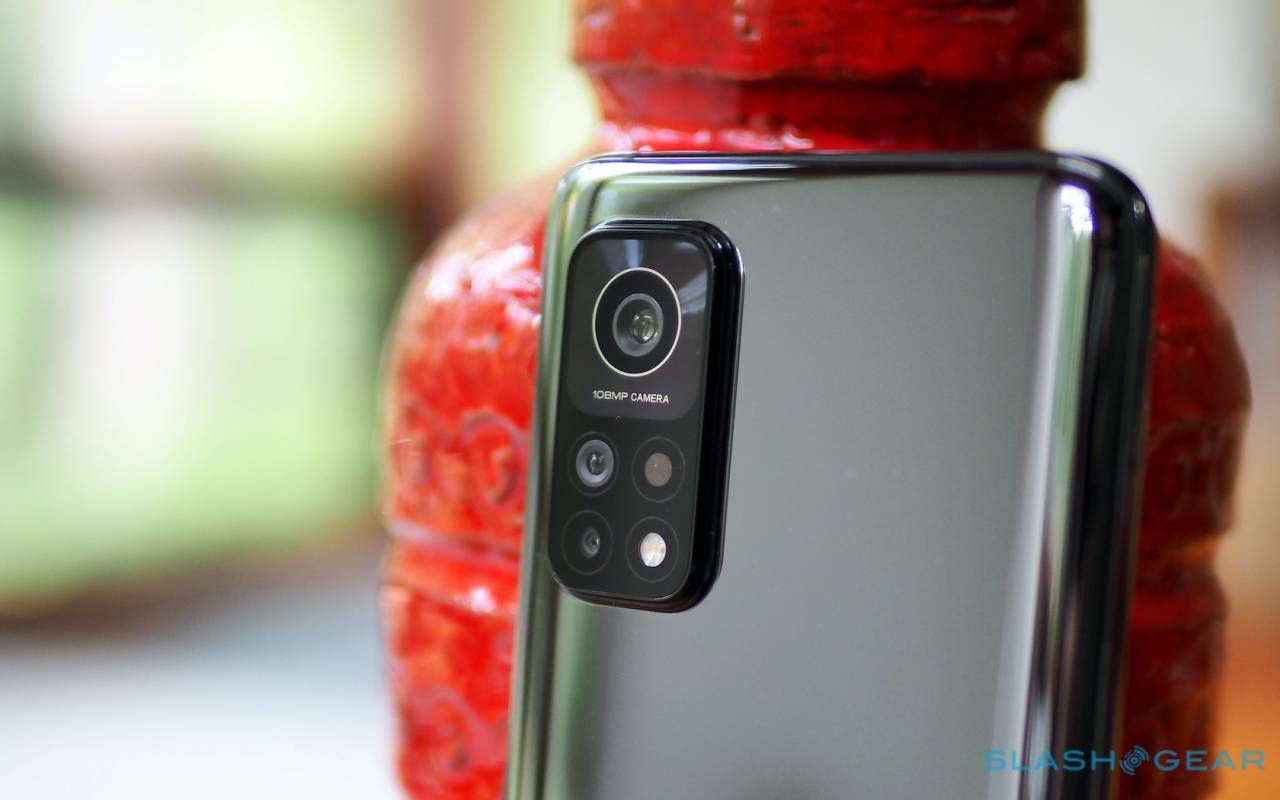 It’s alongside a 13-megapixel, ultra-wide angle 123-degree camera, and a 5-megapixel macro camera. Honestly, it’s the last of those which I’m least impressed by: I suspect most people would rather have an optical telephoto lens. 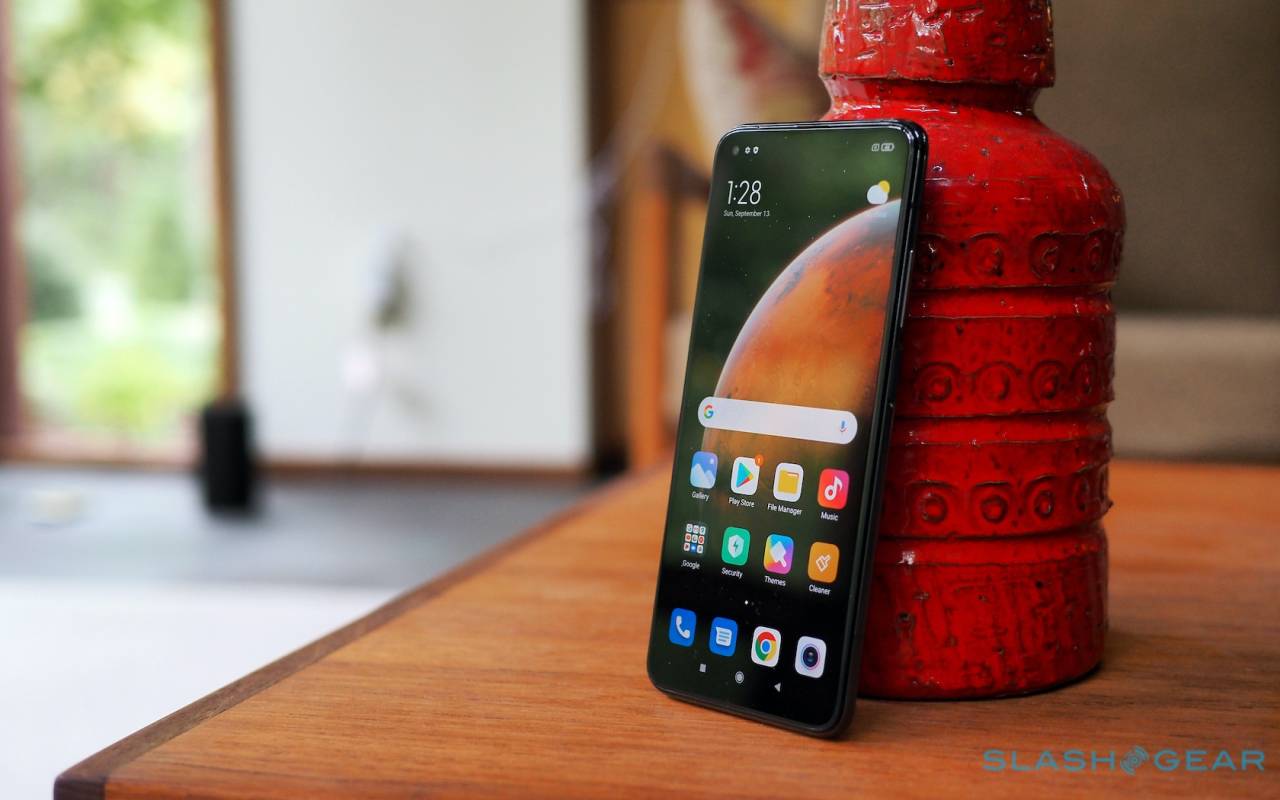 Xiaomi’s camera software has been upgraded too, most notably with the Long Exposure modes. They can do things like keep a stationary subject crisp while the moving crowd around them is blurred, or easily capture star trails. Dual Video, meanwhile, captures video from both the rear and the front 20-megapixel selfie camera simultaneously. The rear cameras can capture up to 8K footage. 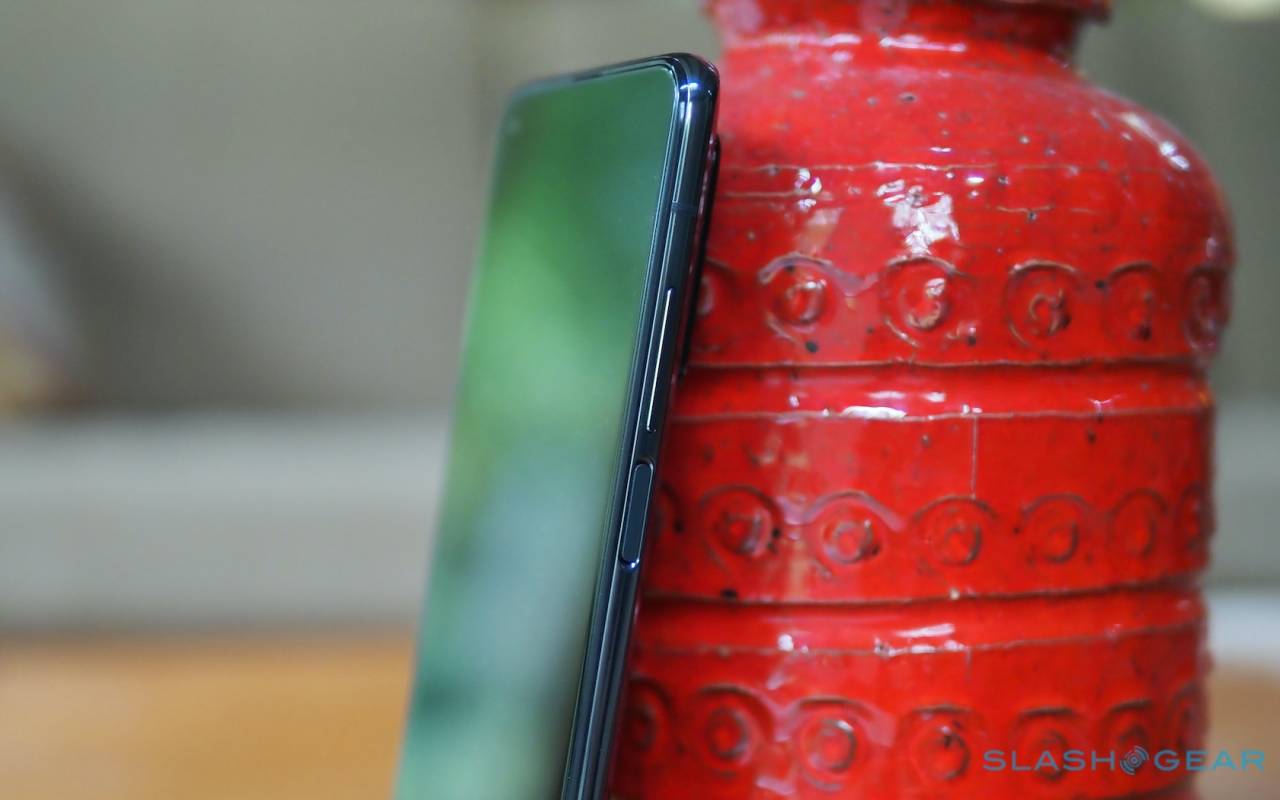 There are a few lingering annoyances. I like the side-mounted fingerprint sensor/power button combo, which has been easier to use when out wearing a mask than facial recognition systems, but I missed wireless charging support. Gorilla Glass 5 front and back should be sturdy, but the glossy rear panel is keen to pick up your fingerprints and fairly slippery, too. 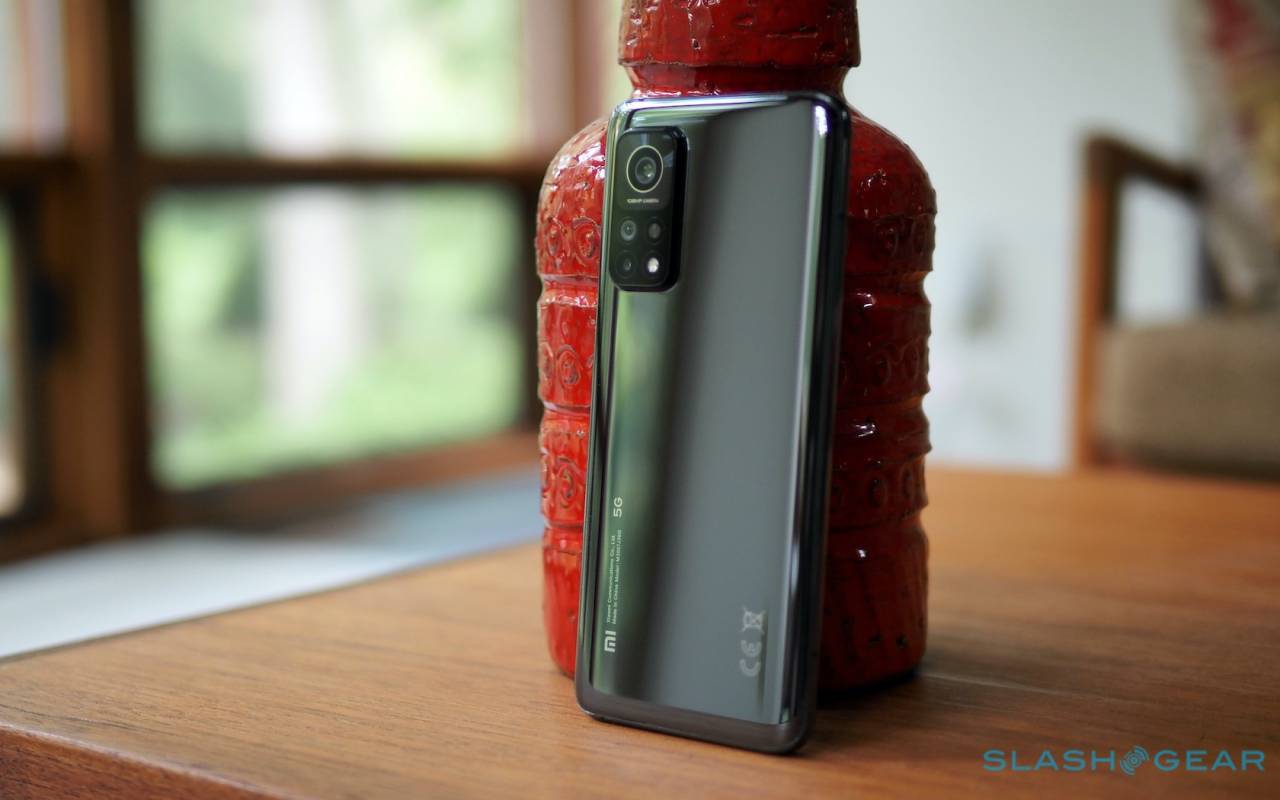 Meanwhile, if you’re shooting 8K video, you’re probably going to want to opt for the bigger storage variant: Xiaomi offers the Mi 10T Pro in 128GB and 256GB (649 euro) configurations. Even so, that still feels on the small side for a device without a memory card slot. 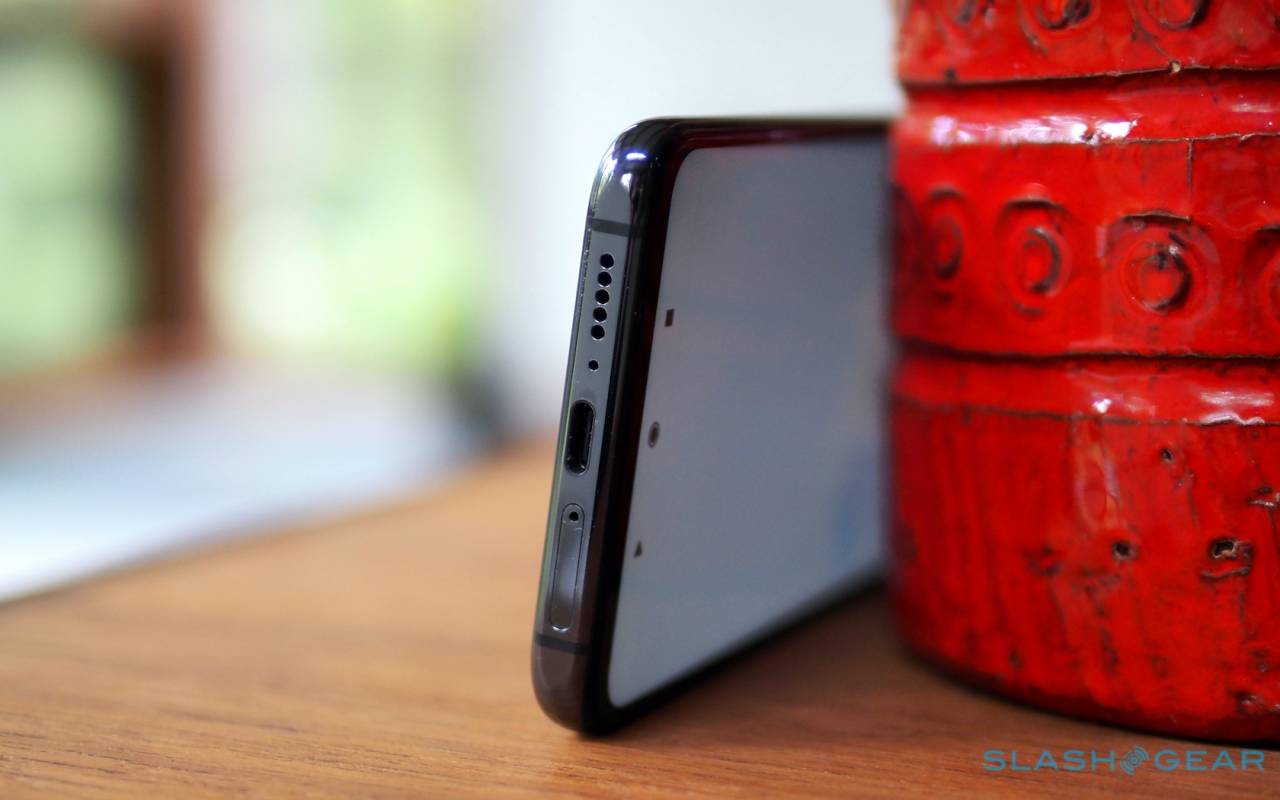 Of course, the reality is that what Xiaomi has done here isn’t going to make a huge difference to people in the US. While the Mi 10T Pro may be ready to take on the Galaxy S20 FE 5G in Europe – where it has distribution across most of the major carriers – like with the company’s earlier smartphones there’s no sign of it coming to American shores. 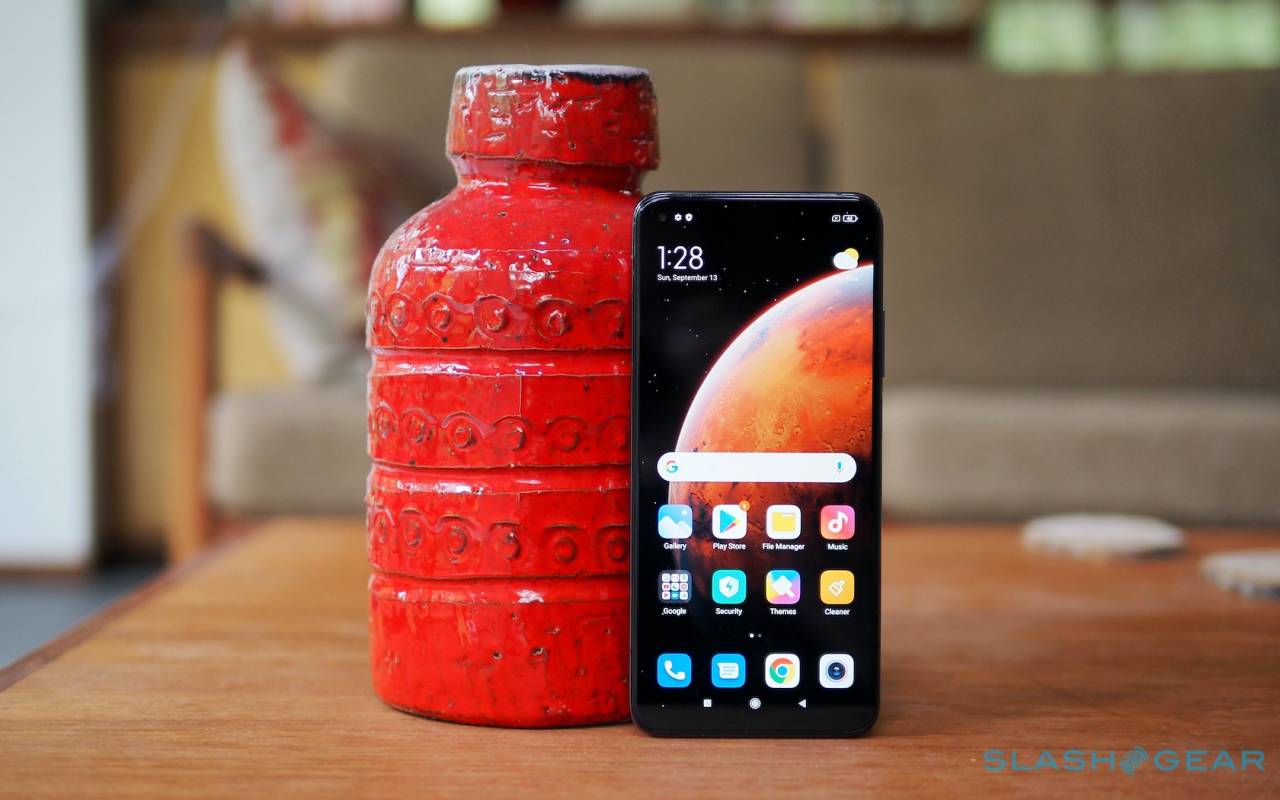 Still, it’s not hard to see that devices like the Mi 10T Pro – and indeed the Mi 10T, which sacrifices some features but keeps the incredible display – are applying pressure to phone-makers which do sell in the US. The Galaxy S20 FE 5G feels a lot like an attempt by Samsung to wrangle back some of the midrange that rivals like Xiaomi are making strides in. You may not be able to buy the Mi 10T Pro in America, at least not officially, but increasing competition seems like a good thing for consumers here nonetheless.