It would appear that the pipe dreams of a USA-based launch of Xiaomi’s next product were just that. Today Xiaomi released an invitation/teaser one-sheet for an event that’ll take place next Tuesday, December 9th. This invite suggests that we’ll see something fabulous, or at least fabulously strange: “The air is not enough, the water is not enough, no matter how good the phone, what is the use?” These are the words of a company that intends on pushing another smartphone to one-up their previous best-selling Mi4.

This invite comes from Xiaomi aimed at microbloggers in China. There you’ll find the company giving the event a push by suggesting commentators guess at their next big release.

China commentators close to the Xiaomi string of releases suggest that this might not be a smartphone reveal at all. Instead, they suggest, the fan in this image – and the quote it comes with – might instead suggest a new Air Purifier from Xiaomi.

Xiaomi have also released a PSD file for download for those that wish to get creative with the teaser for their next release. Several examples of creations made by Xiaomi “fans” are included here: 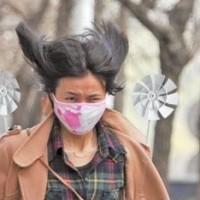 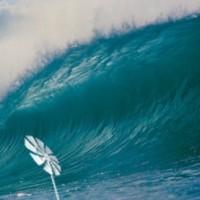 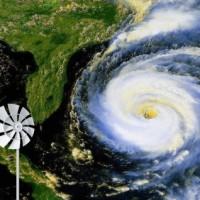 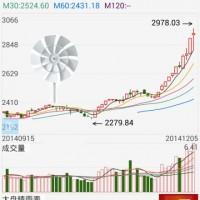 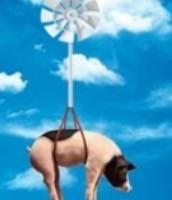 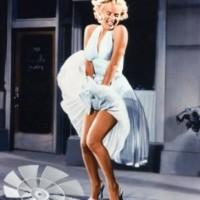 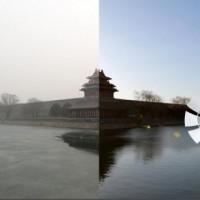 This company is known for creating devices outside their general pre-existing comfort zone, and an air purifier wouldn’t be all that abstract for an environment where smart home products are on the rise. Either an Air Purifier or an Air Filter might be the best guesses for this next oddity.