The Black Shark 2 is a gaming phone made by a Xiaomi associated brand. This device is marketed as a ‘gaming phone’ which means, here, that it’s able to play even the most daunting and graphics-intensive mobile games with relative ease – AND that it has bright, shiny lights. It’s not unlike what you’d find in your everyday average gamer-made PC, what with all the LEDs and liquid cooling and whatnot. But is it worth the cash?

The folks at Xiaomi – and their associated brands that also make smartphones – are very good at making phones that look great and cost little. In this case, greatness comes in the form of a machine with lights like we’ve never seen before, a relatively great display, and a multilayer liquid cooling system. 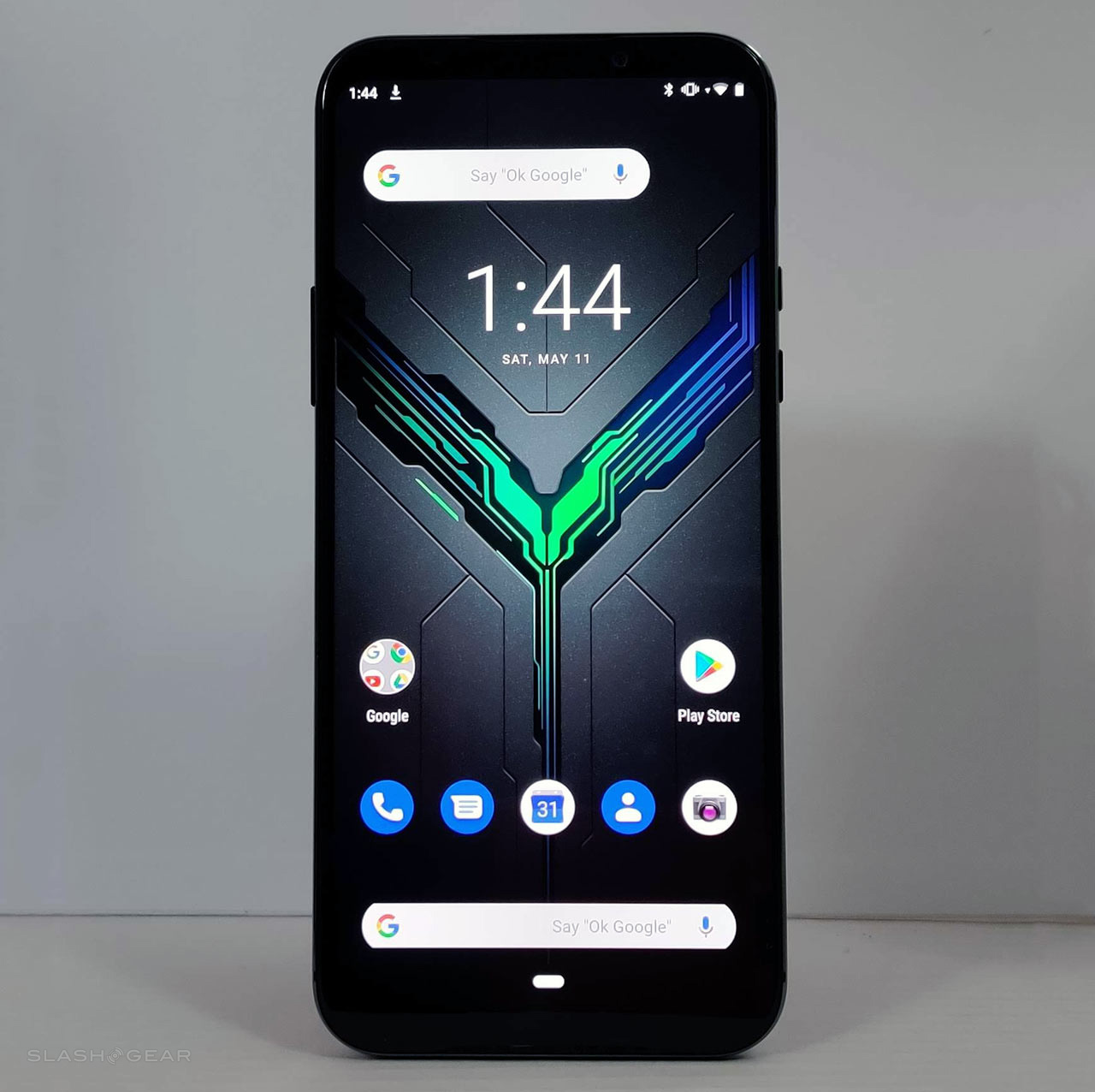 This device has a 6.39-inch AMOLED display with 2340 x 1080 (that’s also known as FHD+) pixels across its face. I used to pay close attention to the differences between display resolutions when it came to smartphones – but honestly, for $500 (or so), this display doesn’t need to compete with the biggest and best. For $500, this display is excellent.

This display is pressure sensitive… apparently. The only place it’s come up is in the apparent Function Mapping Customization area of the software called Master Touch. Master Touch, as far as I can tell, makes your phone vibrate for a moment when you’ve pressed the display hard enough.

I can tell in the Game Dock portion of the phone (available with a swipe in any app the phone recognizes as a game), that pressure sensitivity does, indeed, exist in this phone. It’s extremely sensitive, and it works. If the intent of the Master Touch system is to assure you you’ve touched the display, it does its job well.

The 240Hz display touch sampling rate is the rate at which your finger’s location can be tracked on this screen. The image refresh rate on Black Shark 2’s display is 60hz.

This phone also apparently has as speedy as 43.5ms touch latency – and that’s great, compared to results from the very few times the industry’s spoken in public about touch latency. Based on what I’ve seen, no benchmark consistently tracks touch latency to a point where I’m comfortable tracking phone-to-phone. But we’ll keep Black Shark’s proposed touch latency here in case we need to refer back to it some day. 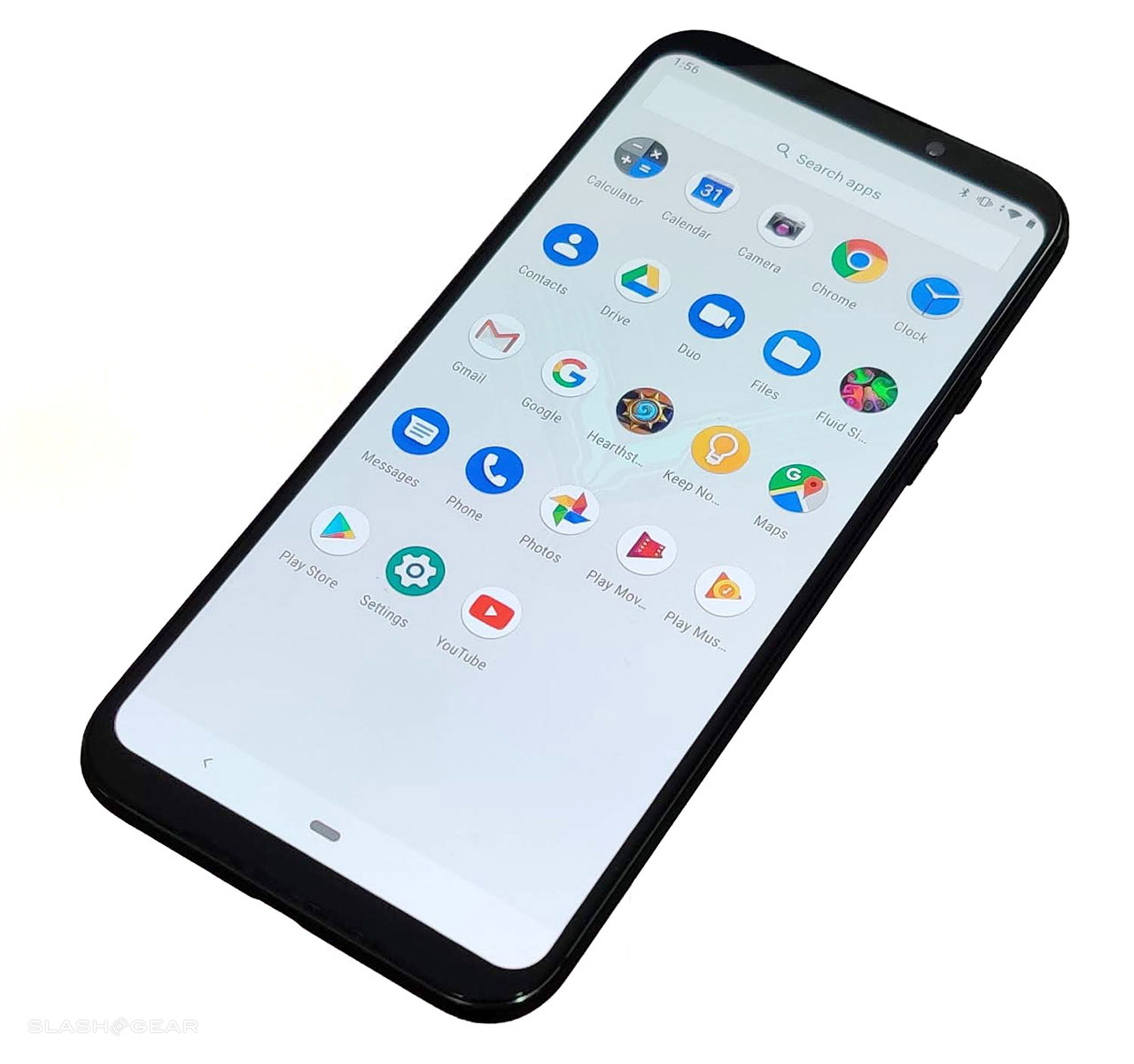 In the real world, we’ve got a display that’s as fast as it needs to be – but still not as smooth as the Razer Phone (1 or 2). Of course the Razer Phone 2 launched for a significant amount more cash than the Black Shark 2, so I suppose you’ll want to wait until their costs meet – and by the time you read this review, that might already be the case.

The lights on the back and the sides of the phone are easily some of the most entertaining parts of the machine. The backside light can shine any color you like, or run through a rainbow, or breath – or a whole bunch of other ways of expressing its attitude. The backside light can be turned on in Settings, if you like – but its on the sides of the phone that the lights are most versatile. 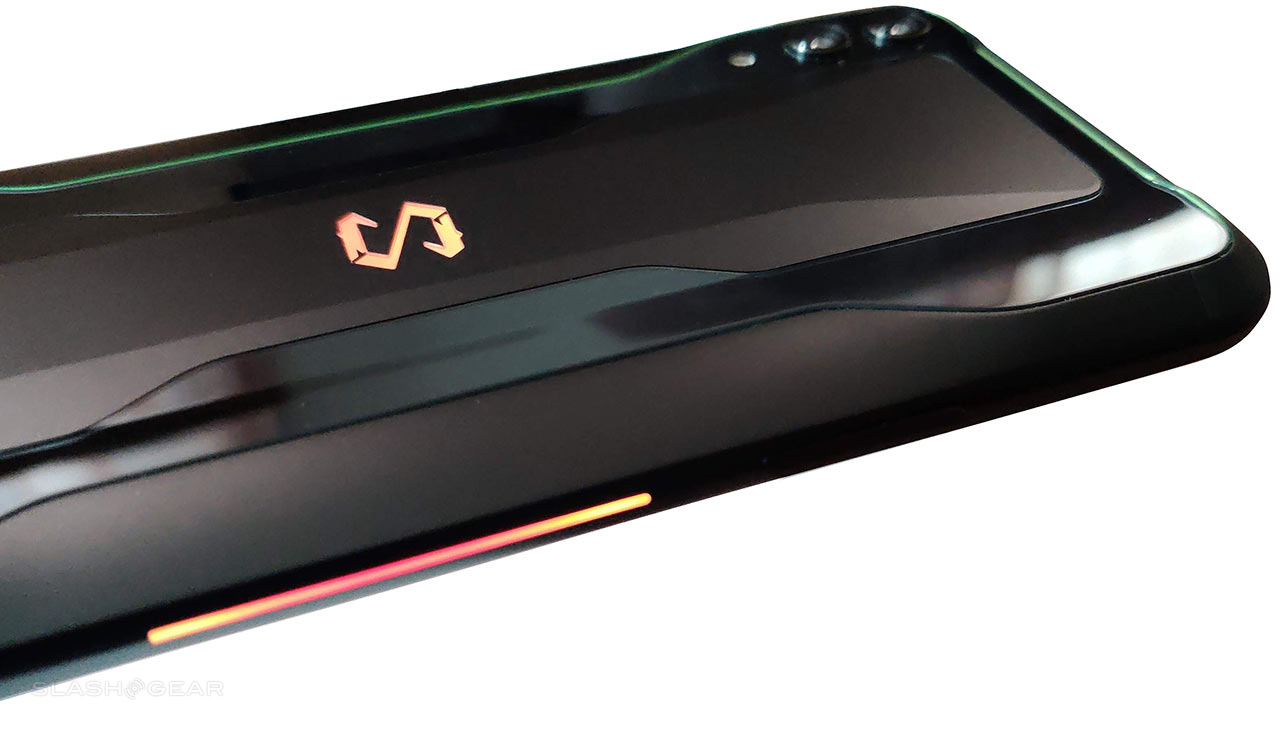 On the sides of the phone are two color strips. These color strips have multiple color sections, and each section can shine at a different time. This means you’ve got waves of color. Waves in, waves out, rainbow, any color you like. There are pre-set selections of color, or you can choose your own. The color can appear when you get a phone call from a friend. The color can appear constantly, or not at all.

It’s almost as if they put most of their effort into the lights, on this device. That, or we’re missing something from the Asia-based version of this device that’d otherwise come through in MIUI, that doesn’t come through in the slightly more stock-looking Android here. Either way, I appreciate the lights.

Inside you’ll be rolling with a Qualcomm Snapdragon 855 with one of three options for RAM. You’ll be able to sort-of overclock the phone’s processing power with “Ludicrous Mode” – and that’s pretty great. It’d be better if this feature were available on a phone with at least 120Hz image refresh rate – but here it certainly makes the most of what’s been given.

Ludicrous Mode allows you to divert all the phone’s resources to high-performance gaming. That means HDR graphics, frame rates up as high as the display will allow, and speed as fast as the phone’s connection to the internet will allow (where applicable).

When in Ludicrous Mode, the phone got a tiny bit warm. The phone actually suggested that I attach a fan – which does not exist yet as a Black Shark accessory, as far as I’m aware – so that’s something of which you may want to be aware. Due in a big way to the liquid cooling hardware in this device, the body never got warmer than just barely noticeable.

The name “shark” does not apply in the realm of water. Black Shark 2 has no official IP rating, which means it’s not guaranteed to be resistant to water or dust in any capacity. It’s certainly not waterproof, either. There IS a plastic screen protector installed on the device right out the box – that, I always appreciate. 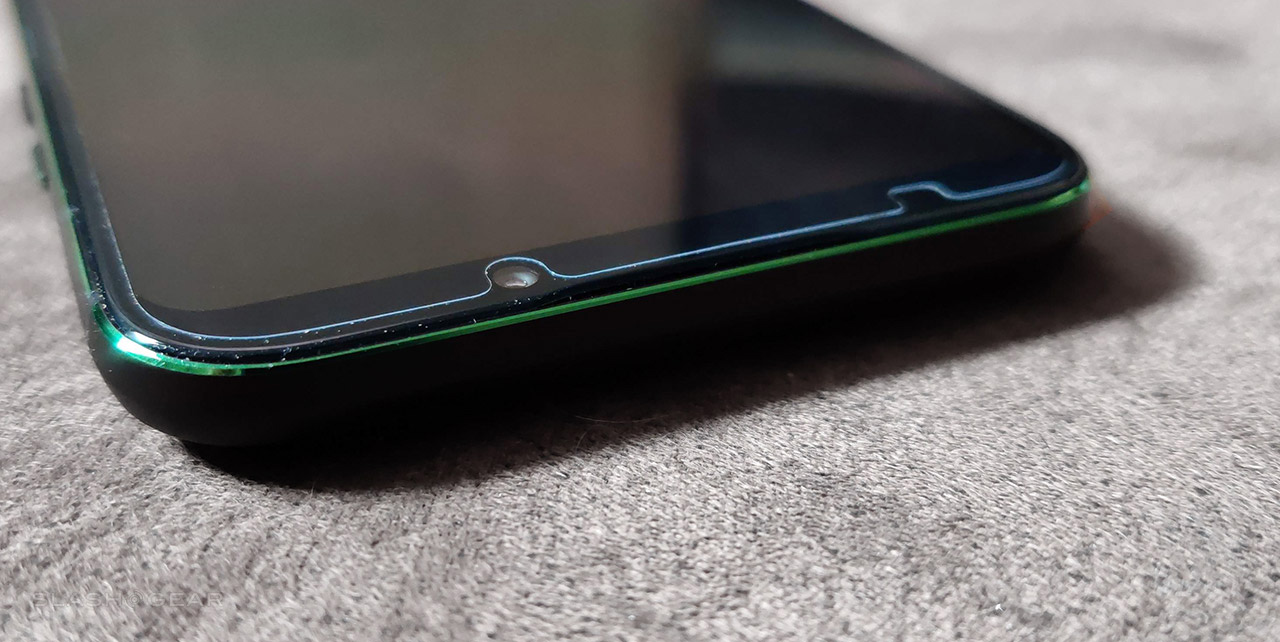 If I were going to purchase this phone, I’d make absolutely sure I had some sort of added drop protection in my shopping cart as well. A case, some sort of wrap – something. With all the unique parts in this device, fixing broken components wont be cheap (if you happen to have any unfortunate accidents, that is).

The shape of this phone is unique. It’s a candy bar shape, like most phones, but it has WORK in its back. The angles and curves and textures on the back and the sides of this phone are extra excellent. If I was grading the Black Shark 2 solely on its external aesthetic, I’d rate it amongst my personal favorites. 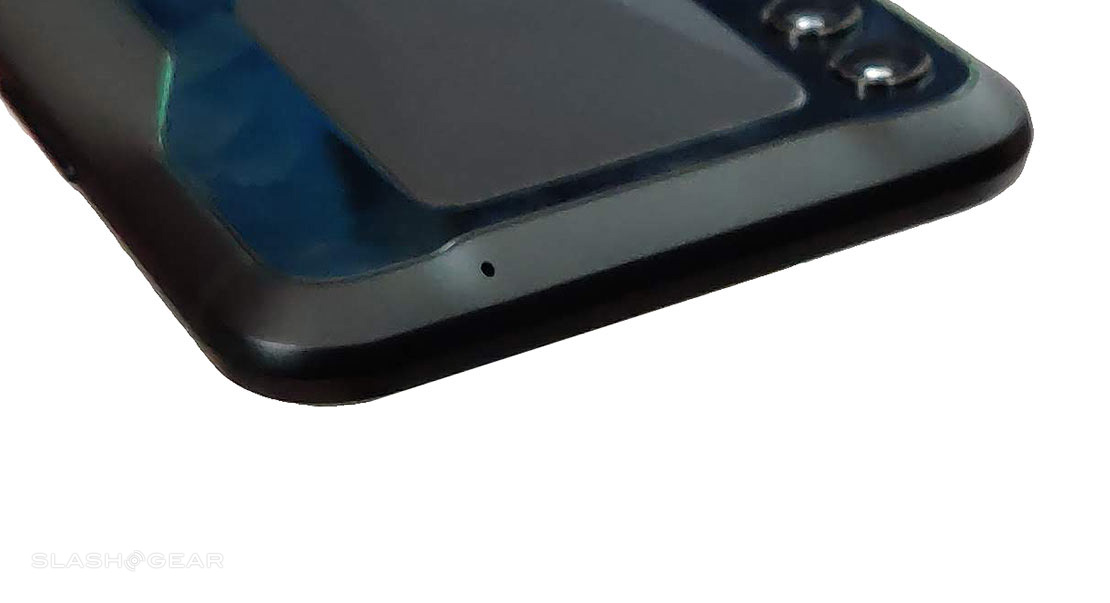 Look at this thing. It looks like a concept car. It’s as if we weren’t in the middle of a smartphone war in which same-ness wins out 9 times out of 10.

There’s an app called Shark Space on this phone that’s been connected to the physical green metal switch on its side. When you flip the switch, the phone blasts you in to SHARK SPACE. This is largely a staging area for games you’ve likely played before, like PUBG or Asphalt (racing). You can also manually add apps to this space on the fly. 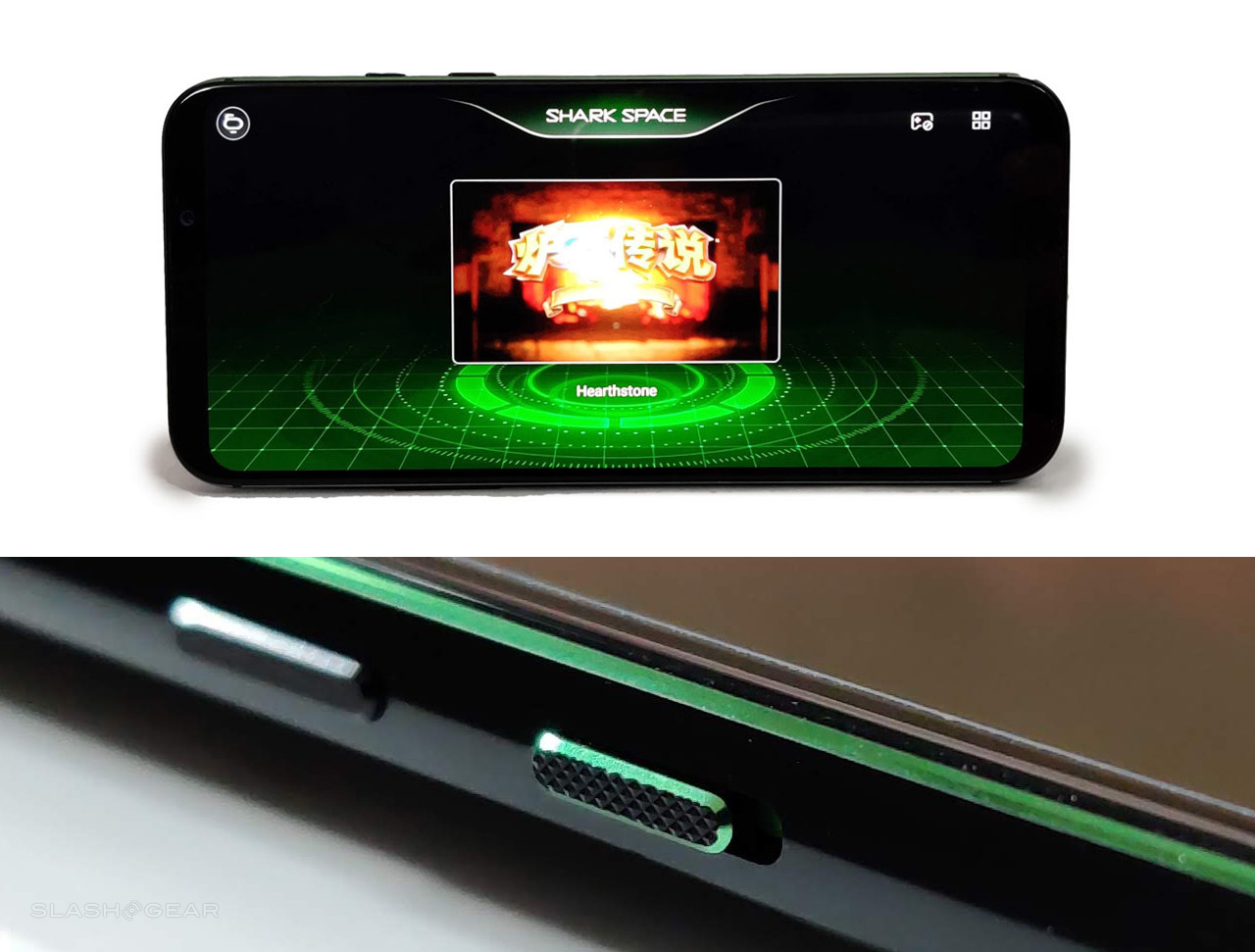 Shark Space blasts out any other apps that might still be using your phone’s RAM, and it cuts out all distractions. Even if you’re getting a text from your best buddy – you won’t even know! You’ll be in the game.

Shark Space indicates that some games have the ability to register certain sorts of touches/gestures via Black Shark’s collaboration with the games’ developers. This is where the whole pressure-sensitive touch system should come into play in a big way – but it doesn’t.

The important part of Shark Space is that it makes evident the fact that you’re using a gaming phone, and that this gaming phone means business. It’s the first step toward a total-sandbox experience like Nintendo offers with their hardware, really.

You can’t currently re-map the hardware switch on Black Shark 2, so you’ll want to go into this experience knowing that Shark Space is here for the long haul. 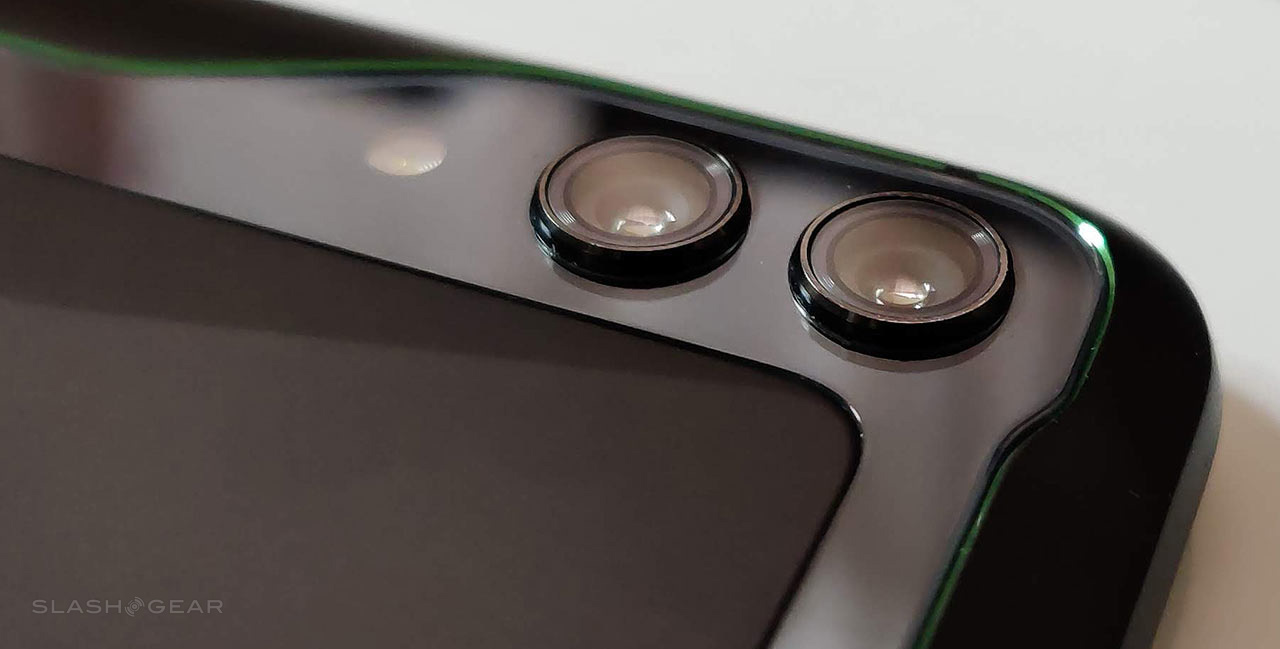 The 48MP camera on the back of the phone is not in place for users to snap raw 48MP photos. Instead, this device uses pixel-binning tech to jam as much information into each pixel as possible – in 12MP photos. The 12MP camera has a telephoto lens, capable of 2x optical zoom. 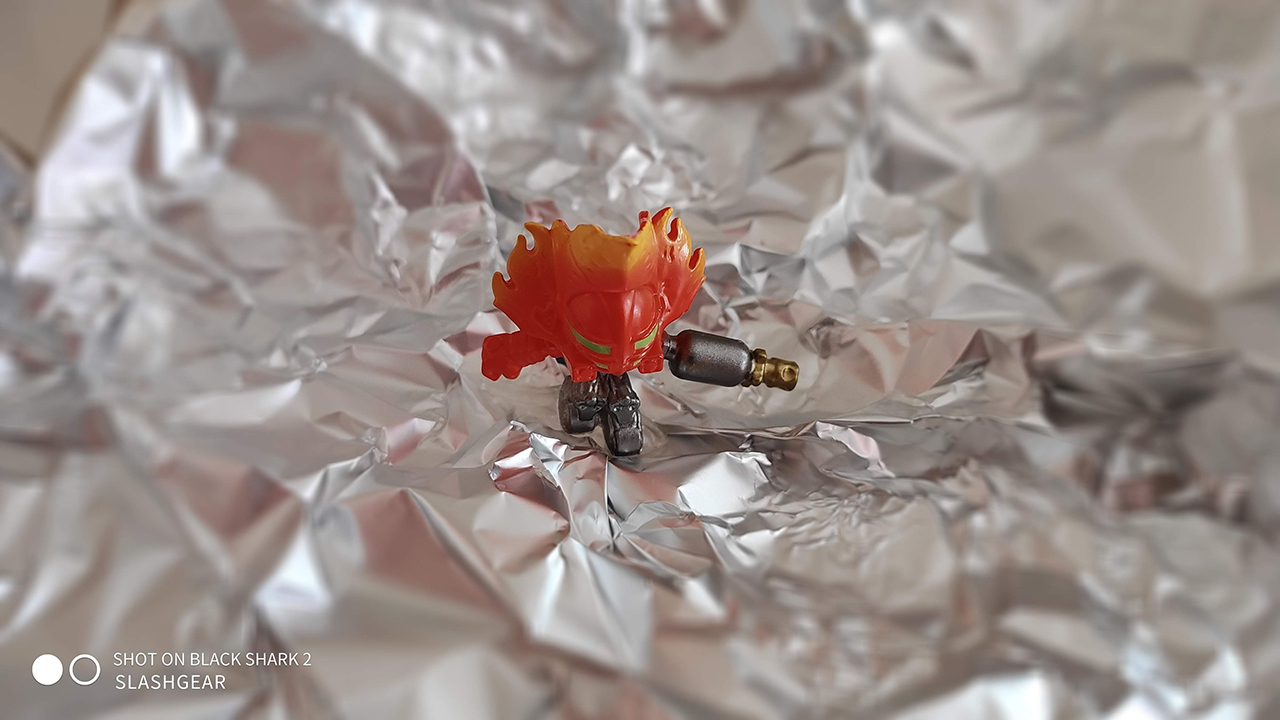 In most photos, compared to other, similar device cameras, Black Shark 2 tends to deliver high detail at the expense of range of color. The end result isn’t exactly washed out, but you’d probably not mistake a photo from a Google Pixel 3 for a photo from Black Shark 2. It’s almost as if Black Shark 2 were made for capturing as much information as possible, while devices like iPhone X were made for creating ready-to-use final-product photos. 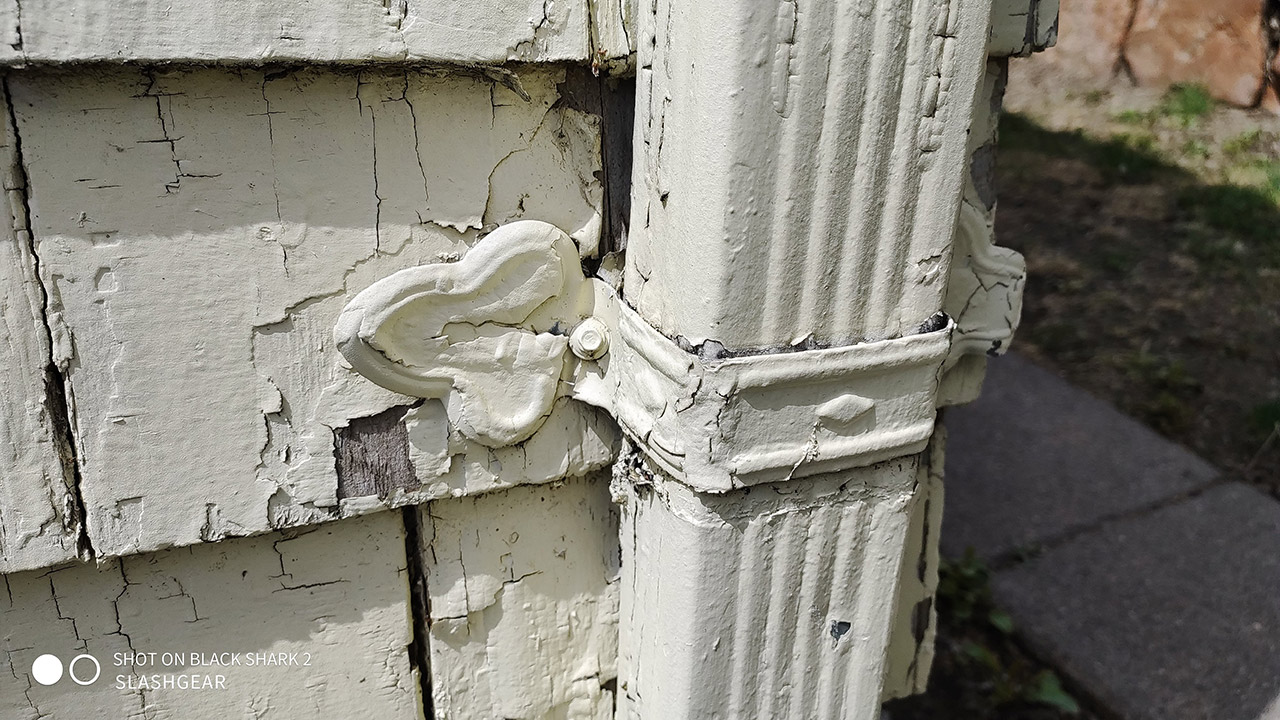 Above and below you’ll see some examples of photos captured with the Black Shark 2’s backside cameras. These images were shot in a variety of locations in a variety of lighting environments. 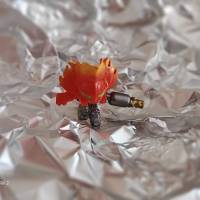 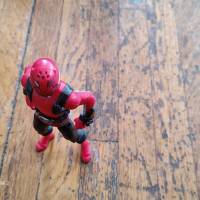 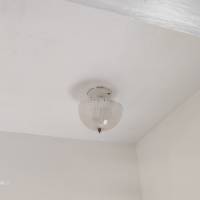 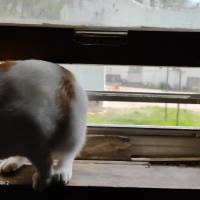 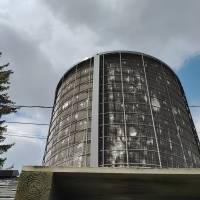 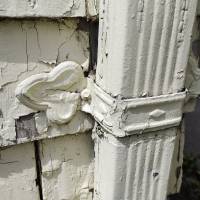 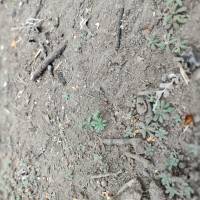 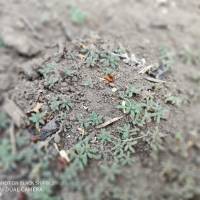 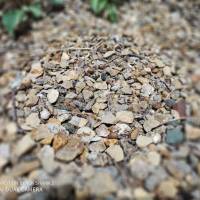 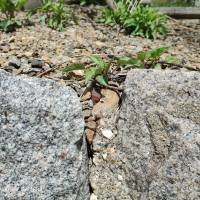 The battery in this monster is 4,000mAh large. This phone lasts as long or longer than every other phone we’ve tested with this processor and a display at or near this device’s size. That means a plane ride from NYC to London whilst playing a one-player game (read: non-internet-dependent) is probably doable.

Charging this smartphone from 0% battery with its given charger yielded approximately 60% charge in 30 minutes. This phone does not have wireless charging abilities.

This phone would be well worth the money if you were able to find it for sale at a store near you. At the moment, the least expensive version of the phone rings in at around 440 Euro – that’s right around $500 USD, give or take a few bucks.

You’ll want to make certain this phone works on your network of choice. In the USA, you’ll most likely be using T-Mobile USA, AT&T, or Verizon – but not across all bands. This might be a better phone to purchase exclusively for 1P games and wi-fi internet – but it’s up to you!