Xbox One, PS4 launch day pre-orders sold out on Amazon

As expected, Amazon has announced that they have run out of their “initial allocations” for the Xbox One and PlayStation 4 consoles. This means that launch day pre-orders for both consoles have sold out, including the Xbox One Day One Edition. Amazon says they still have standard editions of both consoles available for pre-order, but they can’t guarantee that they’ll arrive on launch day.

Amazon posted about the sold out consoles on their Amazon Video Games Facebook page, saying that it’s been “a crazy and exciting month” for next-generation console pre-orders, but while they announced that they were sold out of launch day pre-orders, they mentioned that they could be receiving more allocations in the future for launch day.

Amazon opened the floodgates for pre-orders for the Xbox One on June 10, so it took just a little over a month for initial supply to run dry. Previously, GameStop was the first retailer to announce that PS4 pre-orders have been sold out, and they stopped taking pre-orders for the console for the time being. 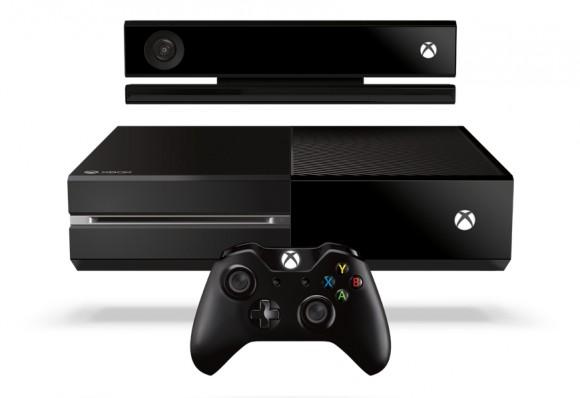 As for the Xbox One, Best Buy was the first to announce the dreadful news that pre-orders have been exhausted and are no longer accepting new orders. We expected that trend to spread to other retailers eventually over the summer, and it seems Amazon is the next one to make the list.

No announcements in the UK have been made yet as far as sold out pre-orders, but we can only assume that as the launch dates keep creeping in, the harder it will be to pre-order a new console. This means that if you’re thinking about hopping on board, now is the best time to do so, since each day that passes poses a risk for more sold out stores to come forward.