Xbox One: DVR in 2016, backwards compatibility in November

As Microsoft has already kicked off its Xbox One announcements at the Gamescom 2015 event in Germany, the company is starting out with some big announcements about hardware functionality. While the backwards compatibility update first announced at E3 now has a release date in November, the biggest excitement is about the new DVR functionality coming in 2016. The feature will enable the recording of live over-the-air TV, with no subscription fees.

Using the Xbox One as a DVR will require users to have the console’s Digital TV Tuner, but beyond that there’s no other costs. Recorded shows can be watched offline, streamed to any Windows 10 device, or to iOS and Android via the Xbox SmartGlass app. 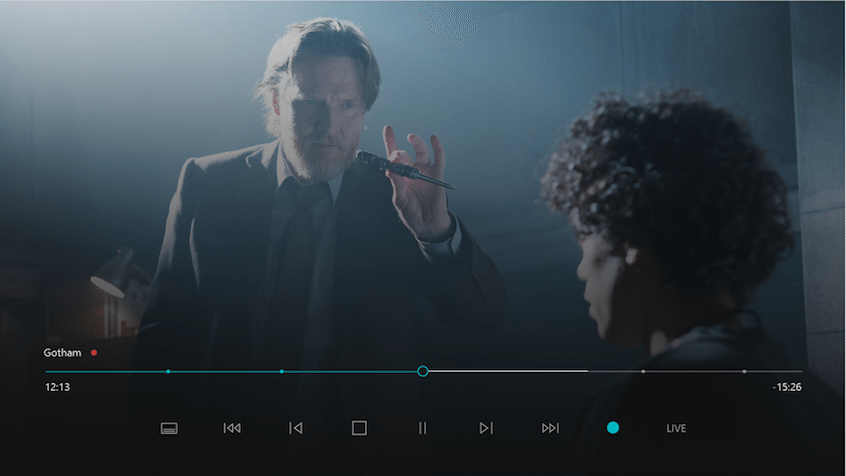 Unfortunately it sounds like recording will require content be saved to an external hard drive connected via USB, as opposed to the Xbox One’s built-in storage. There are benefits to this, of course, such as saving space on the console for games and having recorded shows be truly portable, but it still means the purchase of extra hardware. 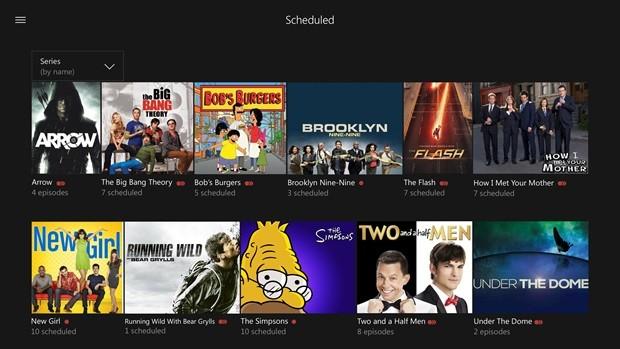 The DVR functionality will be integrated with the Xbox One’s OneGuide menu, which is where scheduled recordings can be set up. This can also be done through the Xbox app on Windows 10 and the Xbox SmartGlass app. 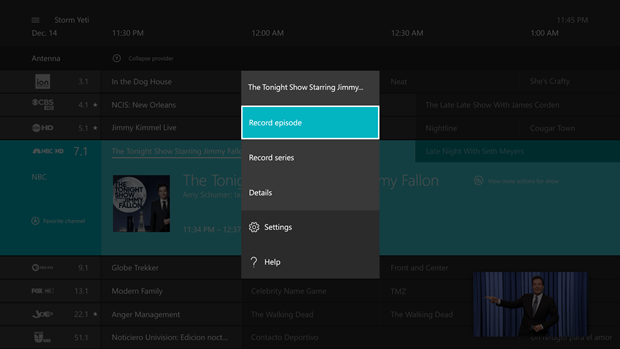 As for the console’s backwards compatibility, Microsoft say that will be part of a dashboard update released in November, along with including support for around 100 Xbox 360 games. Titles that were purchased on the previous generation Xbox will be available on the Xbox One for free, and newly announced is that going forward all Xbox 360 titles made free through the Games with Gold program will support backwards compatibility.